Inaugurated last year in Spain and launched internationally in Italy for the first time during the Milan Design Week 2018, Arquitectura en corto is a series of short films on trends and tendencies in contemporary architecture.

In Portugal for the first time with the name Arquitetura em curtas, running Thursday 4 and Friday 5 of October 2018 in the frame of the MAAT’s 3rd anniversary, sponsored by Isopan with support of the Museum of Art Architecture and Technology of Lisbon MAAT, offers a series of short films on trends and tendencies in contemporary architecture. 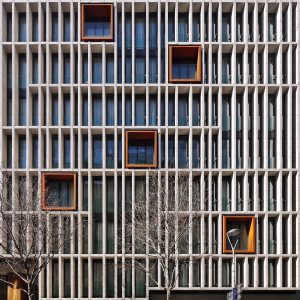 Unlike still photography – for a long time the only non-verbal way of describing architecture – moving pictures allow us to show not only the end result of a project but also to examine the ideas behind it, its interaction with its milieu and its impact on society. With smartphones and social media, audio-visual technology is now more pervasive than ever, and the first Portuguese edition of this event seeks to stimulate discussion on this new way of looking at architecture. The first screening, Terramotourism is followed by a debate, chaired by a leading figure from the University of Lisbon, the professor of geography Luís Filipe Gonçalves Mendes.

To watch the films, visitors must register online at www.arquiteturaemcurtas.com 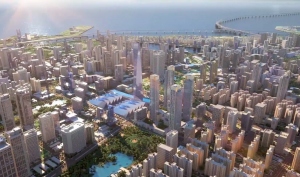 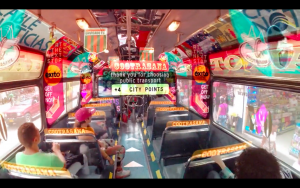 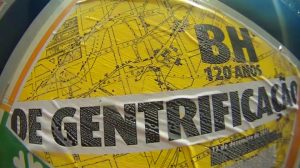 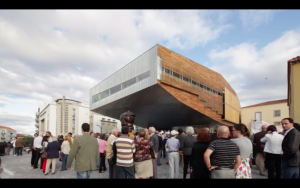 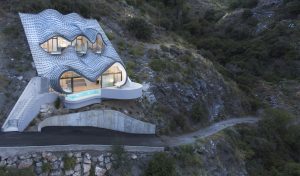