Arihiro Miyake and the magical glow of Coppélia 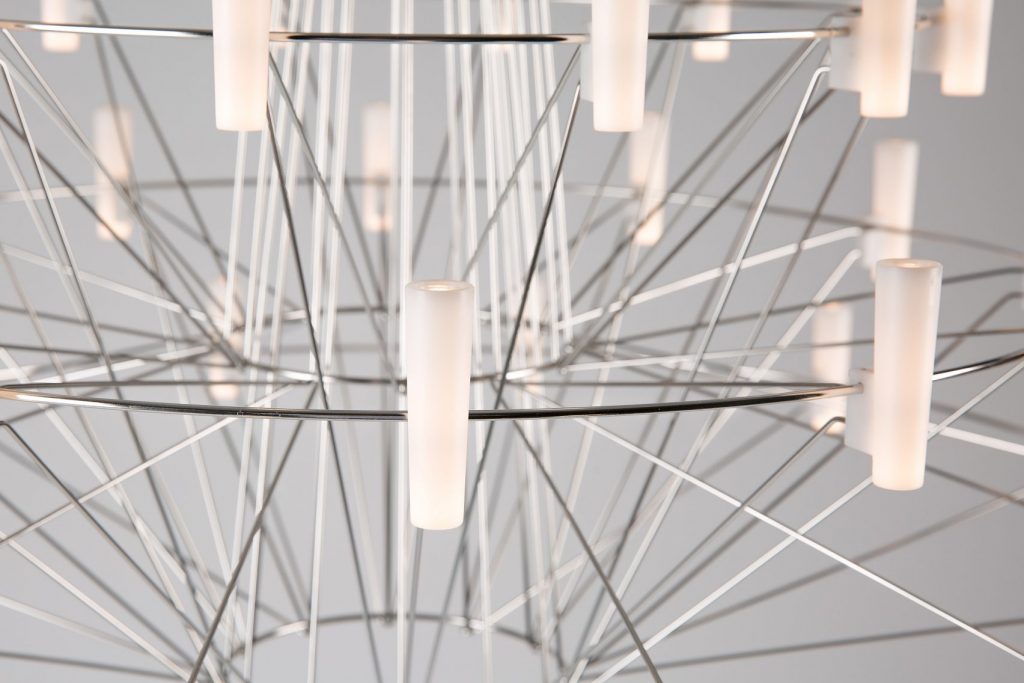 With a graceful sense of wonder, a beautiful mechanical doll appears to magically come to life in the famous ballet Coppélia. The graceful dance, staged by the three-dimensionally crossed wire structure, leads the spectator to dozens of glowing LED lights, which define the contour and the magical glow of designer’s Arihiro Miyake Coppélia. 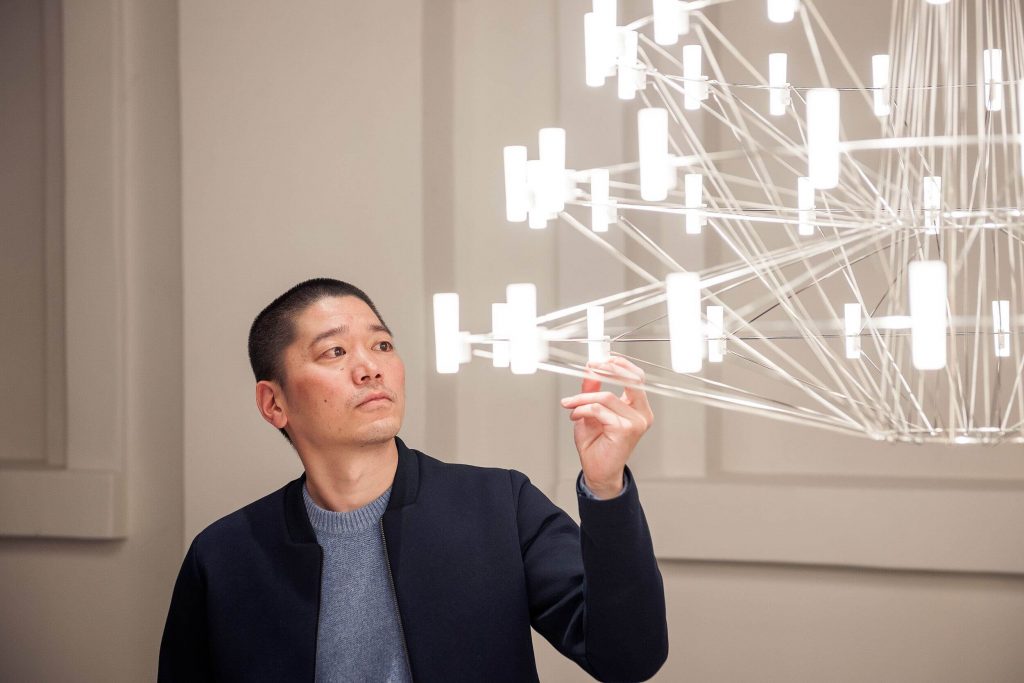 Born in 1975 in Kobe, Japan, he designed the lamp now produced and distributed by da Moooi.

He is looking for the immortal aesthetics upon the innovative and technical challenges.

“A Way to The Future – I’d like to believe that Design can indicate us to the new day. My interest was really creating a lamp with LED-technique, which doesn’t look like regular lamps. In our days in most countries, they develop lamps and a classic bulb lamp is forbidden and is disappearing because of the energy consumption and energy-saving. Then as a designer or a company when you make new lamps, there are many lamps which still only replace classic bulbs with LED, but we can go one step further finding new typologies. Before we didn’t design the light source. But today we can design the source itself. Even if it is technical, it should be translated into a language that most people can understand and appreciate. I believe there should be some communication in design.” 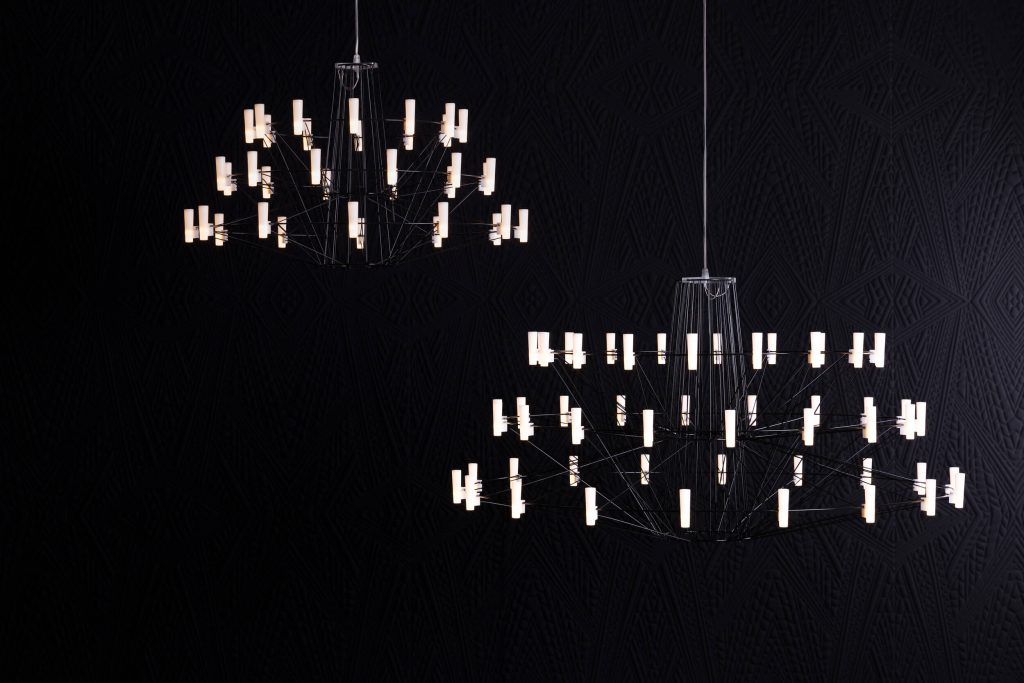 Graduated from Kobe Design University, Japan in 1999 and a Master degree in furniture and spatial design at Aalto University, Finland in 2002. After he had worked at a few design studios in Helsinki and Milan, in 2004, he established own design studio “Studio Arihiro Miyake” in Helsinki, Finland. The studio works internationally on the diverse design projects from the restaurant/exhibition architect to furniture/lighting designs. 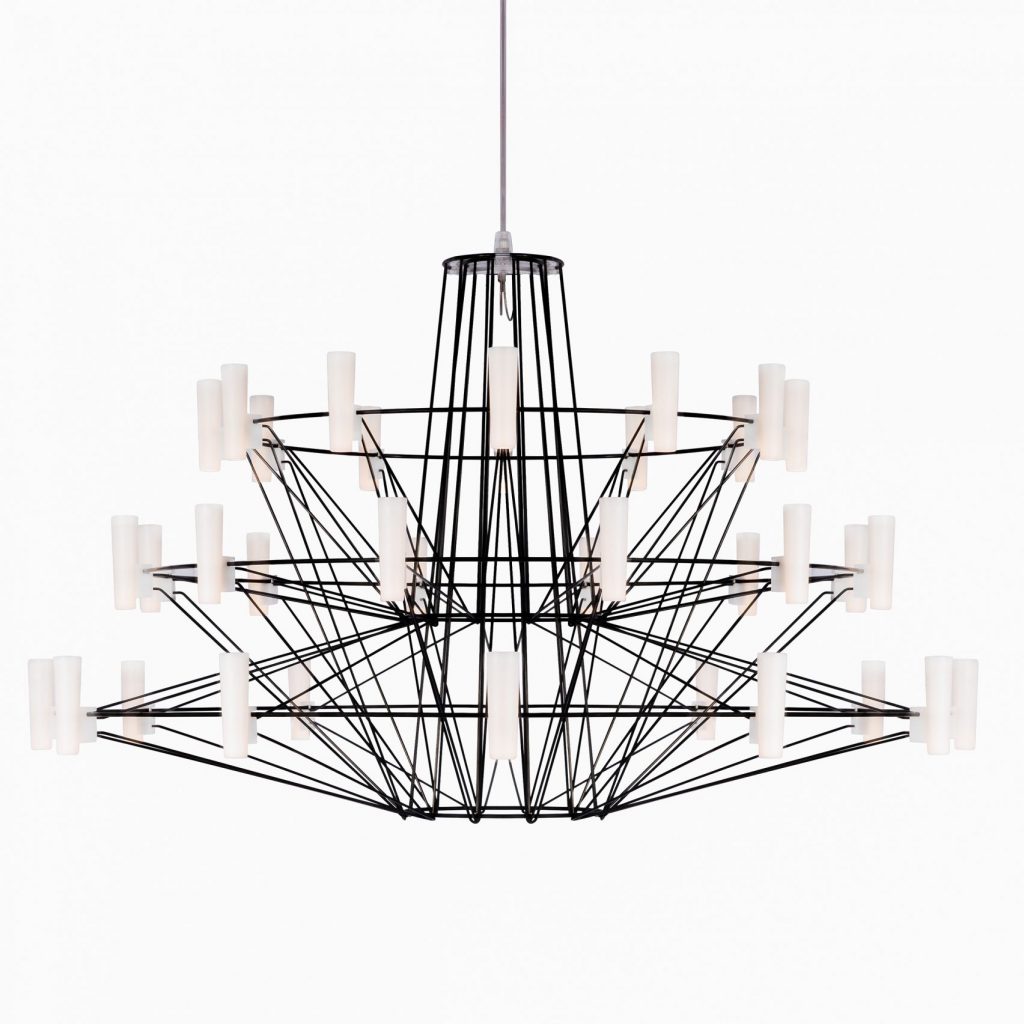