“Design is critical for companies to succeed, for the future of our economy and the reindustrialisation of the country. Design can save companies from closing or rescuing a country’s economy from the abyss.” Salvi Plaja, president of the ADI-FAD Industrial Design Association in Barcelona, emphasised the importance of recognizing the role played by the industry and the urgent need to integrate design into companies effectively on the occasion of ADI 2020 Awards organised the last 24th of November.

Companies and designers such as SEAT, Brafim, ADDIT · ION, BD Barcelona, GOFI, ACID and Nacar Design, won the Golden Delta, the most important recognition of the Delta Award, within the ADI Awards 2020.

These awards bring together the main recognitions in the field of product design in Spain: The Delta Awards, for professionals and industrial design companies, given since 1961; the ADI Medals, for product design students, since 1976, in collaboration with Banco Sabadell Foundation; and the ADI Cultura Awards, for those projects which promote and value the culture of design, including an award for the career that recognises the work of professionals and organisations in the design sector.

In its 40th edition, the awards have made visible multidisciplinary teams, the work done in manufacturing companies by their internal design departments, as well as the design of products of high technological value, ergonomic or customisable, thanks to the use of technologies such as 3D printing or generative design using AI.

Project: CUPRA FORMENTOR, a vehicle that stands out for its bold formal character.

Jury Statement: Because it is a great challenge, the launching design for a new brand. A unique and complex design with a great effort behind representing the in-house design of hundred of invisible designers we would like to acknowledge. 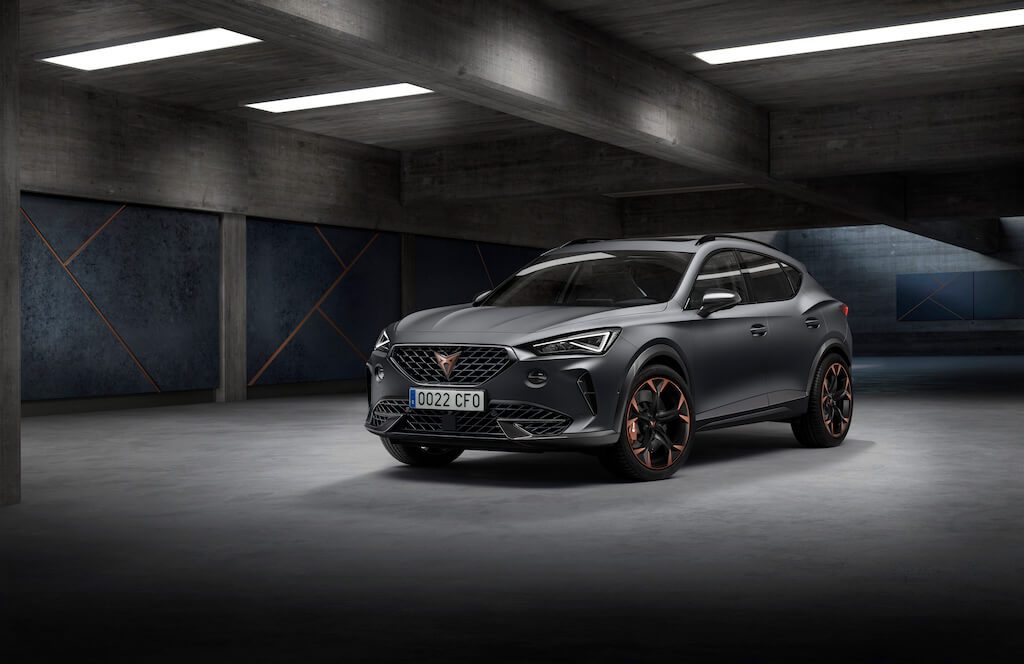 Jury Statement: Because it is an innovative bicycle, we value the maximum variety of bicycles in the marketplace to provide access to all sorts of users to this transportation mean, so necessary for the environment. On the other hand, it is an extremely aesthetic proposal, with high complexity and high cost for a bicycle’s brake system, with no functional benefits and doubts about its proper functioning with impacts and dust. 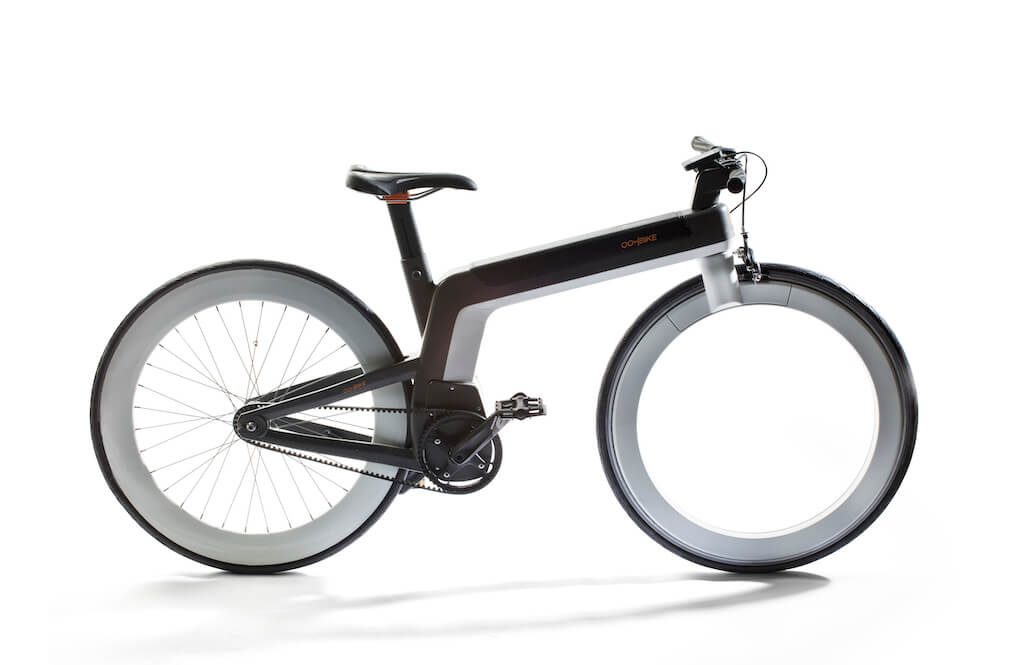 Project: Garbet, a modular ceramic component that can be combined to create numerous self-supporting screen configurations

Jury Statement: Because it is a different and new component within the Mediterranean ceramic tradition. The modularity of the lattice offers light and shadow creating poetic and interesting spaces. 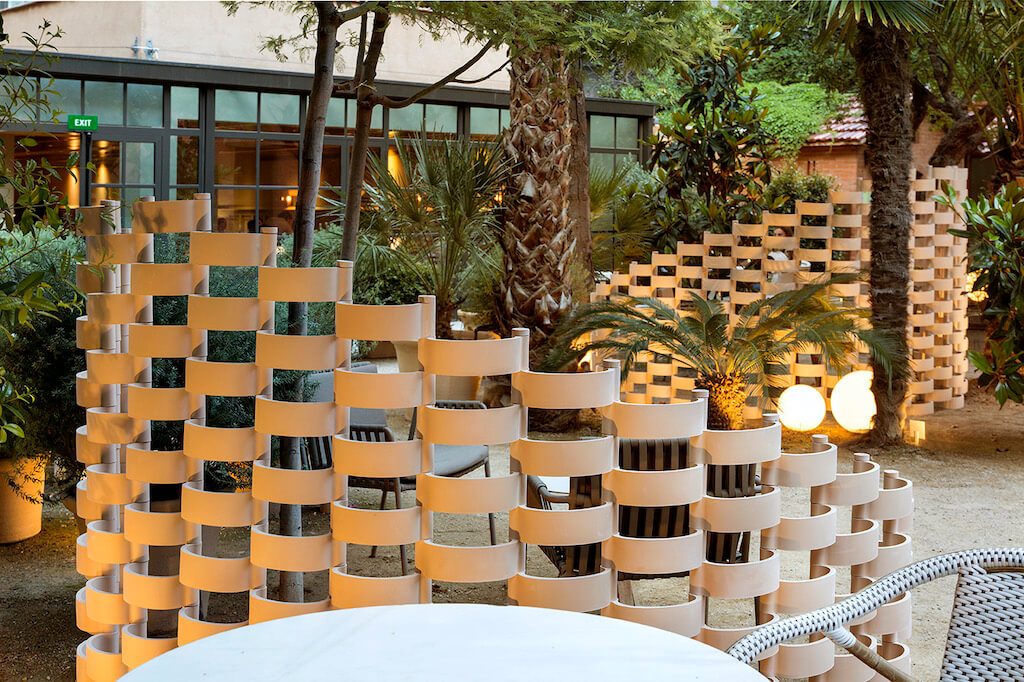 Project: Kodolé, triangular paving stone with the built-in heel at the base

Jury Statement: Because it is a design with an ecological commitment, water can run through the pavement, plants can also grow between the stones and the system allows for different compositions. The idea is to create discontinuous surfaces in our cities, allowing nature to appear diffusing and ousting continuous concrete greyness. 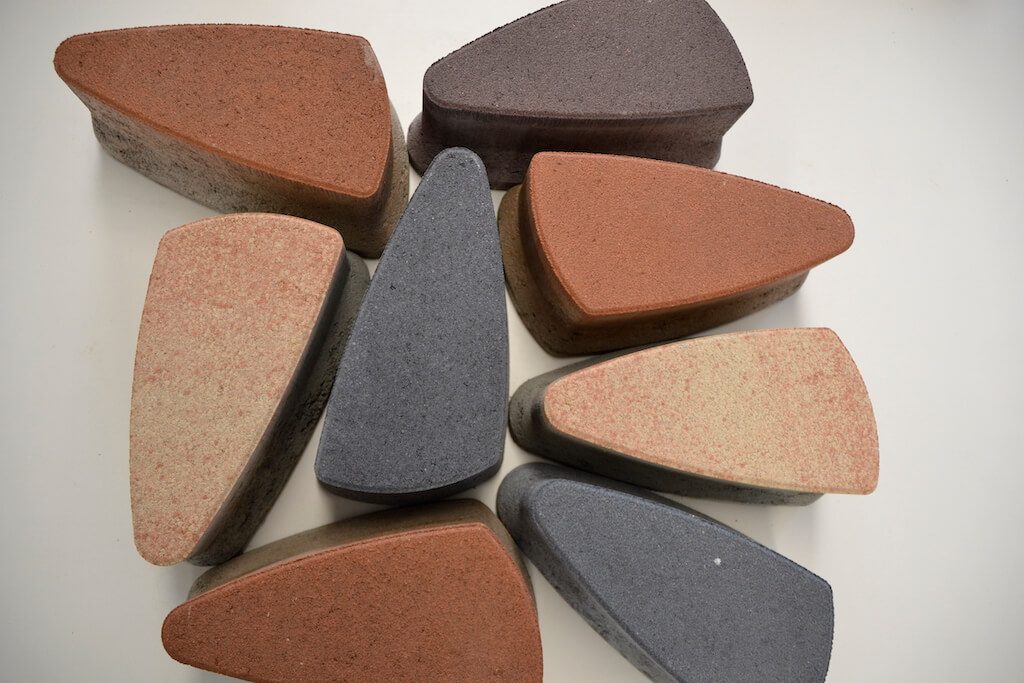 Jury Statement: Because it is a new way of seating collectively, in an organic and informal way within the public space. 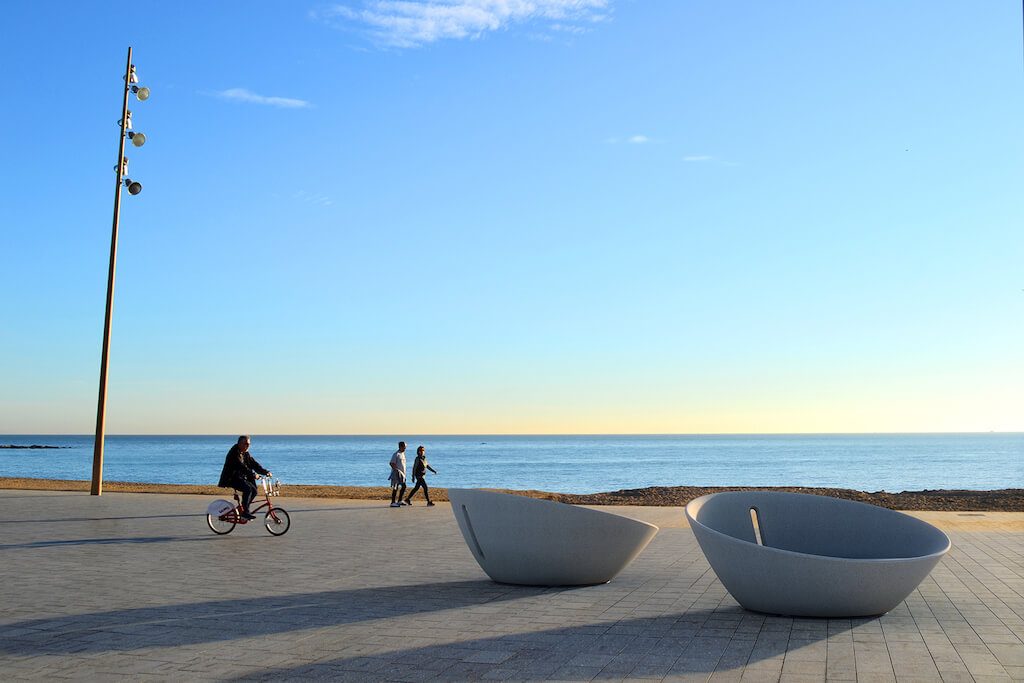 Project: IN, a multifunctional object, conceived as a group of stools, the shape of which encourages play and interaction

Jury Statement: Because it is a new typology or new way of producing a stool, well-produced and serving several purposes. Departing from the concept of the meeting, a simple idea with too much constructive effort, it needs another twist. 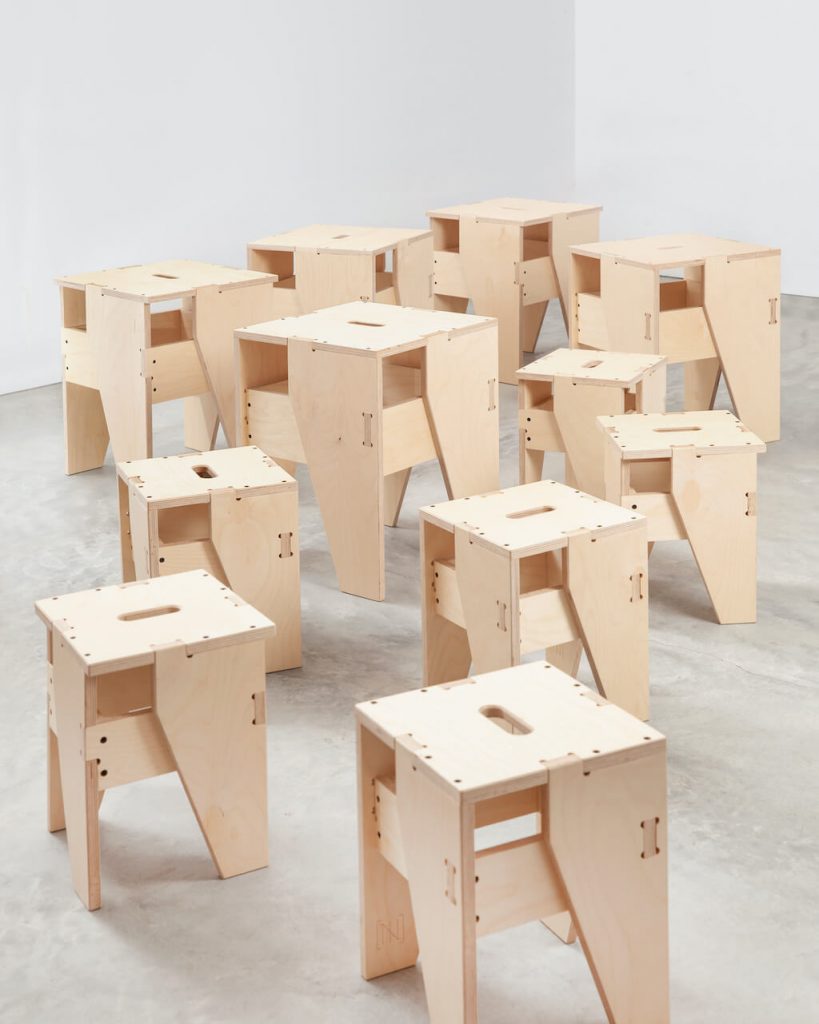 IN by Gastón Gil and Zulema Josa

Jury Statement: For the idea of being able to recline the light and create ambient light at an angle, for its playful character inspiring 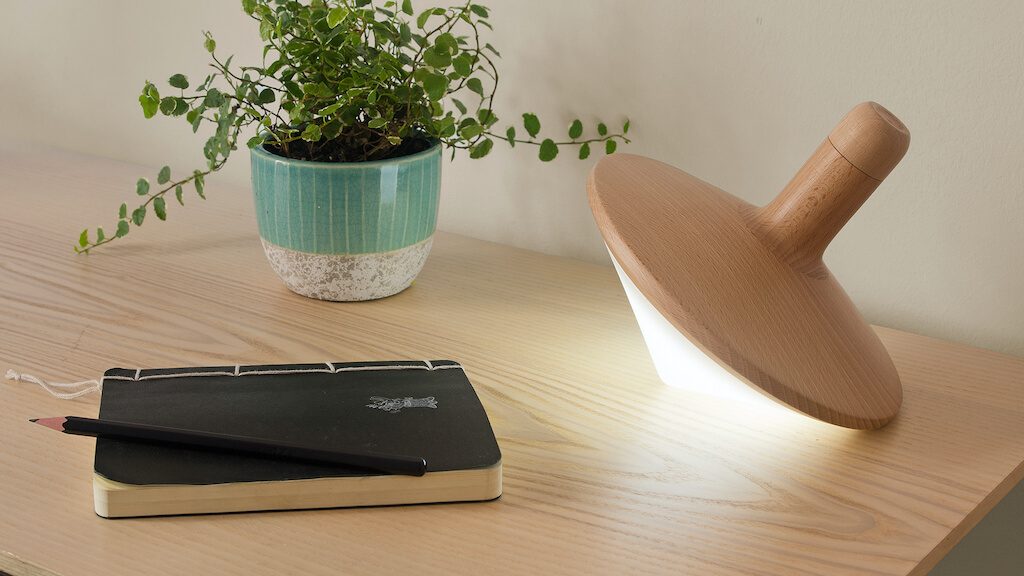 Jury Statement: Because it is a highly integrated product with the country’s material culture. With pure lines, easy to clean, sustainable and evoking simplicity and proper everyday use. It innovates in-home care products, a field with few valuable proposals. 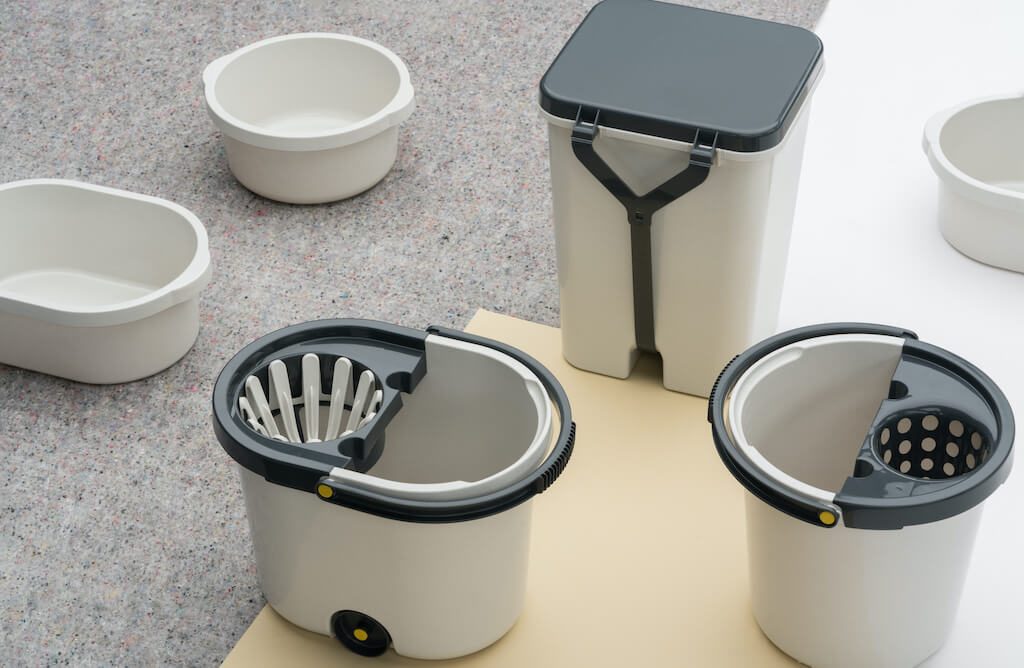 Design for the body

Jury Statement: Being a highly customizable object designed by artificial intelligence through 3D printing, helps to ride faster, it is flexible, helps turns, it is ergonomic, light, and we hope it fulfils its function. 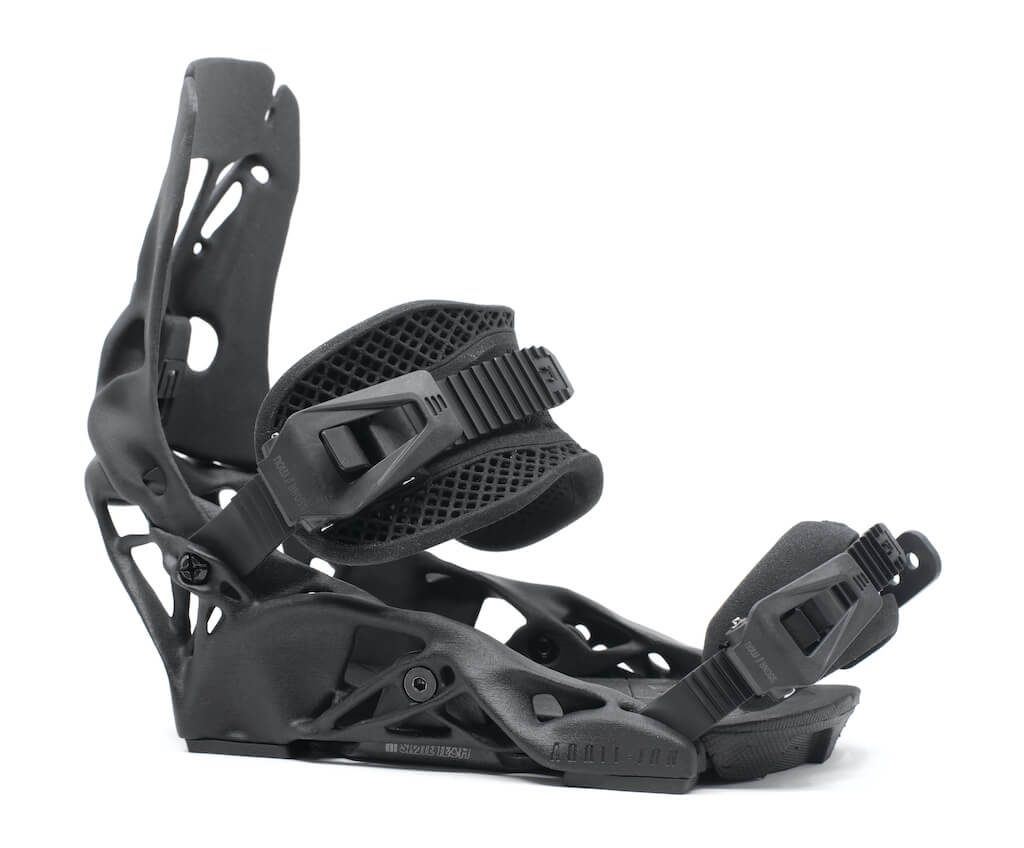 Jury Statement: For supporting a greener world, a simple, easy to use, design, adapting to any object, sustainable and affordable. The use of cardboard and its design decrease the amount of material used. 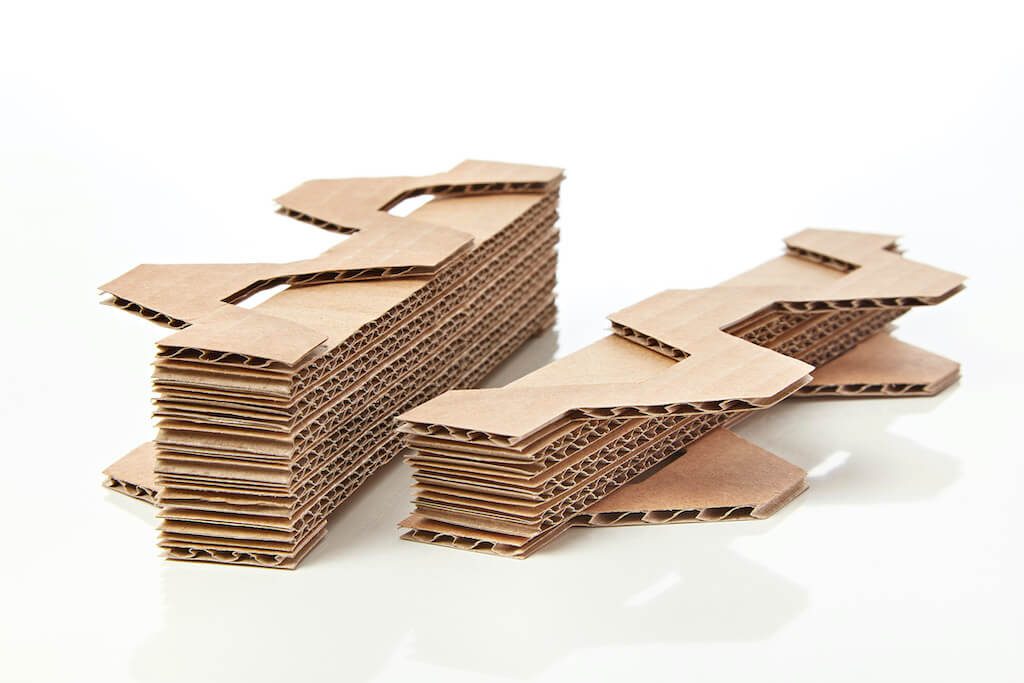 The 28th edition of the ADI Medals focuses on young designers, with a Final Project that has been approved between 2018 and the current call. Out of a total of 12 selected projects, and with the collaboration of Fundació Banc Sabadell, the jury made up of Alexis Georgacopoulos, Eva Prego, Marcelo Ghio, Mireia Mesalles and Rita Barata have decided to present the following awards:

Jury Statement: Because this project combines social and environmental aspects with a highly emotional feel. Reactivating traditional craftsmanship to provide a second life to the material without any use. Bolina, the resulting product, designed with recycled materials from leftover ropes and threads from fishing nets woven by women, is a piece that can evolve to improve the following aspects: stackability and shipping, fabrication time per piece, steel structure suppliers, final price. 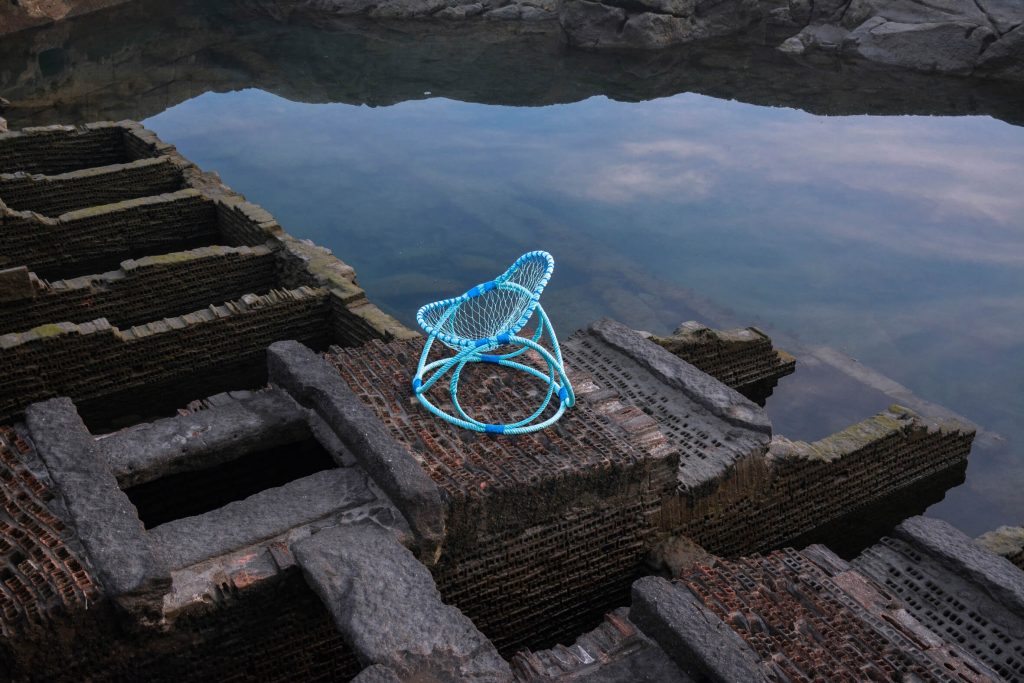 Established in Barcelona in 1929, the Massana School has since aimed at combining desires with reality through originality, innovation, and creativity. Since its beginning, the school rose from contraposition between these two impulses: desire on one side and reality on the other. Desire can be represented by Agustí Massana’s intention, son of the Massana bakery at Ferran street, who in 1919 provided the necessary amount of money for the creation of an artistic crafts school that could ‘provide artistic education for young workers’. The principle of reality was provided by the reluctance of Barcelona’s city hall to launch it, facing the problems that creating a school amidst a dictatorship implied. That is how FAD ended up interceding, endorsing the creation of the school and granted the premises to begin classes in 1929.

NEW TROPHIES FOR THE ADI AWARDS 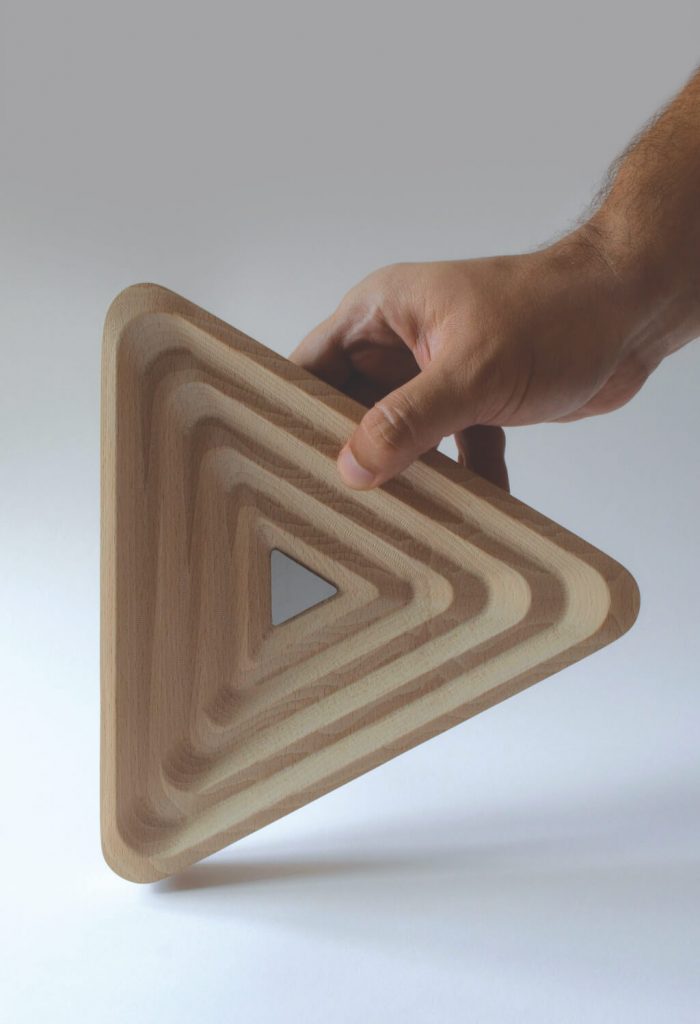 On the other hand, the ADI Medals have been designed by Mireia Mesalles, winner of the 2018 edition. 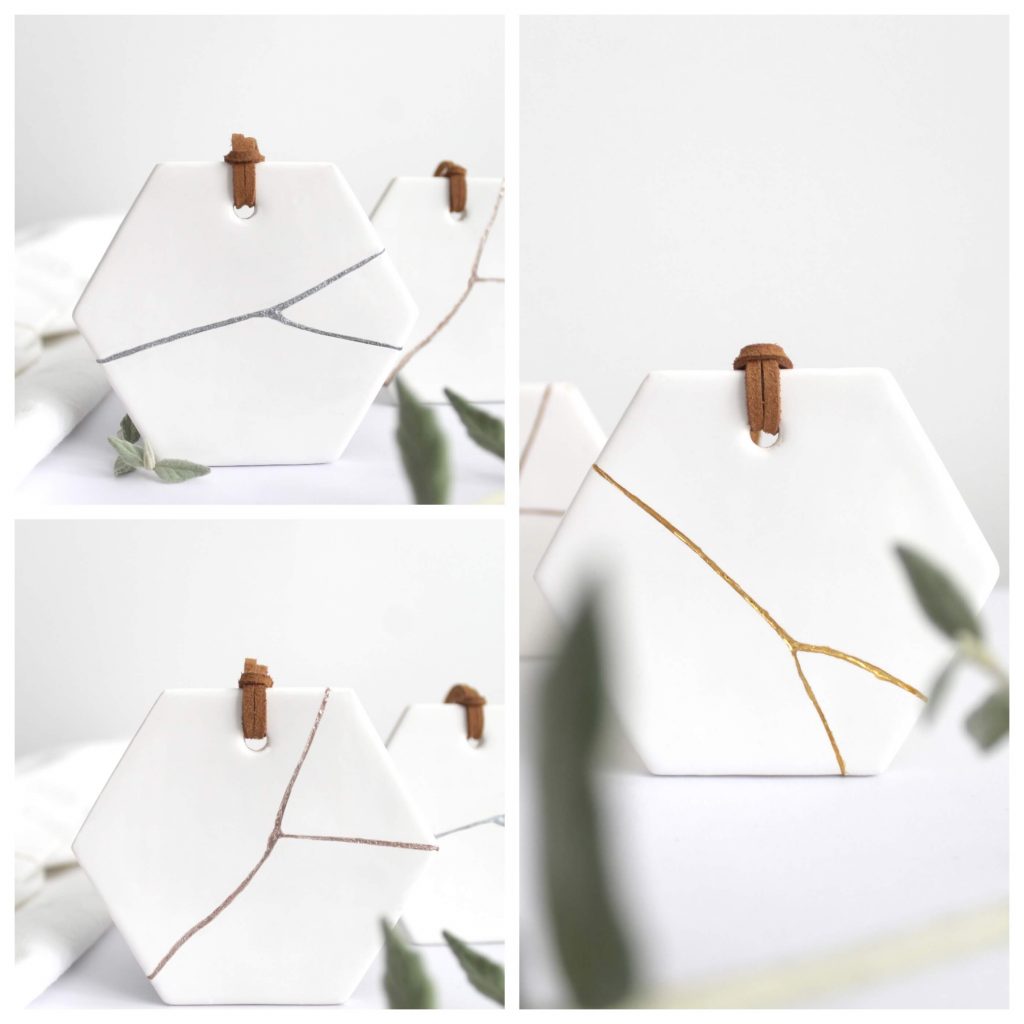