“DESIGN. A JOURNEY BETWEEN ITALY AND SPAIN ”EXHIBITION AT BARCELONA DESIGN WEEK 2019

On the occasion of the Barcelona Design Week 2019, the Consulate General of Italy in Barcelona presents “The Design. A journey between Italy and Spain”: an exhibition featuring eleven projects designed by Italian and Spanish students and professionals under 35 years old.

Inaugurated Tuesday 12 June and opened until 20 at the Fundació Enric Miralles, it is the result of the competition organized by the Italian Embassy in Madrid, in collaboration with Interni Magazine, COAM and DIMAD, as part of the ITmakES initiative.

The installation, designed by the architect Davide Valoppi of the Noarc studio, is inspired by the journey and the constant relationship between Spain and Italy.

Before arriving in Barcelona, it was shown in the Interni “Human Spaces” event at the University of Milan during the Fuorisalone 2019 and, more recently in Madrid, on the occasion of the Italian Republic Day.

The three winning prototypes were produced by leading Italian companies in the furniture/design sector:

Buffet Capa, a piece of furniture designed by Manuel García Fraile, in homage to the photographer Robert Capa, produced by ETHIMO. 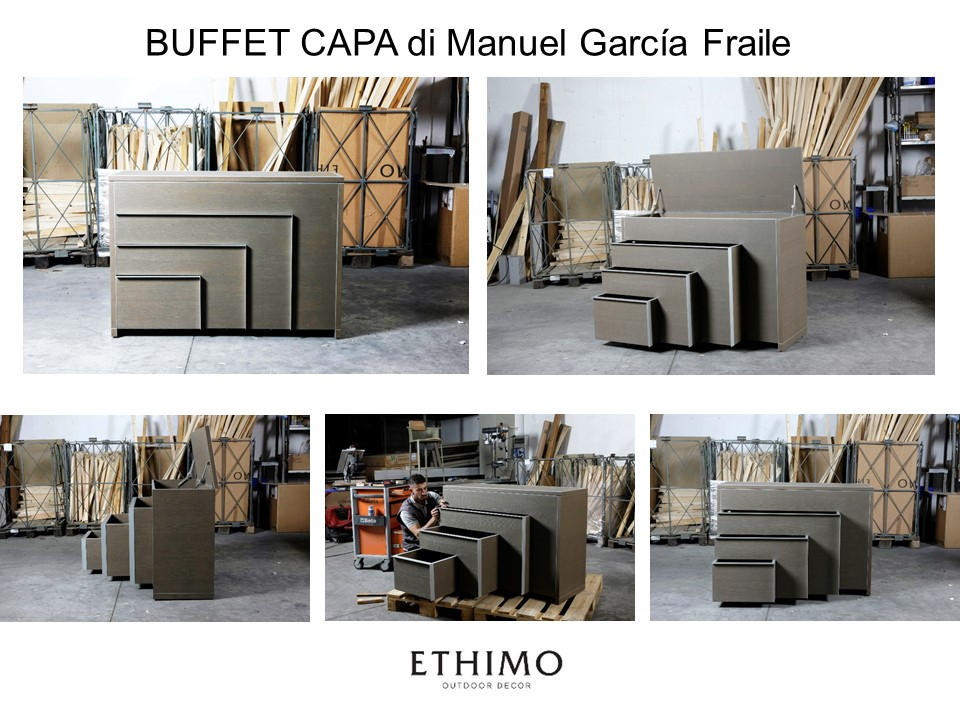 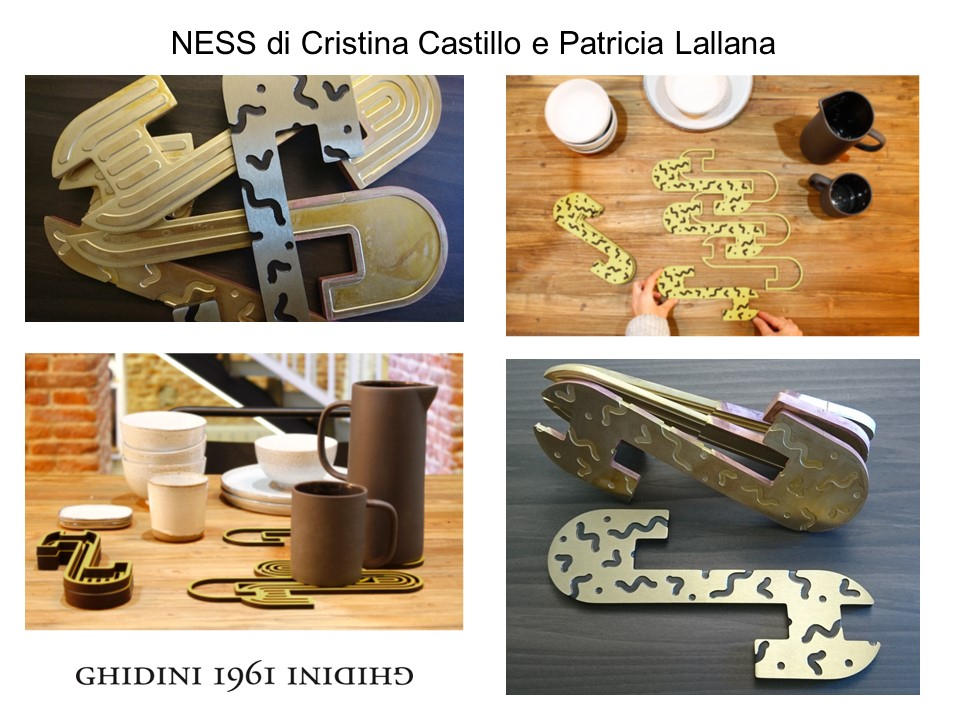