Almost a month after its inauguration, Parco Valentino Salon & Grand Prix promises to be the automotive event of the year in Italy, thanks to a parterre of brands such as Abarth, Alfa Romeo, Audi, Bentley, BMW, Ferrari, Fiat, Jaguar, Jeep, Kia, Lamborghini, Lancia, Land Rover, Lexus, Lotus, Maserati, McLaren, Mercedes, Porsche, Pagani, Subaru, Suzuki, Tesla, Toyota and Volkswagen and, most recently confirmed, Lotus and Mercedes. From June 11-14, the capital of Piedmont will host an event which by itself would be reductive to define the field of care of which the whole universe of car design has been involved in. The exposition will be held outdoors in Parco Valentino—a location once known for the Gran Premio del Valentino, and honours drivers like Nuvolari, Fangio, Ascari, Farina and Villoresi. Preparation and organization have been optimized in a formula equal to all the houses that will expose the top models on platforms surrounded by greenery, in total maximization between spending and performance in what Andrea Levy, President of the Organizing Committee Parco Valentino, called “an intense team effort together with the Comitato d’Onore of the event. ” In addition to the companies, the Park has reserved an area for design and merchandising called Coachbuilders and Design Centers and witnessing an Italian tradition of great value. Exhibiting cars will be Ferrari Styling Centre, Fioravanti, I.DE.A Institute, IED Turin, Italdesign Giugiaro, Pininfarina, Sword, Studiotorino, Torino Design and UP Design. For avant-garde engineering and research, there will be Politecnico di Torino and B-Tron instead.
Finally, on June 14 the Gran Premio will be held which will accommodate dozens of cars driven by collectors and amateurs, after which the cars will parade racing cars of Formula 1 and historic Rally, for a show of speed and story involving fans, industry professionals and mere spectators. 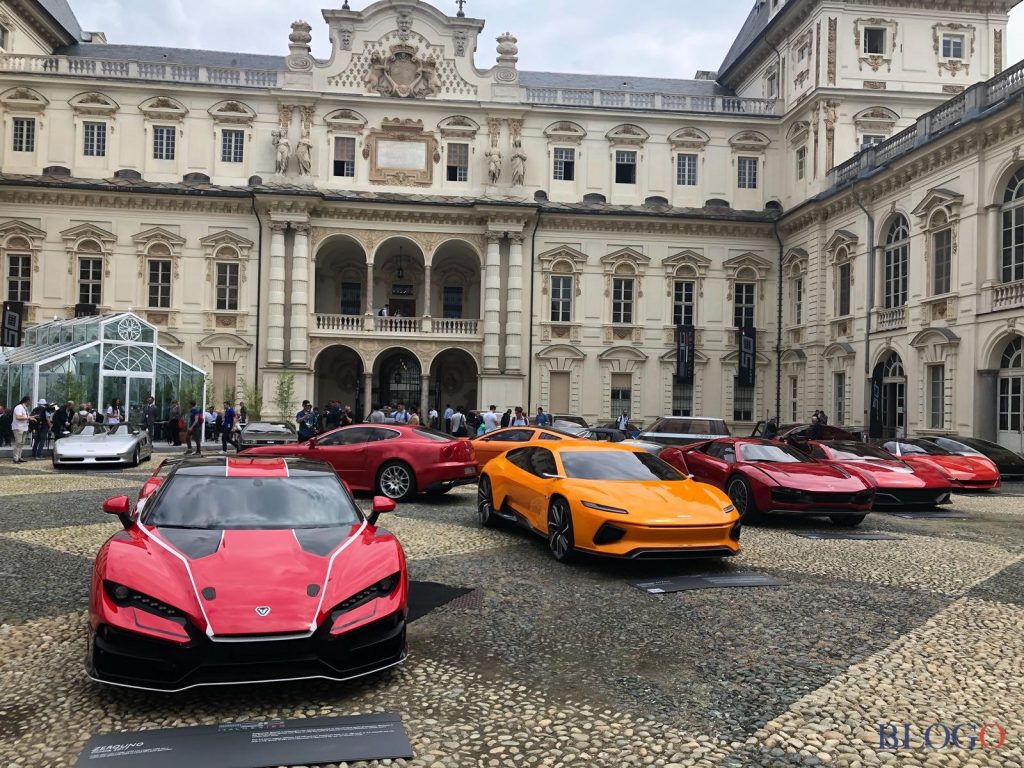