EVERYTHING IS TO DO WITH COVID!

Following the various afterthoughts and mea culpa of a fashion that is no longer sustainable and we would even say incomprehensible, given the schizophrenic dynamics of a market that is more than saturated with various merchandise, there is a need for a good dose of frankness hitherto concealed out of respect for the power of brands. 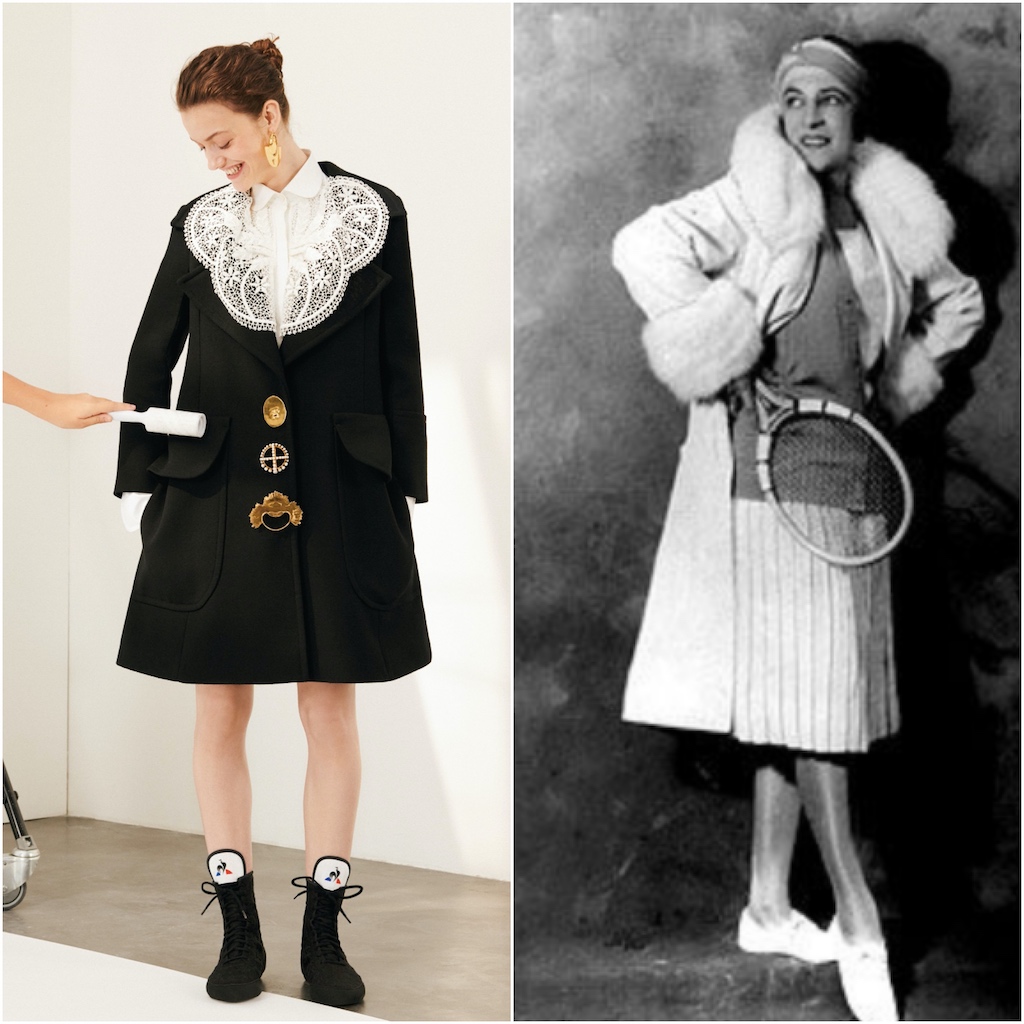 All this because of a virus that in its invisibility of biologically modified bugs, by nature or unprofessional technology, alone caused the collapse of the house of cards called the Fashion System.

What went wrong? How was a default possible after only three months of lockdown, seven months for China, between denials and complaints then retracted? The race was too fast, it was known for some time after in 2015 the docu-film The true cost denounced its misdeeds. And the plastic that pollutes rivers and oceans? The pesticides that poison the environment? Intensive farms that sick animals and humans? CO2 at intolerable levels?

An unhealthy world that thinks equally harmful. We don’t let go of anything, we don’t like giving up on anything. But Covid-19 has nothing to do with all this.

This also happens for fashion brands, serial accumulators, phagocytes of that historical fabric of names now known only to those who have retained the faculty of memory and knowledge. The reality is that in the confusion that has arisen between the values ​​to be considered genetic prerogatives of Fashion Sapiens worthy of being handed down to future generations, the core of the problem is not taken into consideration, that is, to have the sense of the limit. A rare prerogative that, as Jean Luc Goddard wrote, “is the margin that gives meaning to the blank page“, does not seem to concern the multimillion-dollar investments of the CEOs that count. 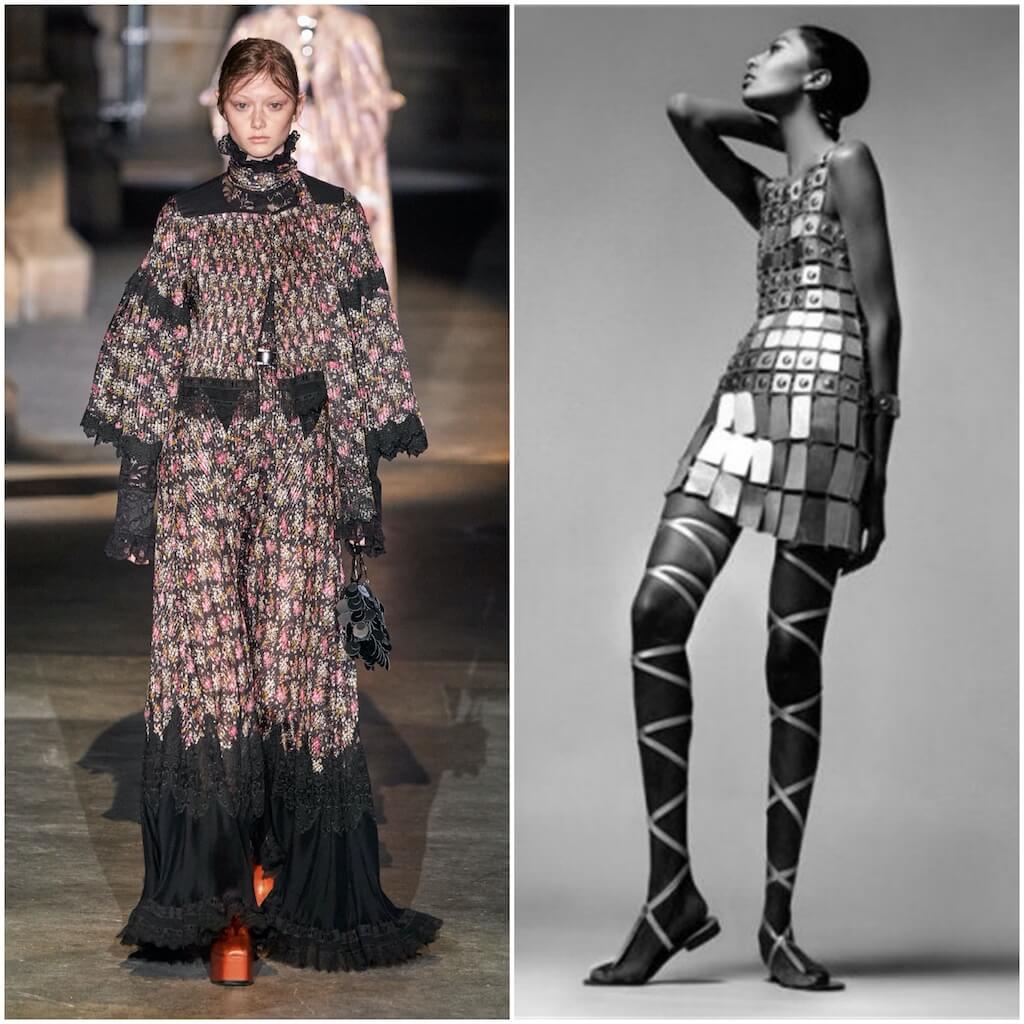 But shrewdness is not the business of men of numbers, those who would sell in order not to sacrifice even a euro of turnover, ready to deny themselves in a medieval whining (recent Gucci’s quote). What surprises those who, like me, have retained a little sense and intellectual honesty, is the foreseeable ignorance of the History of Fashion, the ambiguous and sudden choices, the alternation of creative directions.

The truth is tranchant: the geniuses of fashion cannot be interpreted. How can you think of a continuation without the founder of the Maison, how can there be the same vision when creative life is reduced for everyone to a handful of golden years, unrepeatable, unique?

Only those who do not understand that rare and fleeting moment of genius could exchange magic for turnover. New talents used to resurrect corpses. Yes, this has become the big names in fashion, empty objects to be filled several times in favour of a still productive supply chain. 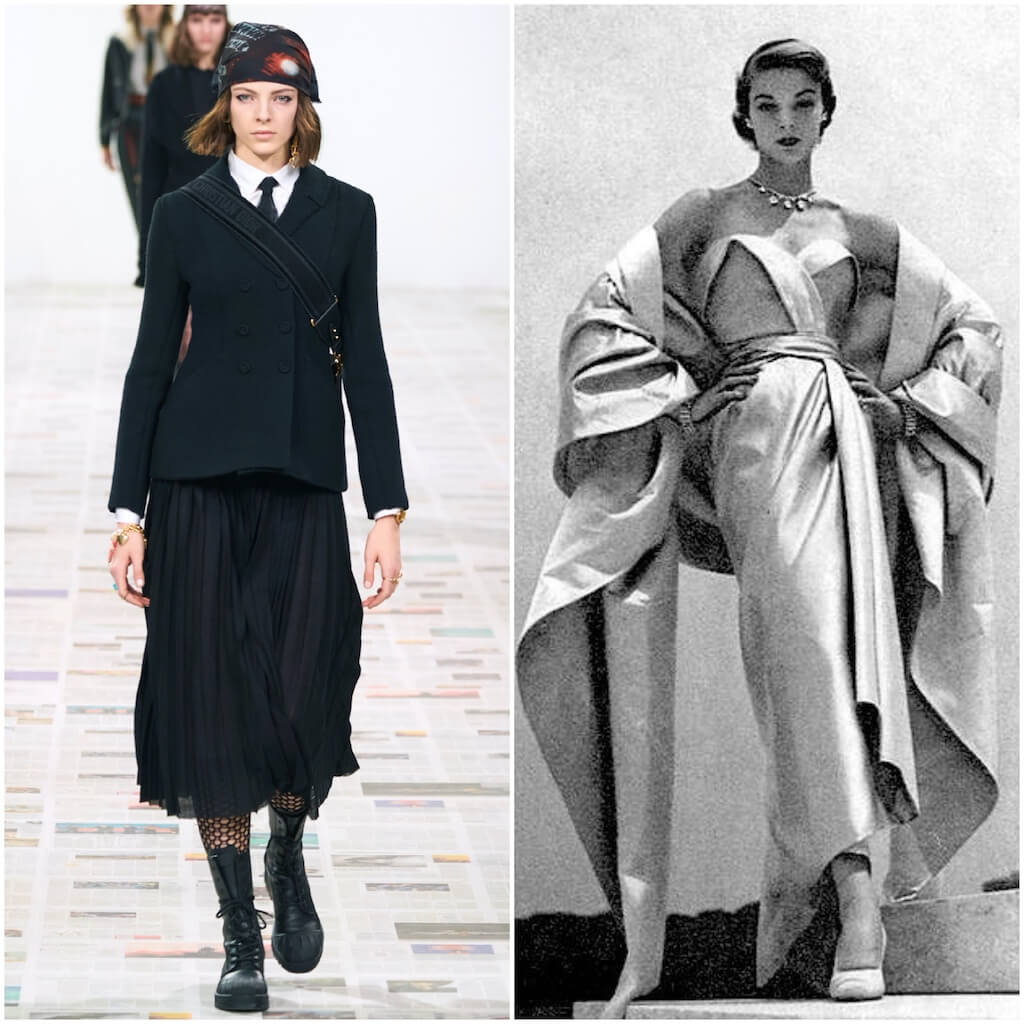 And then the grotesque dance of star fashion designers and their agents opens, not for the sake of fashion but for unconditional profit. We have seen them all. From talents such as Galliano by Christian Dior, perhaps the only one perfectly in tune with the brand, by Antonio Marras at Kenzo, almost an offshoot of the romantic sentiment of the Japanese master, to the useless acrobatics of Krizia or Balmain, Balenciaga, Lanvin, Versace, Ferrè, Gigli, Mila Schon, Lancetti, Celine or even worse at Azzedine Alaïa, Capucci, Jean Patou, Courrèges, Paco Rabanne, Halston, Schiaparelli … 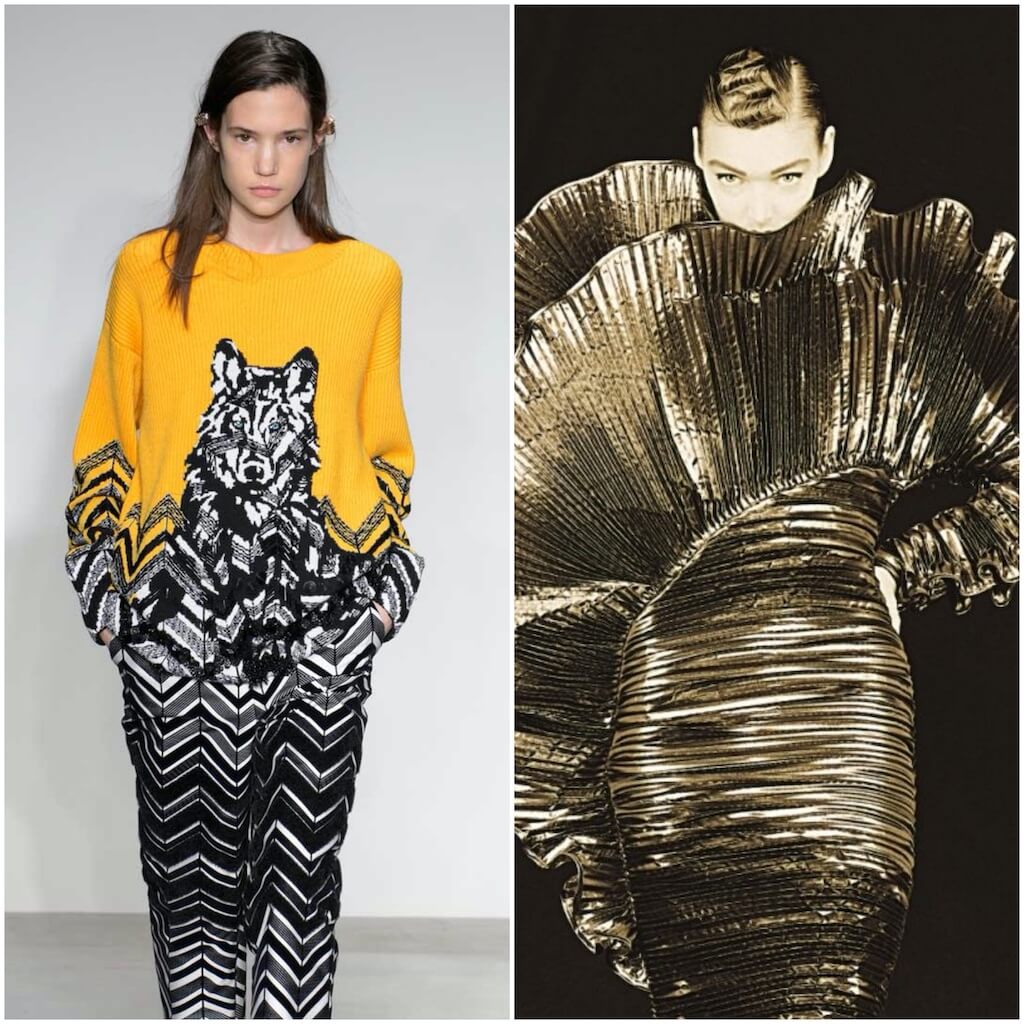 The list is very long. So we wonder what is the point of creating a new story if the main head is no longer there?

Why approach that genius of Halston, his clothes of only seams folded like origami and reduce him to drapery, to a bias worn by Liza Minnelli. 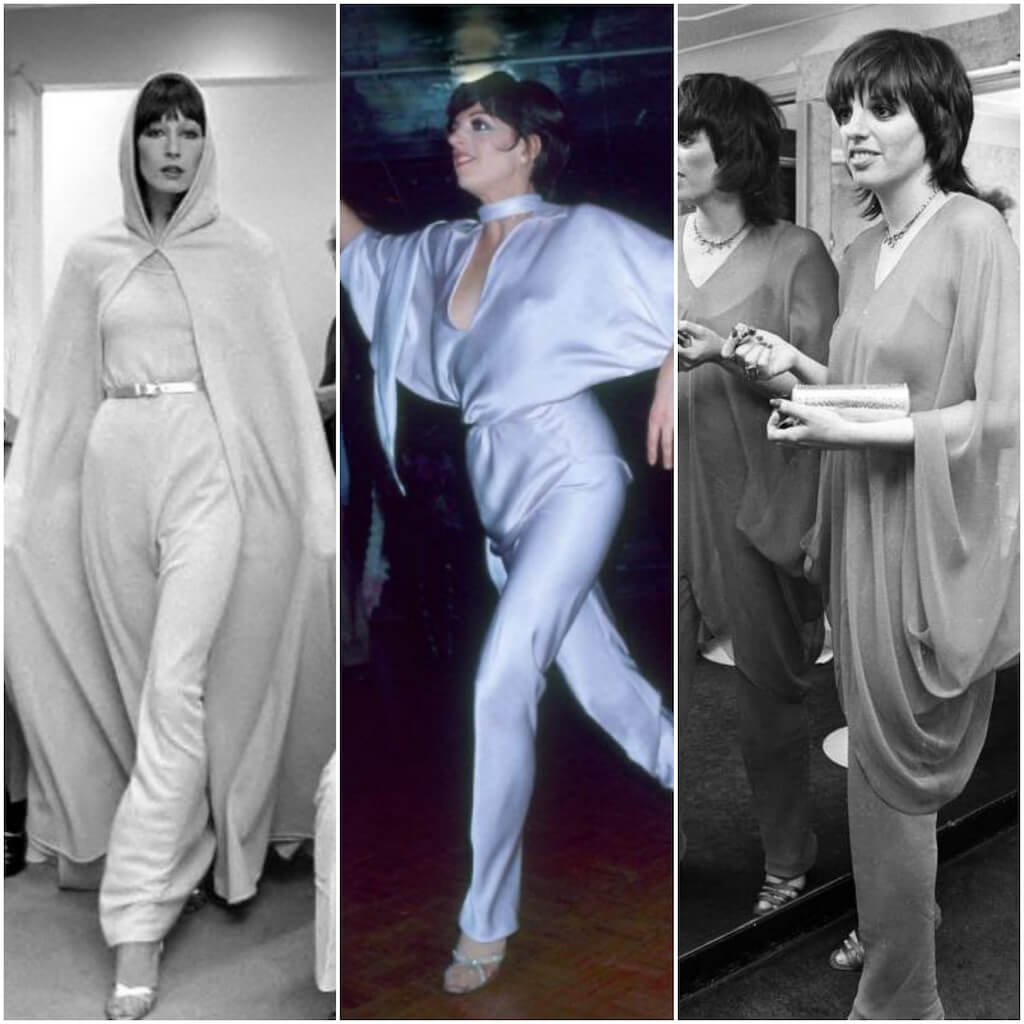 Or the silhouettes of Thierry Mugler but also the famous lobster by Schiaparelli, sadly printed on a dress: everything loses its meaning and the crustacean does not find an adequate table on which to show off its delicacy, but a poor context of people who are too hungry. 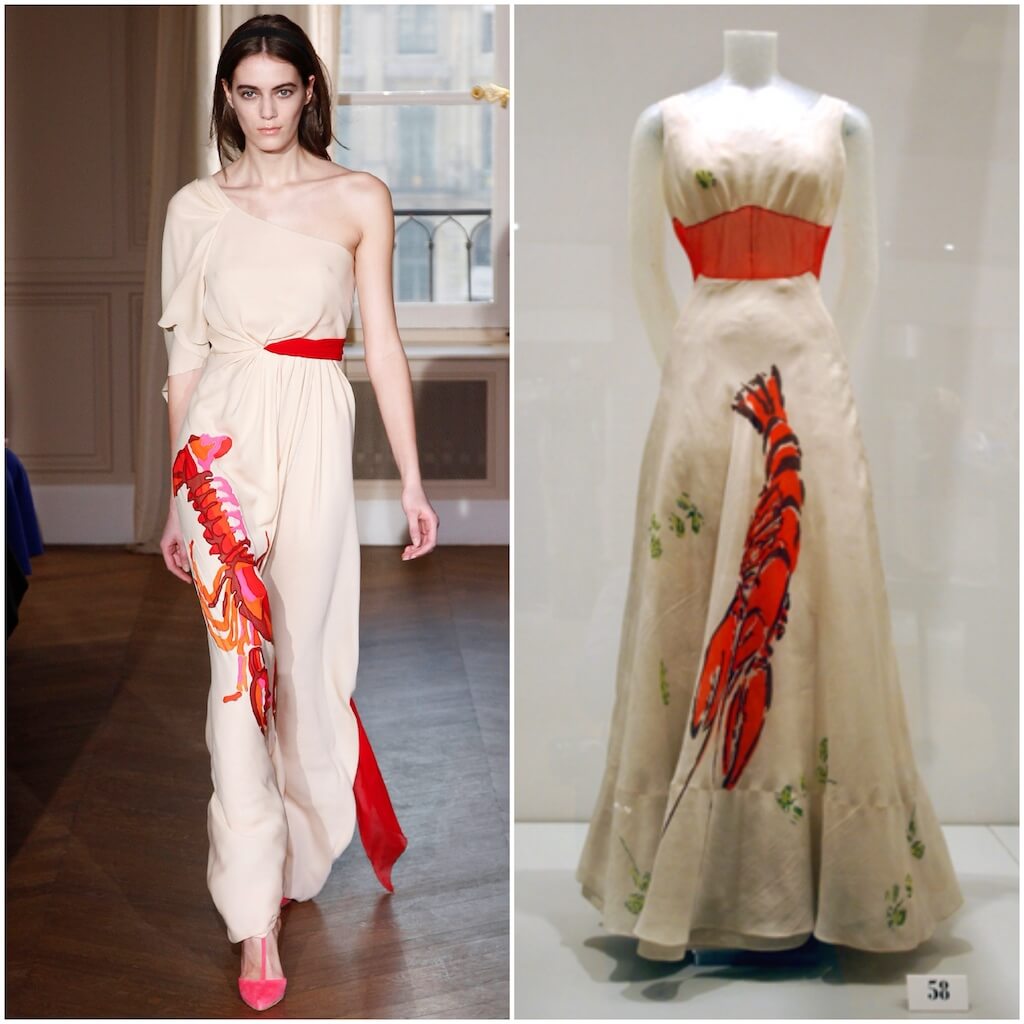 We realize that Emilio Pucci was just a print and that Roberto Cavalli was not just a print. That redefining the canons of genius makes no sense, not even in its re-actualization. 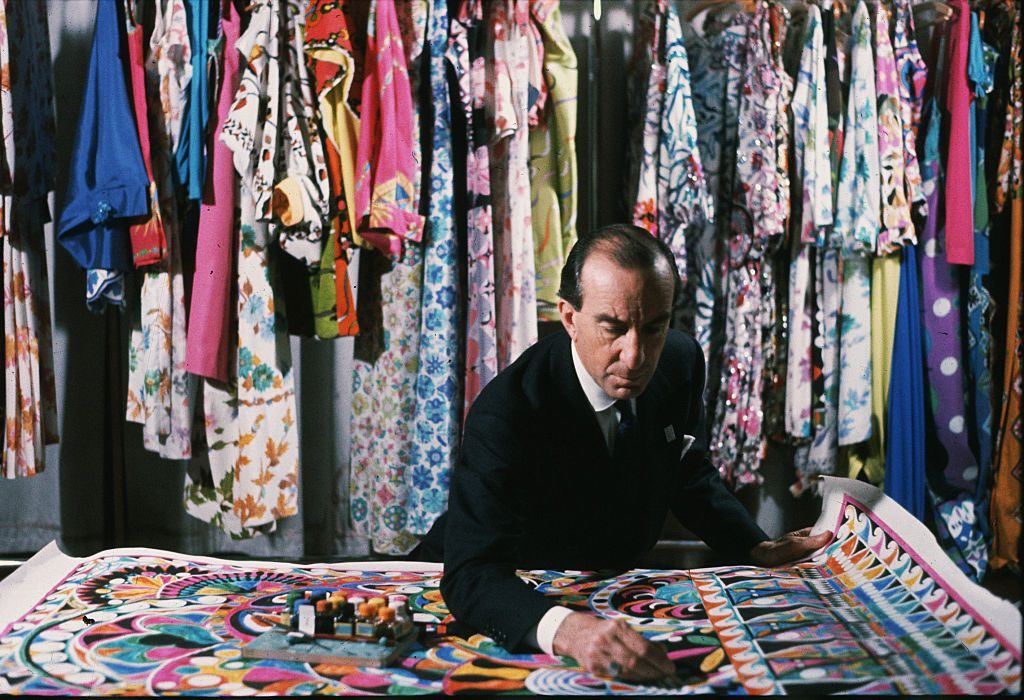 We need the courage of Gino De Dominicis who did not admit the documentation of his works, because would have been the documentary maker’s creative object. Technology and progress have brought us – as well as racism and the concept of undifferentiated – also its consequence, the quote “everything is possible”.

Open the way to a pure and simple “spectacularism”, everything becomes worthy of mention, appear as fundamental. The dress previously constructed, evaporates in many streams of “any uniqueness” and the enlightened influencers, invented to make ends meet, don’t have any sartorial skills, nor the knowledge of the significant nuances of the palettes. 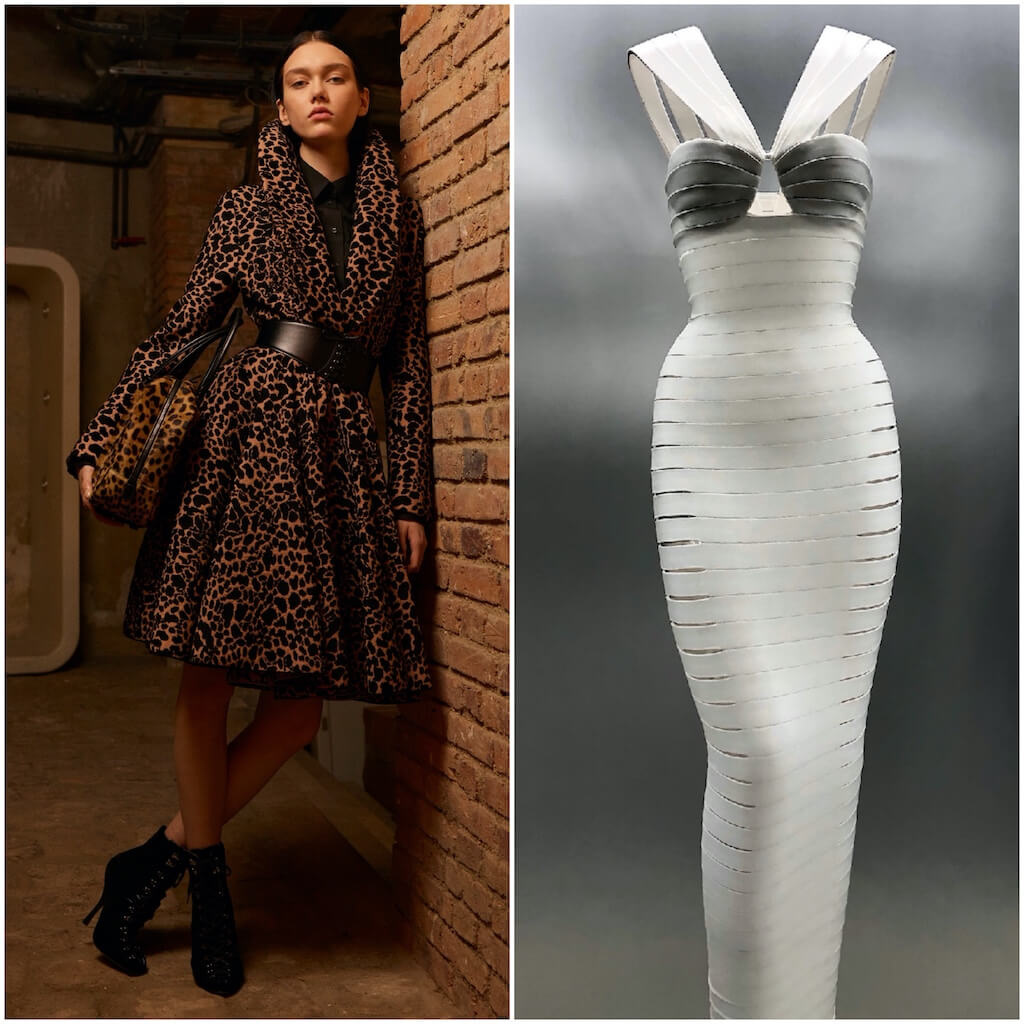 The dress no longer exists, the creative process neither. Thus new names, fresh minds are lost, leaving them red-hot in perverse productions without appeal and often even on the market. And with these, that entrepreneurial sense that comes from passion and foresight, as well as from the knowledge of history. Those who see only one way among young creators to remedy the smallness of their vision should make clothing, not Fashion.

Launching a new name, a new vision, is not only an investment but a conditio sine qua non as a because Fashion will reborn and return to express a clear concept of the future, placing itself in that sphere from which the good managers and a press compliant they stole.

Studies in Law at the University of Turin and interests between Fashion and Contemporary Art. Fashion Designer and Art Director for international brands, Alessandro Turci founded Risekult in Milan in 2012, Cultural Association for Contemporary Art and publishes the Art Book Risekult book of excellence for collectors. Curator of art exhibitions collaborates with galleries and museums. Contributing Editor for L’Officiel Homme and Thesignspeaking with columns on Art and Fashion.