in memory and homage of Enzo Mari 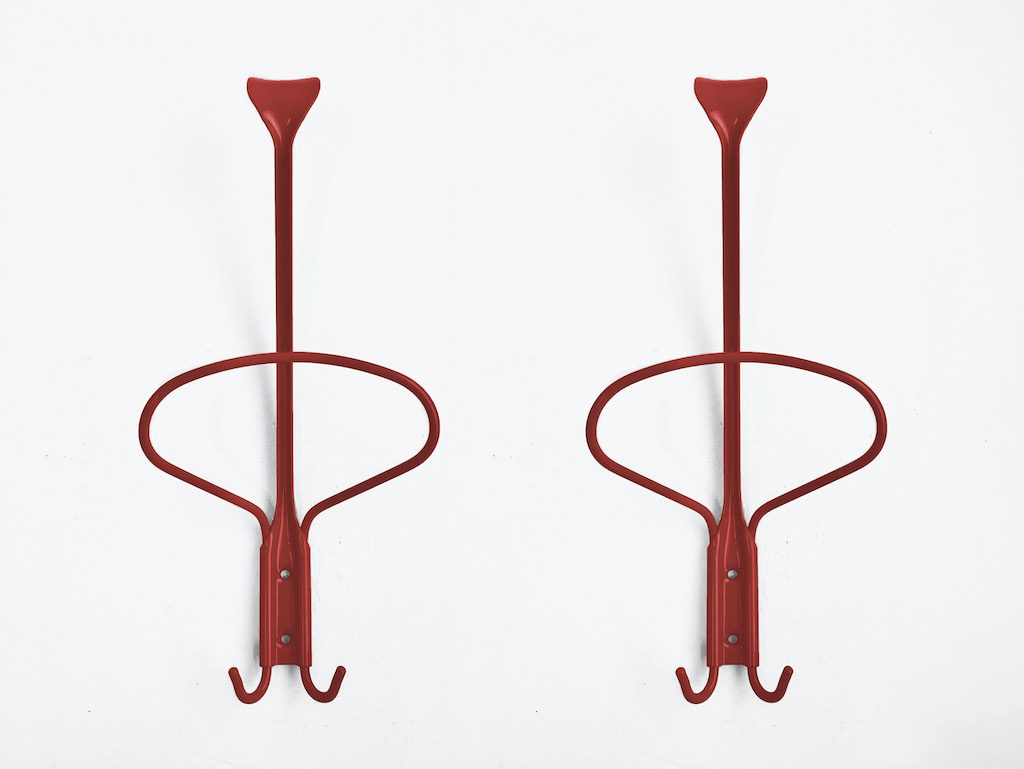 The form follows the content, the function plays the leading role. This is the lesson of Enzo Mari who was able to change the world of design with his genius and uniqueness.

Museo is an archetypal object in its forms, refined and durable, able to withstand changes in taste. The coat hanger is made by a single steel element, originally painted only black or white with scratch-resistant finish. 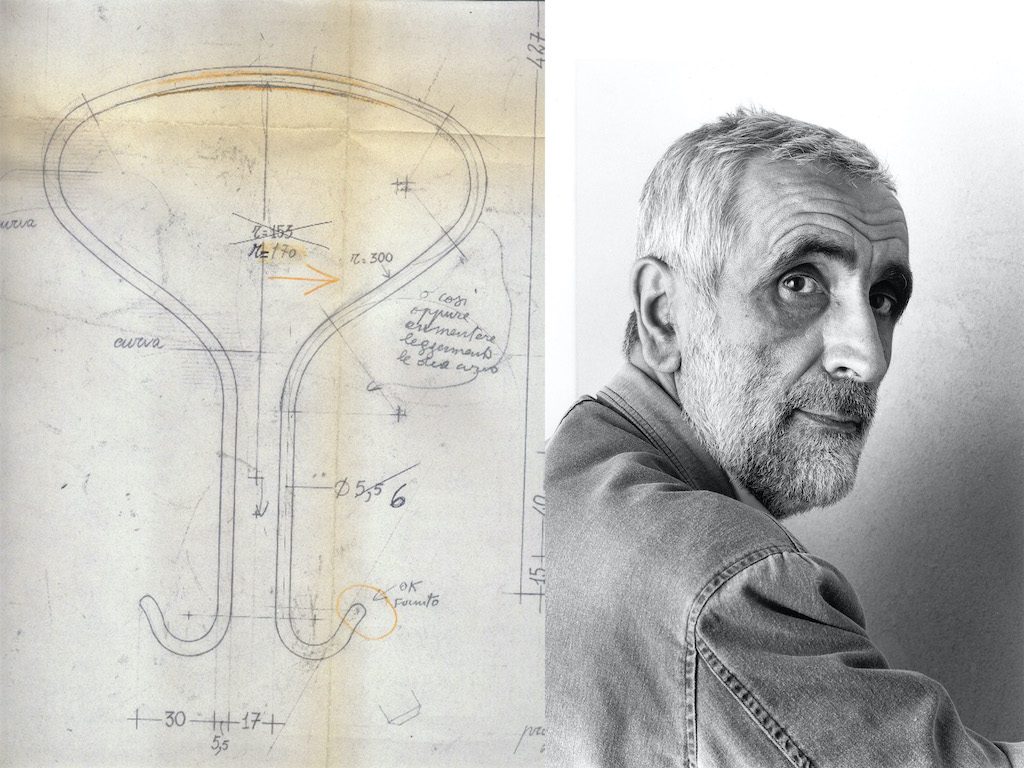 Among the projects by Enzo Mari for Zanotta the Tonietta chair is still in the catalogue, one of the most loved and representative products of the brand, technical essence engenders aesthetic beauty. “The only possible reasons to design an item issue from the intention to clearly communicate a shape and the chair is the simplest shape one can start from,” stated Enzo Mari.

The Tonietta chair won the prestigious Compasso d’Oro Award in 1987 with the following motivation of the jury: “This chair represents a great lesson on style and culture – it calls to mind an archetype, avoiding all trite imitations of morphological elements”. 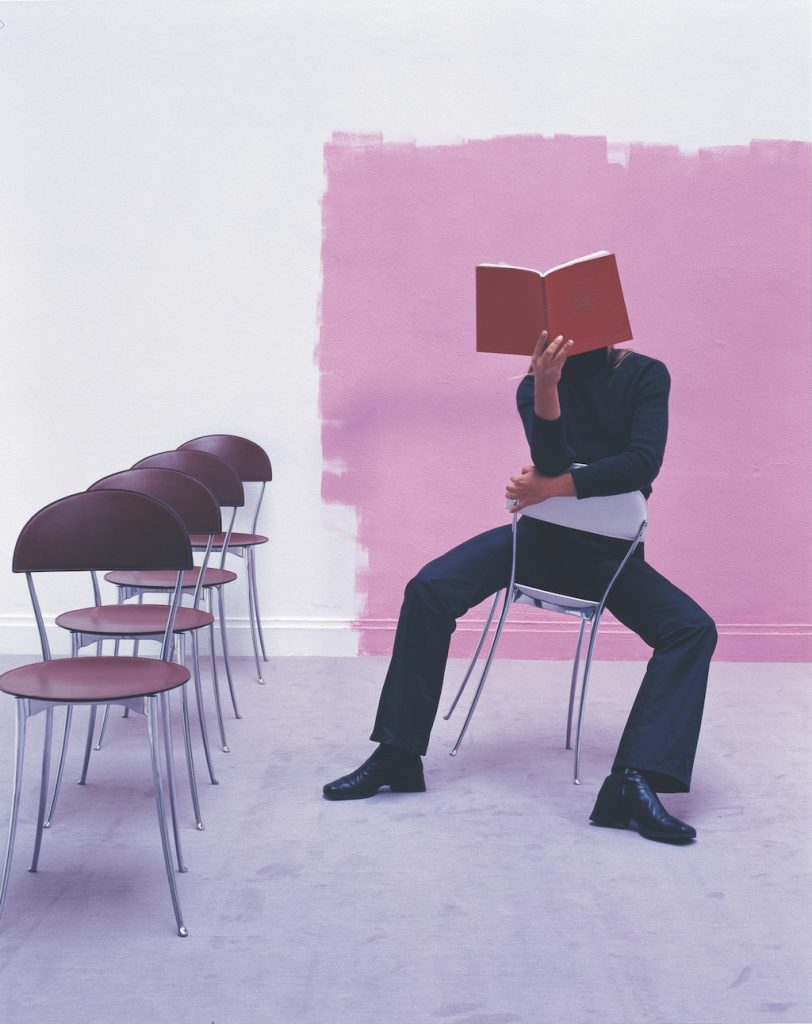 Tonietta chair is an eloquent example of a product born from a close and fertile collaboration between firm and designer. Started in 1981 the chair’s project ended in 1985 following constant engineering research necessarily undertaken to exploit technology, the one of aluminium die casting, that – expensive – had so far been little used in the manufacturing of a domestic chair.

“I was particularly hostile towards fashion that wanted objects, including chairs, overloaded with technological or typological arrogance of design: I wanted to design the simplest chair possible, almost obvious, not an object that appears different at any cost. After careful analysis, I saw that among modern chairs, Thonet are the ones that best embody the idea of an archetypal image, and so to define the character of my chair I decided to dialogue with this single example of an upper-class piece, full of semantic and symbolic values,” said Enzo Mari. 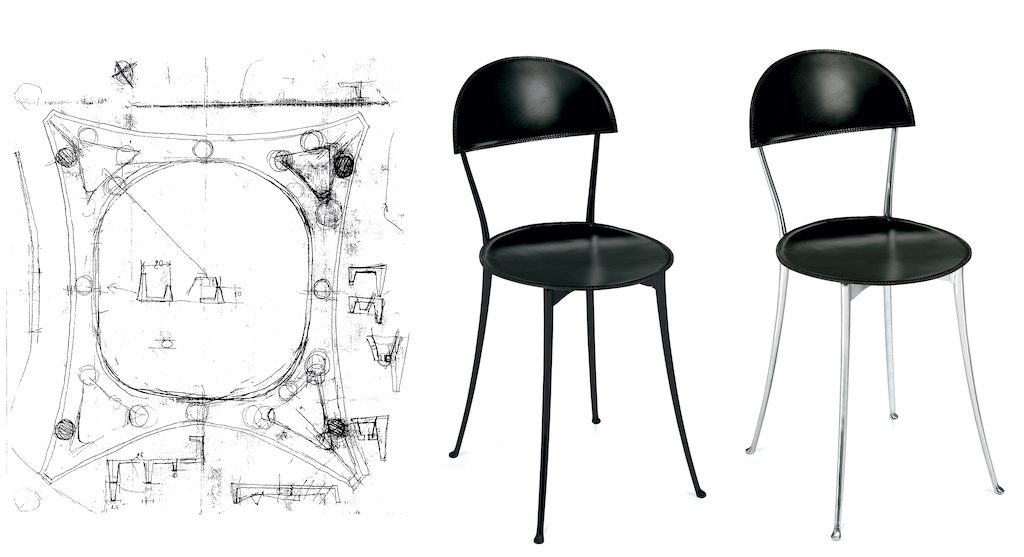 After achieving undisputable results with Tonietta, according to both the critics and the market, Enzo Mari and Eleonora Zanotta -daughter of Aurelio, who started managing the company after her father’s death in 1991- set as their new goal the creation of a collection of long-lasting objects, with measured shapes and explicitly devoted to a specific function.