After the success of the first three editions at Milan Design Week, the youngest Milanese design district will in fact be the first to attend a foreign event: Isola Design District, a project by Blank with 24 Pr & Events and Art Experience by KRL, will fly to the Dutch Design Week from 19th to 27th October in Eindhoven.

And the designers interested in participating can be submitted the application within July 31st!

Isola Design District, as an international community of designers with a focus on craftsmanship, research, innovation and experimentation, wants to continue to grow and create a bridge between Italy and the Netherlands through the exchange of ideas and experiences during DDW. An important occasion to give visibility to the designers involved, to Isola neighbourhood and to the project itself, but also to promote the City of Milan and the whole Milan Design Week. 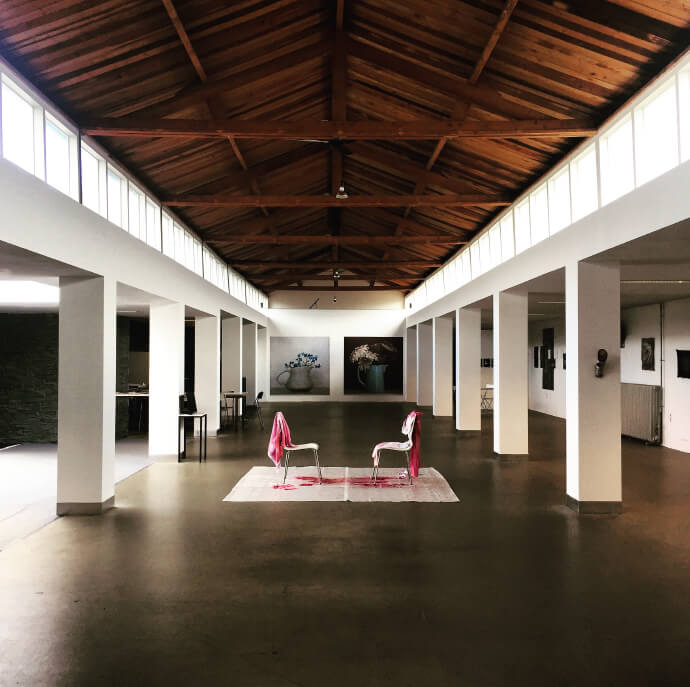 The idea is to bring to the Dutch city a selection of emerging Italian and foreign designers already within the Isola Design District’s network, to give them the opportunity to be known also in the Netherlands, reaching a new and extremely qualified audience. Dutch Design Week is the largest design event in Northern Europe, with over 355.000 visitors and more than 2.600 designers from all over the world. It offers a rich calendar of events including exhibitions, conferences, award ceremonies, debates and much more. During the 9 days of the event, the design will naturally be the protagonist in all its forms and disciplines, with particular emphasis on innovation and the growth of young talents. “If not now, then when?”, is the theme of the 2019 edition and once again DDW wants to focus on the design of the future and on the future of design. 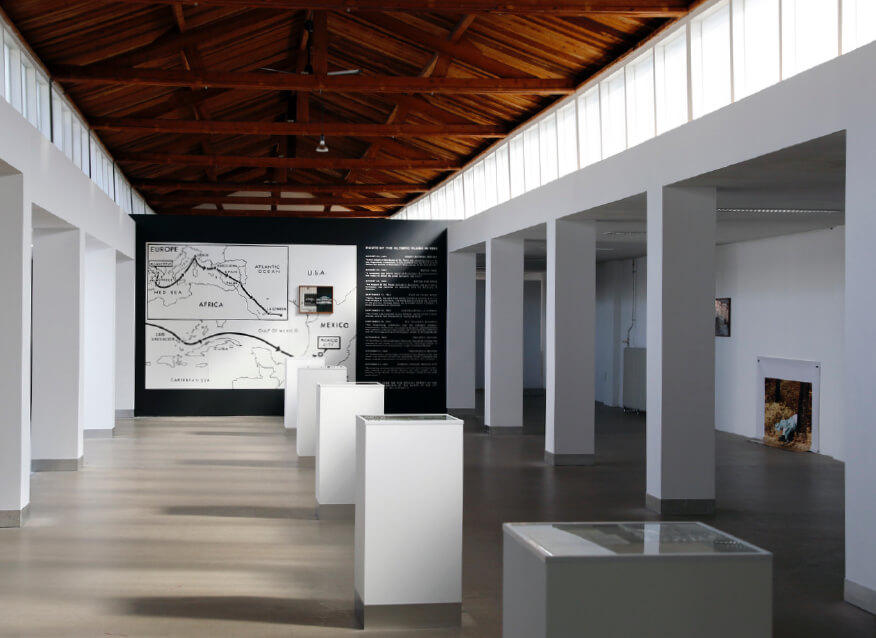 The exhibition curated by Isola Design District, named Unlimited Design – Dutch Edition, will be hosted at the Pennings Foundation gallery, a wonderful 700m2 open space located near other DDW hot spots such as the Van Abbe Museum, Kazerne and the Eindhoven Design Academy Graduation Show at Campina Fabriek. Many activities will also be scheduled, like daily talks and networking events, Milan Design Market pop-up store and the opening party. 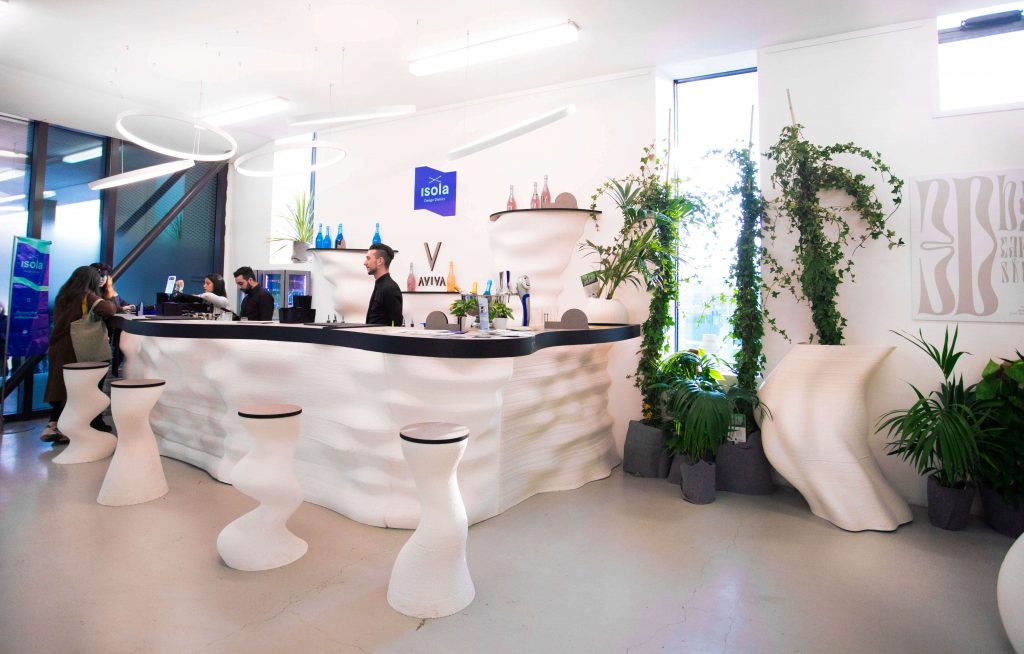 Among the confirmed realities and designers, there will be Marco Williams Fagioli, already winner of two editions of the Compasso d’Oro ADI: 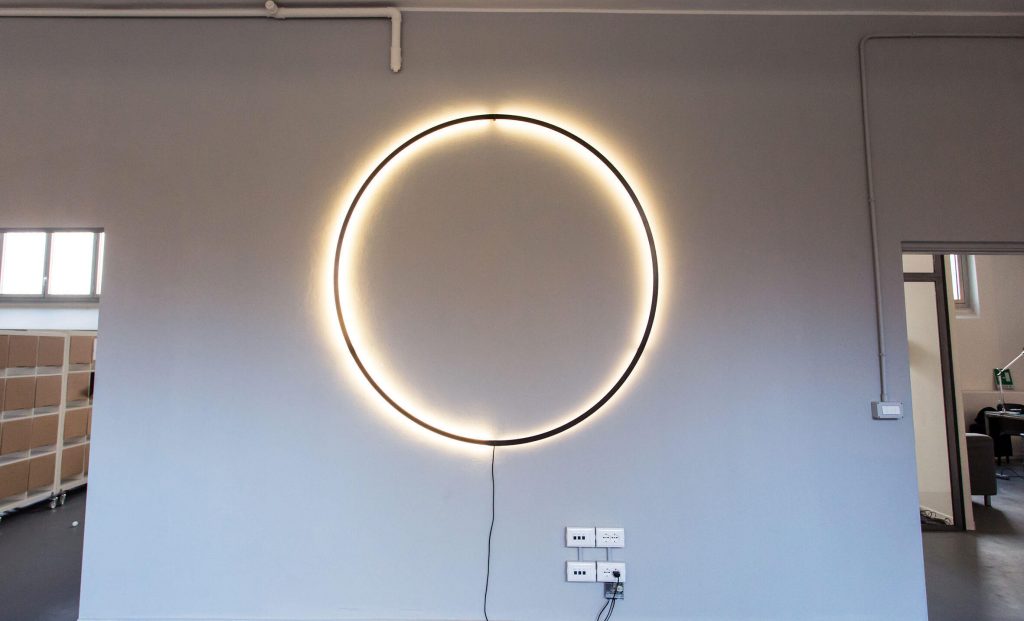 Caracol Studio, with the first bar entirely printed in 3D using only recycled plastic materials, Andres Reisinger, with an inedited installation, Federica Cristaudo, with her experimental furnishings made of polyurethane foam: 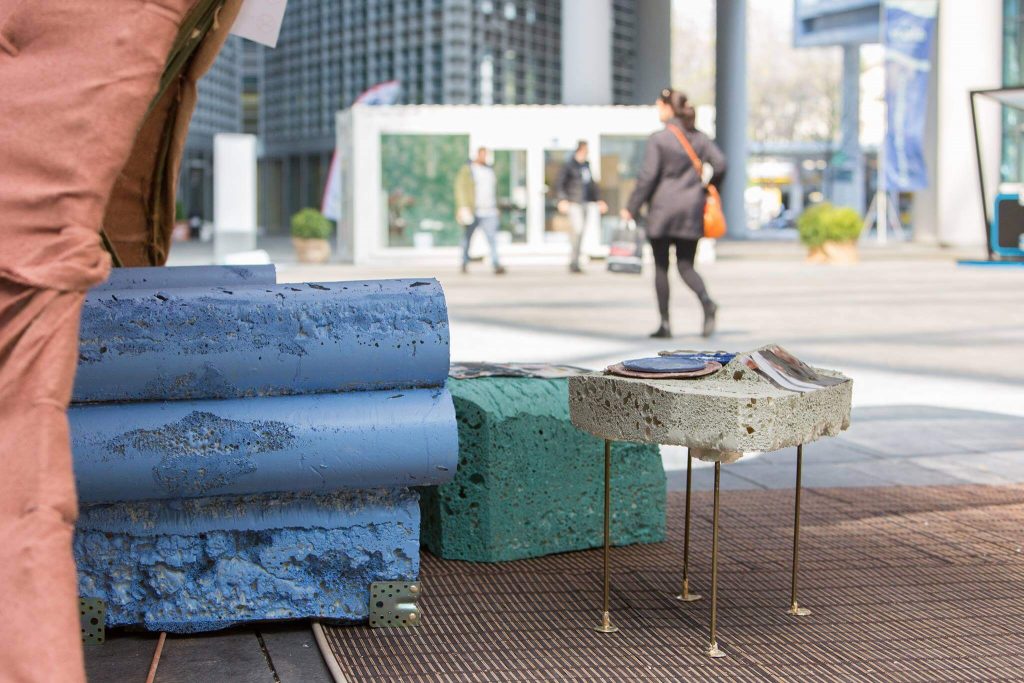 In addition, there will be Myriam Kuehne Rauner, designer and gallery owner who will present her new collection: 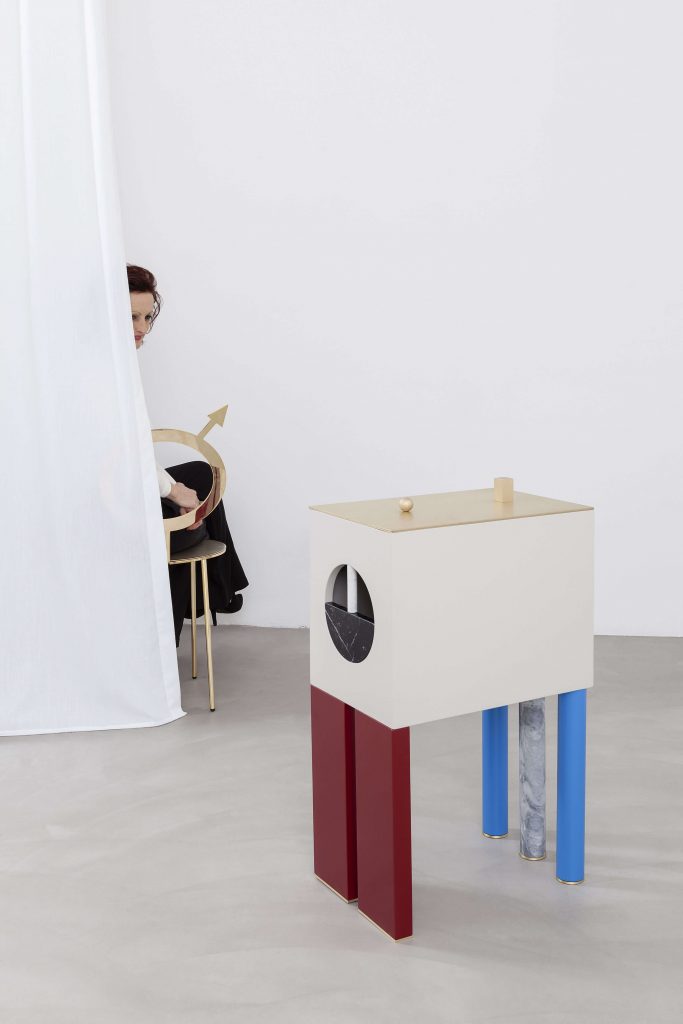 and Pietro Algranti, artisan of recycled materials by which he creates unique pieces, both design protagonists in the Isola district throughout the year: 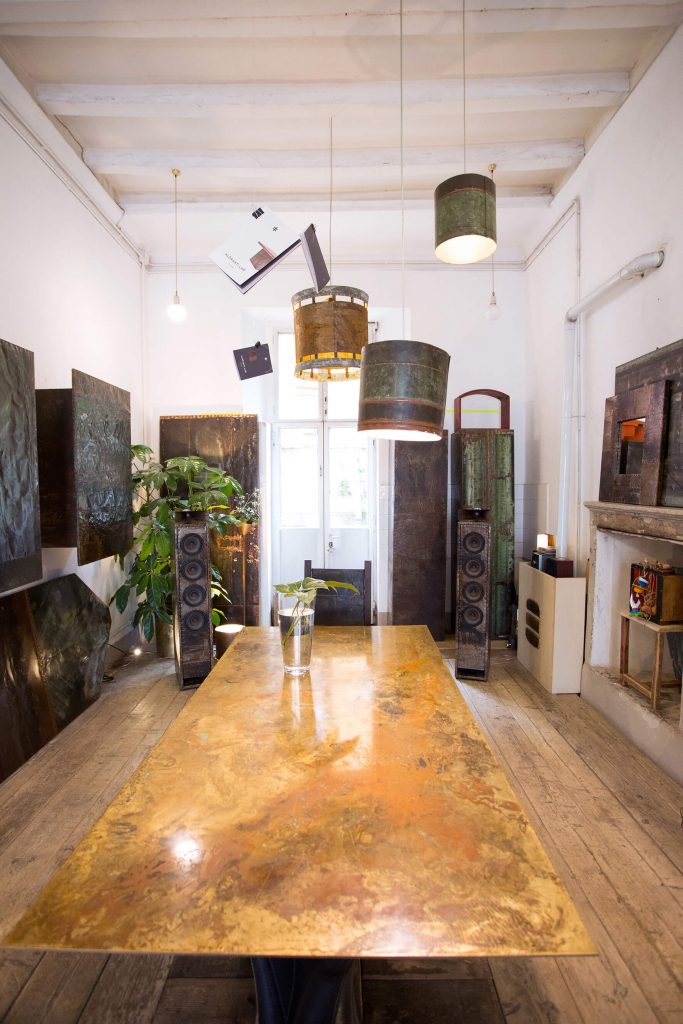 «We are really proud to have been selected within the official program of such an important international event as the Dutch Design Week. – says Gabriele Cavallaro co-founder of Blank and Isola Design District’s Project Manager – The visit we made last October during the 2018 edition of the event was fundamental to cultivate our network of contacts in the Netherlands and understand that this would be the best context for Isola Design District outside the Italian borders, being very coherent with the vision of our project.»

The entire exhibition will be accessible through the aid of augmented reality, thanks to the application Aria the AR platform by Alkanoids. 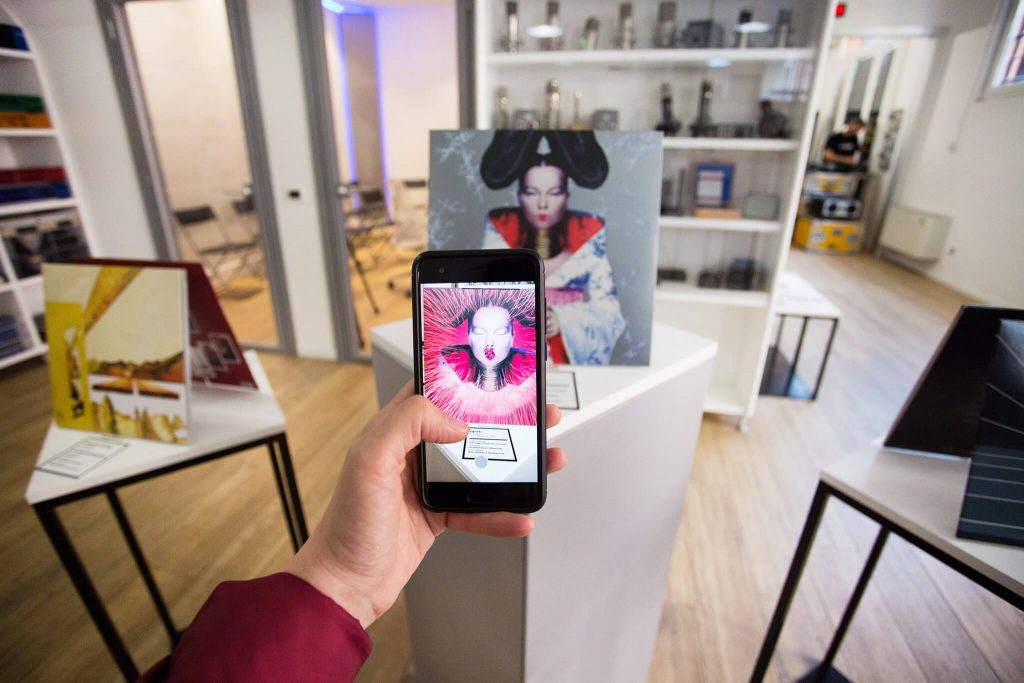 For the designers interested in participating, the application can be submitted within July 31st by visiting isoladesigndistrict.com/applynow