Driving is an expression of style, and the car is a vehicle to communicate our personality maybe even stronger of the clothes we wear. In a context in which fashion serves increasingly as an all-round lifestyle, Land Rover presents a special version of its historical model Defender signed by iconic British designer Paul Smith. A design union that comes with a strong English matrix that binds both the brands, Paul Smith’s, who perfectly embodies the very British dandy and traditional style, and Land Rover’s, the car par excellence with which wander the streets of isolated Queen’s countryside. The car has 27 different gradations of color, each chosen by Paul Smith according to colors that have historically characterized the Defender, in harmony with those expressing the rural connotation which goes along with a car of this type. The countryside then, that meets the urban sophistication in the Pantone palette chosen ad hoc and in high-contrast graphic signs typical of Paul Smith’s fashion. Like this also the interiors, where blue seams stand out on black leather, in addition to fabric seats and a Paul Smith watch, but especially small details designed by the fashion designer to make the car absolutely unique, like the hand drawn bee on the ceiling and the painted image of a bunch of keys in the dashboard. So unique that, for the moment, the Paul Smith Defender still exists in only one, very special specimen. 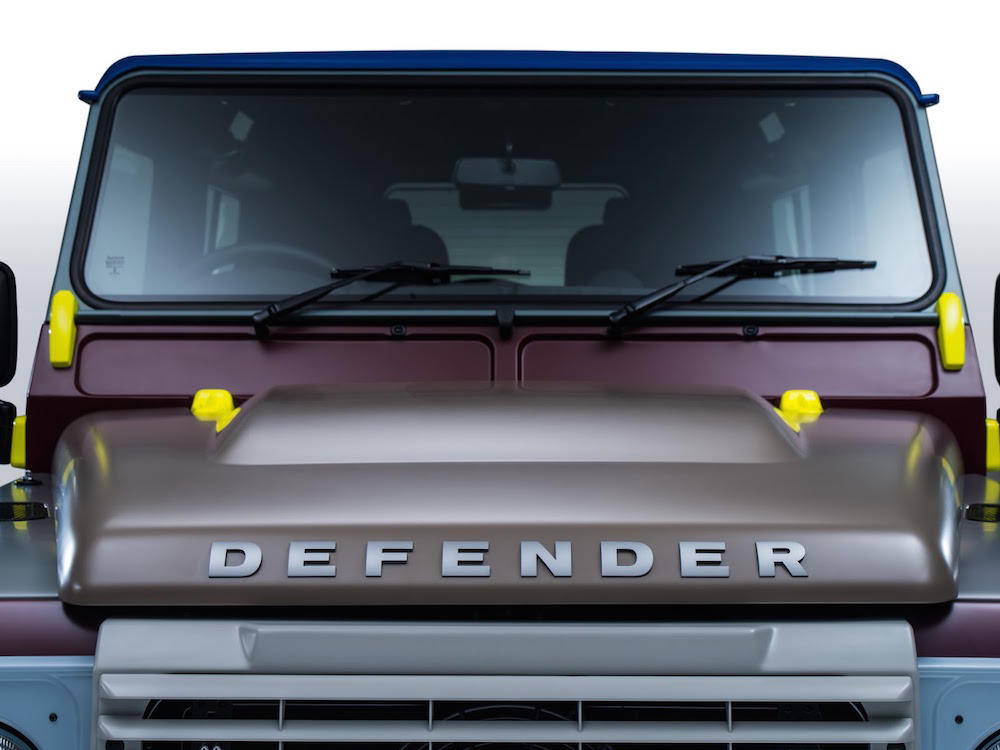 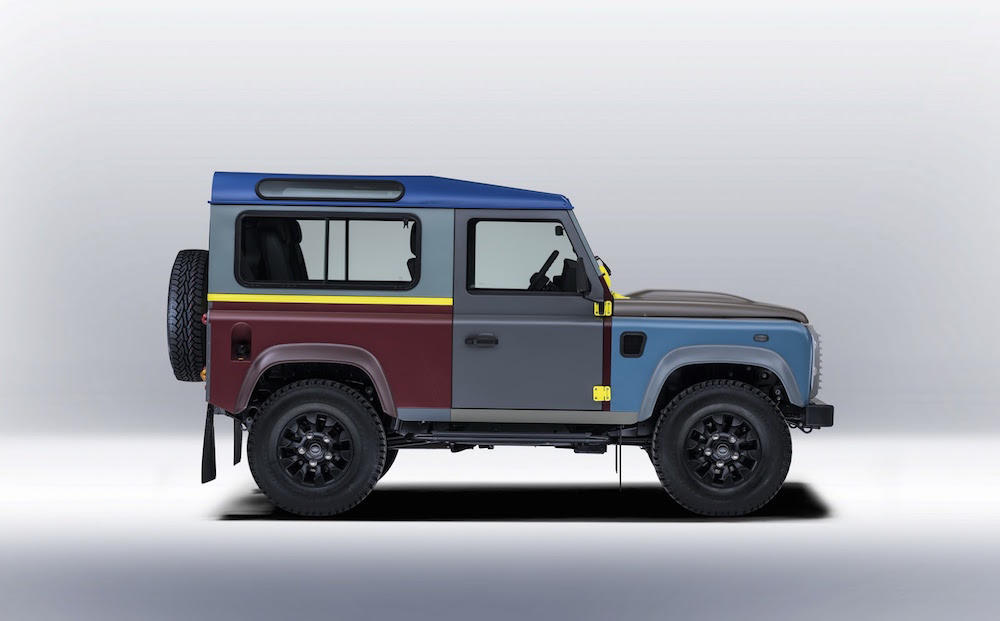 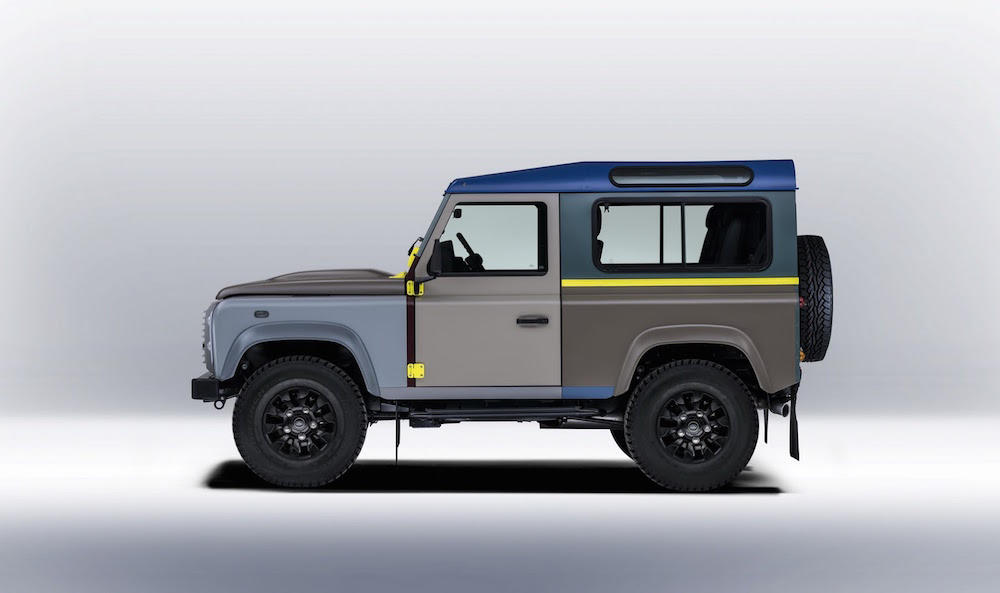 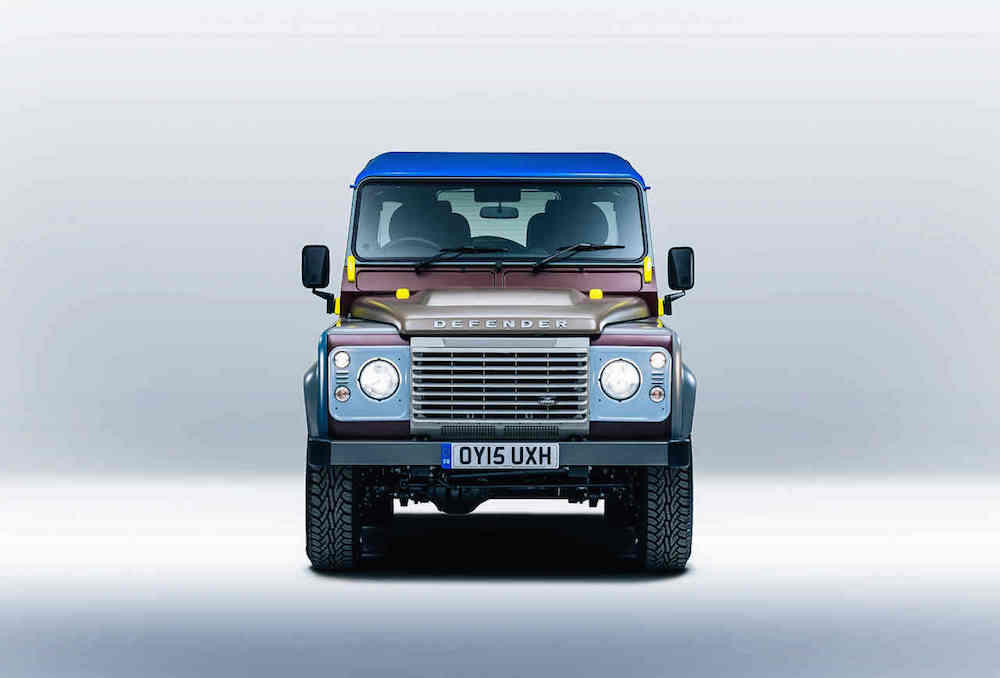 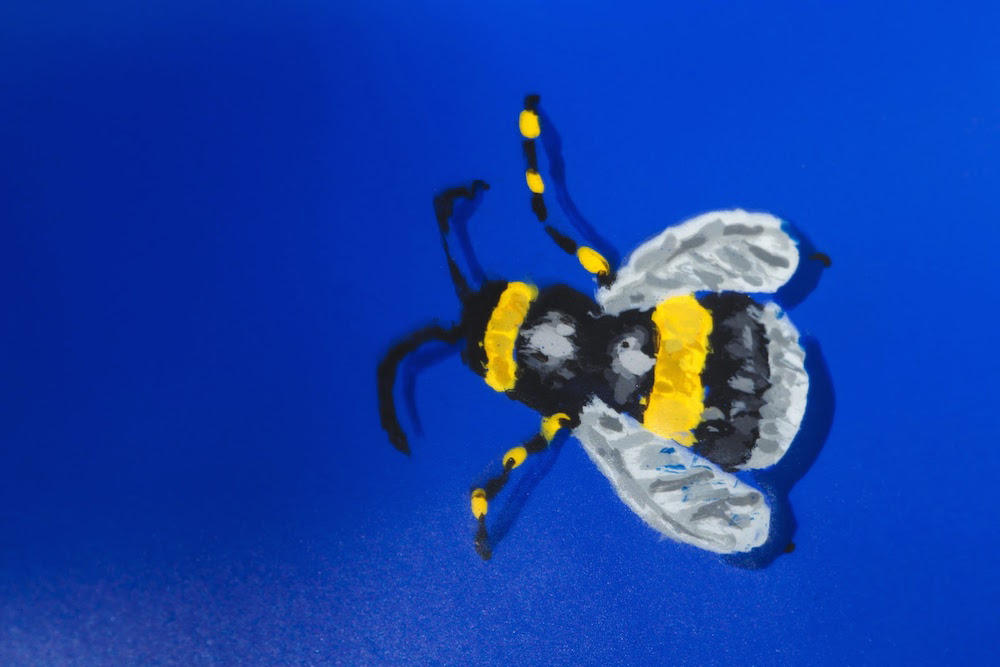 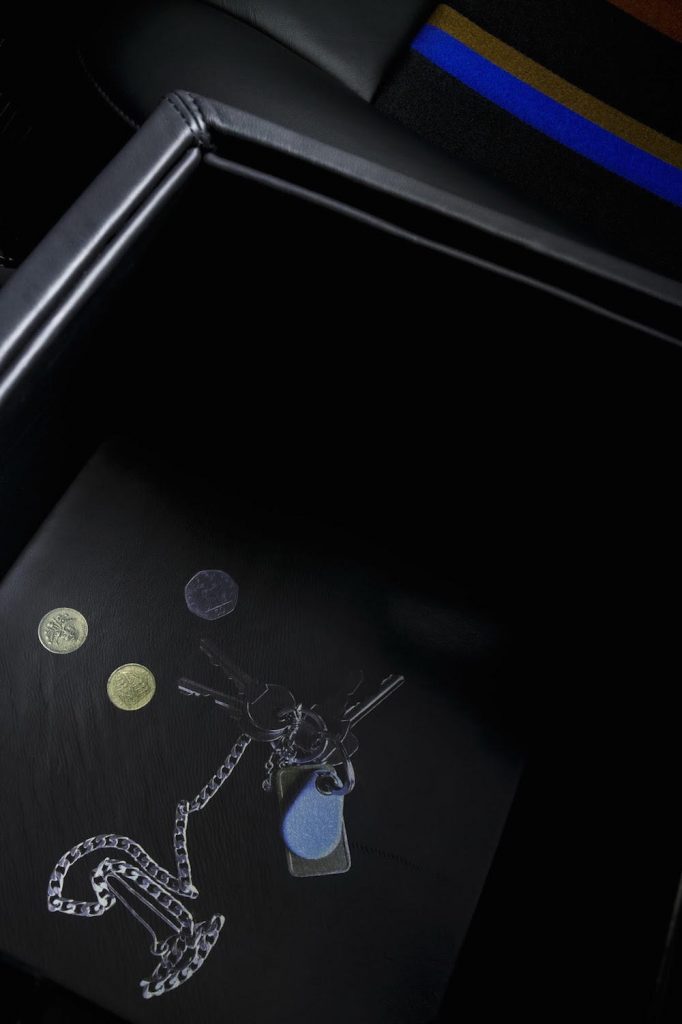 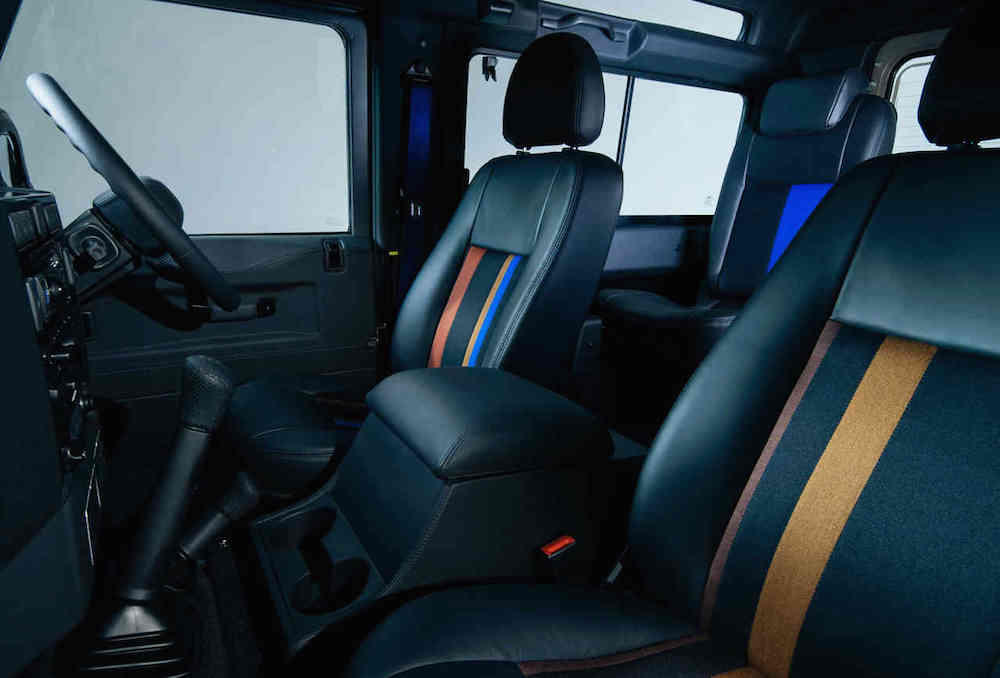