Last two days at the end of the 5th edition of Concéntrico. Six days full architecture, heritage and design! This year’s edition is bigger than any edition Logroño had in the past featuring 16 installations and urban performances, 5 exhibitions and 32 activities. 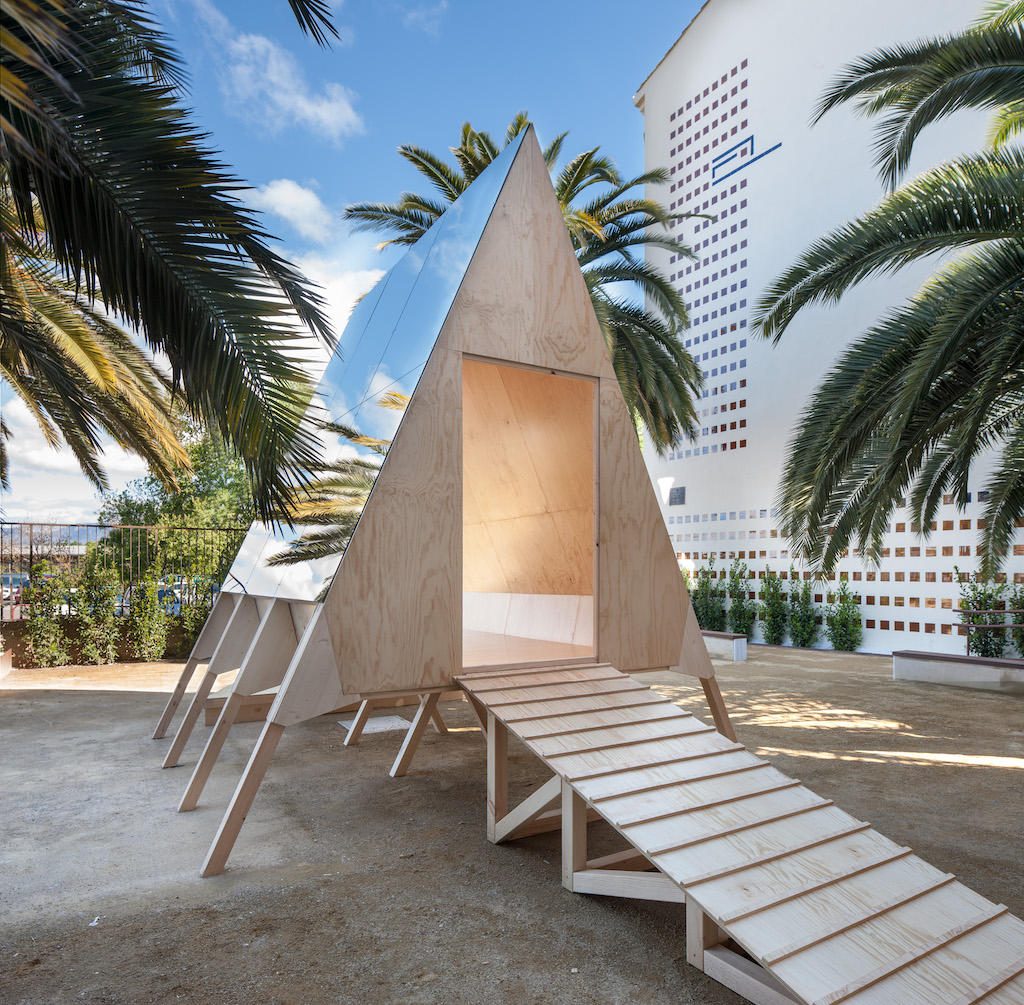 New spaces add to the terraces and squares that are further away from the day-to-day life of the city, due to their heritage, urban, spatial and historic value. They become part of the proposed route for visitors and residents to allow them to discover the architecture of the city.

The goal of Concéntrico is to open up these symbolic places and reinterpret them through the different architecture and design teams and their interventions, with a specific project for each location. By doing so, we seek to reveal the intimate relationship that exists between contemporary architecture and its capacity to transform the lives of people.

The festival is aimed at a wide audience, with multiple different suggested routes for an unconventional look at the city. The architectures, exhibitions, discussions and activities are all elements of reflection and observation, to awaken the desire to reclaim the joy of spaces, of the city. 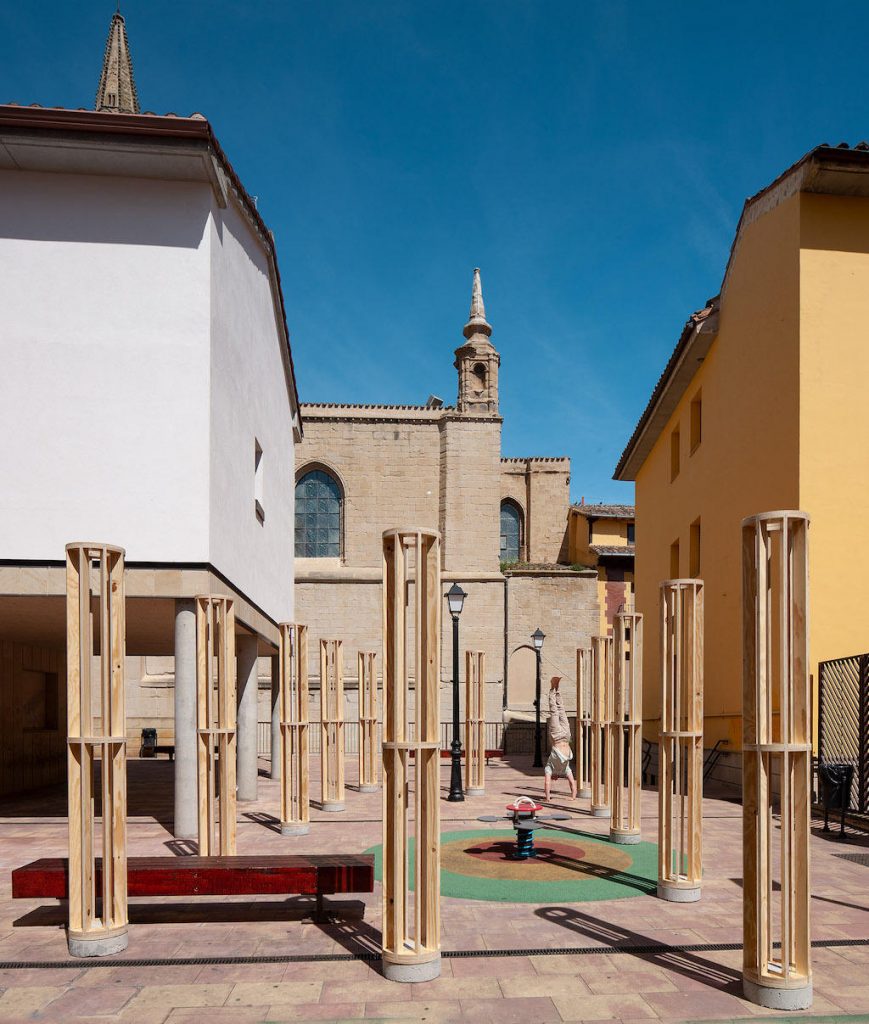 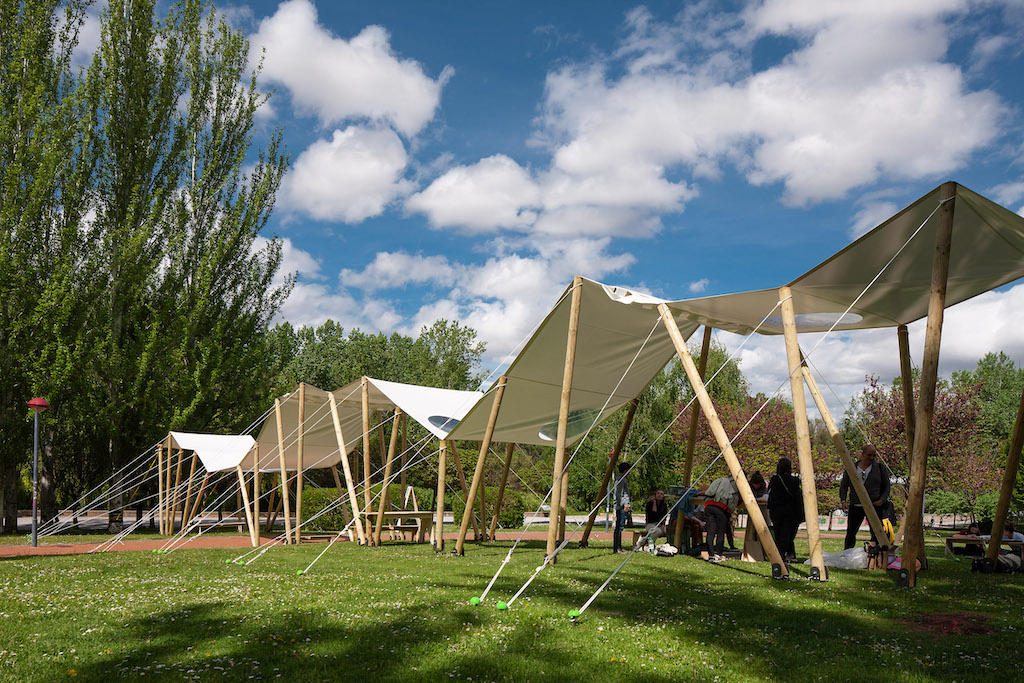 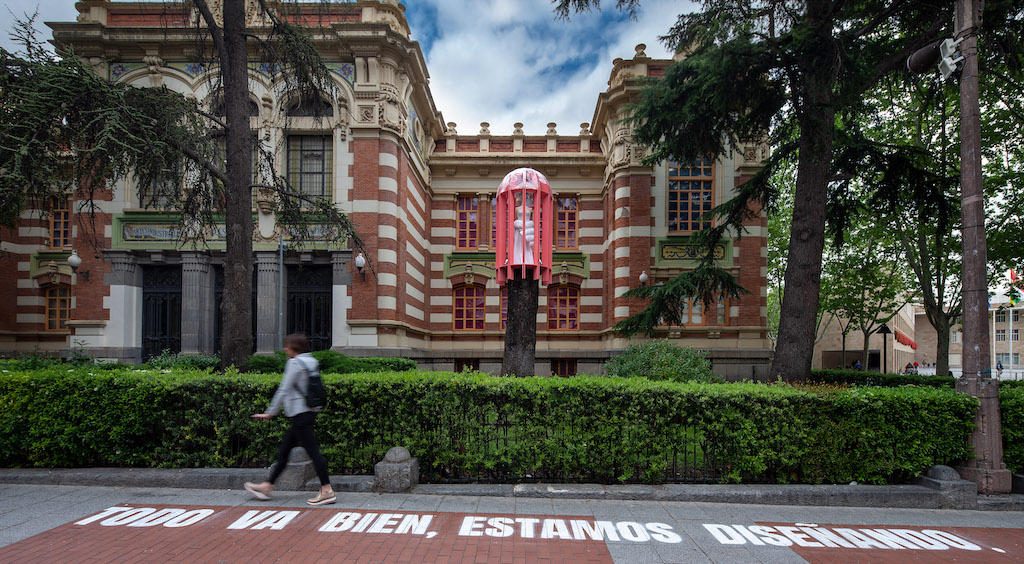 Today, April 30th at 20:15 Mies on Scene will be screened at la Filmoteca de La Rioja, followed by a talk with Anna & Eugeni Bach. The documentary is part of the exhibition “Reflection Pavilion. Interventions at the Mies van der Rohe Pavilion in Barcelona” held until June 2nd at the City Hall of Logroño. The Mies van der Rohe Foundation in Barcelona was created in 1983 with the initial purpose of rebuilding the pavilion that the architects Ludwig Mies van der Rohe and Lilly Reich had built for the Barcelona International Exposition in 1929. The architectonic and political determination of architect Oriol Bohigas allowed the challenge to prosper in its original location. The Barcelona Pavilion is a symbolic work reconstructed from photographs, a few original drawings and a lot of sometimes equivocal narrative. Parallel to the reconstruction, a program of invitations to artists and architects was initiated to transform the Pavilion and generate debate. Some of the interventions that have taken place in the Pavilion are presented for the first time and can be explained through photographs and videos.

On Mat the 1st at 13:00 the concert of Intana in Plaza de San Bartolomé. The band became known with its first album of acoustic and intimate pop released at the end of 2017. This first quarter of 2019 it will release its second album, after having played in important venues such as Vida Festival, Primavera Sound or Mercat de la Música Viva de Vic. With more than 40 concerts behind her, and with a live show that is reinforced with new sounds, the band stars in the soundtrack of the RTVE – La 2 program Escala Humana and the first concert of Concéntrico in the Plaza de San Bartolome.

At 20:30, the closing event with Jaume Clèries, Núria Moliner and Jaume Prat at Espacio Lagares is devoted to Escala Humana (Human Scale), the tv show with a different look at architecture. As the name indicates, its focus is on the human aspects inherent to urbanism, design, and architecture. All of them are part of our daily life and generate stories that are worth telling. In a simple, direct way it makes visible everything that inhabits the architectural and urban structures of our natural and social environment. Escala Humana is a production of Costa Est for RTVE, directed by Jaume Clèries and presented by Núria Moliner, architect, composer and singer of the musical group Intana. 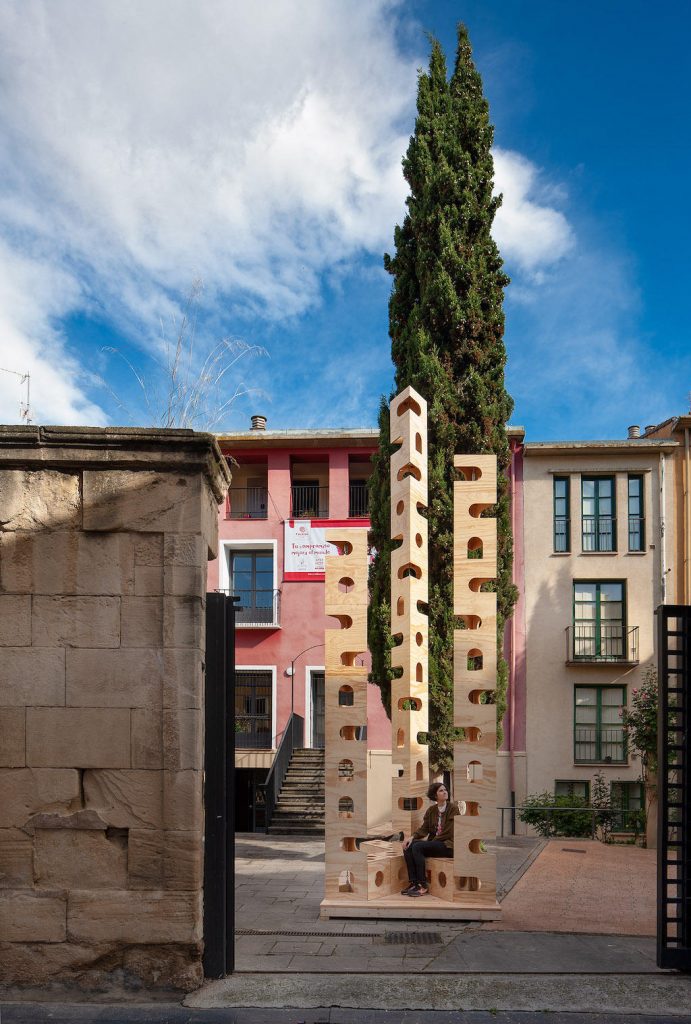 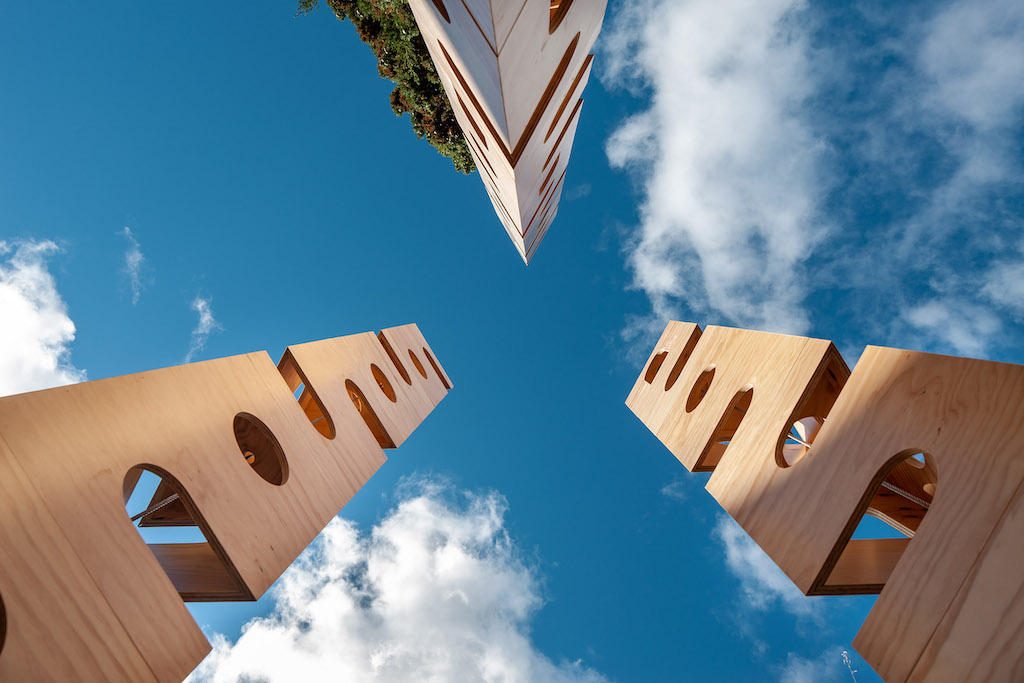