Martí Guixé – Interview with an Ex-designer

TSS: Speaking of food, on your website you quote Inga Knölke: “A food designer is somebody working with food, with no idea of cooking”. Over the last twenty years have you learned to cook or is food always and only an area of experimentation?

M.G.:Food design has nothing to do with the kitchen or the act of cooking; it’s about arranging and planning edible objects starting with a design project. Cooking is something manual and traditional, intrinsically related to the concept of artisanship. From my point of view, because of this and given that it doesn’t follow the parameters and rules, you cannot define it as design.

I don’t cook, I don’t know how to cook and I’m not going to learn. I think someone who cooks can’t be a designer because contact with the raw material dissolves the holistic essence of the project, making it more vital and therefore trivial. Food’s sole purpose is satisfying the senses, but it’s not complicated, it doesn’t incorporate ergonomic parameters. The proof of this is that it’s always necessary to have a plate and cutlery for it to be consumed, it has no political elements and it imposes taste over health. If it’s well thought out, the design project must include a series of parameters for creating a product, based on the requirements, that’s contemporary and suited to the world we live in. So, it has to take into account many factors: economic, social, political and ritual ones and it must flow together into an edible object that is understood, planned, ritualized and consumed as an object.

TSS: Again on your website, we read: 20 years ago SPAMT (És Pà amb Tomàquet), the redesign of traditional Catalan bread with smeared tomato, was presented at Galeria H2O in Barcelona. This event, which took place precisely in February 1997, could be considered the very beginning of Food Design. Over the course of these past 20 years, Food Design has evolved into a kind of movement. How has Food Design evolved since then?

M.G.: In February 1997, I presented SPAMT. It was the result of the will to understand and consider design in a different way. A design that not only dealt with the formal and aesthetic aspects, but that was trying to change habits and daily life, starting with opening it up to discussion. This everyday life was, and still is, punctuated primarily by food, not only by the food itself but also by the times as well as the rituals of its preparation and consumption. SPAMT is the redesign of the traditional bread and tomato, but in a more ergonomic format, allowing it to be used in front of the computer. Eating in front of a screen, while playing a game or working (in 1997 there weren’t social networks) was a new behavior resulting from the broad diffusion of personal computers. SPAMT, unlike traditional bread and tomato, left no crumbs and it was easy to handle and eat, without these features one would have to stop playing [in order to eat]. Tradition wasn’t in step with the new lifestyle and design could adapt the everyday experience to the changes imposed by the new technologies. Although the world continues to change ever more quickly, food doesn’t change unless it’s done by food design.

TSS: What’s behind your definition of yourself as an ex-designer?

M.G.: Ex-designer because my work has generated confusion from the outset, for many it was artwork, but it wasn’t. So, to define what I was, I created this term: ex-designer. The term implies that despite my background as a designer, my approach to design doesn’t follow a conventional path. Being an ex-designer means not being subject to the discipline’s boundaries or barriers, it means being able to work and develop one’s work as a designer but to do so in a more informal way, this leads to a result that’s almost always unexpected yet very effective. 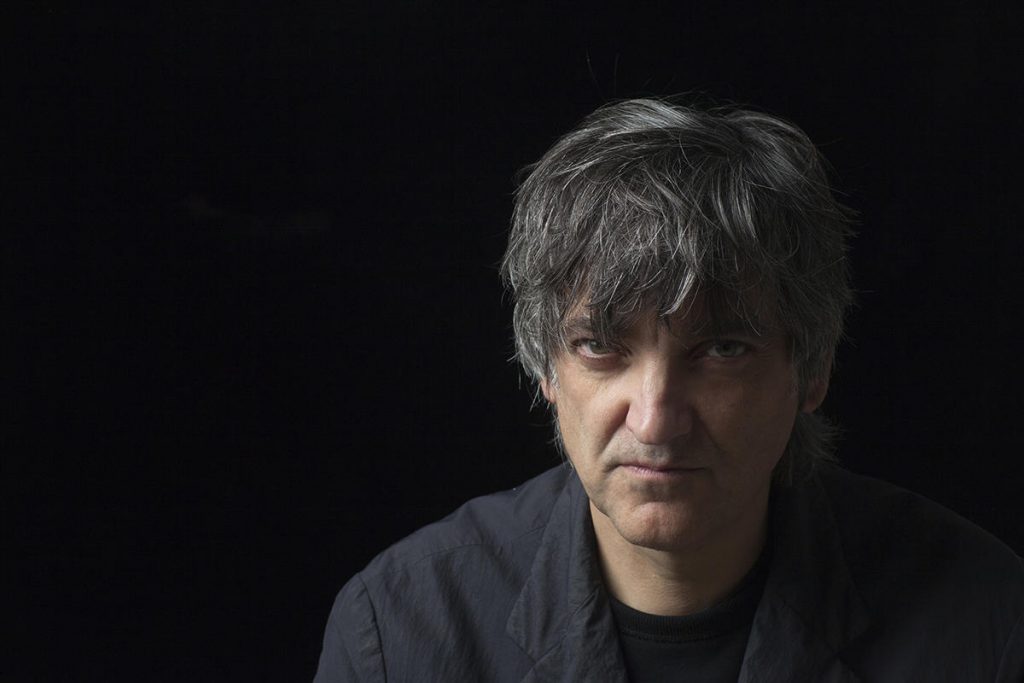 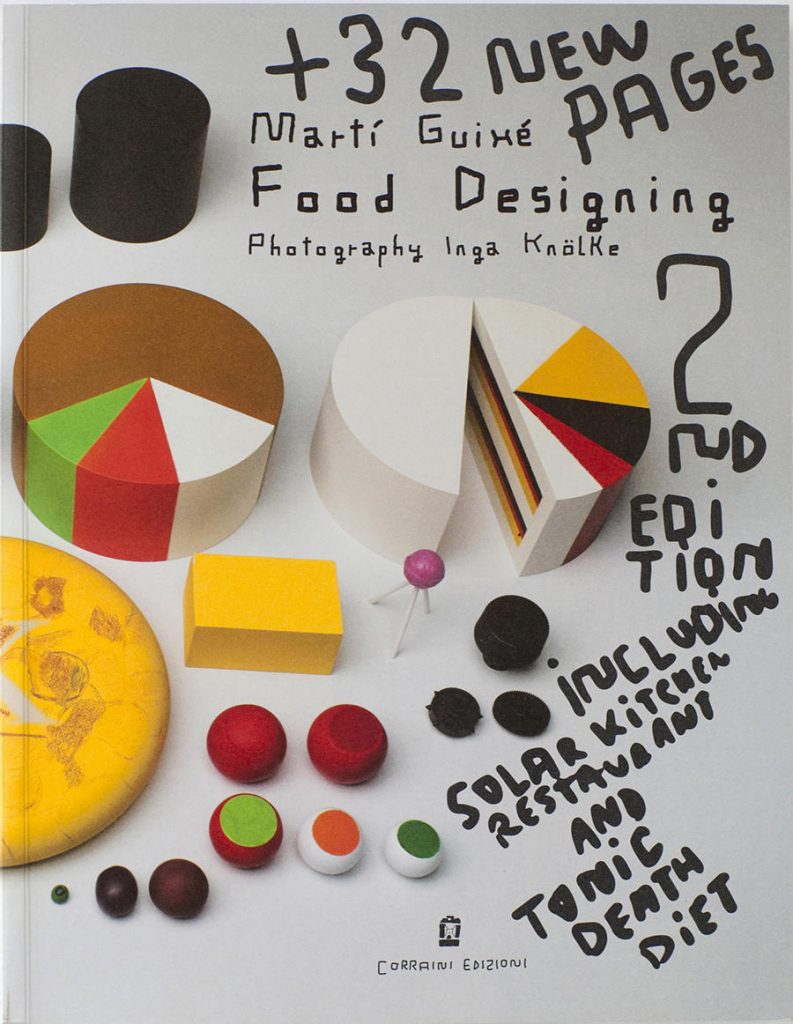