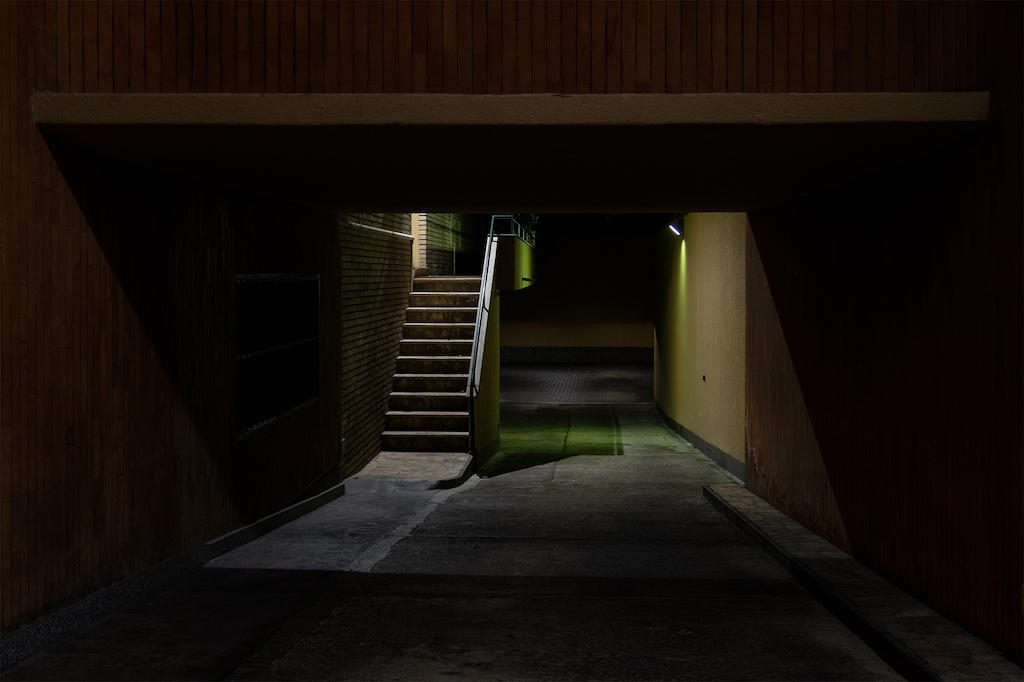 The night falls on the city, the streets are empty, the doors are closed, and the gaze takes an exclusive hold of what it is normally a shared space. MILAN AFTER MIDNIGHT is an intimate tale of its non-character, Milan, one of the most vibrant cities in Europe, but not about its glamorous side. It is a departure point of for an inner journey, represented as a container of stories and emptied of its human protagonists.

A privileged point of view is offered the spectator: there is no one inside the image that interacts with the scene, and the viewer is left to the unconscious reverberations of the facades of the buildings, of the volumes of the underpasses, of the wide perspectives of the overpasses, and of the rare spots of colour drawn by light. The mystery insinuates beyond the gates, through the points of passage between the city’s volumes, doors, stairs, hotel entrances and windows that whisper a question to the unconscious: what might be beyond? 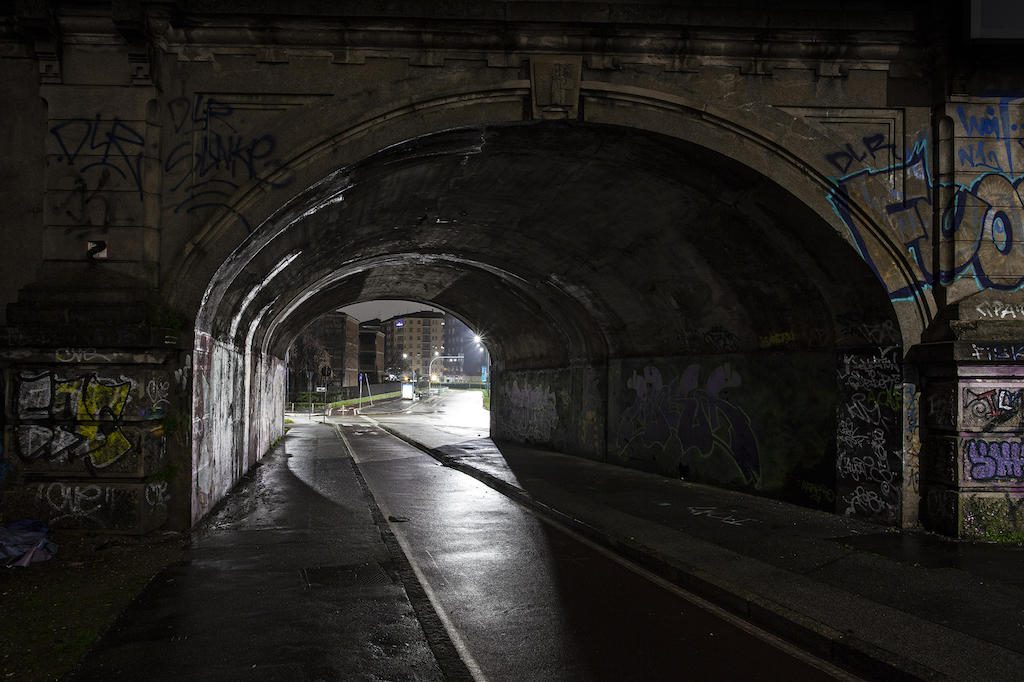 Inspired by the intimacy of Hopper’s paintings and the spiritual abstractionism of Rothko’s passages, the photographic project by Duska Karanov and Marcello Bonfanti, intended for social media, provides an antidote to the narcissistic celebration of the self-absorbed individual that dominates the collective imagination shaped by influencers. 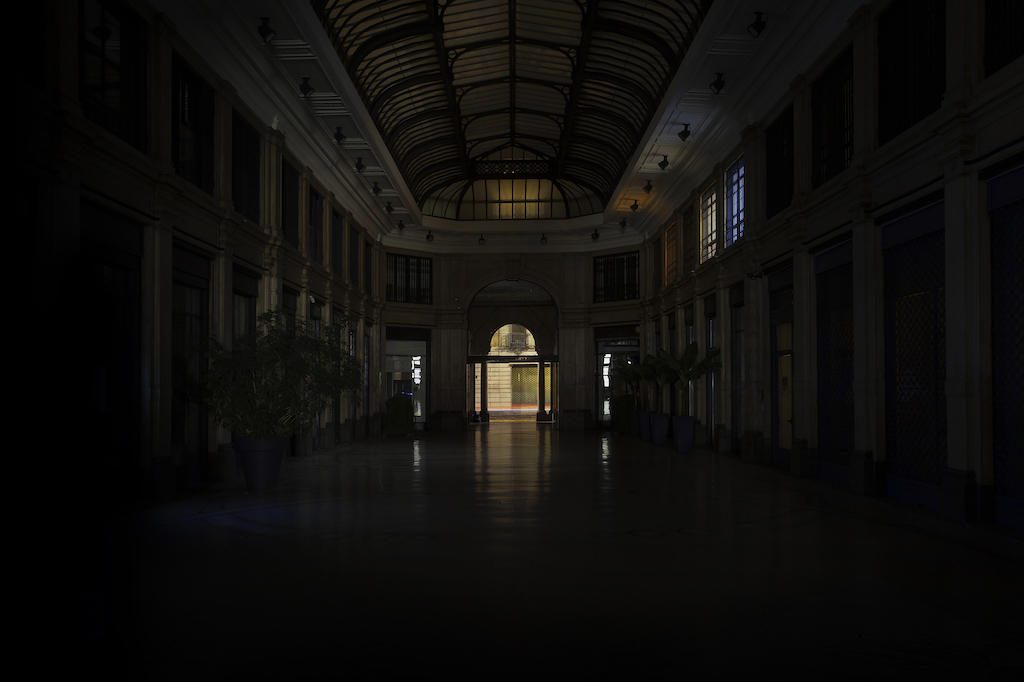 The border between public and private, now destroyed by the ostentation of real-life moments or presumed ones, is restored by the passages that separate the city spaces, the doorways and gates that separate the houses from the streets, arousing an almost voyeuristic interest in the windows of the courtyards, and restoring the feeling of inaccessibility to the dimension of the privacy of others. 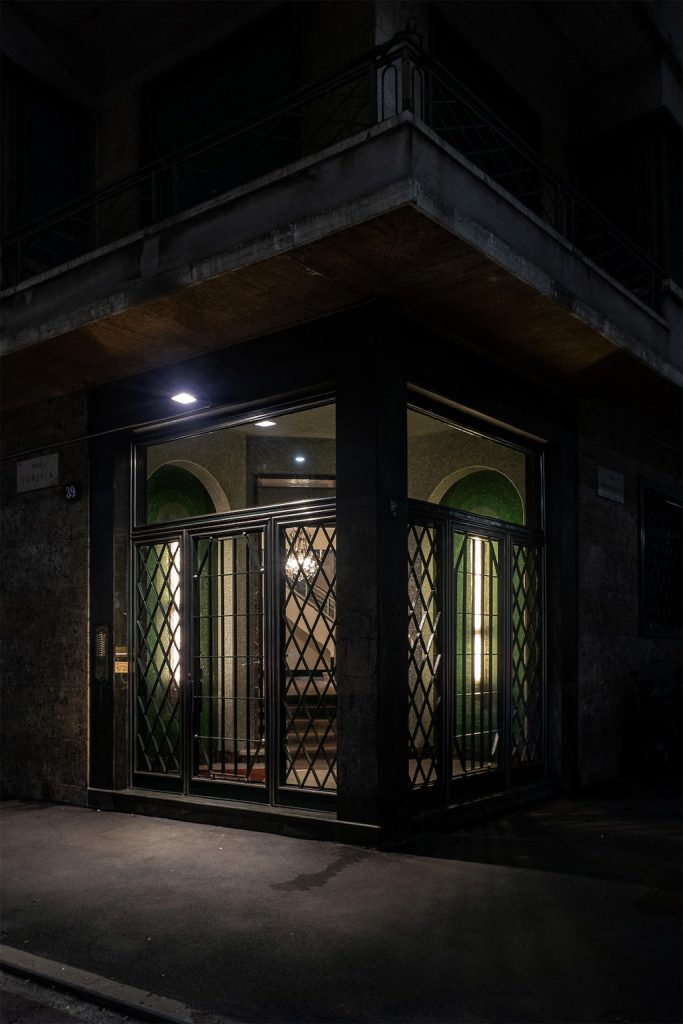 MILAN AFTER MIDNIGHT is conceived at a time when iconographic production and dissemination has been democratized through social media, which has blurred the border between producer and user, providing an outlet for contemporary neuroses that adds to the need for fragmented and precarious identity affirmation.

The project provides space where a model to be emulated does not exist, removing the possibility for an individual to be the subject of his own narrated stories, forcing one to listen to her own unconscious history. Born in the wake of digital humanism, MILAN AFTER MIDNIGHT aims to help move the social iconographic discourse from narcissistic self-celebration to the person in a higher and wider sense. 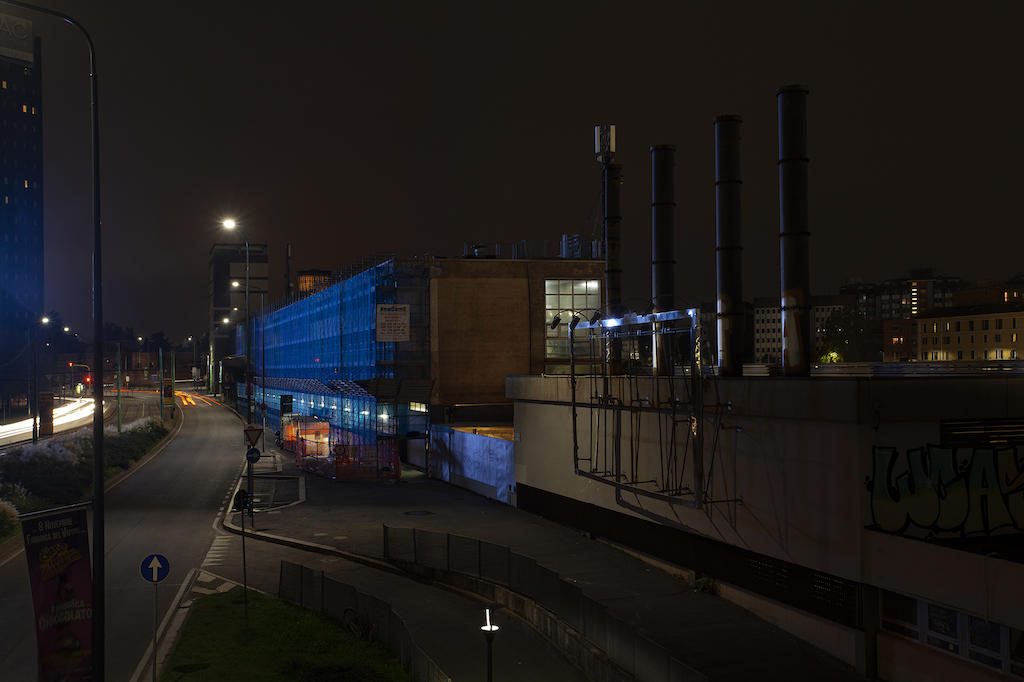 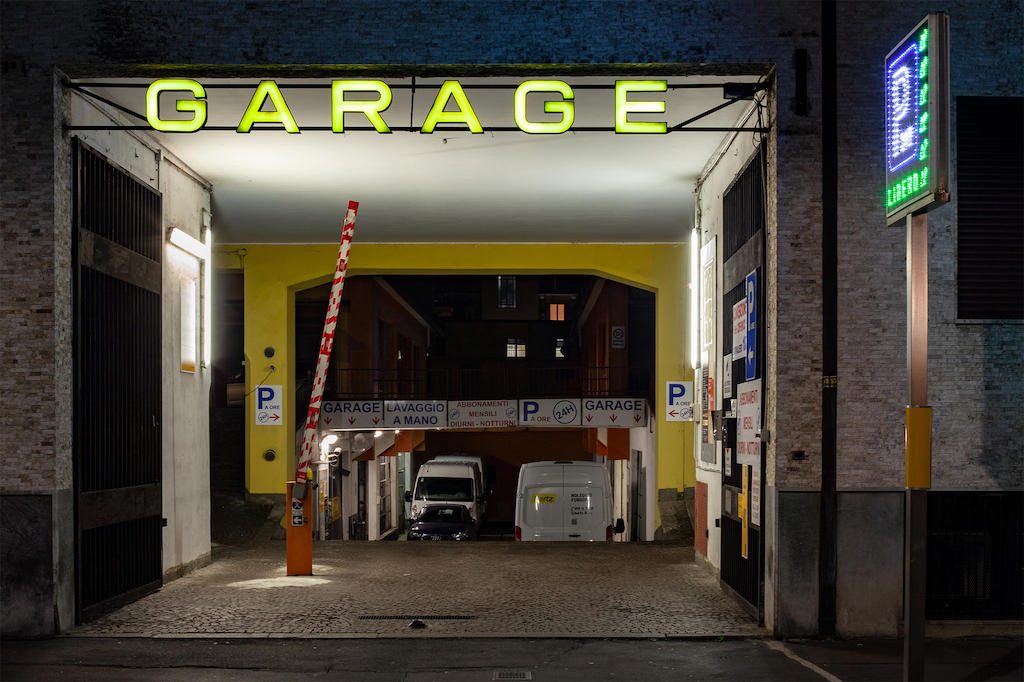 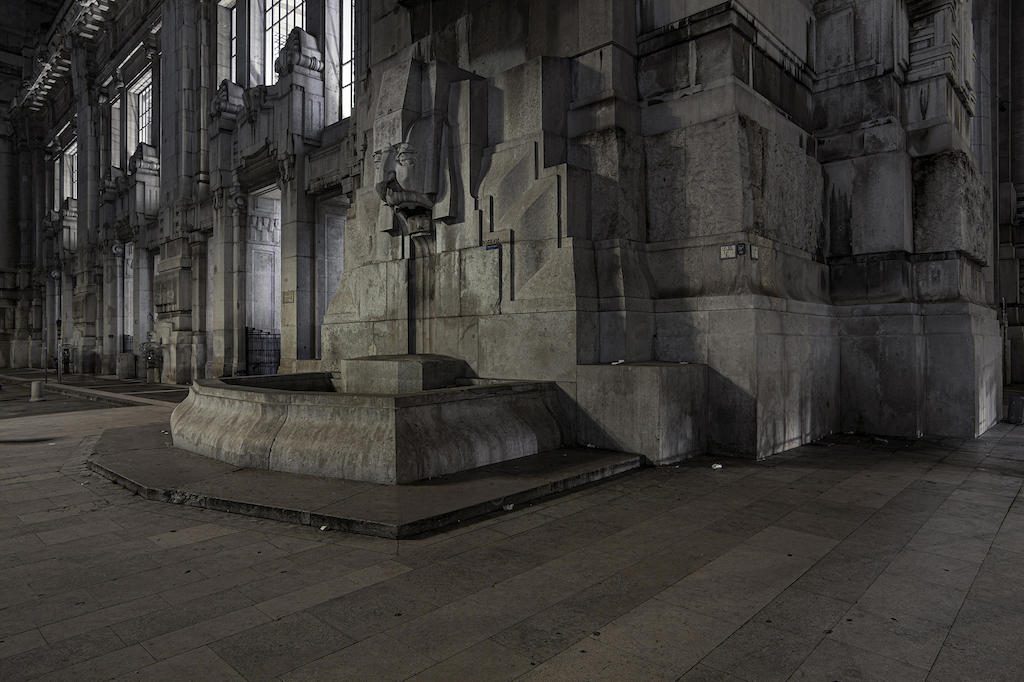 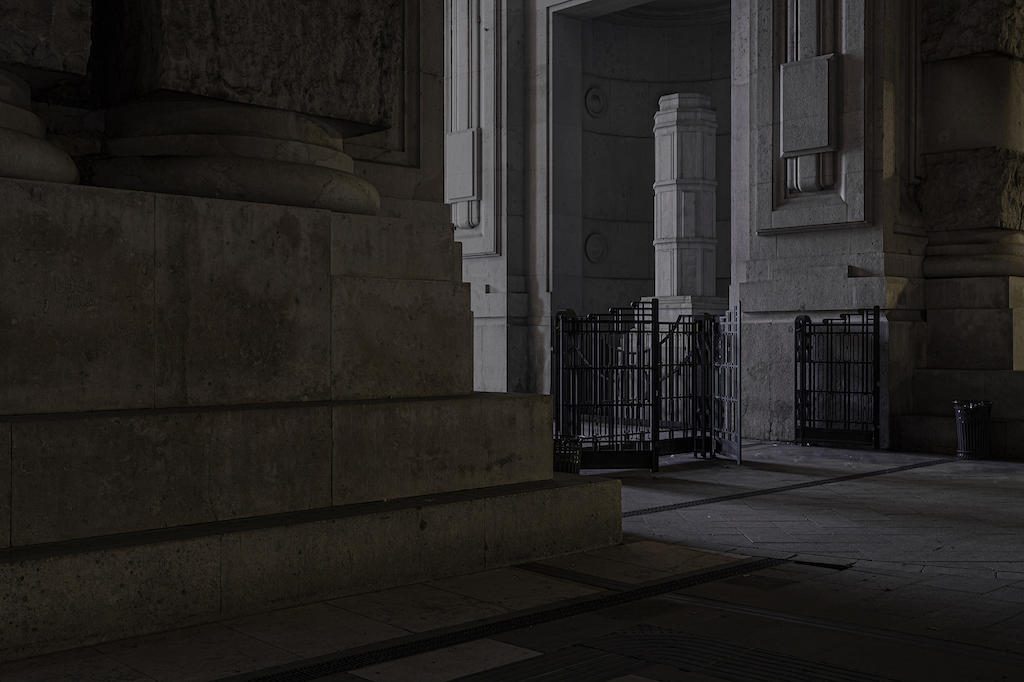