The MDFF will present ten films on Italian design, looking at the past and present, with focus on figures such as Michele De Lucchi, Alessandro Mendini, Tobia Scarpa. The meeting point is the creativity of individuals and the unique and special Italian entrepreneurial force, which continues to be a new way of doing business.

Francesco Cavalli, founder and creative director of Leftloft, will also be present, author of Design is a verb, a film that investigates the future of design involving several Italian and foreign studios. Cavalli thus takes the opportunity to live the research live, asking his question to Vincenzo Angileri, narrative director and strategist of Folch Studio (Barcelona), also dialoguing with Oriol Armengou, founding partner of Toormix (Barcelona).

Here are the titles of the films in the program:

Milano Design Film Festival is born in 2013 to set an original, annual appointment with cinematography in Milano. Dedicated in particular to documentaries, it collects stories of designers of the past and present, of styles and avantgardes, and reports on great social themes spanning from urbanization to agriculture, from economic globalization to environmental issues. The goal is multiple. It’s a container, a reference to directors and Italian and international independent productions, and an alternative distribution channel to the most prominent majors. It’s a means to put the great audience in contact with the most contemporary conceptions in design and architecture, to broadcast the idea that everything we use, everything that concerns our lives is bound to design. Each story, each film concerns everyone and each one of us. Seizing the diffused adoption of the composite audio-visual expression, MDFF illustrates designers’, architects’, and great companies’ new communication modalities. Amongst feature films, short films, and movie clips are also animation and fiction movies. Spanning from great classics to innovations we direct our attention to cinematographic techniques both traditional and innovative and experimental at all times. Furthermore, each edition hosts a special curatorship for a thematic in-depth analysis by a renowned professional. Finally, the festival sets up a programming made of voices and stimuli including moments of discussion, workshops with designers, architects, producers, critics, professors, and students both Italian and international.

The web project is part of MDFF’s global strategy to diffuse and consolidate its commitment as an information platform inextricably bound to the many forms of audio-visual production, to all creative themes, and to design. In addition to its own web pages and its presence on the main social media, the festival’s presence on the web is divided into three main spaces. The website, milanodesignfilmfestival.com – dedicated to each edition of the festival taking place in October and to updates concerning all of MDFF’s activities during the year, video magazine 7th Room (magazine.milanodesignfilmfestival.com) – born in 2017, and the Store (store.milanodesignfilmfestival.com), dedicated to on-demand videos.

It goes under the name of 7th Room, in honour of the Seventh art – the Cinema – and the virtual space that turns the screen into an environment. The video-magazine launched in 2017, alters the reader’s perspective; moving pictures, now an inescapable part of our lives, rather than words are used to introduce the subjects. Readers are showered with videos, trailers, video clips, films d’auteur, video interviews, teasers and animations along with dialogues with the video makers and the various stars of the world of design and creativity, ranging from design to architecture, food, fashion, landscape design and video games. Not to mention research and experimentation.

The new MDFF online store, launched in 2017, aims to become a huge archive, catering to fans, scholars and anyone who has not managed to catch the Festival films or wants to see them again, streamed and in high definition. In just a few simple steps, MDFF films are accessible to everyone everywhere. The catalogue is constantly updated.

Around the world – Cultural Events and Fairs 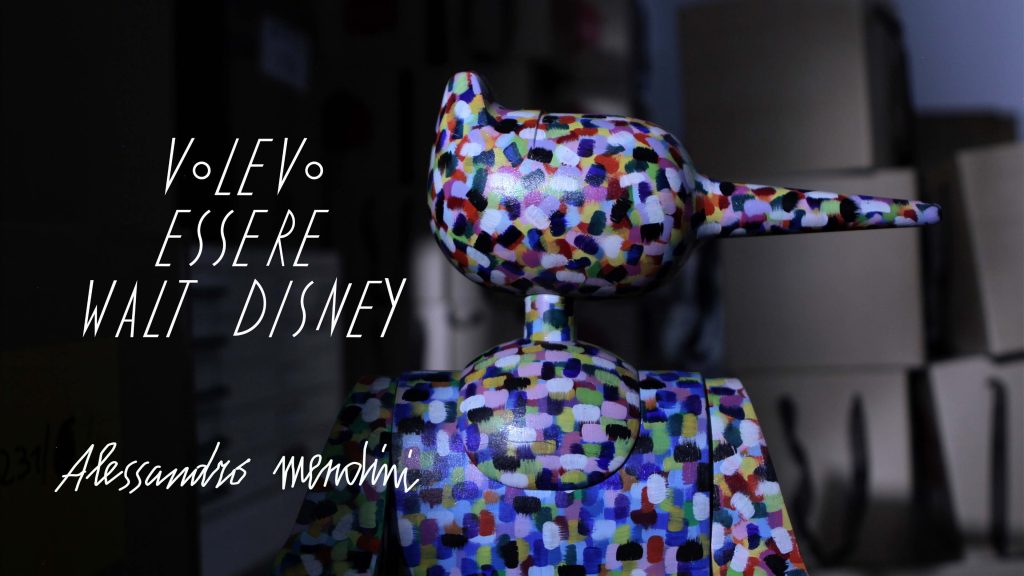 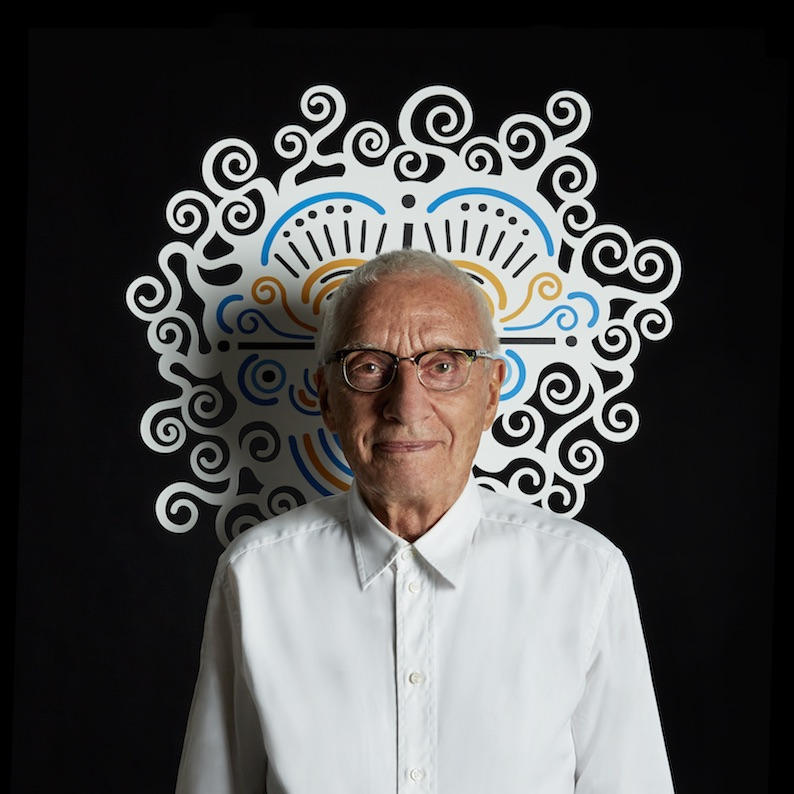 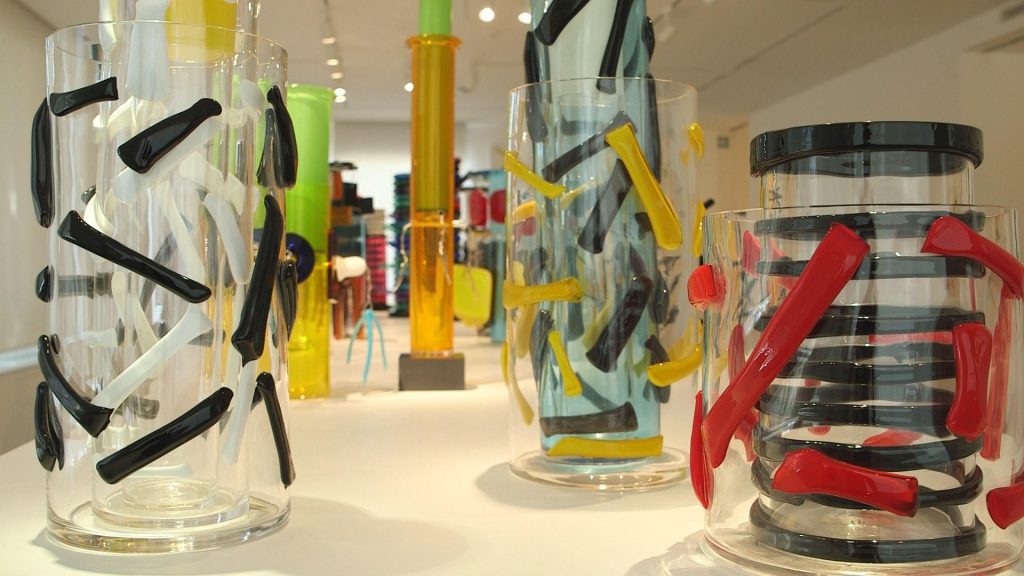 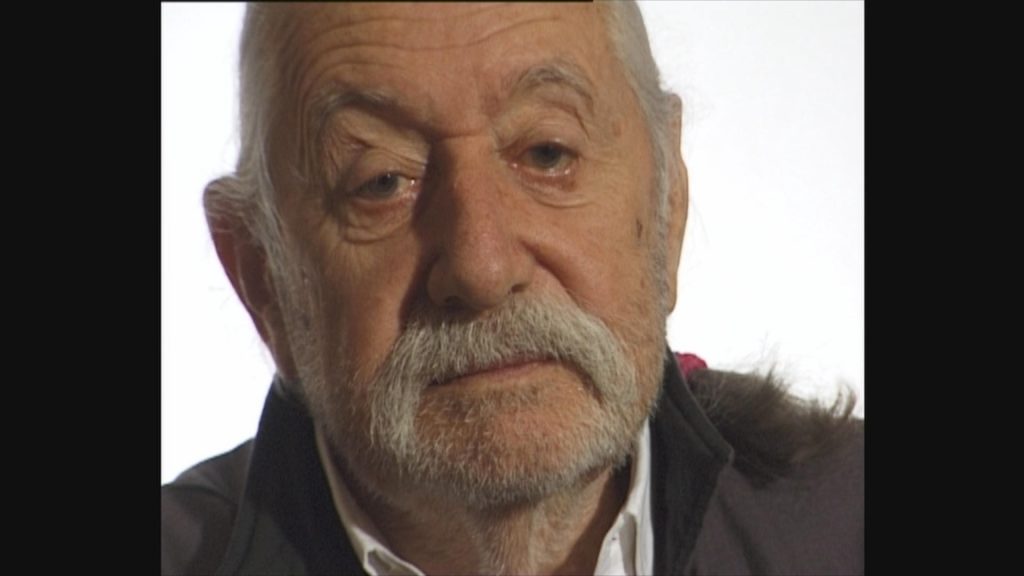 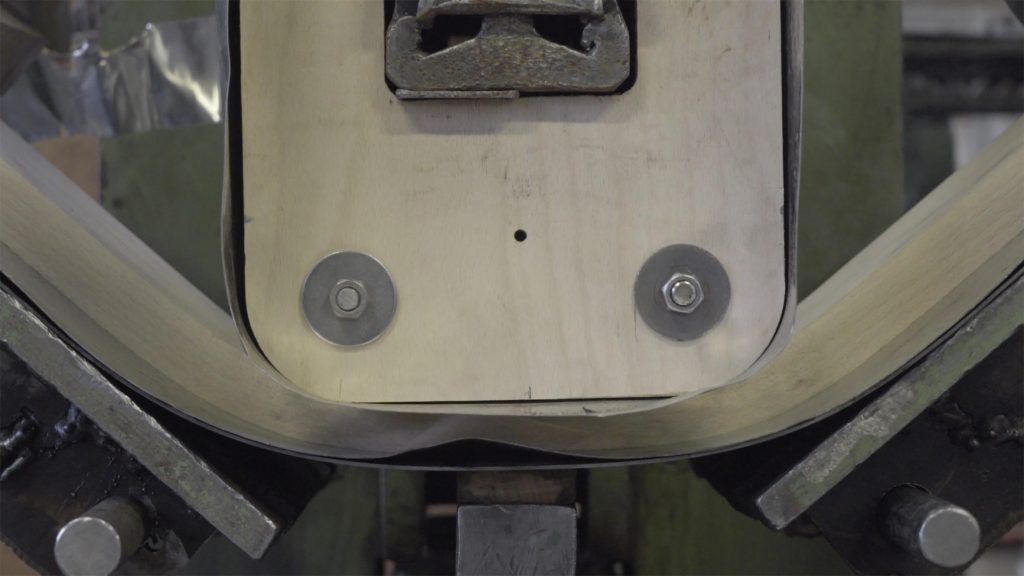 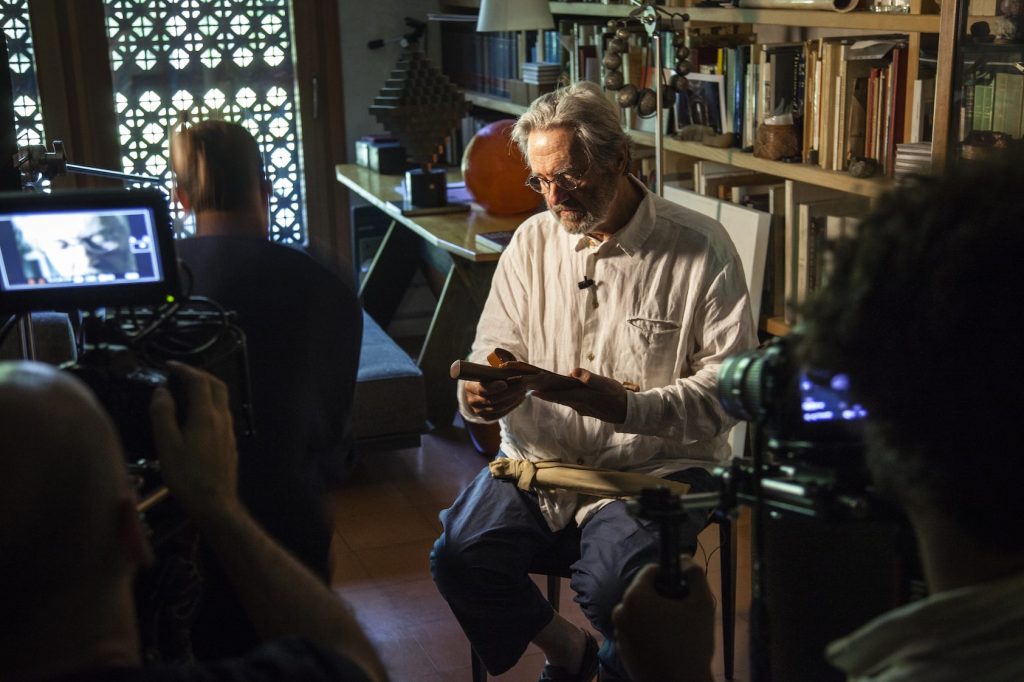 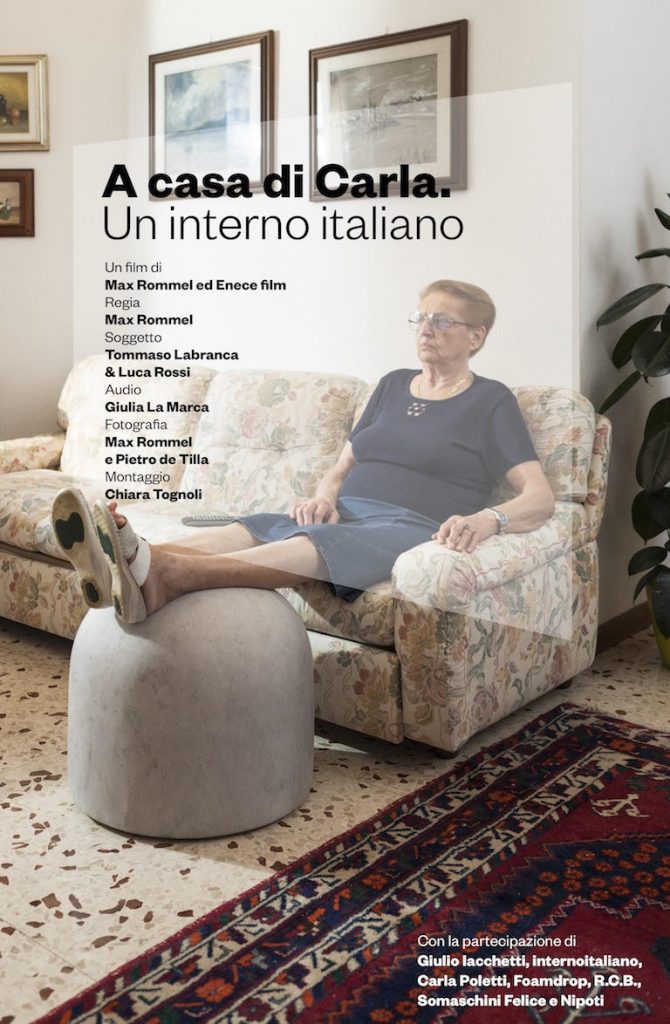 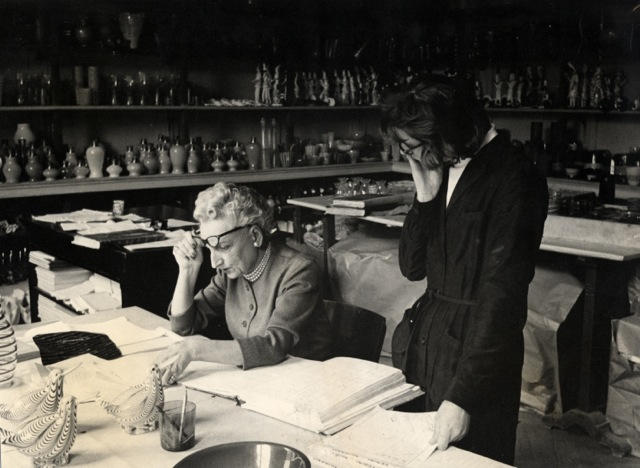 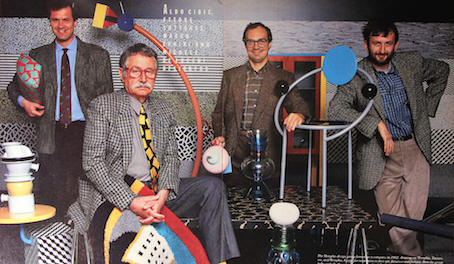 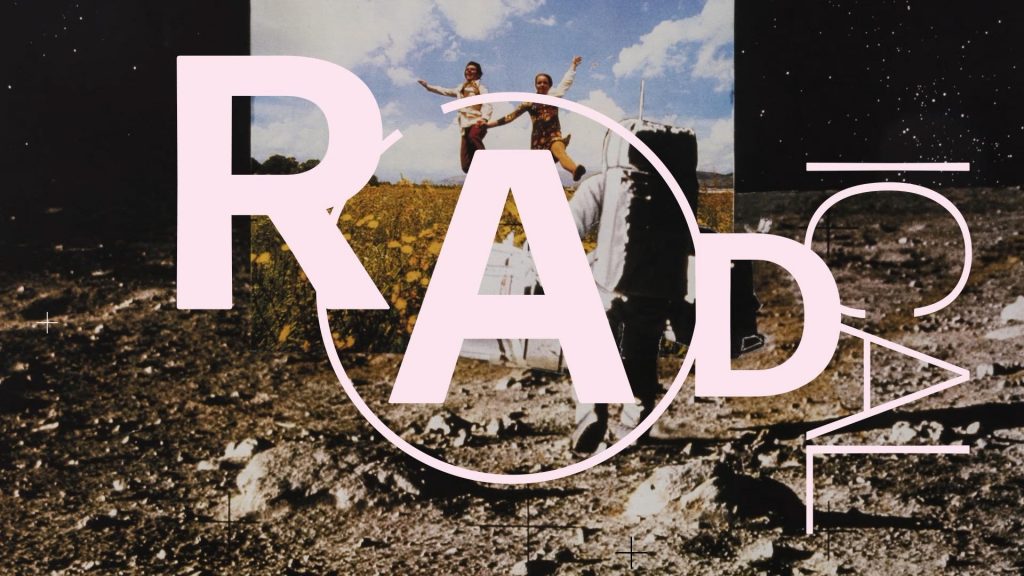 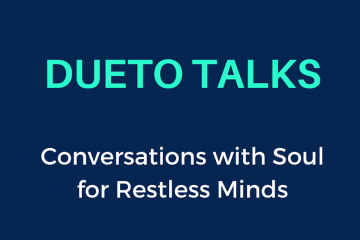