MONOGRAM YOURSELF WITH RICHARD GINORI

Guendalina PerelliJune 13, 2019Pic of the week

In the charming setting of Richard Ginori’s Florentine flagship store, in Via dei Rondinelli, 17/r, Monogram yourself celebrates during Pitti Uomo the customisable Corona Monogram collection, in which initials decorate white porcelain in its multiple variants of bread plates, dessert plates, dinner and soup plates, place markers and mugs. 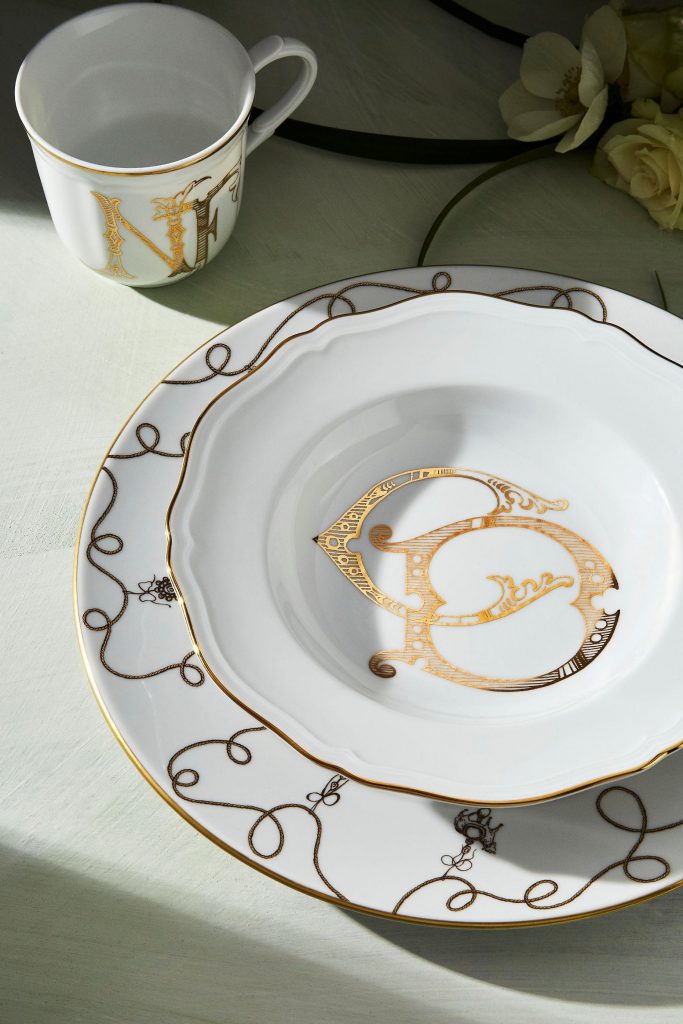 Manifattura Richard Ginori dates back to 1735 and represents the utmost expression of Italian excellence in the artistic manufacturing of quality pure porcelain. Richard Ginori’s production is the result of its knowledge, effort, people and creativity, of which imagination takes on concrete form, demonstrating an extraordinary obsession with one thing: beauty. The Manifattura – member of the Kering Group since 2013 – creates, produces and sells pure porcelain manufactured using a great variety of procedures, some of which have remained practically unchanged since the company’s founding. 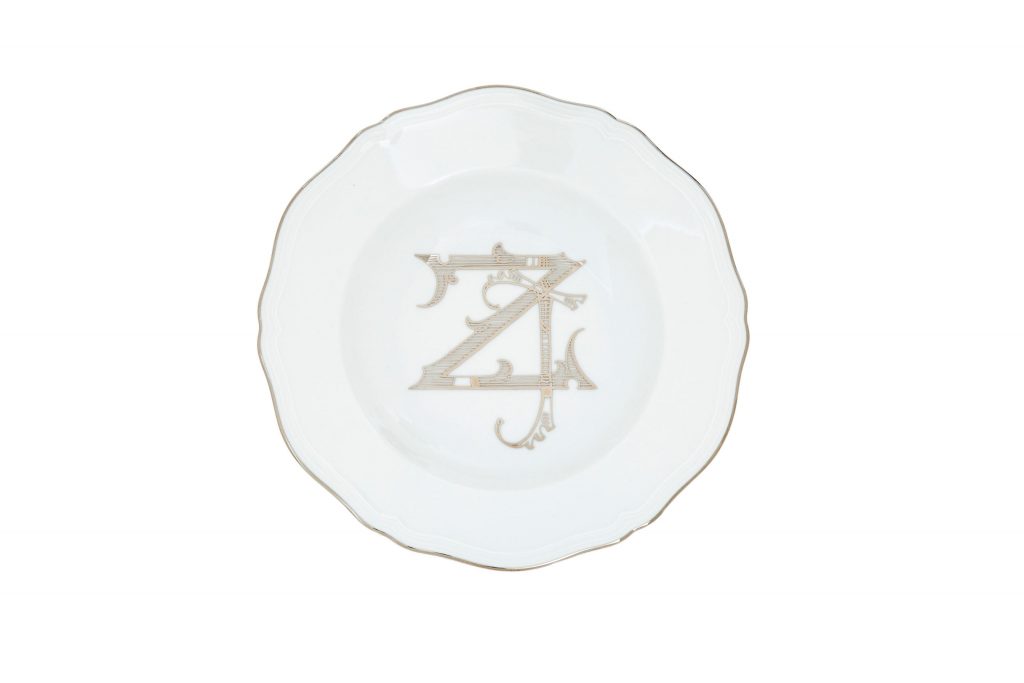 Monogram yourself is the name chosen for the special event put on by Richard Ginori and Firenze Made in Tuscany during Pitti Immagine Uomo, the prestigious platform dedicated to men’s fashion, staged in Florence from 11 to 14 June. During the event, an exclusive live tattoo session was conducted by the master craftsmen of the Manifattura who painted temporary personalized tattoos with the guests’ initials. 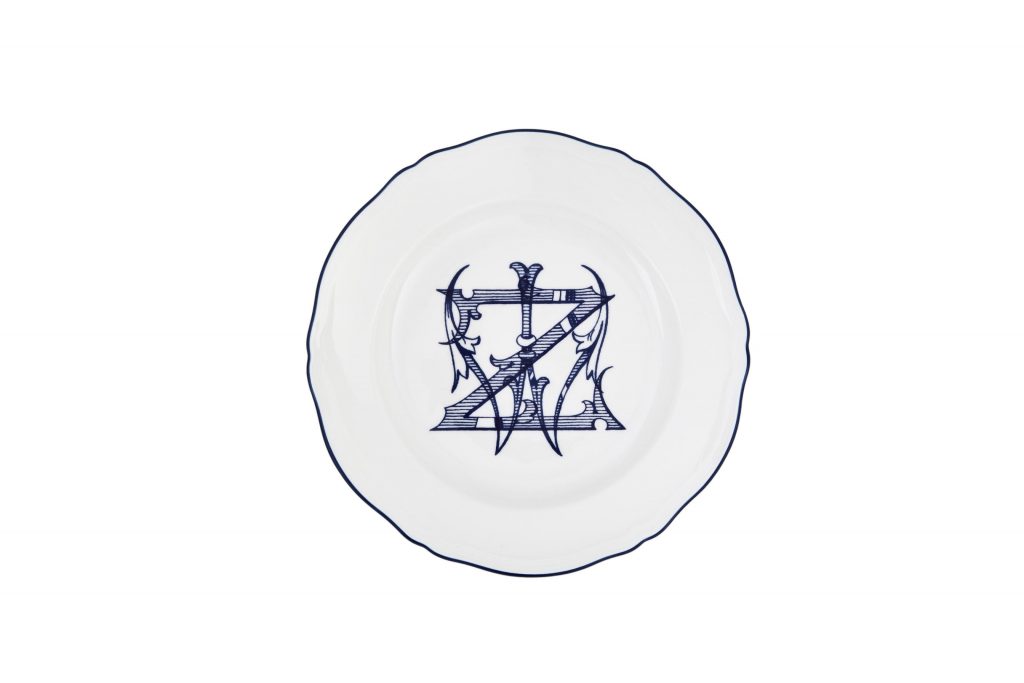