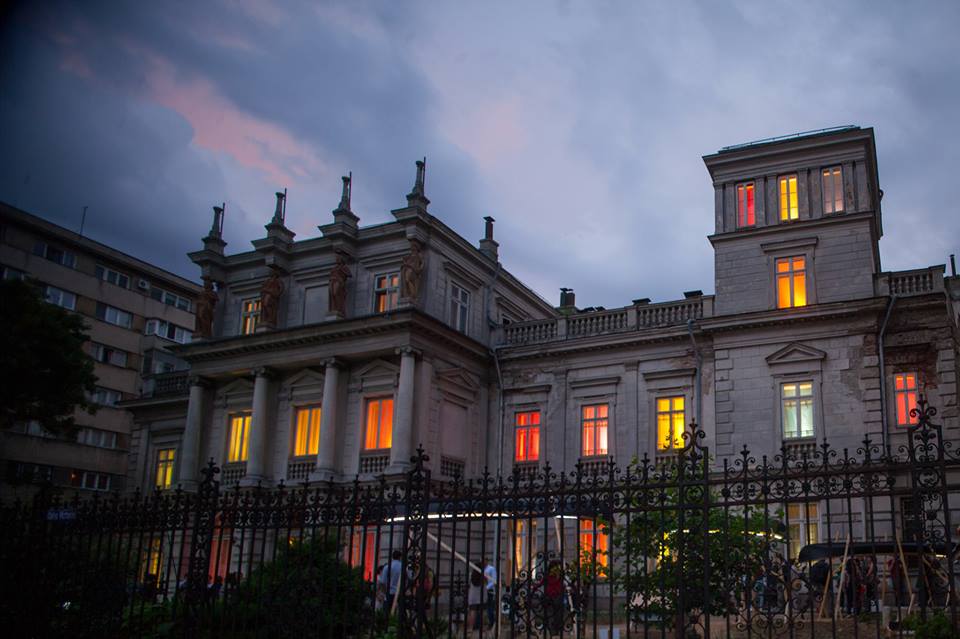 The 7th edition of Romanian Design Week will take place in Bucharest between 17th– 26th of May and will bring together the creative communities of the town. Created by The Institute, Romanian Design Week is an annual festival that promotes design as a pad for cultural, social and economic growth, the first project entirely dedicated to design. 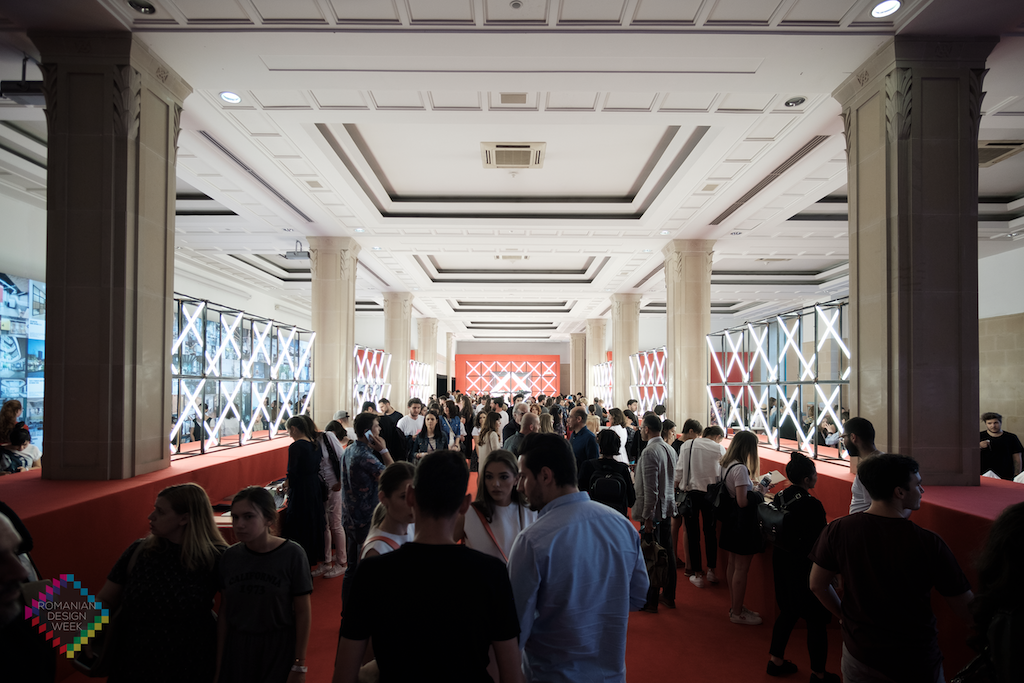 Romanian Design Week became the most important multidisciplinary event in Romania, a radiography of the current stage of both design and local creative industries improvement: architecture, urbanism, interior design, graphic design, illustration, fashion, product design and another initiatives or projects that use creativity as the main tool of growth. 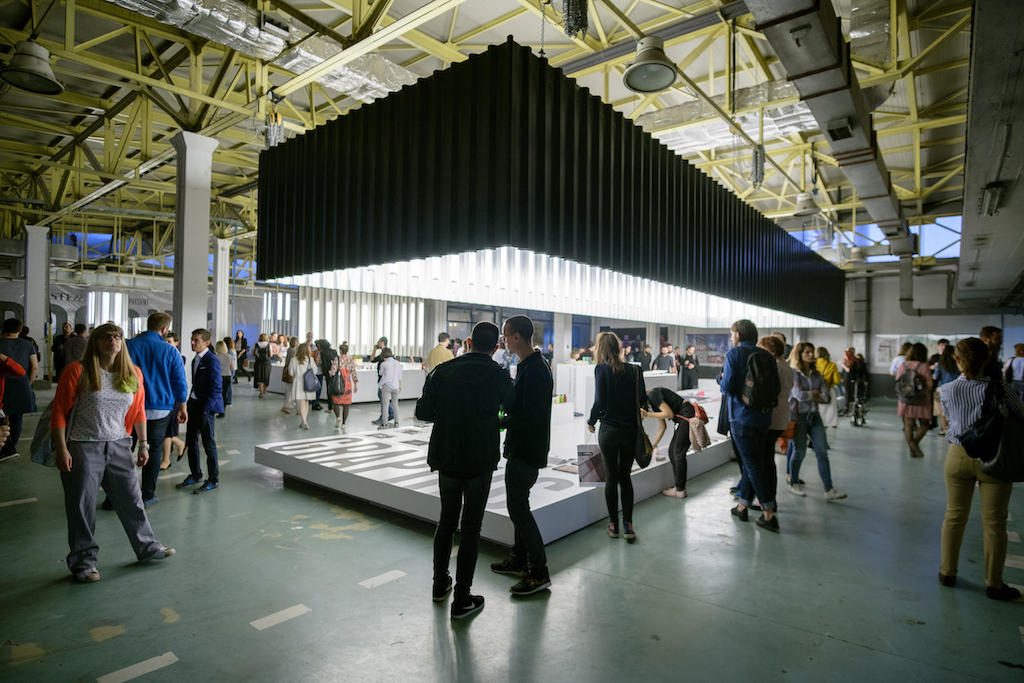 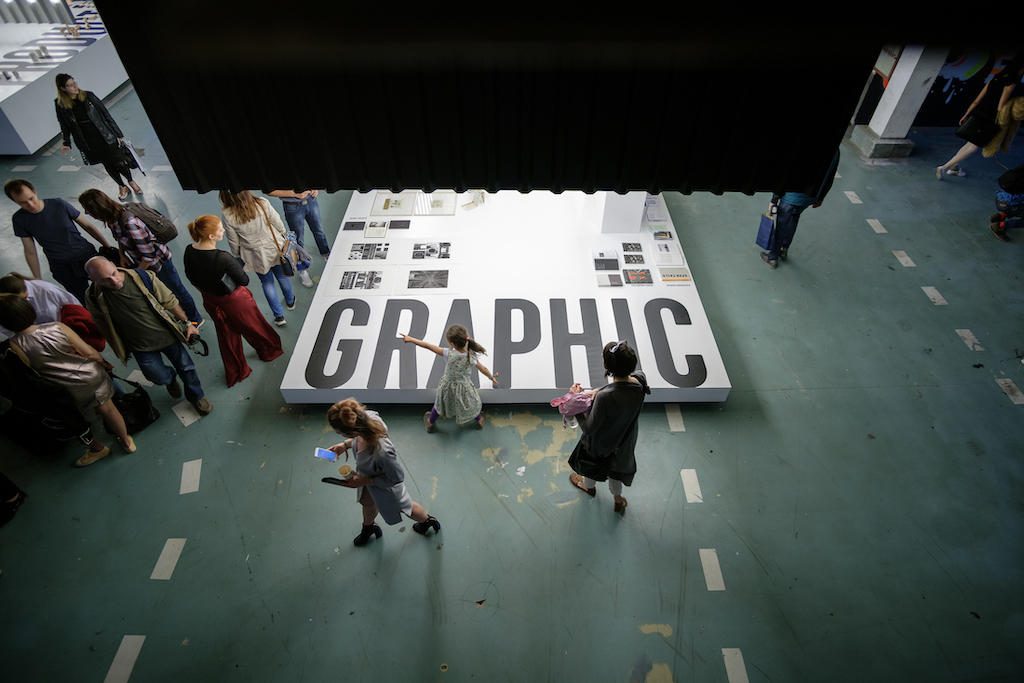 The festival, that became more complex year after year, is sustaining and expanding again in 2019 the speech of local creative industries, emphasizing the huge contribution they have in transforming the capital in a really modern, European city. “This year’s edition of RDW is a special one, firstly because the festival reached a point of maturity that allows it to represent and speak clearly about the creative industries, a sector that brings its contribution more and more visible, economically speaking, but also in what concerns Romania’s image. Secondly, because this year we envisioned a different structure of these 10 festival days. Due to the fact that we understand the creative values of these communities, we wish to define this concept to the public and show them what is happening inside Bucharest’s creative clusters. Therefore, each community we invited at Romanian Design Week 2019 is going to activate in the festival’s program, symbolically opening their doors not only to be visited but effectively experienced by the public through exhibitions, events, parties and other activities from this area”, declared Andrei Borţun, CEO The Institute. 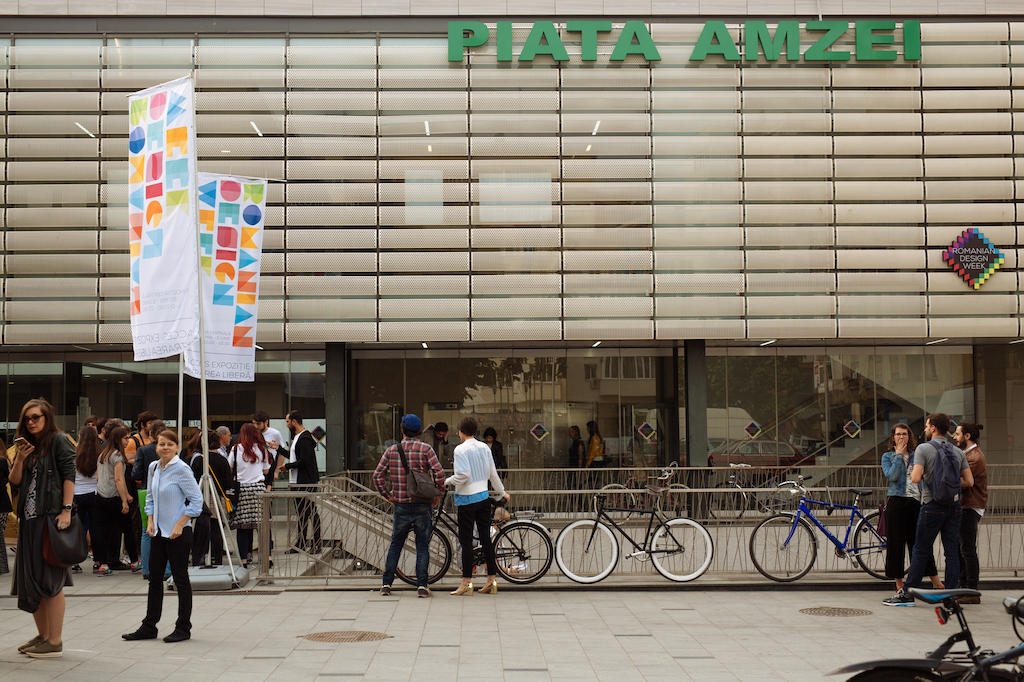 The main exhibition which presents the best design and architecture projects of last year – over 200 design, architecture, urbanism and interior design projects selected from the over 500 submitted by a creative board* – will be held in the BCR building from University Square, a historical monument built in 1906. On this occasion, the building can be visited for the first time by the general public. The architecture of the exhibition is signed, as usual, by Attila Kim Architects studio. 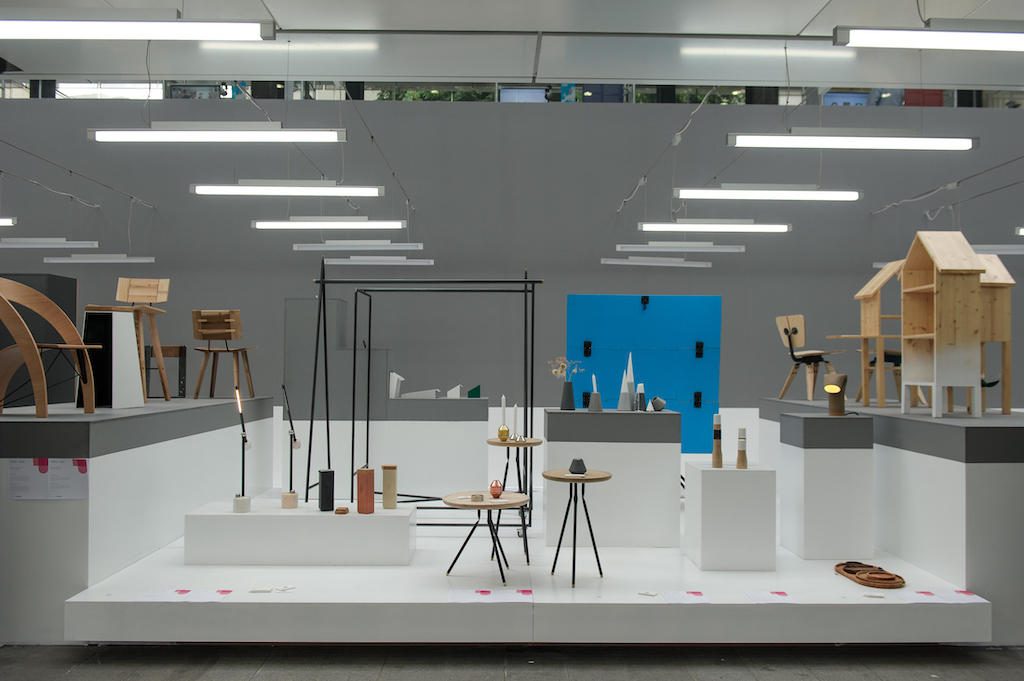 During the 10 days of the festival, the invited creative communities, as the one held in the former space dedicated to the Cotton Industry or creative clusters, as the one formed in the industrial hall next to the communities created around some geographic areas, such as the Creative Tribe and Încotroceni, will hold exhibitions, events, fairs or parties, marking off on the map of Bucharest the most effervescent spaces from the design and local creativity perspective. Each of the creative clusters that will participate will have a dedicated day in the program of the festival: Cotton Industry – May 21, Creative Tribe – May 22 and Încotroceni – 25 & 26 May. 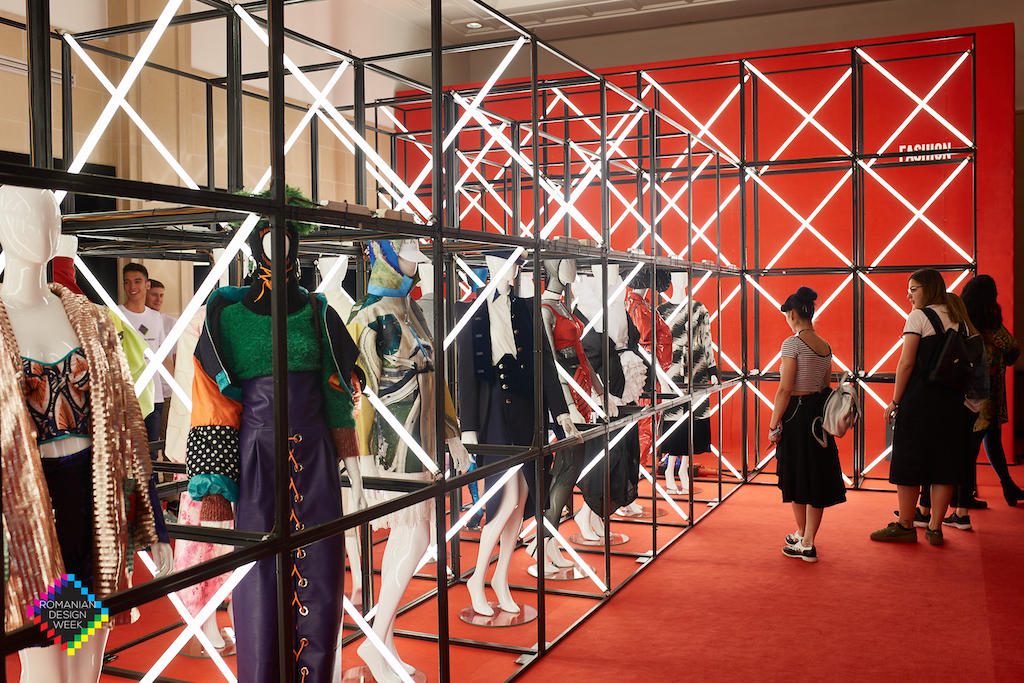 With the occasion of the Romania-France Season 2019, France is the invited country at the Romanian Design Week, in the festival being also included a series of manifestations which aim to recall of the strong cultural connection between the two countries.

Each year, Romanian Design Week marks off a map of the events and spaces that promote the design industry. It is a cultural project co-funded by the Administration of the National Cultural Fund and supported by George, the first intelligent banking© from Romania. Launched in the middle of the creative communities, George is promoting the innovative collaborations that allow the public to enjoy the design and contemporary art in unconventional settings. 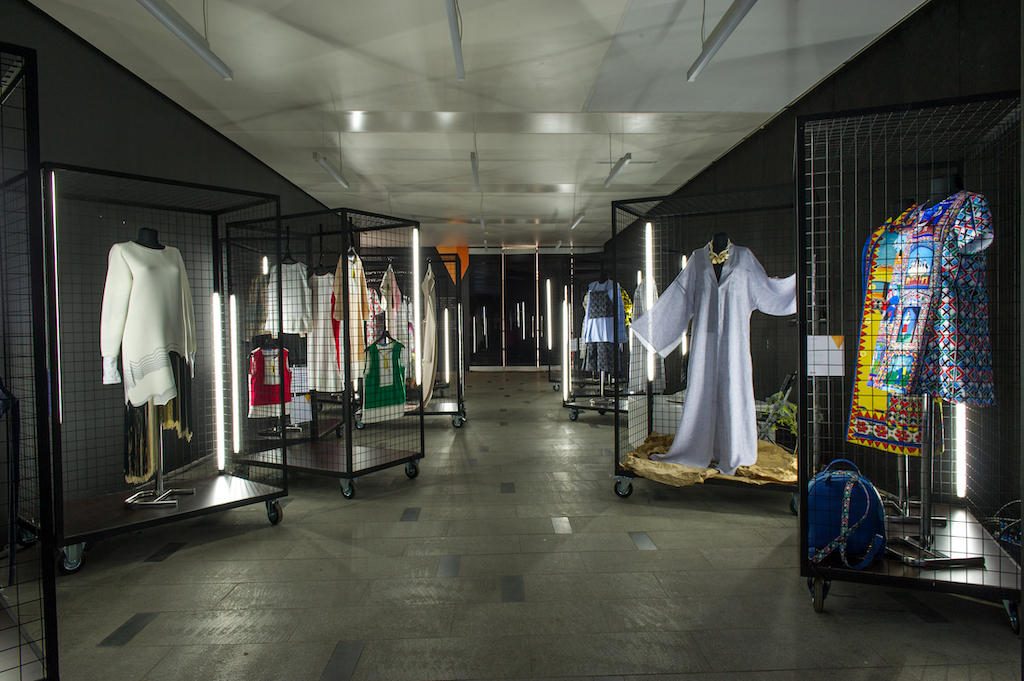 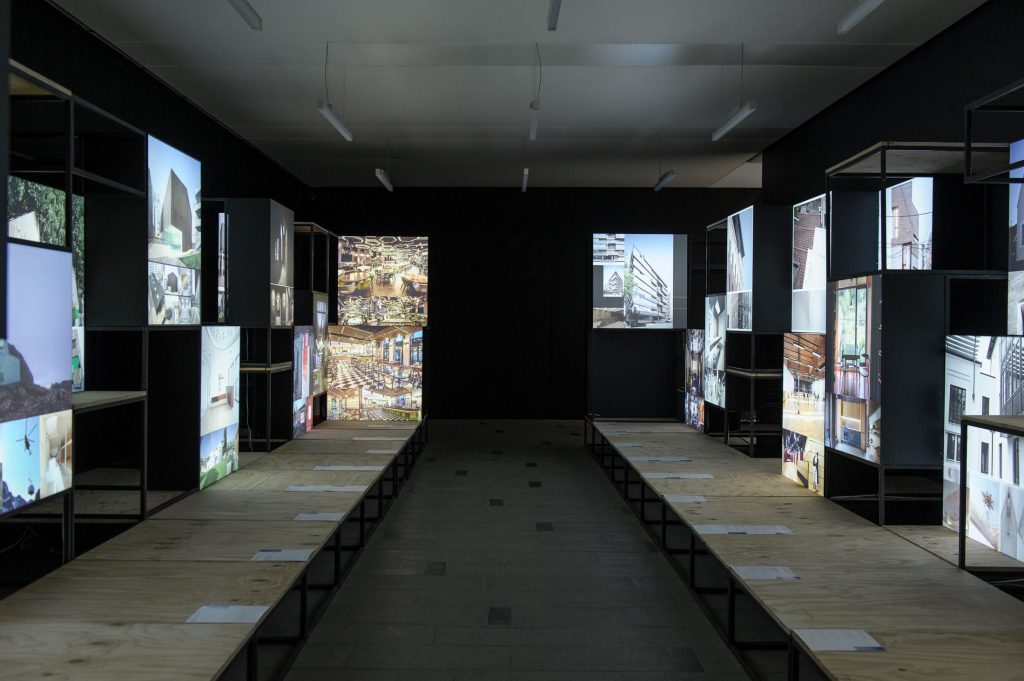 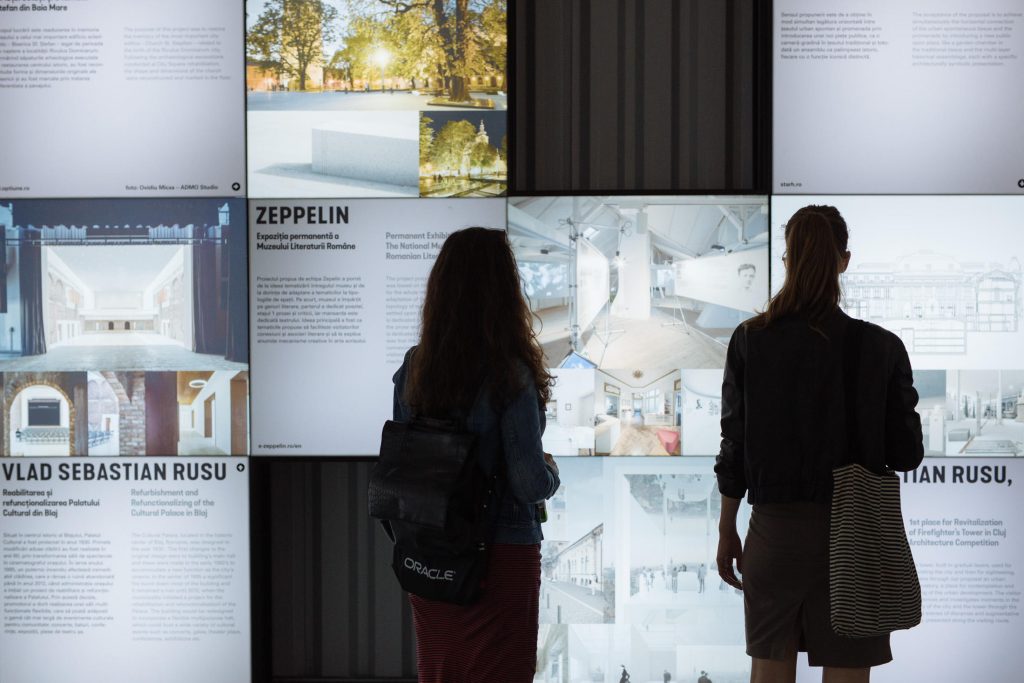