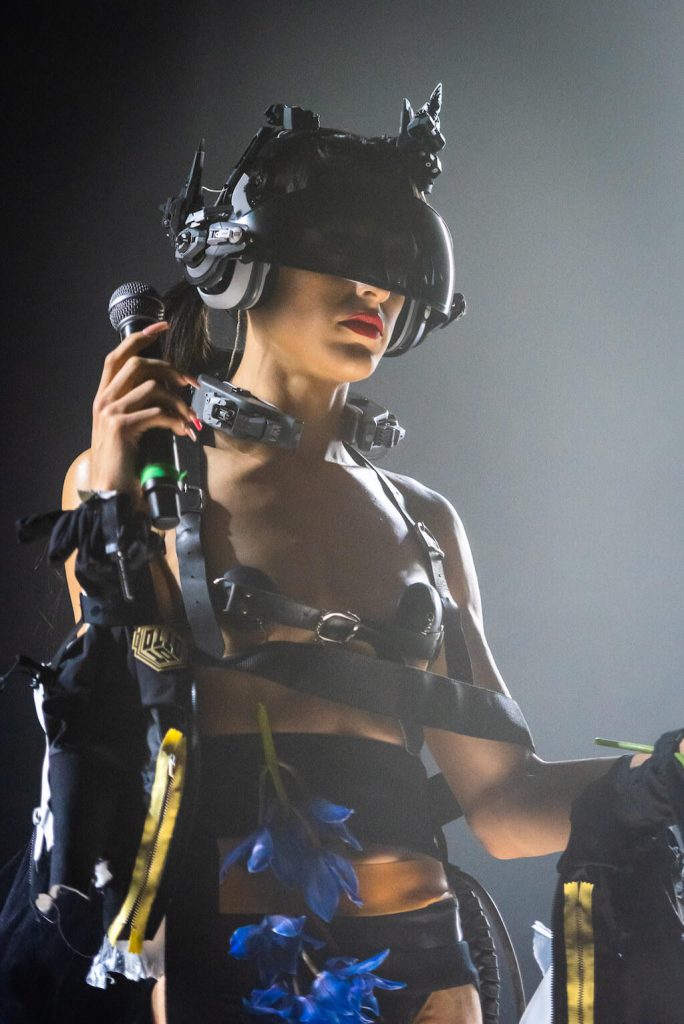 The more than one hundred thousand attendees in Sónar 2019 in Barcelona, coming from more than 120 countries, were able to see how the vanguard of contemporary music is led by women and sounds from the southern hemisphere. 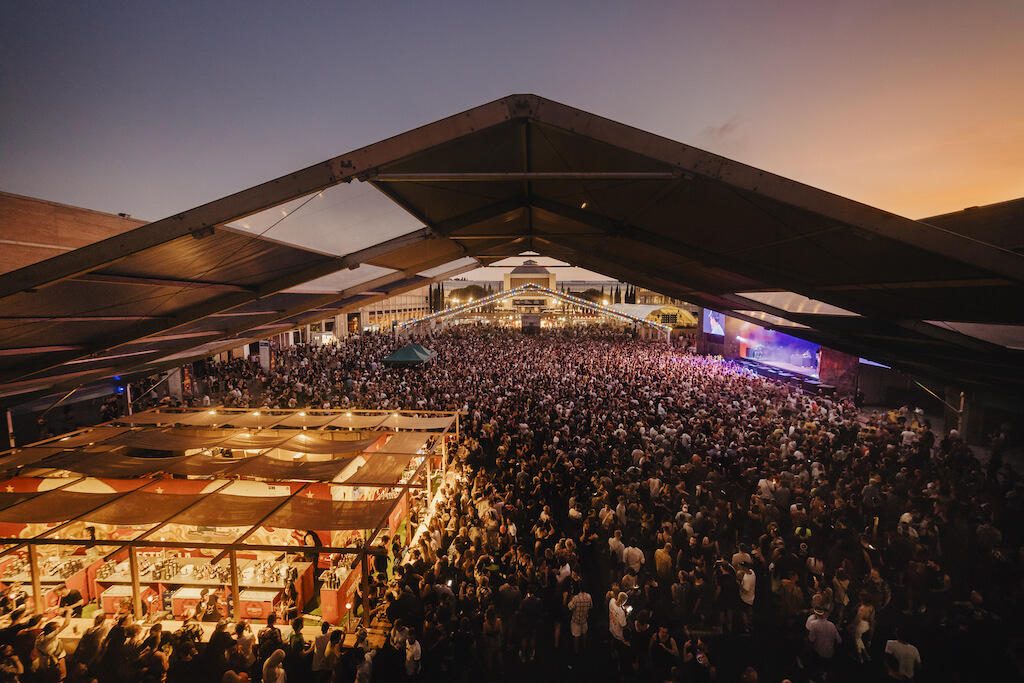 Sónar 2019 has hosted more than 140 musical performances spread over 10 stages (6 in Sónar by Day and 4 in Sónar by Night) and has presented more than 150 activities and projects at Sónar+D, with 326 speakers and exhibitors. 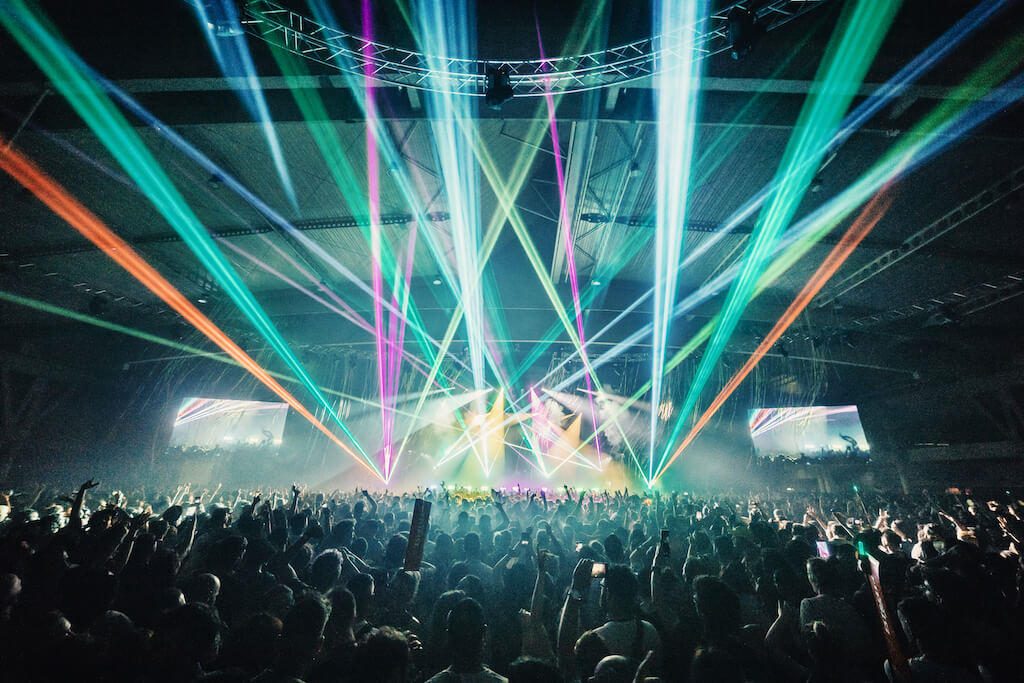 Sónar+D, the international congress on creativity and technology, was attended by 4,600 professionals from nearly 2,000 organisations and companies. The inaugural talk of Sónar+D was given by Robert Del Naja from Massive Attack, one of the most sophisticated and respected artists of our time. The great reception of workshops and masterclasses by SEAT confirms the status of the congress as an inspirational space where attendees come to learn and share. 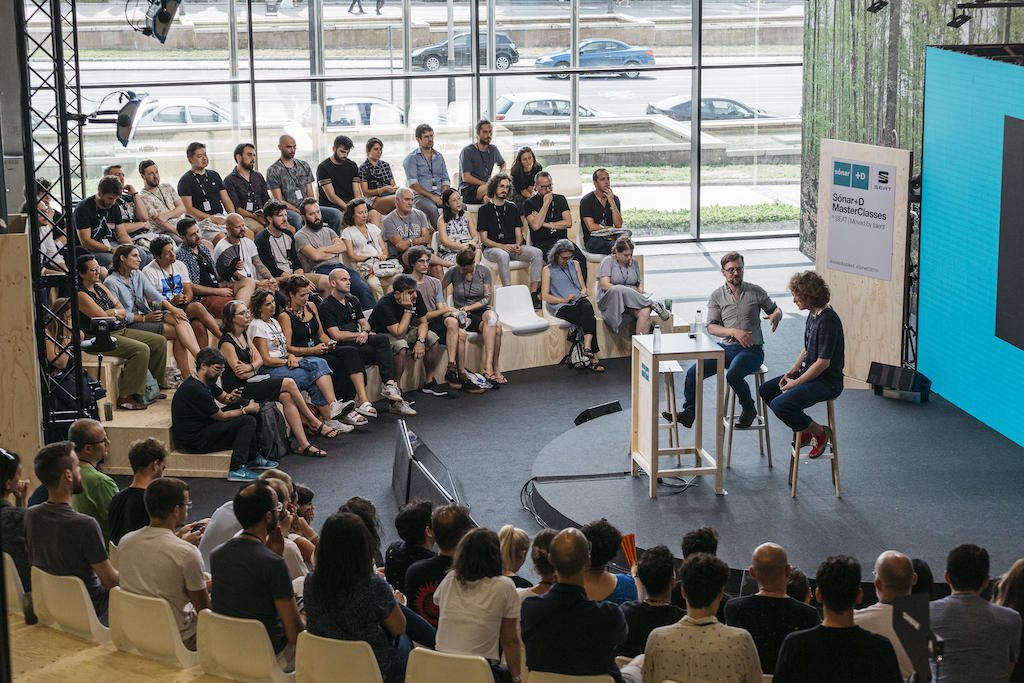 Sónar+D connects creators, artists, entrepreneurs, investors, scientists, code designers and many other agents of innovation in order to project and decipher today’s great challenges, such as artificial intelligence, virtual or augmented reality, the new Internet, big data and digital creation. 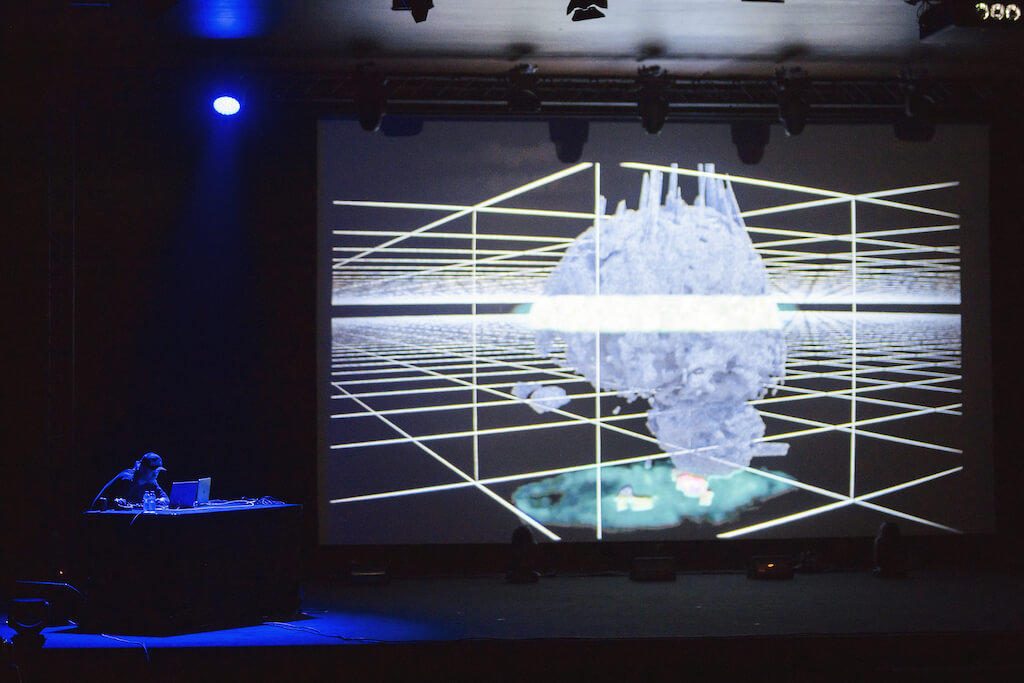 This year Sónar+D has stood out by proposing a high level of debate around one concern in particular, that of the impact of artificial intelligence on creation as an area that we thought exclusively human, present transversally across the festival from Robert del Naja‘s inaugural conference to Holly Herndon‘s exceptional show, including one of the key visual moments of the congress: the installation by Memo Akten. 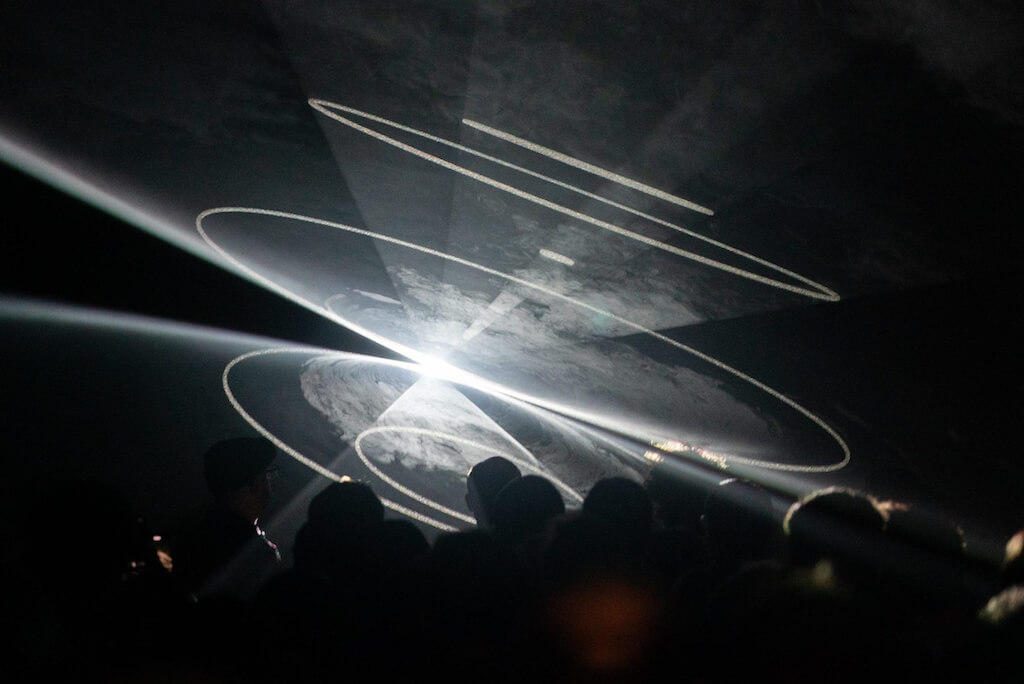 Projects such as Laurie Anderson‘s virtual reality and the quality of the pieces presented in the Sonar360º dome by MEDIAPRO confirm the festival’s role as a launcher for new cultural paradigms such as immersive culture. 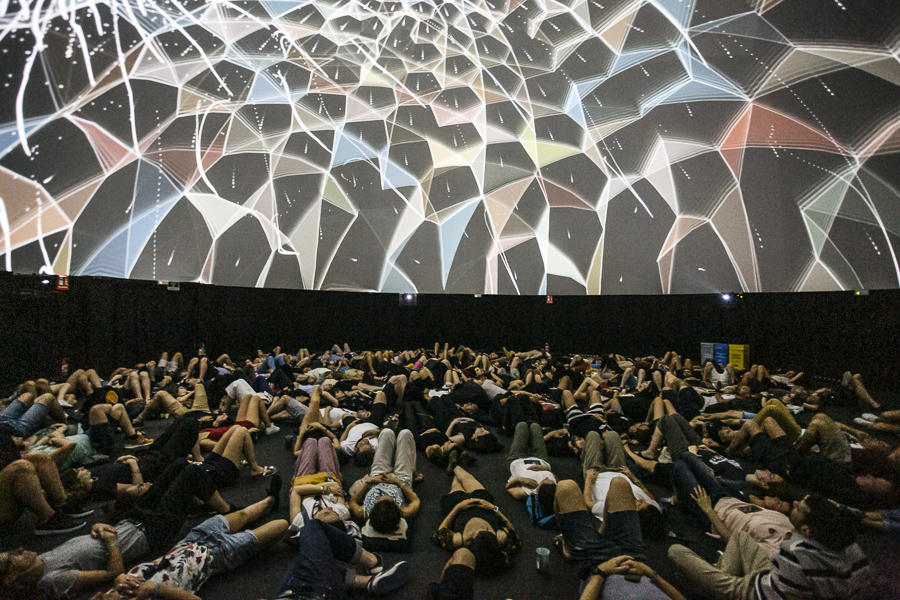 Sónar’s next dates around the world are Mexico (5 October), Athens (11 and 12 October) and Buenos Aires (10 November). In 2020 the festival will take place in Istanbul (in March) and Hong Kong (in April). 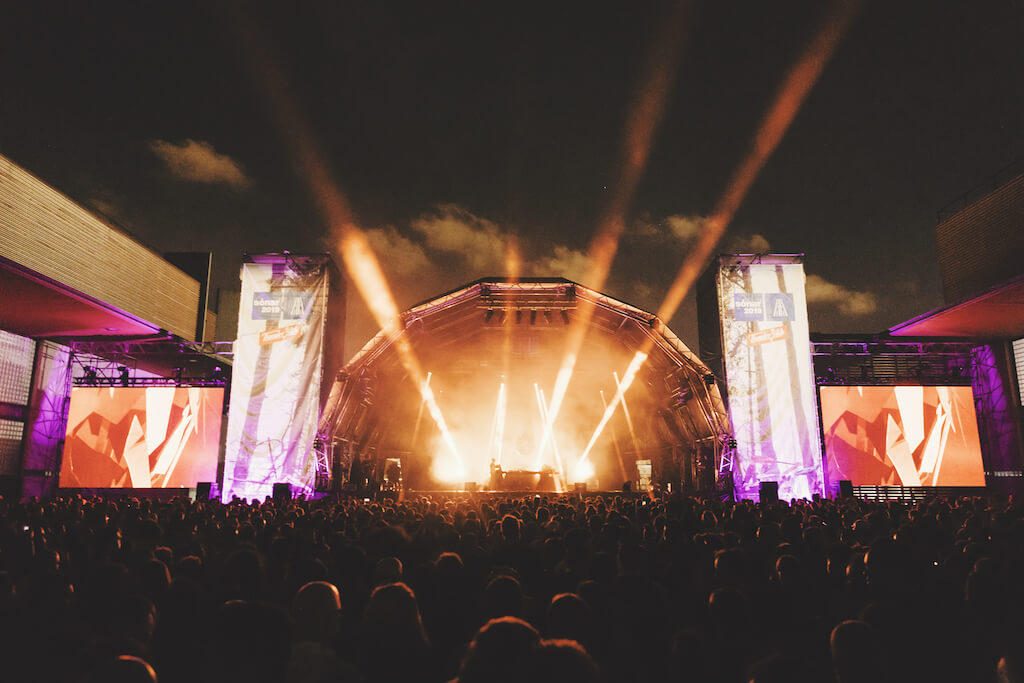 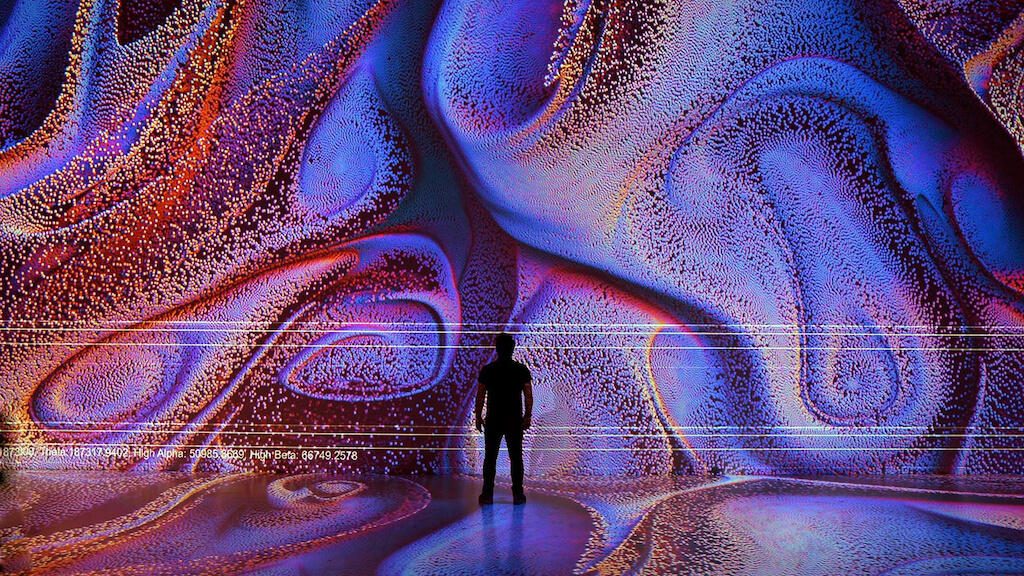