THE EMPATHETIC POWER OF THE FLOWER ON EXHIBIT IN ROME 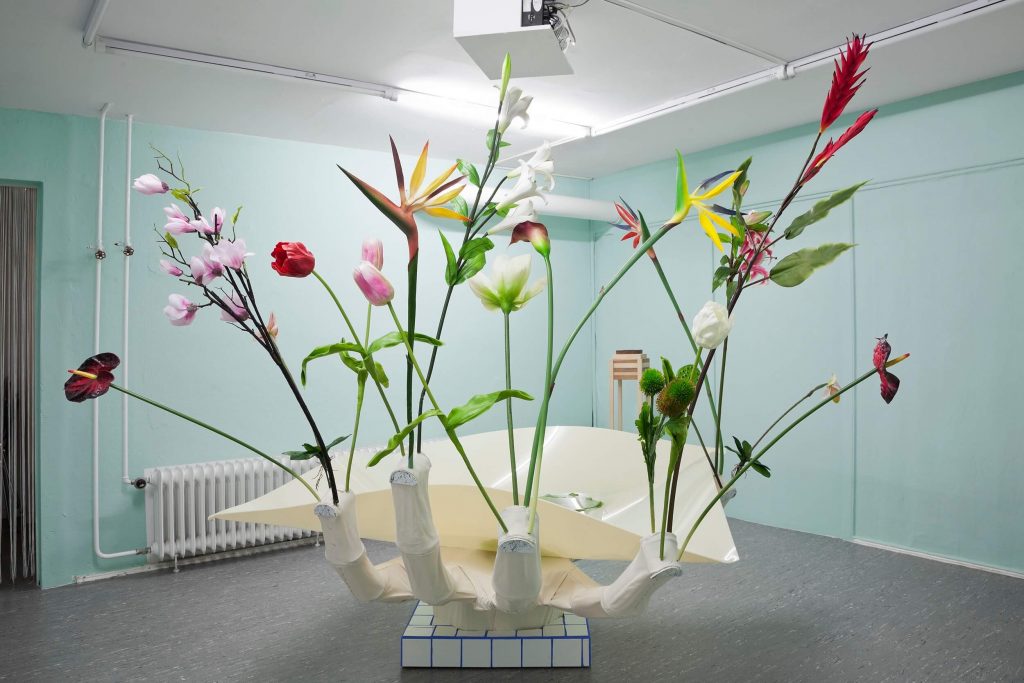 The exhibition “On Flower Power. The Role of the Vase in Arts, Crafts and Design” opens on 15 July and will run until 29 September 2019 the Galleria Nazionale d’Arte Moderna e Contemporanea in Rome. Curated by Martí Guixé, it radically and unconventionally explores the hybrid territory in which art, design and artisanship interact. 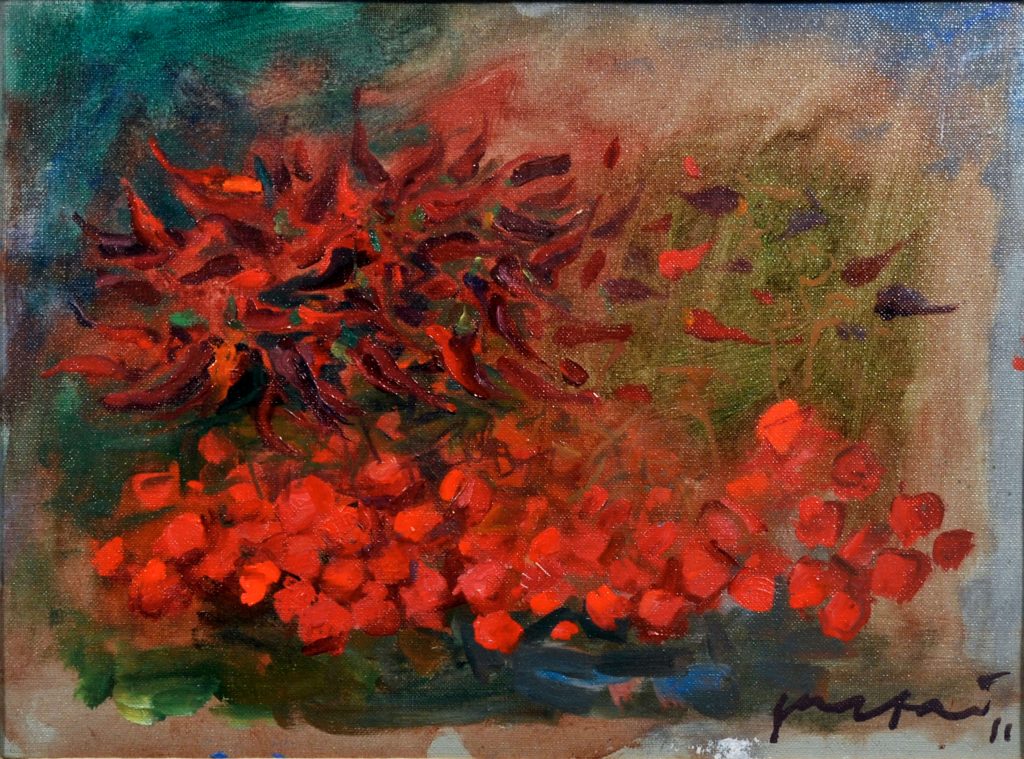 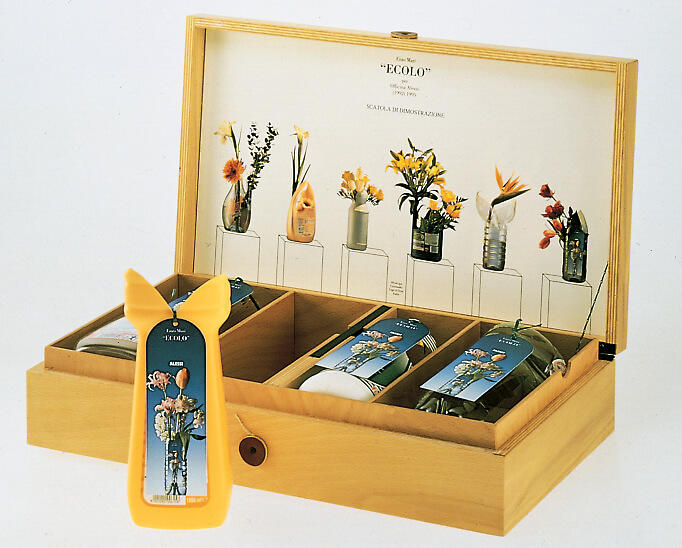 On Flower Power focuses on the empathetic power of the flower and how this emotional factor is reworked within the various disciplines: “A hybrid view,” affirms Guixé, “on art, artisanship and design through an object that is already transversal, the flower vase, which becomes an empathetic object because of its capacity to find emotional complicity with its observer. In the exhibition, the flower vase, through all the interpretations by artists, artisans or designers, becomes an empathetic object and in some way the subject of our near future.” 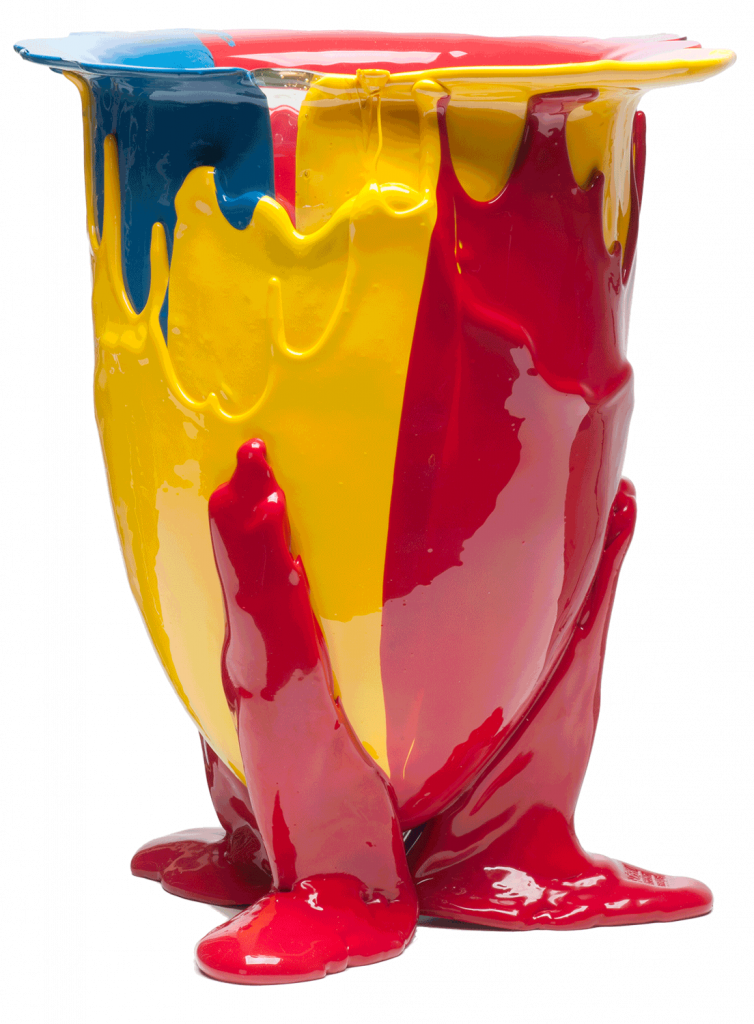 More than eighty works that reinterpret the tradition and iconography of the vase through design, photography, sculpture and painting are on display. Among them, some of the most important names in the international design scene, such as Enzo Mari (Cerano, 1932) and Gaetano Pesce (La Spezia, 1939), and the Mendini Vase Project, a work (produced for Alessi in 1992 by the Milanese architect Alessandro Mendini) that includes the works of 100 artists including Brian Eno, Robert Venturi, Milton Glaser and Ettore Sottsass. 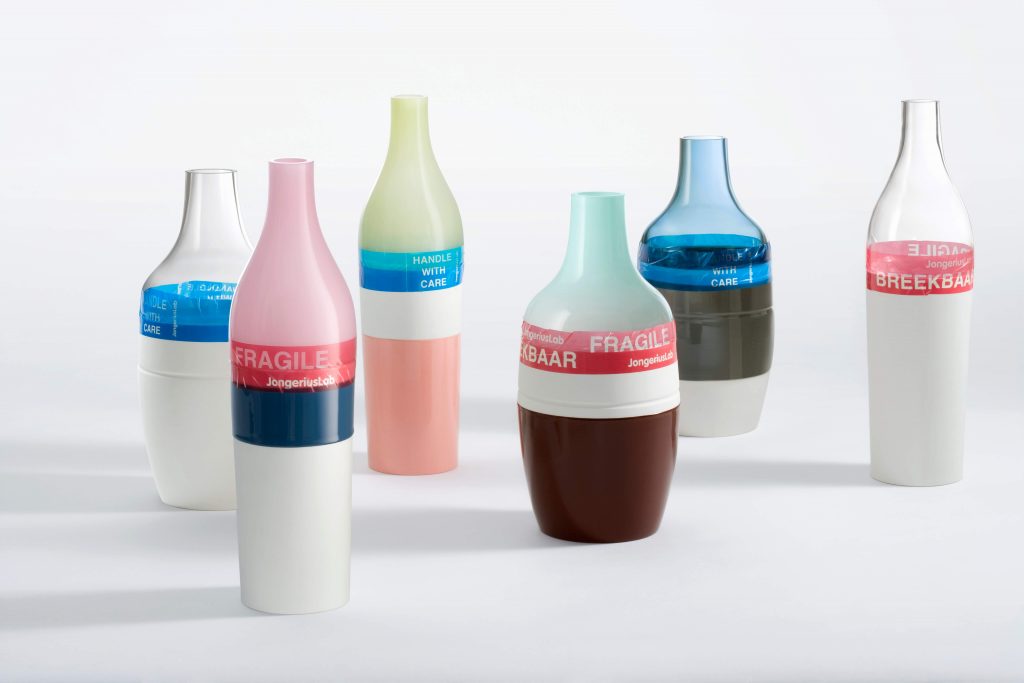 The catalogue of the exhibition is published by Corraini Edizioni, with contributions by Martí Guixé, Giuseppe Finessi, Octavi Rofes and Jeffrey Swartz.