Playing is a serious thing, said Bruno Munari. From this simple starting point, the designer  Matteo Ragni  created  TobeUs  in2008: a toy cars brand, made with lebanese cedar wood.

It is a project born among friends,that grew up to involve the most important Italian and international designers.An inclusive project according to his philosophy: ideas work only when have adeep correlation with others and with the surrounding.

In fact it has become 100% TobeUs, an exhibitiontravelling around the world, first of all in Milan, then on stage in New York,Mosca, Toronto.

It’s now the turn of Santiago Chile, where the opening isplanned on July 6th at 7pm at Centro Gabriela Mistral GAM – at the presence of itscreator, Matteo Ragni – together with Hérnan Garfias (curator) and FernandoContreras Wood (exhibition lay out).

From July 7th until August 19th, 150TobeUs wooden cars: 5 part of the ‘first collection’, in 2008,6 created by the ‘masters’ of design Mario Bellini,Andrea Branzi, Michele De Lucchi, Alessandro Guerriero,Italo Lupi, Alessandro Mendini, in 2010, 100 ideatedby international designers, in 2012,andcars designed by 10 designers of each city in which the exhibition was on stage- New York, Mosca and Toronto – together with the new 10 cars designed byChilean designers. 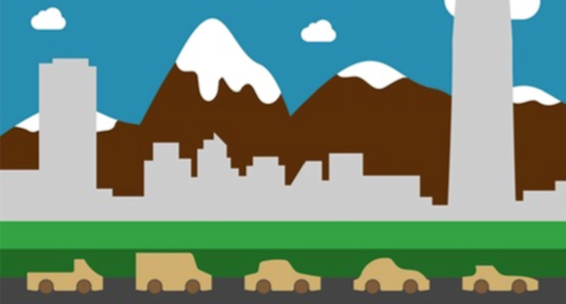 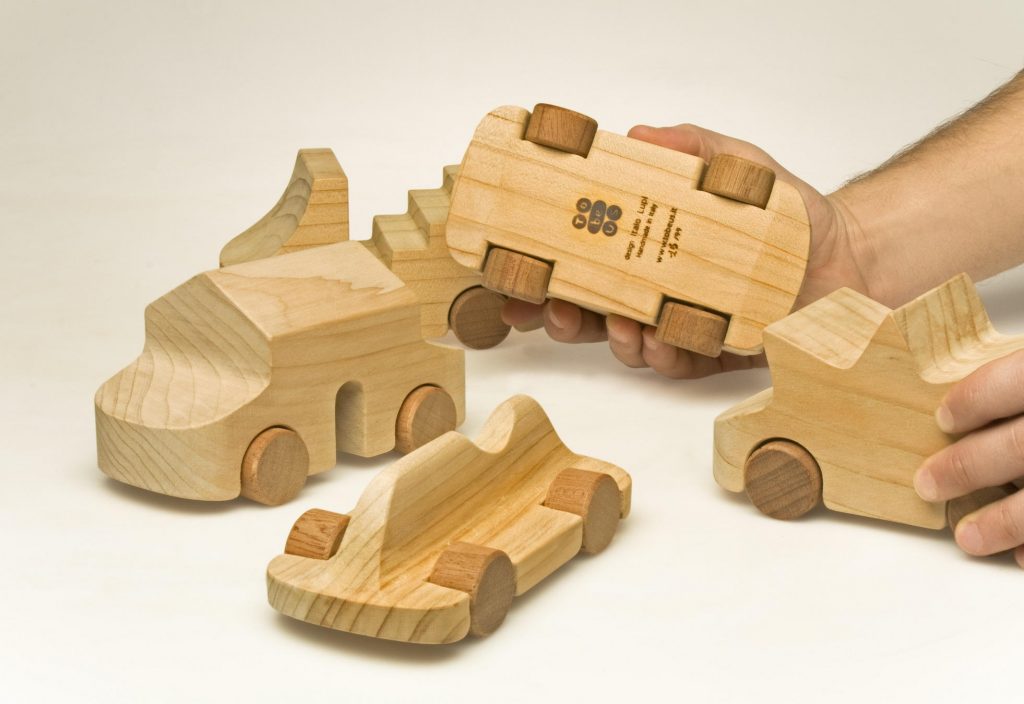 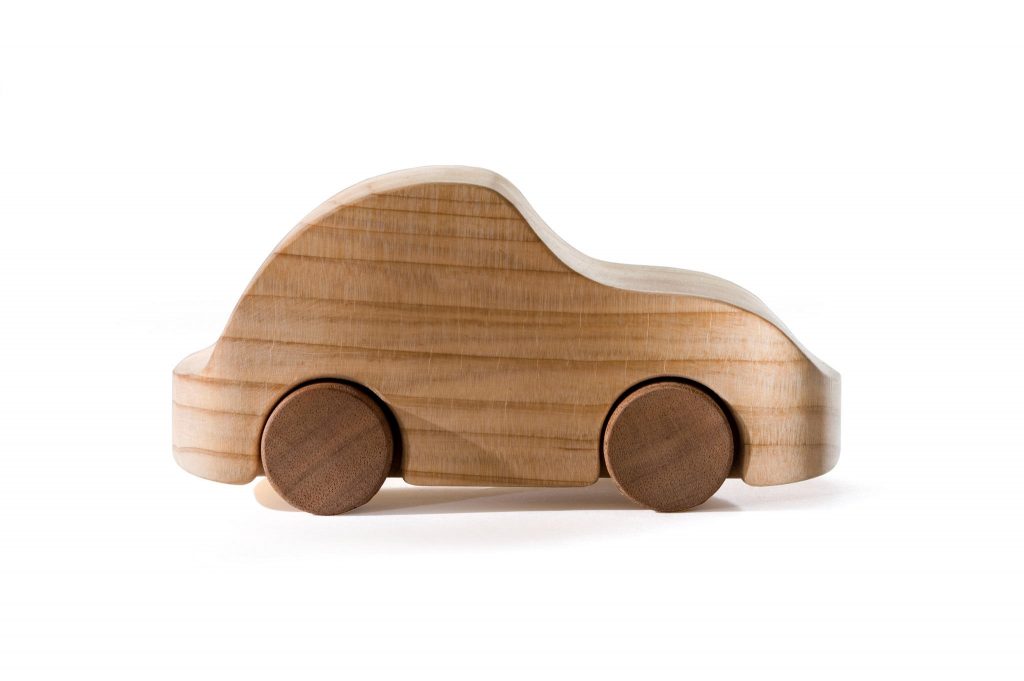 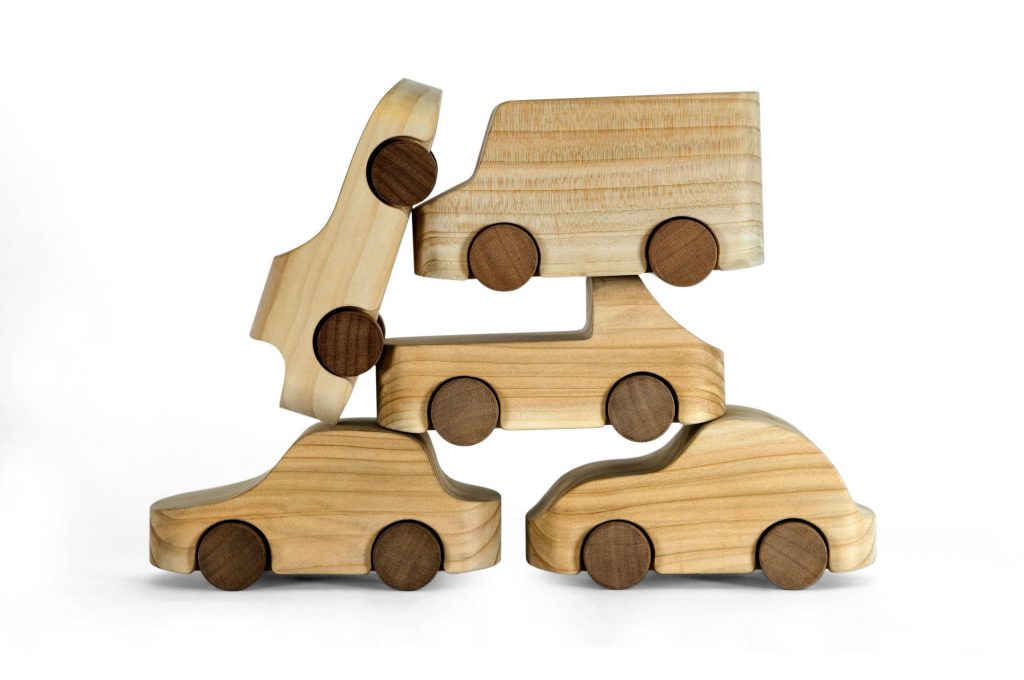