A book and an exhibition, curated by Francesca B. Arista, at Galleria Giovanni Scacchi in Milan, on the work of Andrea Branzi with Plexiglas immortalized in Tom Vack‘s photographs.

The book transparency – edited in Limited Edition by Galleria Giovanni Scacchi with Fortino Editions – proposes Andrea Branzi’s work with polymethylmethacrylate for the first time in a unified way from the first prototype designed in 2002 to the achievements of 2018: a collection of 60 vases and objects made between 2002 and 2017 with Metea company in Guanzate (Como).

In the book, Branzi’s works are interpreted by photographer Tom Vack who, with his personal style, enhances the transparency and refraction and transmission characteristics of light that is typical of this material. On the occasion of the exhibition, an edition of the numbered and signed Transparency book by Branzi was also presented, in 99 copies, accompanied by a Plexiglas box.

“I’ve always thought that vases aren’t just vases.They aren’t born to contain something, but to represent through their concave form the creative cycles of the universe, the black holes of the cosmos.”Andrea Branzi says.

These clear, nuanced, or decorated objects are an important example of the current frontiers of what was once called “craftsmanship,” where manual work prevailed and which instead today has become the most technologically advanced segment of the entire industrial production cycle. A segment characterized by the use of high-tech materials, by numerical control machines, by electronic pantographs, and by manual finishes. These are highly automatized, flexible, silent, ultra clean labs, where the relationship between man and technological instruments is quite intense.

“The transparency of these objects, as I interpreted them with Giovanni Scacchi of METEA”, Andrea Branzi stated “is not only the result of the material. It’s also the metaphor of an exploration that unfolds in emptiness, intercepting hidden universes and new dimensions of the mind.” 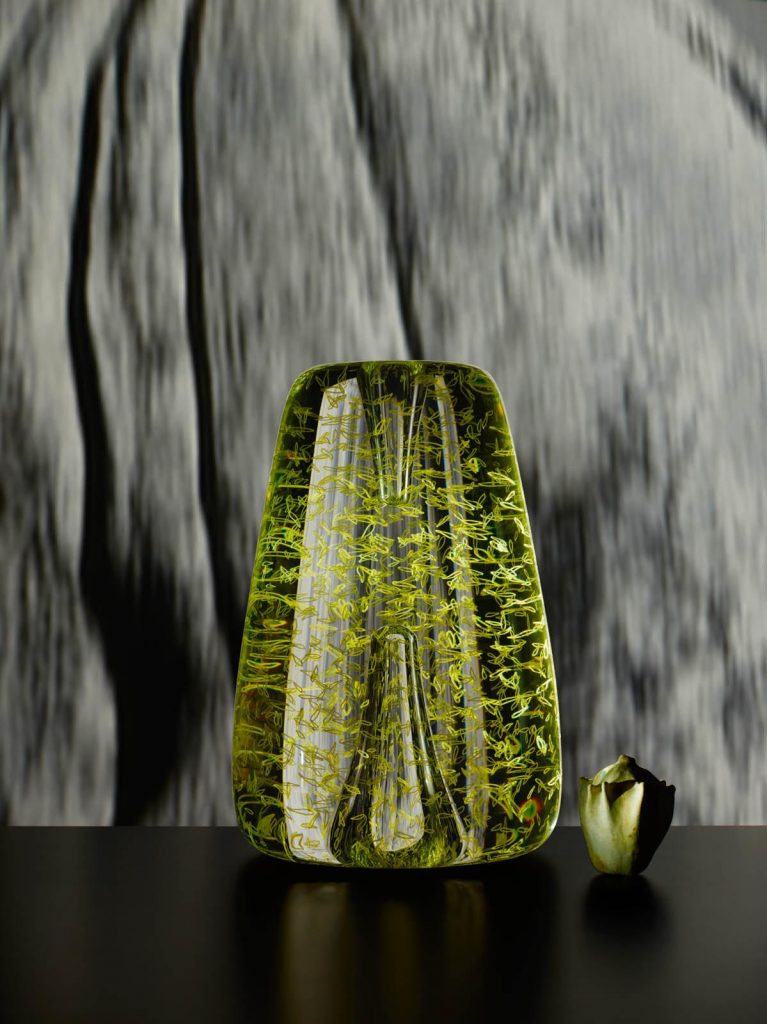 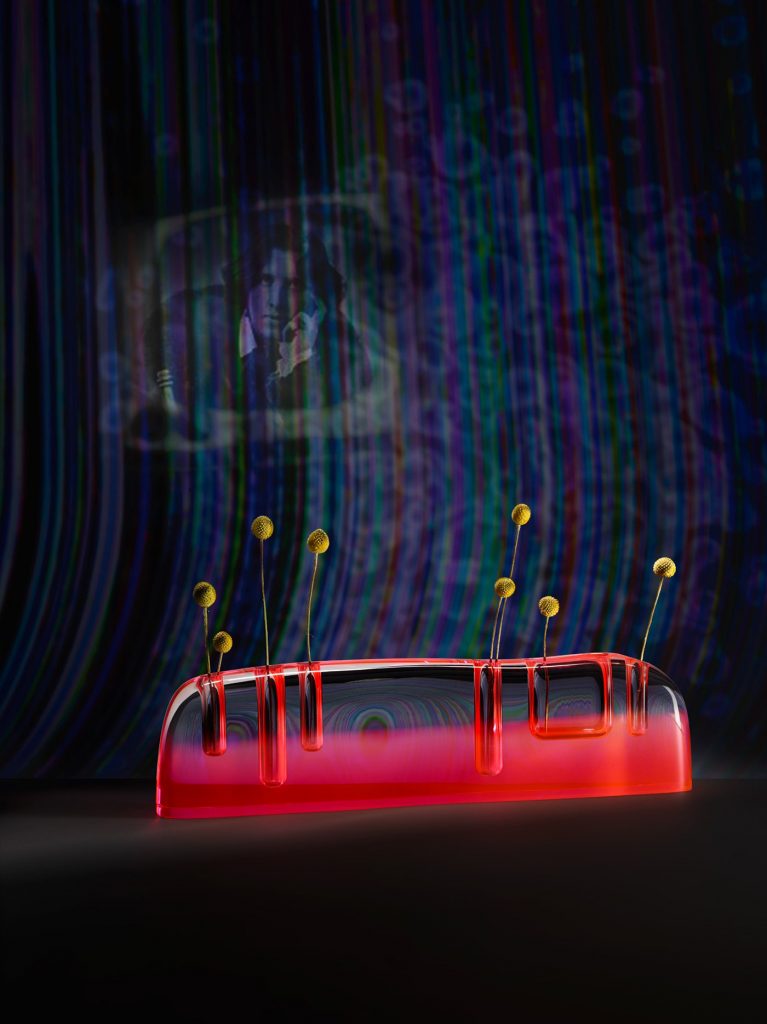 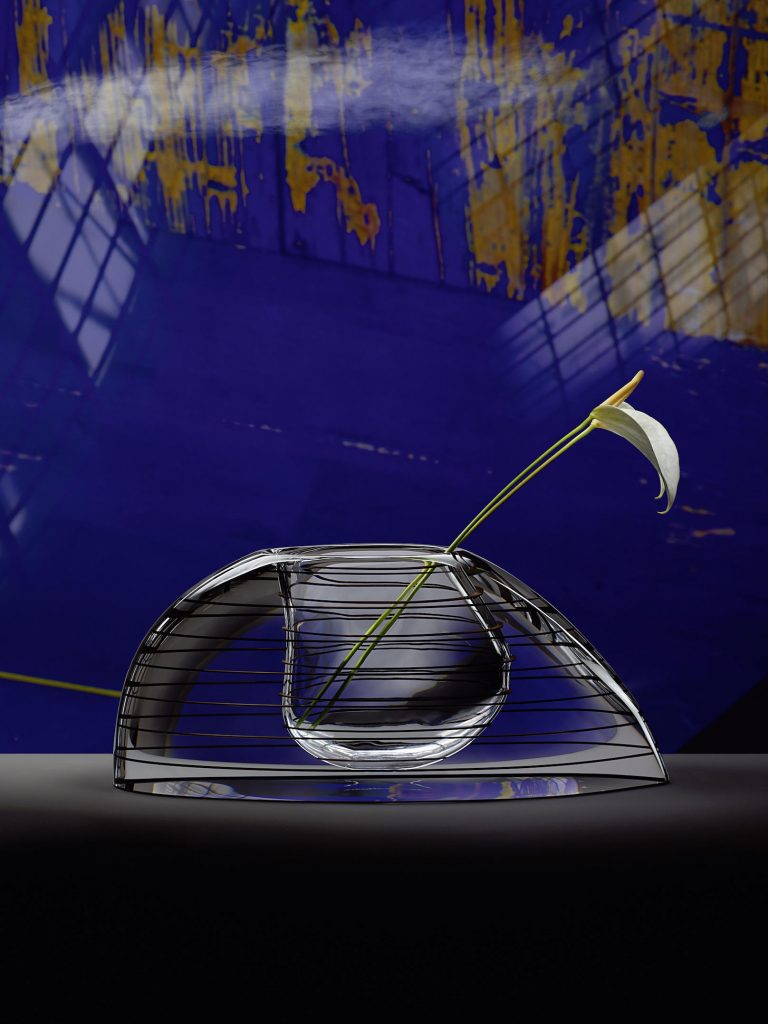 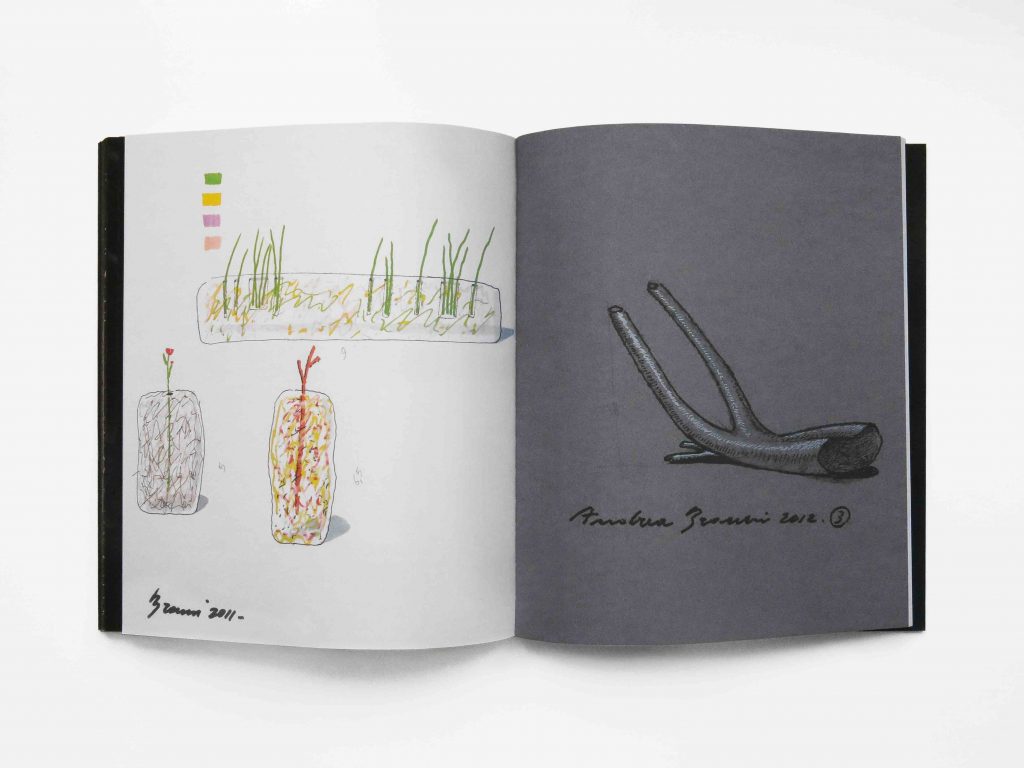 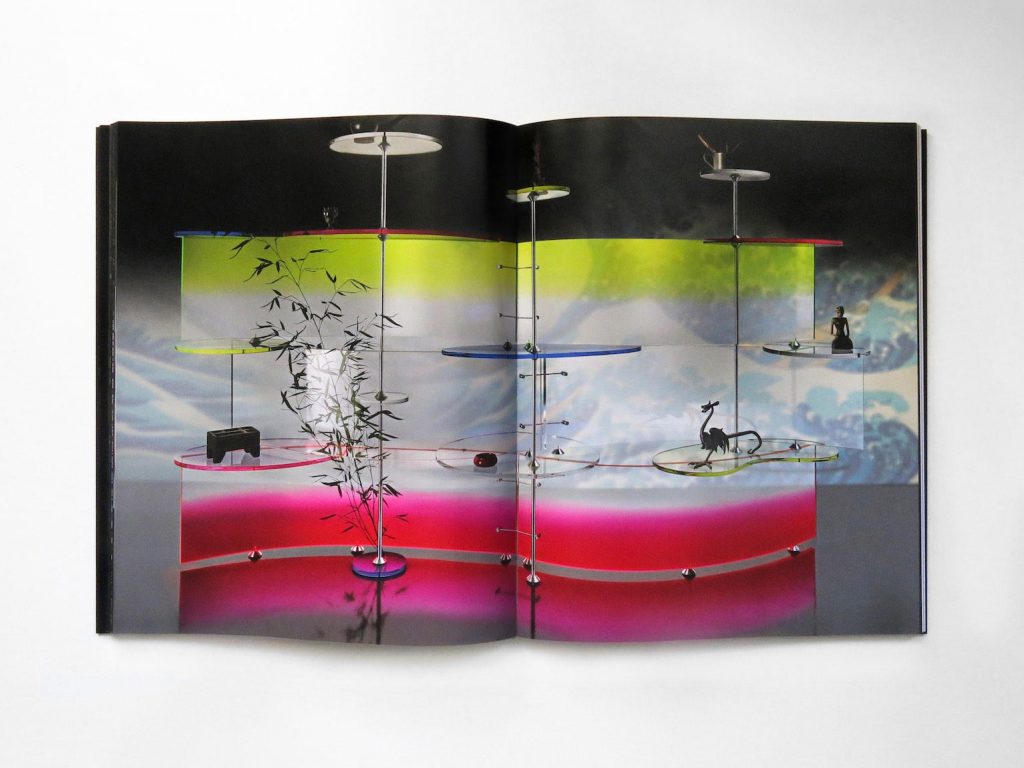 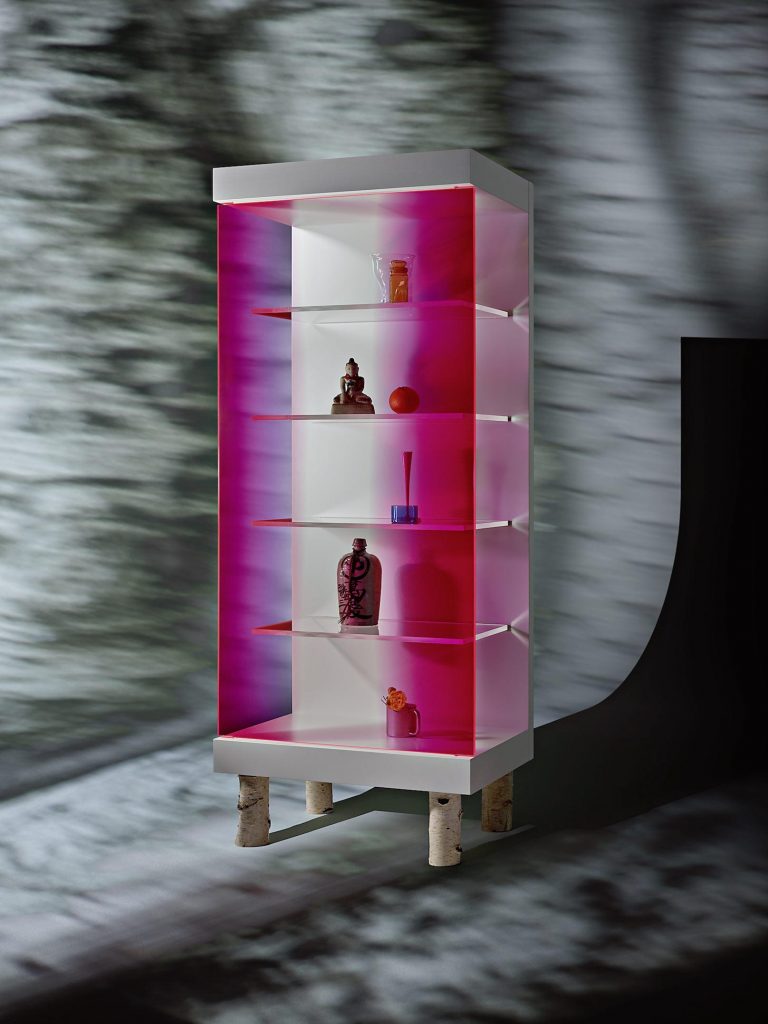 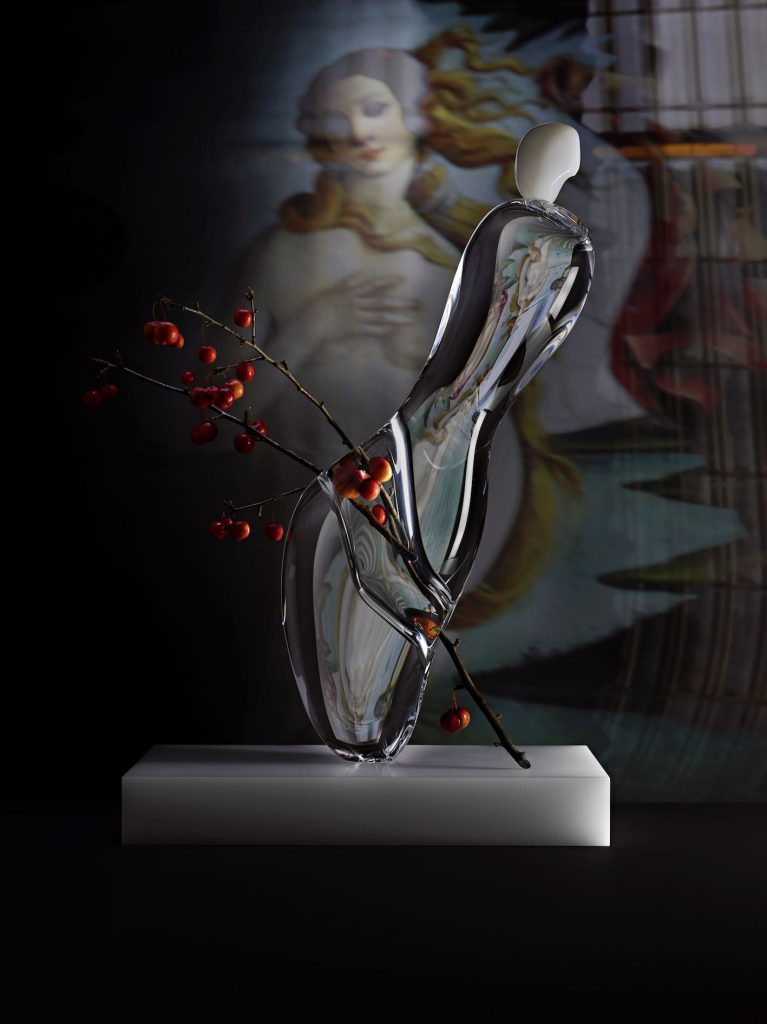 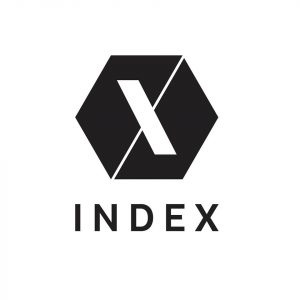