Barcelona Design Week in 2021 year the BDW will be held in two appointments:

The BDW slogan, “Think, Design, Act”: think on a design level, design and implement new solutions, models and more sustainable, economically viable and focused on the real needs of people. Design is a key ally for any sector, it is not only about objects, but about processes, innovation, sustainability, and putting people at the center.

Among the June activities at BDW Pro, the Diàlegs Disseny organized by Barcelona Design center stand out: The New European Bauhaus, an initiative of the President of the European Commission, Ursula von der Leyen, which emphasizes economic recovery by adding the cultural and creative dimension and with sustainability as the central axis, where opportunities for the cultural and creative ecosystem of Barcelona will be discussed; and Espais i entorns amb impacte positiu, on circular design and sustainable environments.

At the Disseny Hub, the exhibition El Millor Disseny de l’Any, organized by FAD in collaboration with Museu del Disseny, essential to discover the most outstanding projects of the last year in design, architecture, and art in all its expressions. During these days, the Laus Awards for Graphic Design and Visual Communication organized by the ADG FAD will also be delivered, as well as the Arts FAD Awards. Also, there will be a conference by Ricardo Bofill, president of the FAD International Awards.

At Disseny Hub will be held the exhibition “Balenciaga. The elegance of the hat”, with more than eighty pieces and a dozen sets, focused on Balenciaga hats. The exhibition is close to the importance of this accessory to distinguish itself in the social and cultural context of the time given the great prestige that being a Balenciaga client meant.

The program also includes the presentation of the project “Nous scenaris i nou turisme per a un futur sostenible”, carried out by IED Barcelona students, in collaboration with Barcelona Global and with the support of Barcelona Design center; “Disseny per a la inclusió”, a co-creation project between design university students and groups in vulnerable situations, specifically with people with intellectual disabilities, people with functional diversity and minors residing in a reception center; the ADI Making Off… Materialitat, a talk organized by ADI-FAD to talk about three finalist projects or winners of the Delta Awards for industrial design that stand out for the materials used in their production; the screening of the documentary “Milton Glaser: To Inform and Delight” by Wendy Keys about the creator of the famous I ♥ NY campaign and the screening of the documentary ‘The Life & Legacy of Moholy-Nagy” by the American producer Opendox, which will be released in Barcelona and that will be attended by the producer, Marquise Stillwell, with whom there will be a subsequent discussion.

On the other hand, the Off BDW will include those mainly professional activities organized by other agents in the sector during the 10 days of the program.

Cersaie is considered as the not-to-be-missed event for the surfaces and bathroom furnishings sectors. Cersaie will be held in the Bologna Exhibition Centre from September the 27th to October the 1st. The show will adopt a safer, more[...]
Visualizza Calendario.
Aggiungi 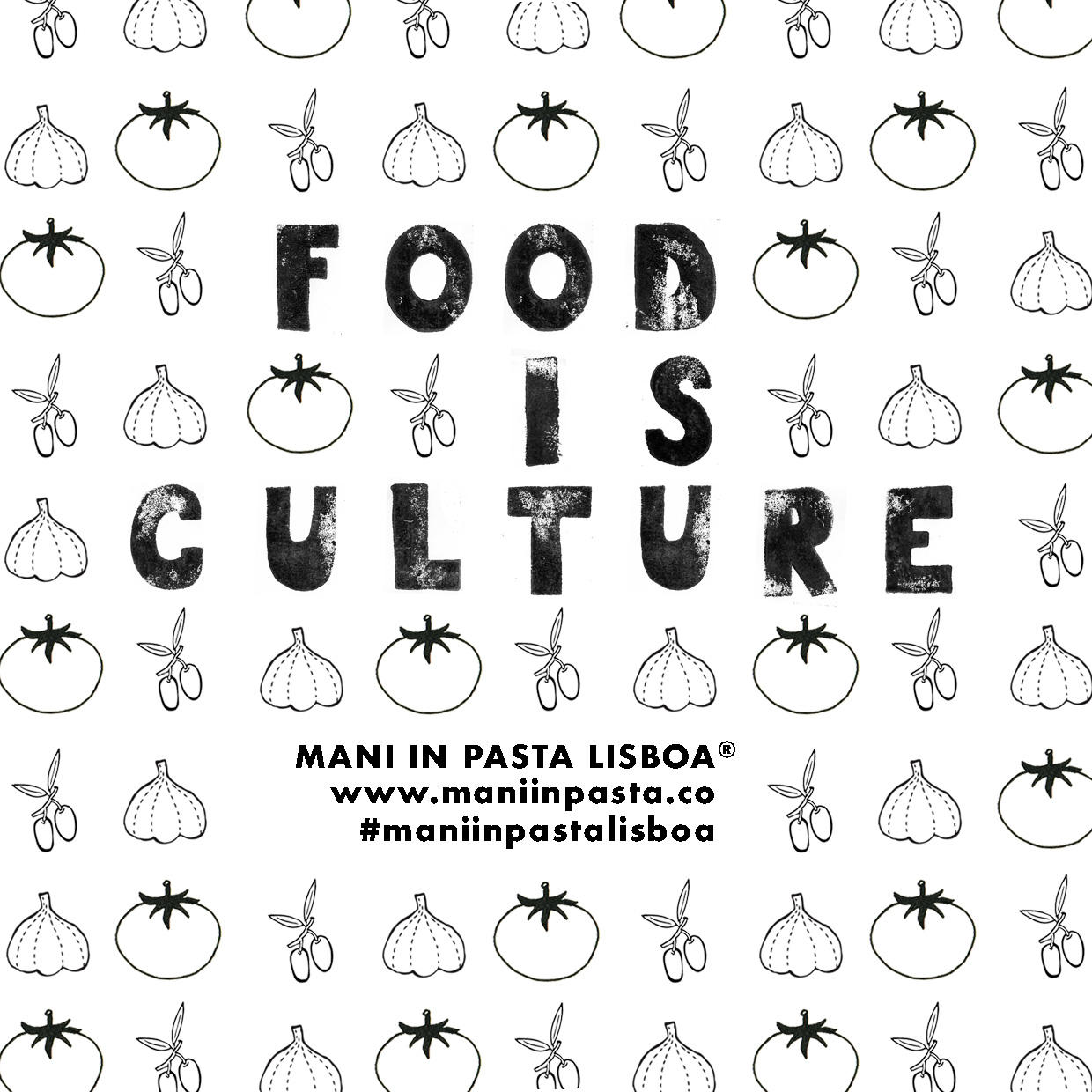