A jury comprised of 62 leading creatives from 20 different countries awarded 27 Gold, 42 Silver and 123 Nominations from a total of 720 entries from 24 European countries. 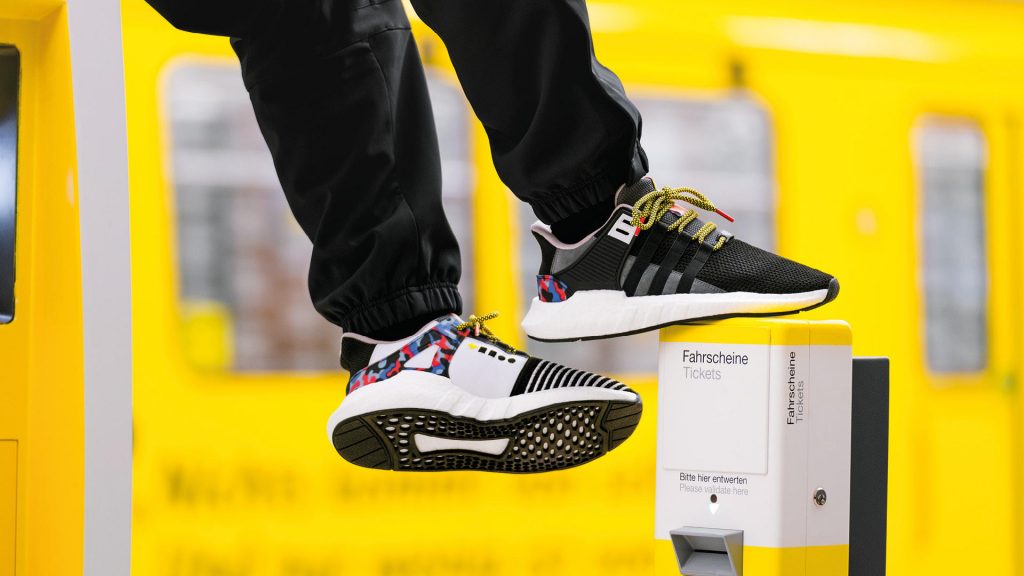 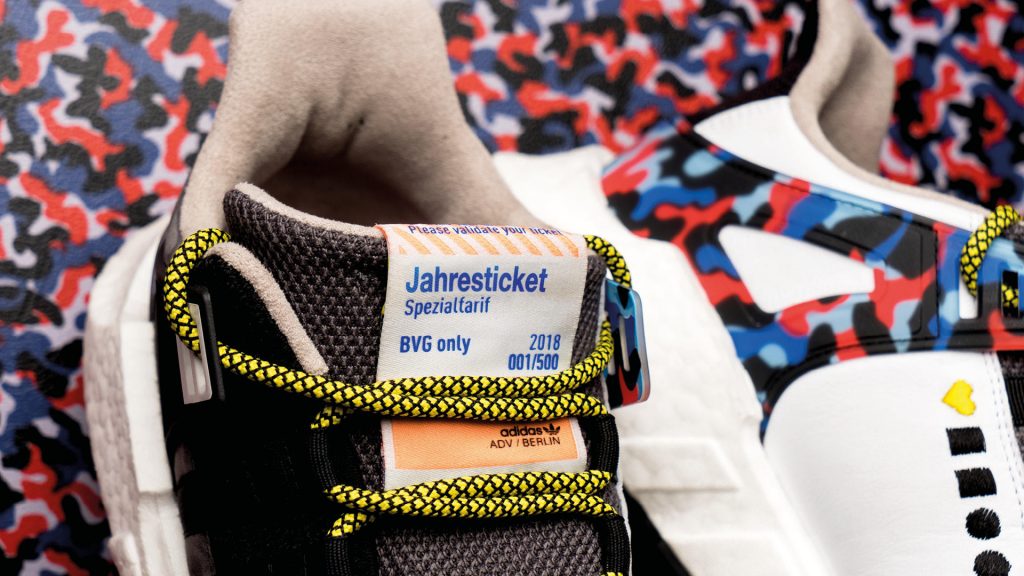 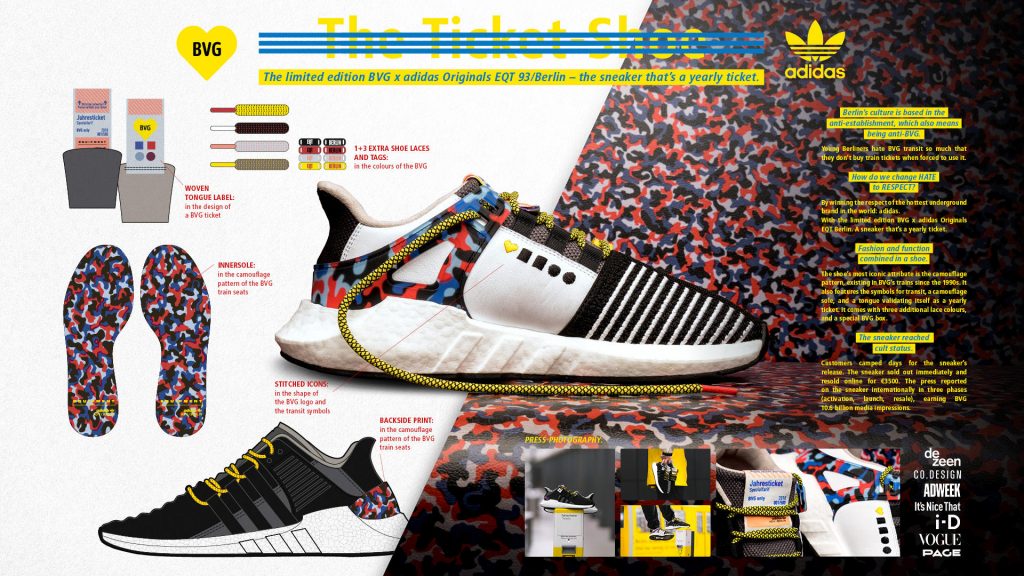 Among the 27 winning Works awarded “Gold” in the different categories, we remind for Graphic Design: 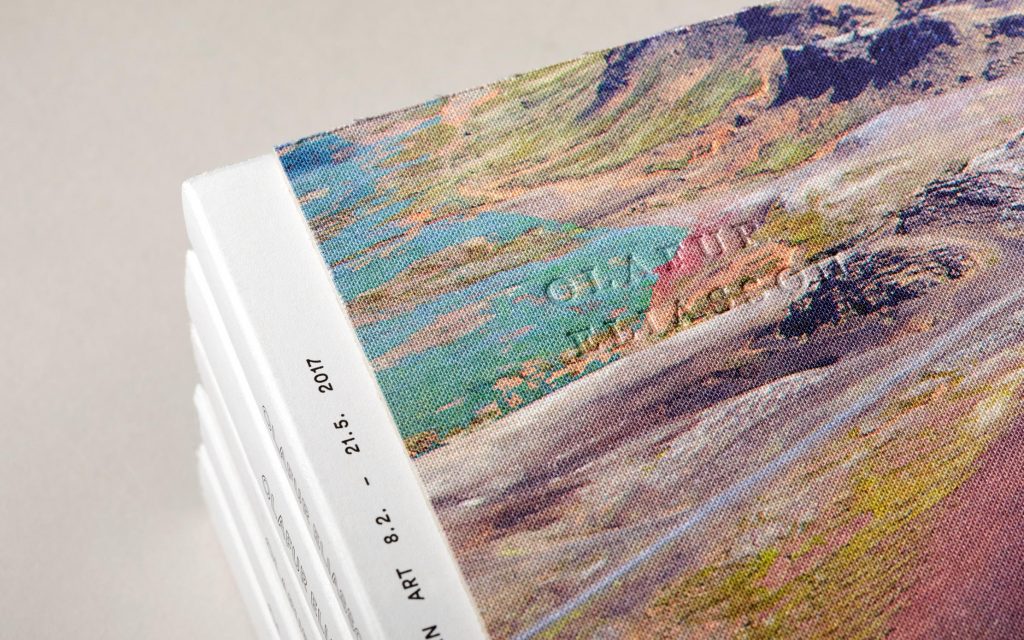 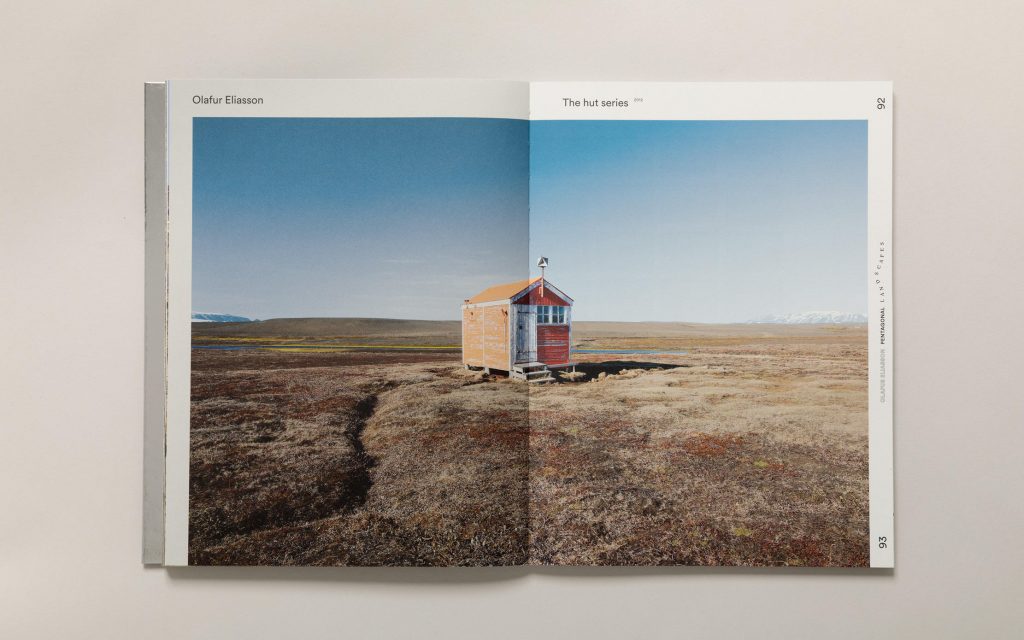 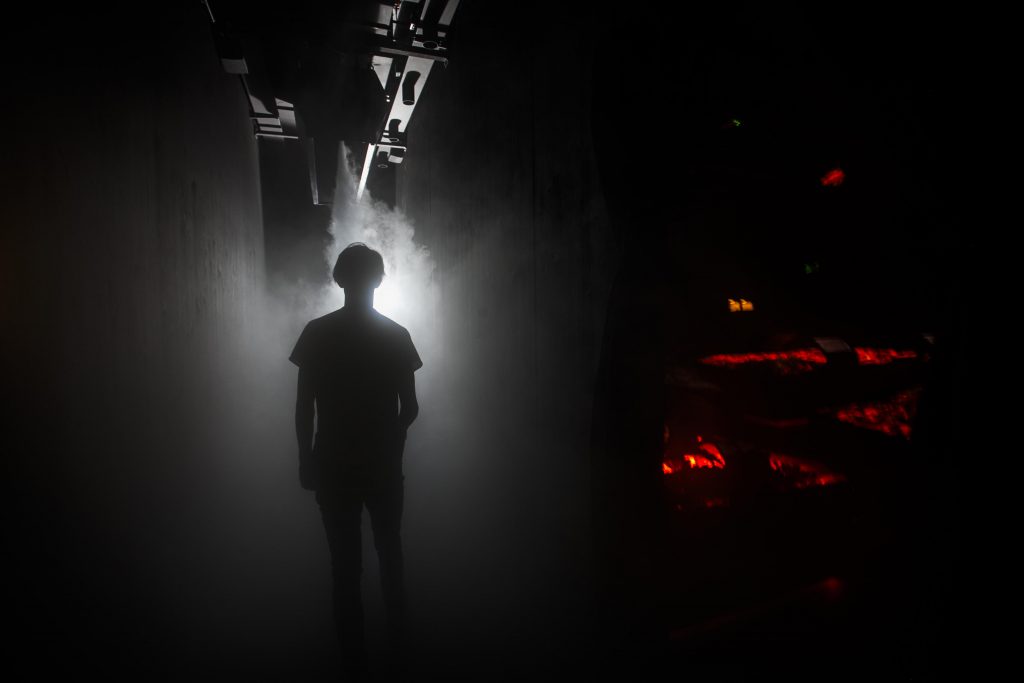 And according to thesignspeaking philosophy to support the talent of the young designer for European Student of the Year category: 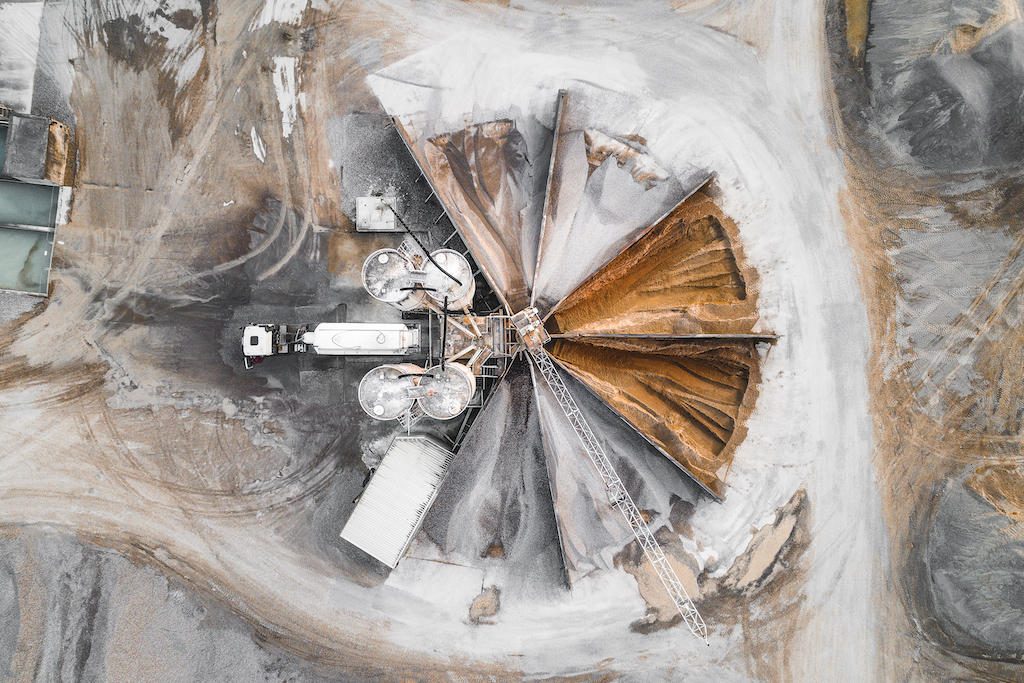 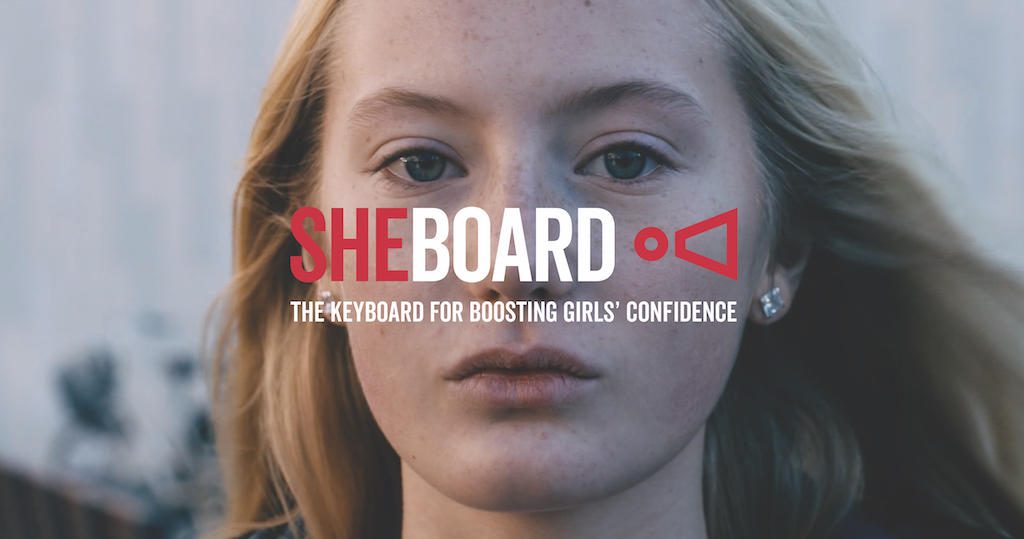 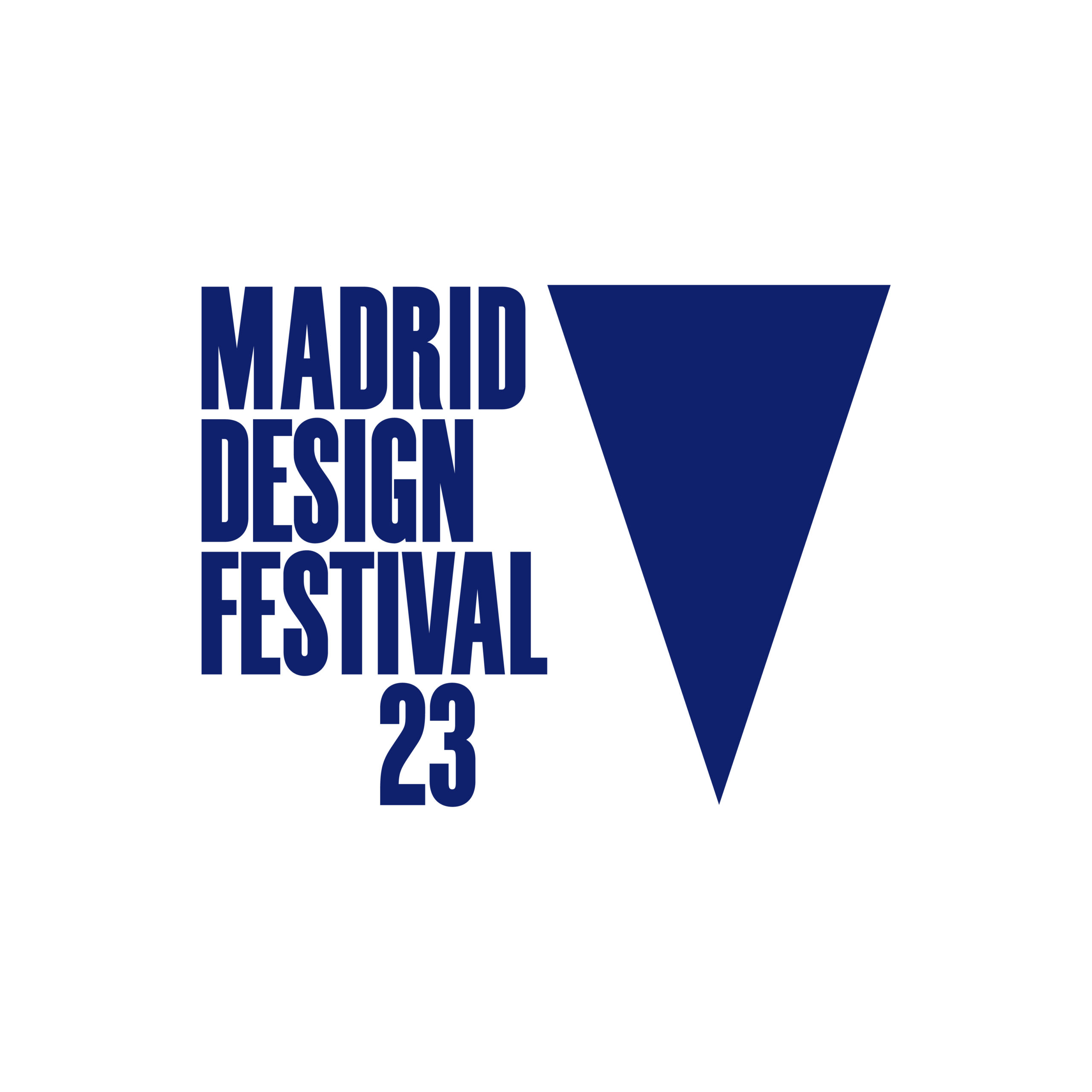