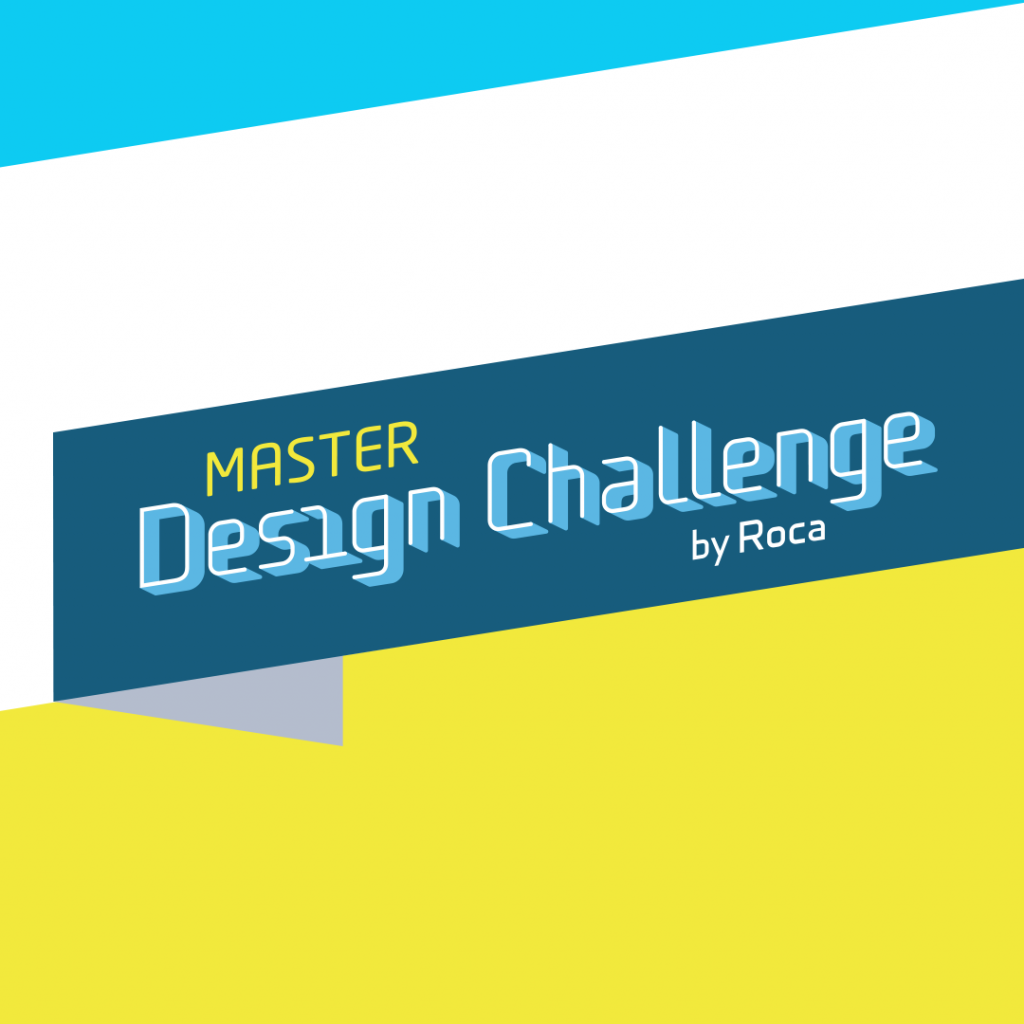 Roca One Day Design Challenge is one of the most thrilling contests in the design sector due to its time-trial nature. Design and architecture students and professionals under the age of 30 are challenged to create original and innovative products in just one day.

The design competition is organized by Roca -leading brand in the production, design and distribution of products for the bathroom space- and takes place annually in different cities around the world aligned with the Sustainable Development Goals, the blueprint to achieve a better and more sustainable future for all by 2030 defined by United Nations.

Roca One Day Design Challenge was first held in 2012 in Spain and since then its international expansion has increased over the years. The competition, in which more than 9,000 creatives have already participated from 281 cities with 3,000 projects and 300 universities, has been awarded one of the highest international quality labels in the design field, the Red Dot Award.

The 22 winners of the 13 editions of the Roca’s express design competition, which were held in 12 countries in 2019, have come together in Barcelona, a benchmark in design, to celebrate the first edition of the Master Design Challenge, the great world final, with the support of the BCD (Barcelona Centre de Disseny) and the collaboration of the We Are Water Foundation.

The winners of all editions of the competition held every year meet in Barcelona to join three full days of activities and to become the champion of champions. The sessions are focused on innovation, creativity, design and sustainability in which the young designers and architects will fight for the global prize by putting their talent to the test. 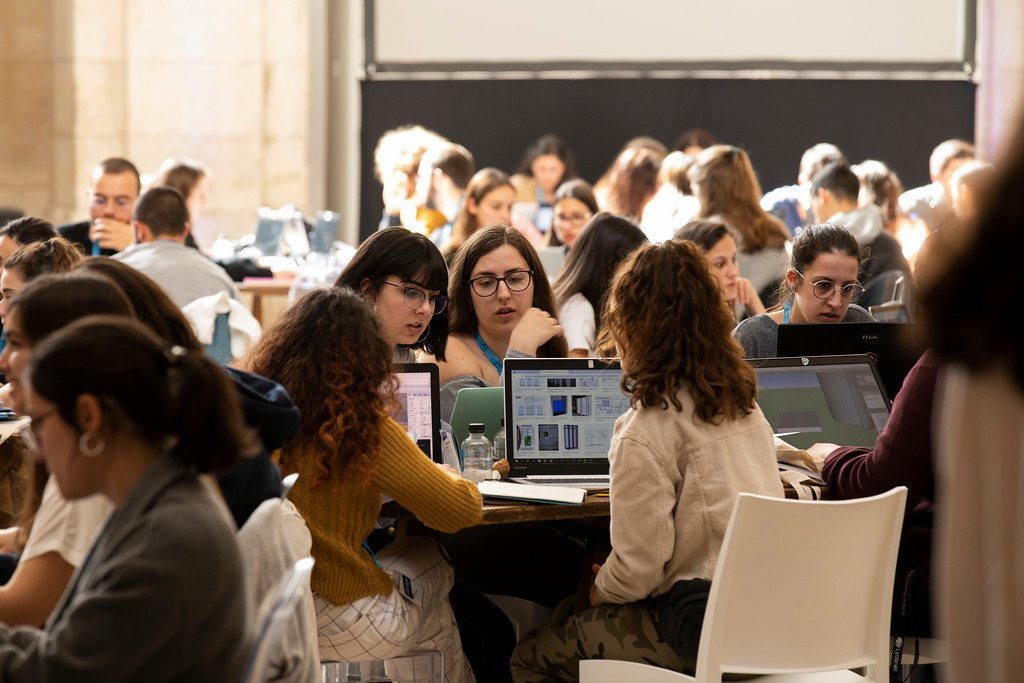 The briefing faced by contestants challenged them to propose a new type of basin with additional functionality that provided value to the product. Ahmad Alkattan, from Heriott-Watt University in Dubai, EAU, won the award with a mobile basin that facilitates basic hygiene without having to move. Featuring wheels and two water tanks (fresh and grey), it can be operated with the mobile phone. Isabel Pintado, Regional Managing Director at Wilson Associates, pointed out that “the project changes the static concept of bathroom products, incorporating a moving piece that can be used even outside the bathroom space.” 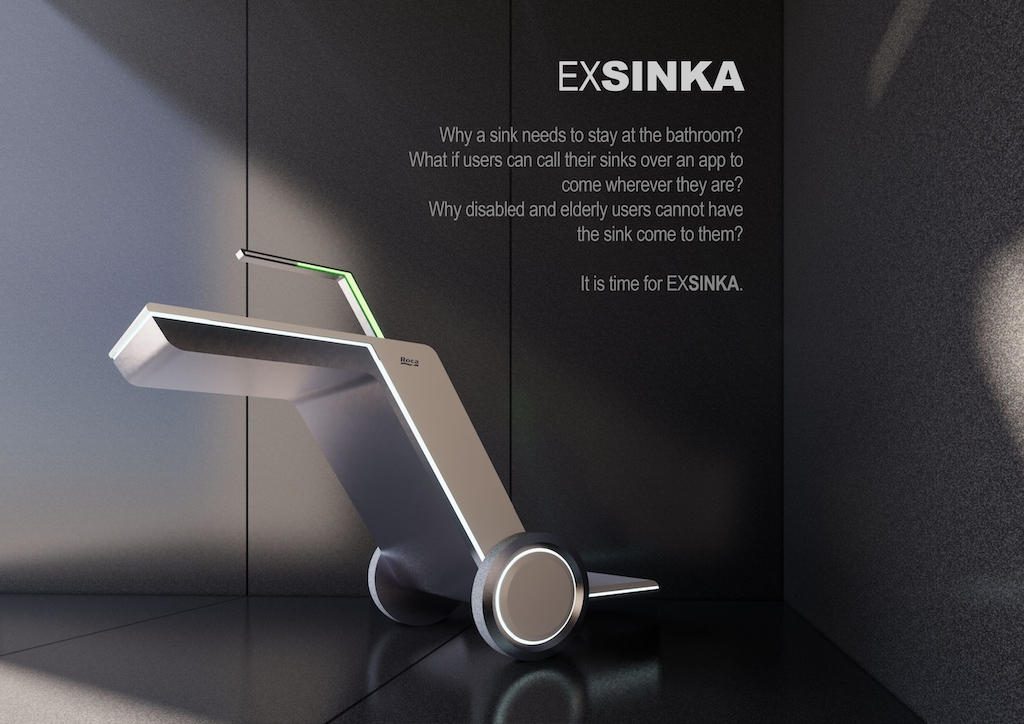 With the aim of supporting and providing visibility to young talents, the members of the jury are renowned professionals of every country who value the originality, creativity and feasibility of the ideas presented in a 9-hour time limit. Xavier Torras pointed out that “As director of the We Are Water Foundation, I also try to analyze the projects by bearing in mind the Sustainable Development Goals and we are really proud to say that all submitted projects have aligned with some of them, thus showing the awareness these future designers have of global problems. Likewise, Xavier Marcet highlighted that “Barcelona is especially sensitive to any initiative that drives responsible creativity and this is exactly what Roca’s competition does.”

Apart from the global award, during the ceremony other prizes were presented to the best projects carried out during the different activities and workshops attended by contestants in these three days in Barcelona:

The consuls of some of the participating countries, such as Poland, Argentina, Australia, Malaysia, Indonesia, United Arab Emirates, Bulgaria and China have also attended the ceremony to support the young talent of their countries. 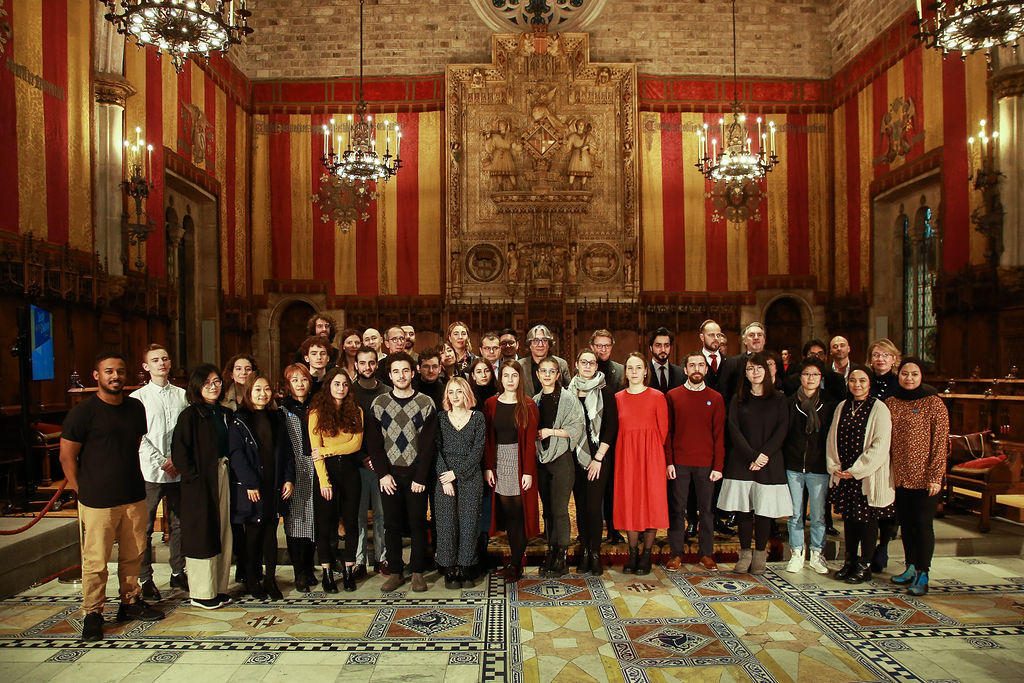 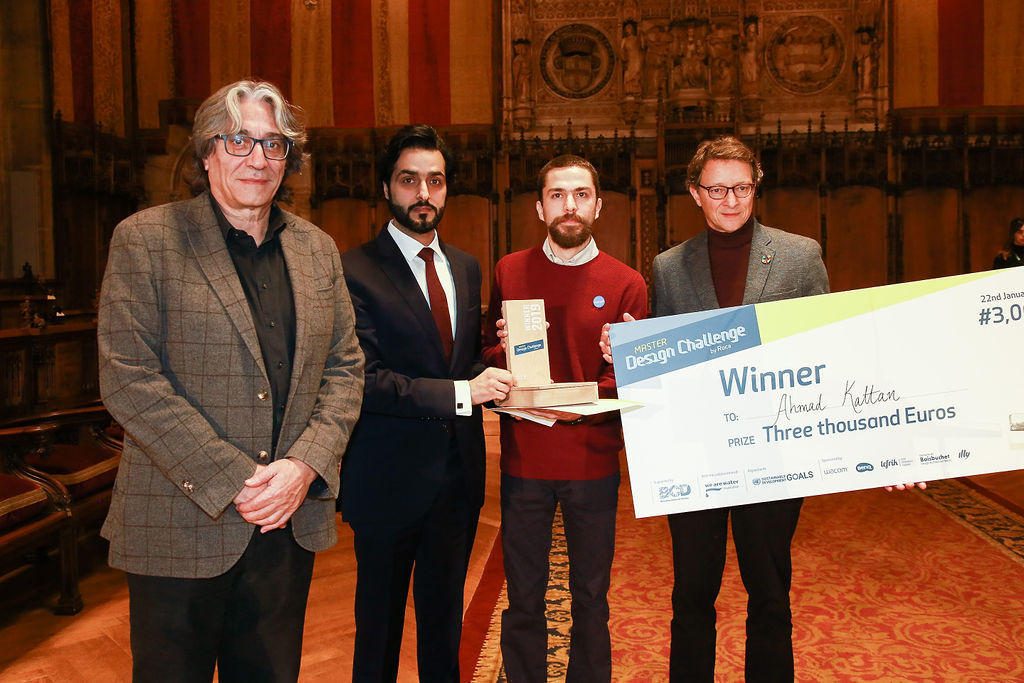