delve beyond the edges of consciousness

For the riders of concrete, oceans and mountains – modern explorers of the Globe, living low velocity for the environment, a new amazing skateboard collection. 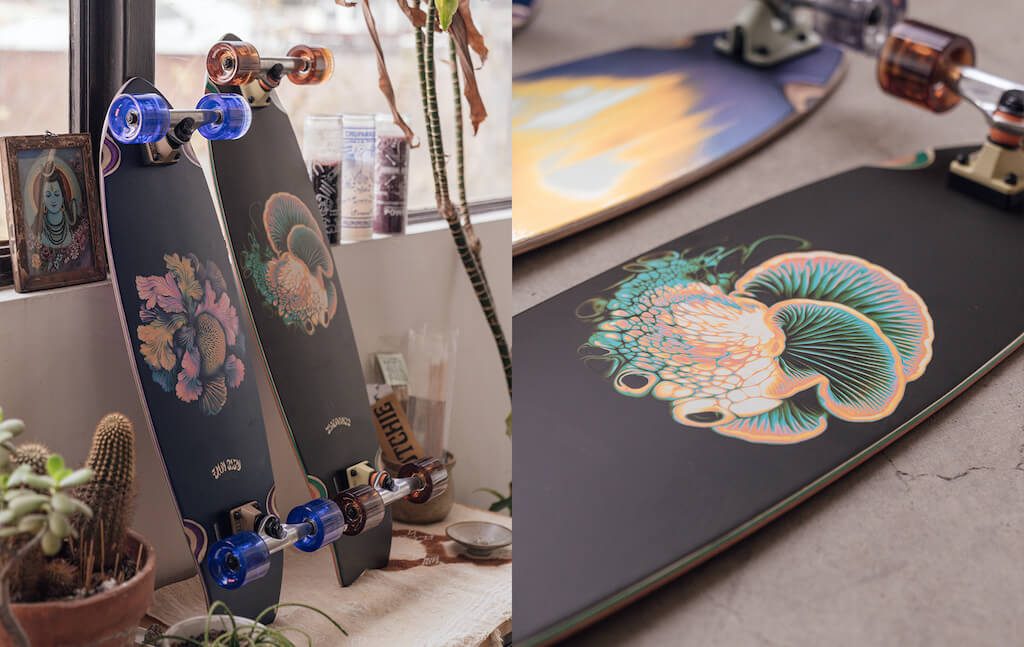 Boardsports heritage brand, Globe launches the Sam Chirnside artist collection in which Australian artist explores the intersection between art and design, mixing natural elements with cosmic and spiritual phenomena that aims to delve beyond the edges of consciousness. 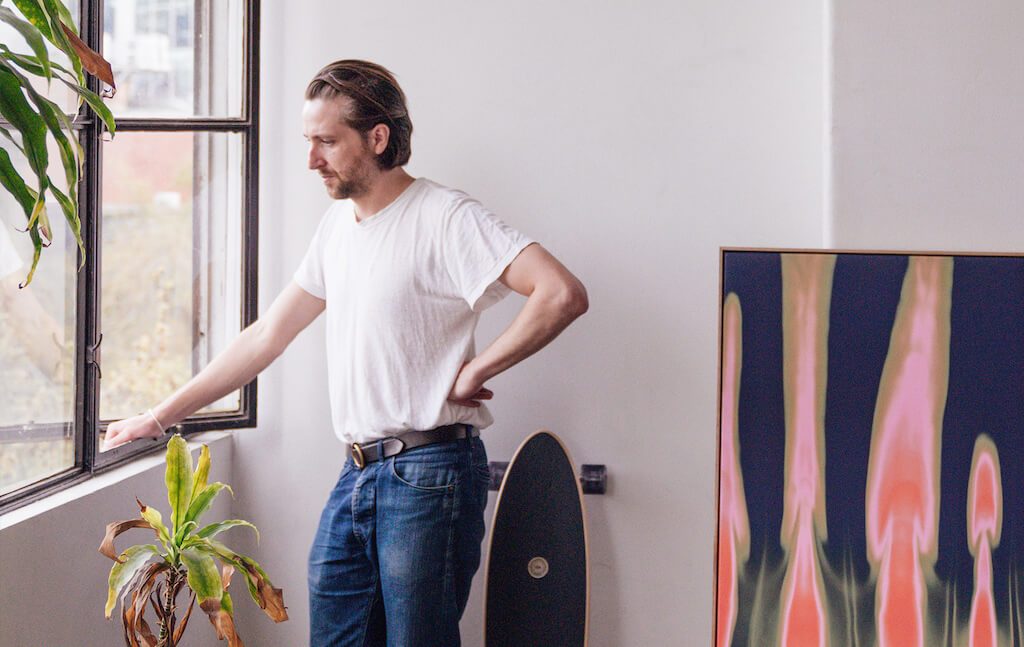 Melbourne-based fine artist, Designer & Creative Director, Sam Chirnside runs Studio Chirnside, a multidisciplinary practice currently based in Melbourne, formerly New York & Amsterdam. Blurring the line between physical and digital practice, through the use of mixed media techniques, his artwork is an exploration of the fields that exist beyond mind’s eye. 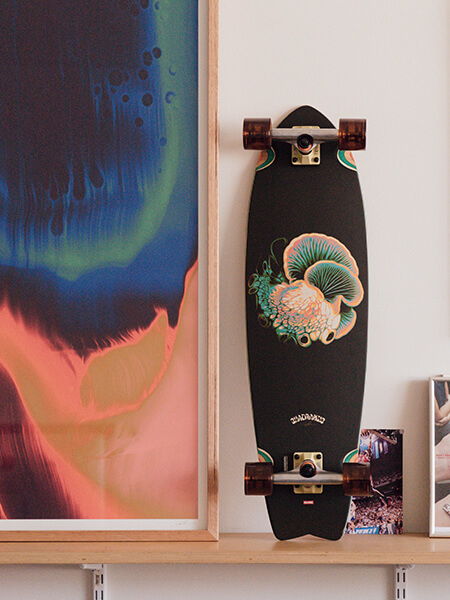 Sharing a similar ethos and love of the natural world with Globe, Sam’s art is often drawn to exploring and reflecting the psychedelic connections with cycles and processes in nature. The series he’s created with Globe, explores the morphing of underwater life through his mind’s eye. 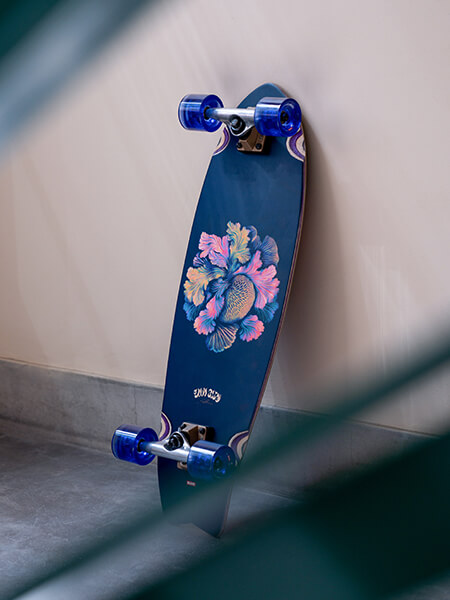 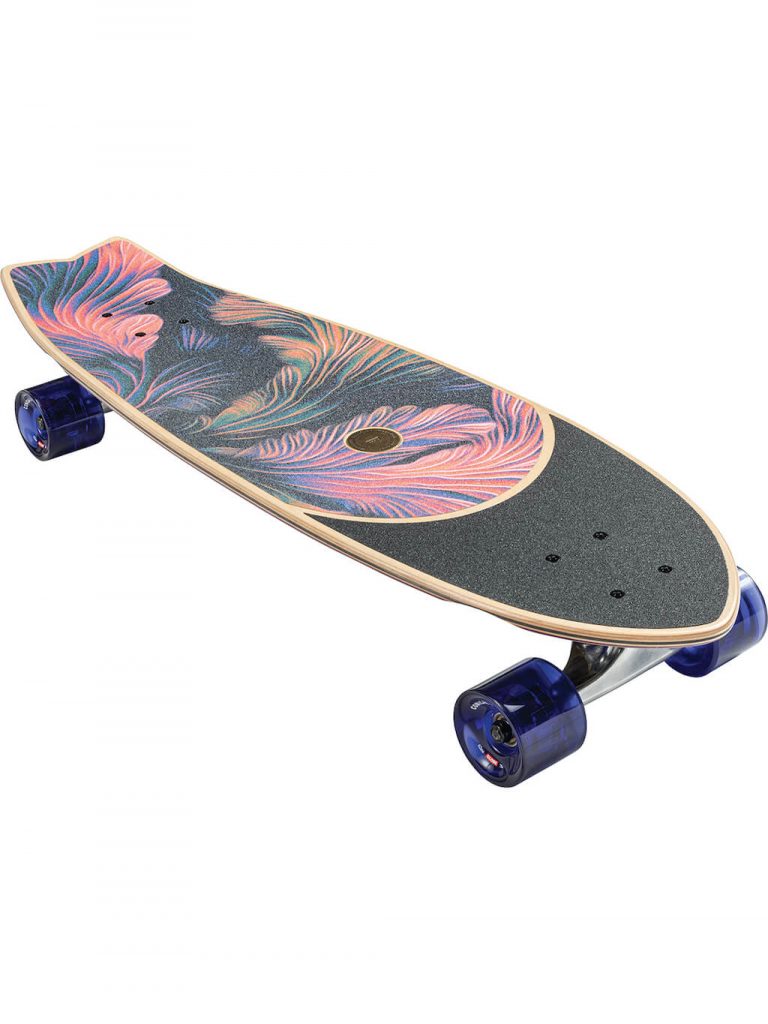 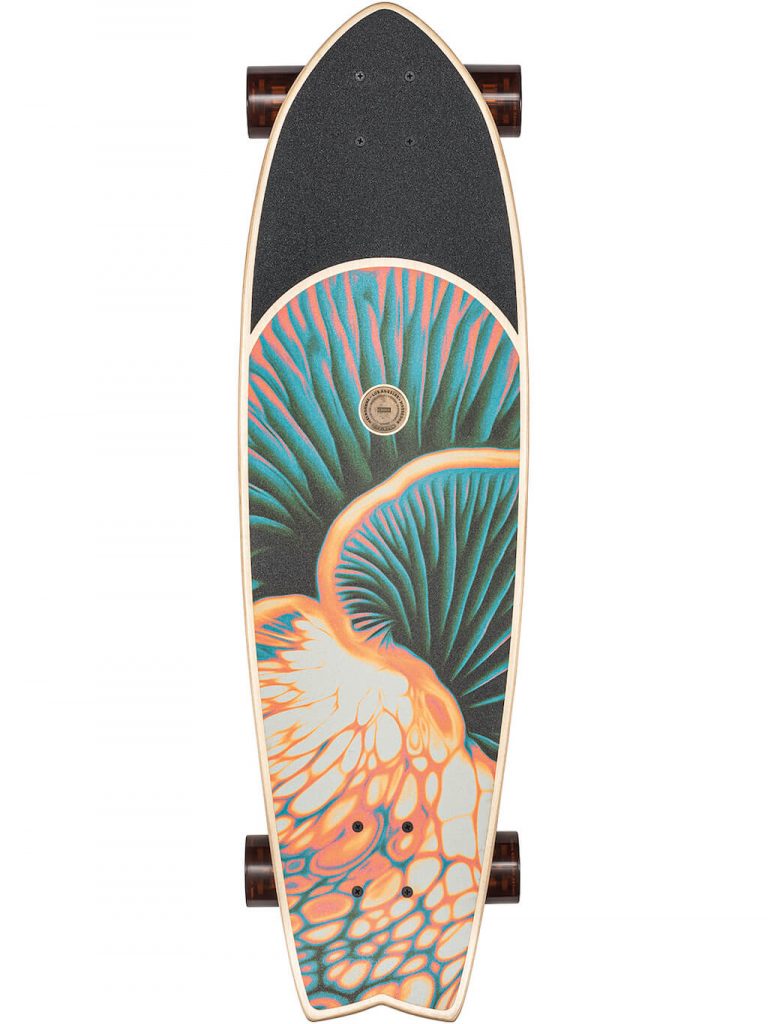 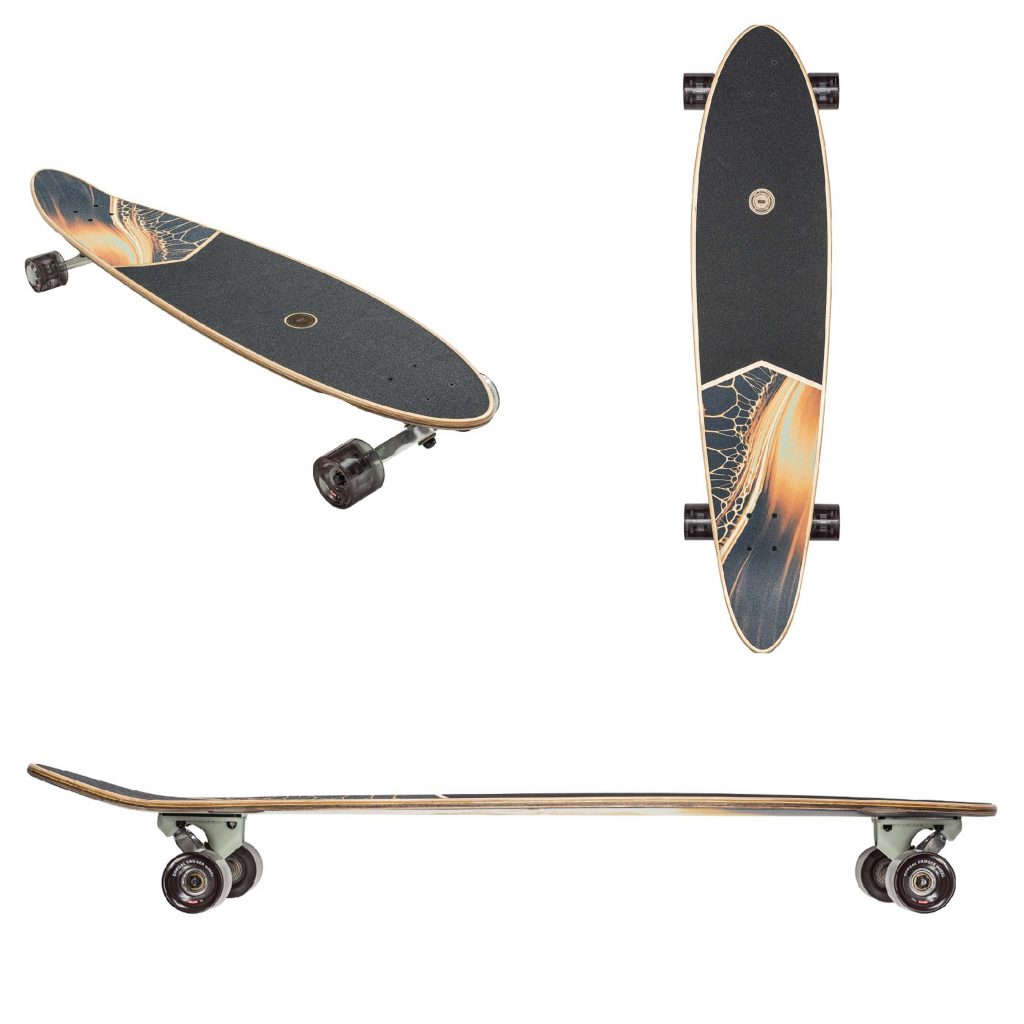 “At Globe, as skateboarders, surfers and snowboarders, we spend a lot of time doing what we love outdoors, so we are conscious of our environment. “  say founders. United by over three decades of boardsports, street culture, design and film, GLOBE represents an international network of riders and designers. Emerging out of the Melbourne underground skate scene of the 1970s, Australian brothers Stephen, Peter and Matt Hill started a skateboard distribution business that set off a new movement in Australia and eventually led to the launch of the GLOBE brand in 1994. GLOBE is premium boardsports footwear, apparel and skateboards.

Globe’s ReGrowth program makes yearly donations to the National Forest Foundation (NFF) to help plant more than three times the amount of trees we harvest annually in the making of our skateboards. 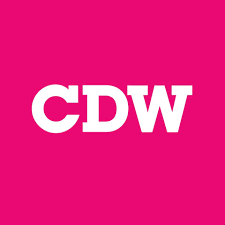