How do we communicate the consequences of our designs to the general public?

How do we make the best use of the space in order to create compelling experiences for the visitors?

The exhibition “Interactive Gastronomy”, opened only one day on March 22 from 19 pm to 22 pm at the Corretger 5 gallery in Barcelona, try to give an answer to that questions.

In the framework of the Master in Advanced Interaction of the Institute for Advanced Architecture of Catalonia (IAAC) in Barcelona, the Interactive Agents Studio, led by Luis Fraguada and Ignacio de Juan Creix together with Valentina Toscano and Irene Ródenas, has seek to imagine our daily life augmented by familiar objects with embedded agency. Agency can be defined in many manners, but generally speaking, we understand agency as the capacity to act or engage. In an interaction context, agency should allow an entity (object, being, space, etc) to reveal its role in a scenario.

Many of the entities in our lives have a sort of default and passive agency in that they mean something to us, yet they have no capacity to modify that meaning. Interacting with these entities is one-directional, we enforce our agency upon them. While this does allow the entity’s meaning to adapt over time as it is included in experiences, it has no embedded capacity to exert this meaning as an interactive agent. This studio has addressed the notion of passive entities by designing interactivity into them.

The Studio will conclude with an exhibition where the MAI Researchers present one or more entities as a case study for designing and deploying a new embedded interactive agency. MAI Researchers will develop one concept utilizing the three Modules of Term 2 as project phases, each exploited in order to develop a particular aspect of the concept. During the Virtual Environments Module, one could prototype the manner in which such an interactive entity would affect our daily lives. During the Physical Computing Module, one could prototype the various systems necessary to enable interactive agency in the concept. During the Programming Module, one could develop an interface to visualize information related to the entity being converted.

The Master in Advanced Interaction (MAI), is oriented towards Designers, Visual and Performing Artists, Choreographers, Dancers, Architects, Interaction Designers, VJs and DJs, Sound Artists, Scenographers, and profiles from related backgrounds wishing to move to Barcelona and to develop their design research skills exploring creative uses of technology for experimental and practical purposes. 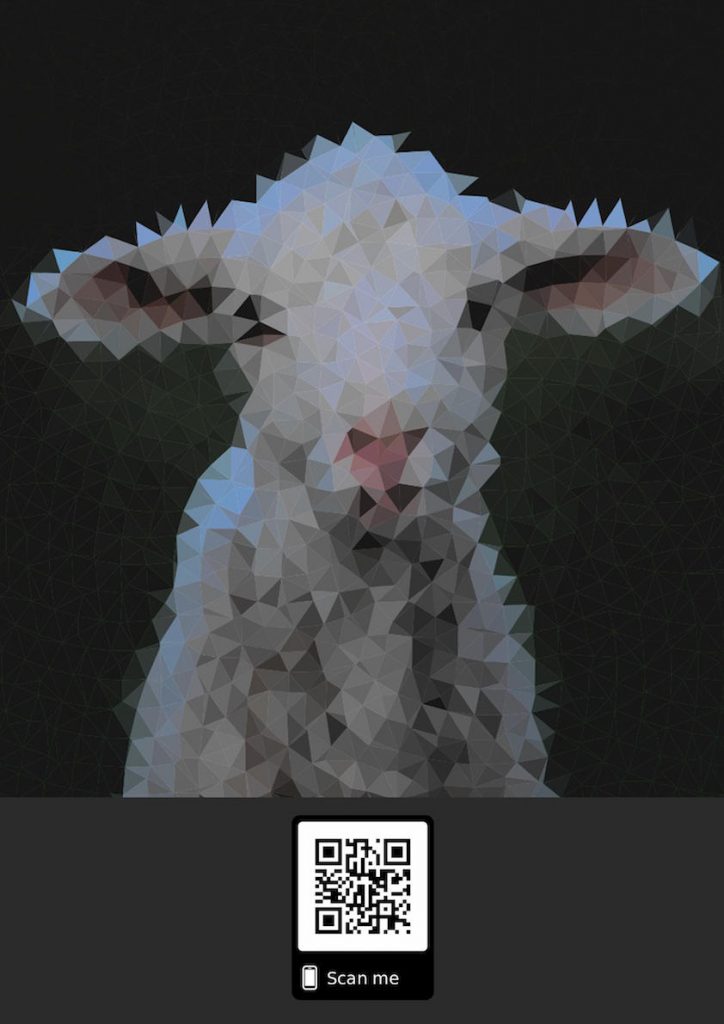 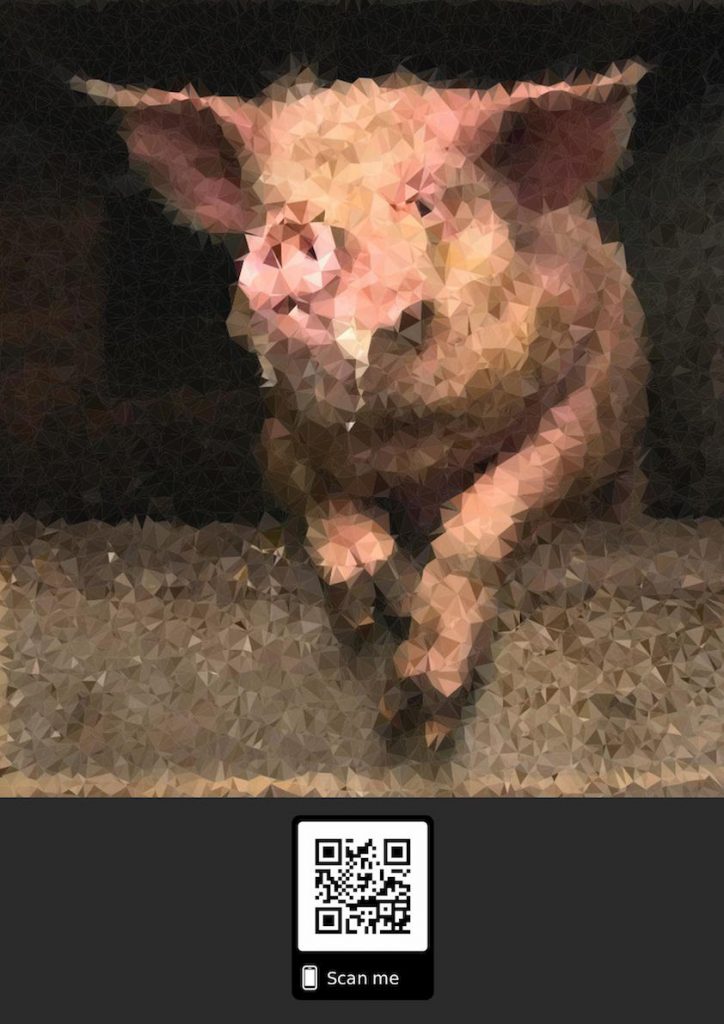 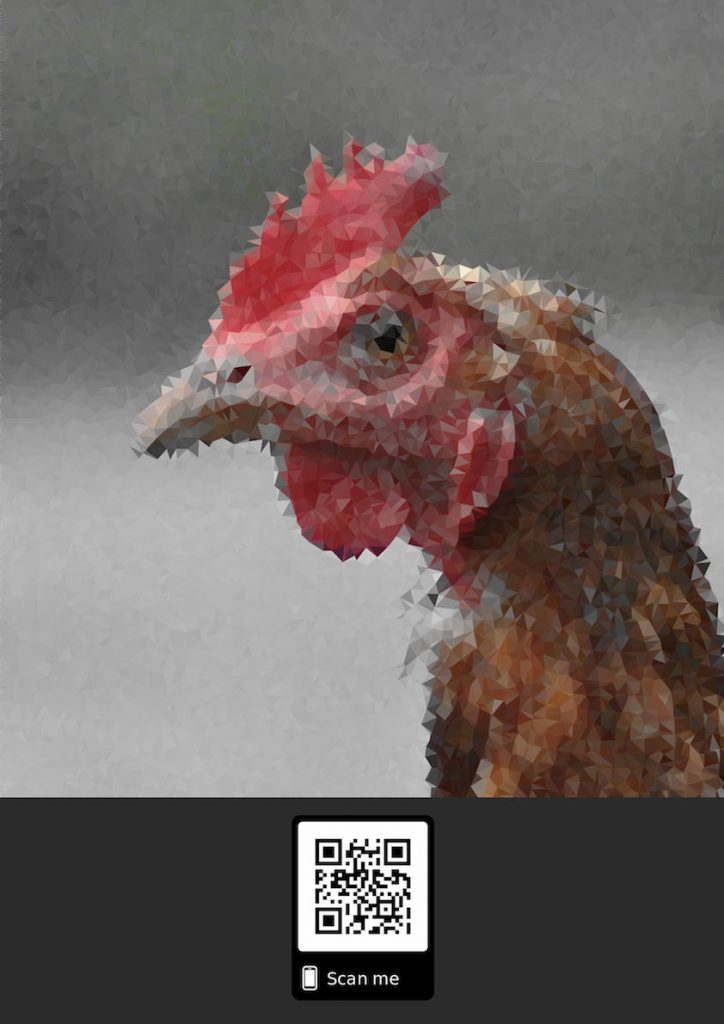 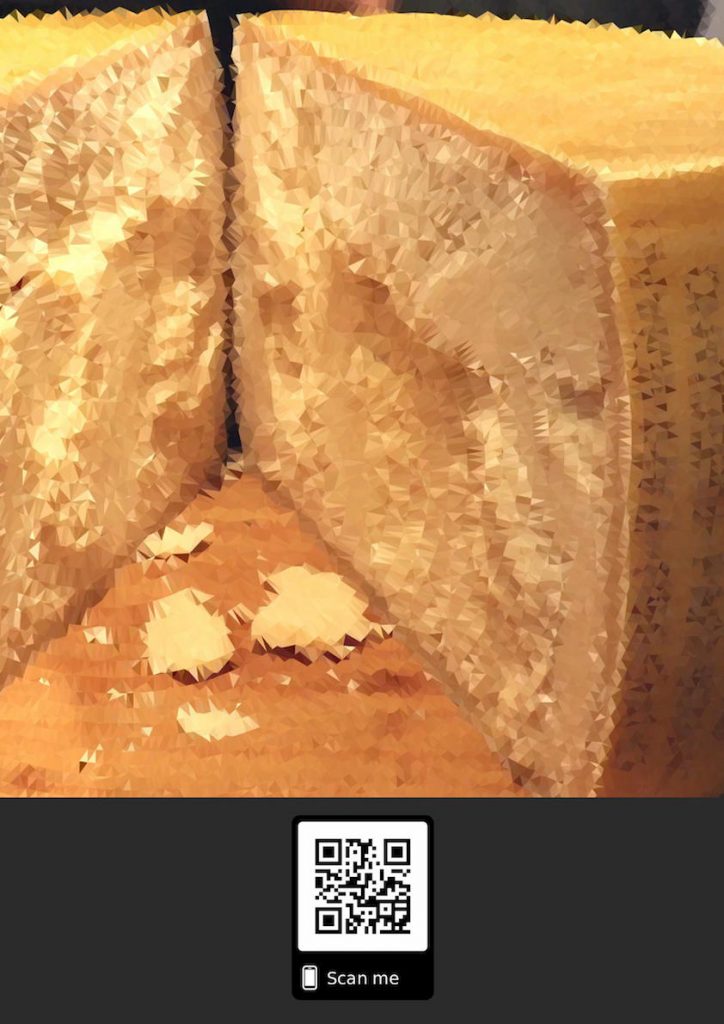 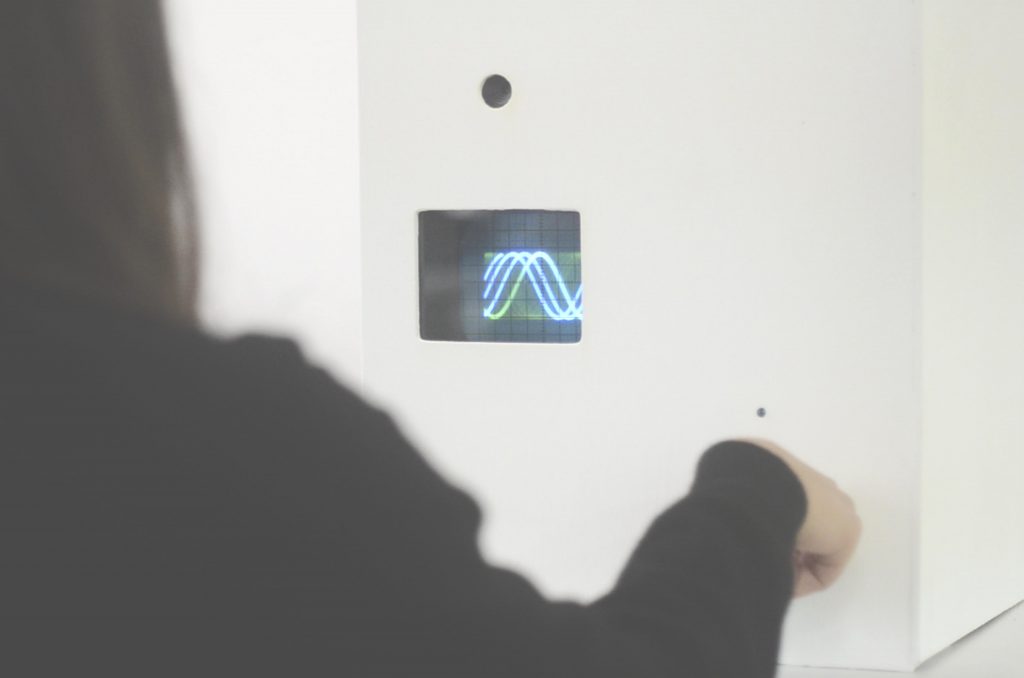 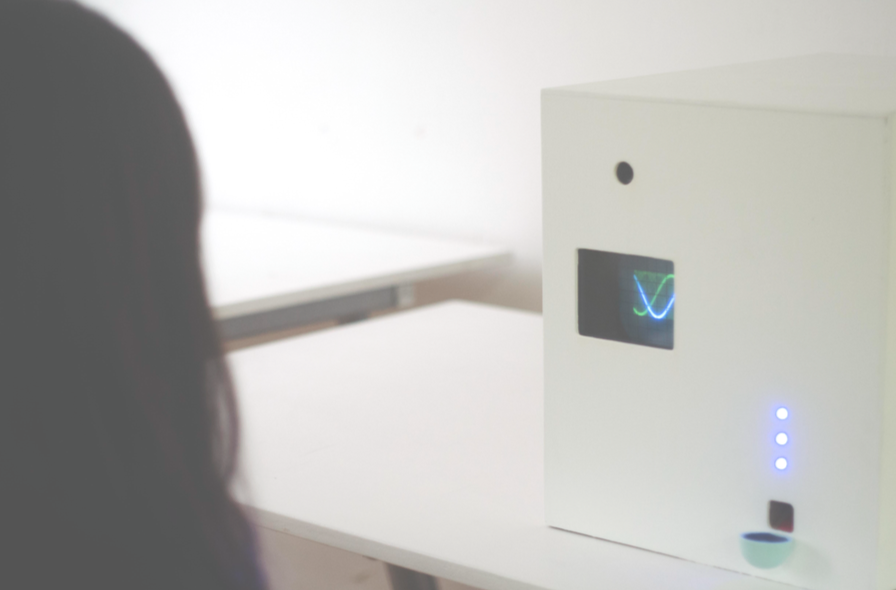 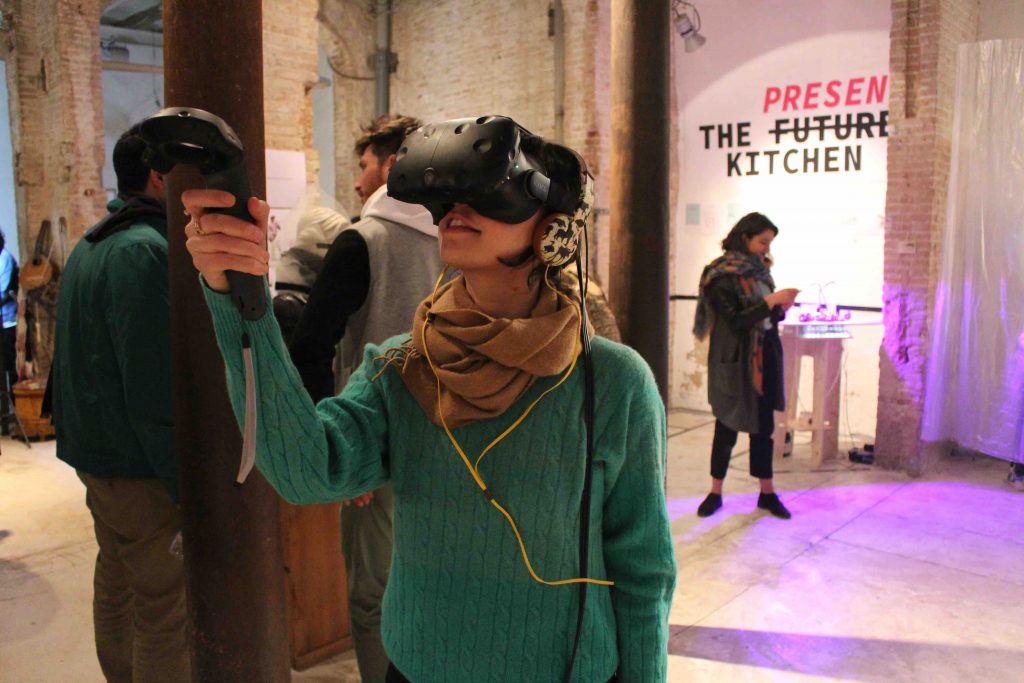 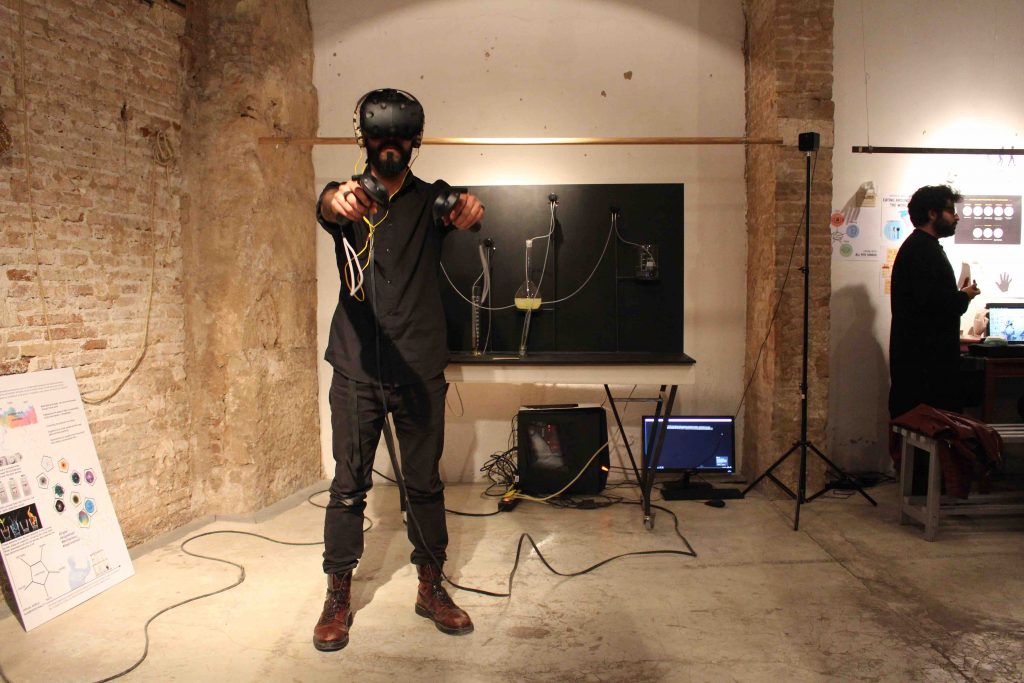 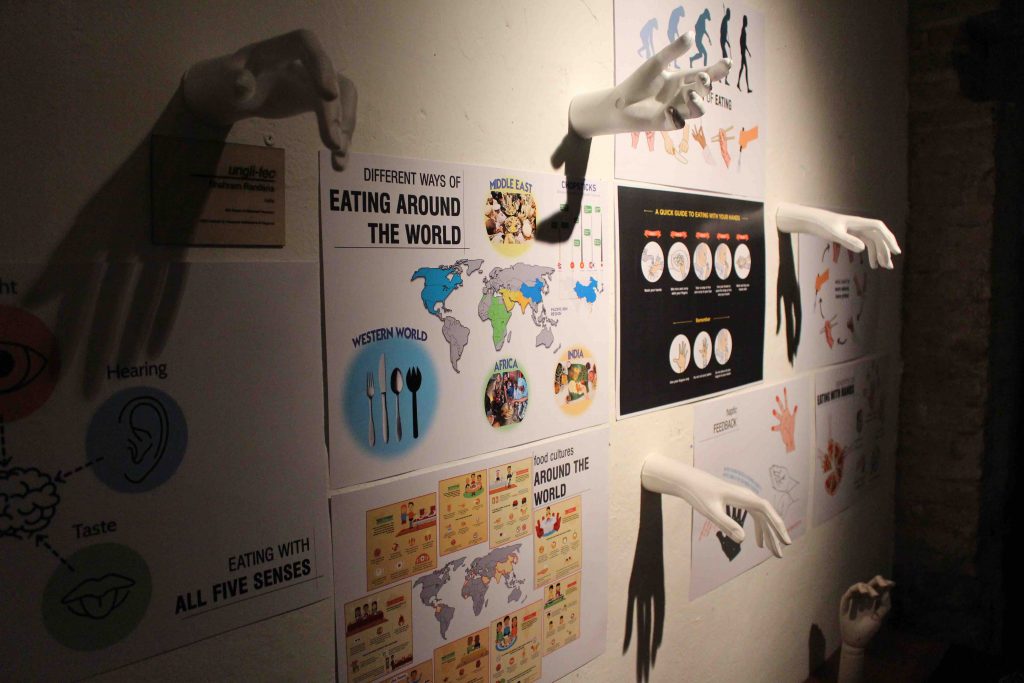 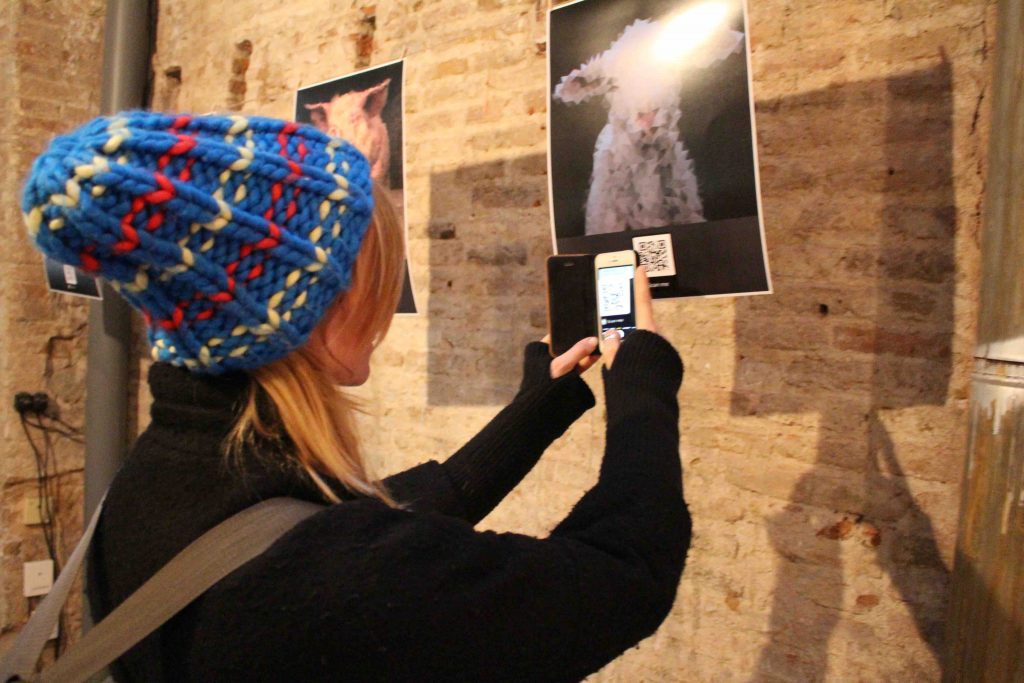 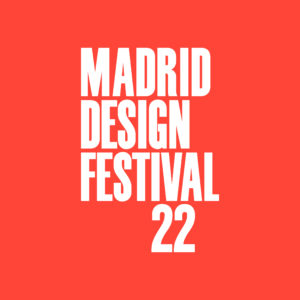