“The Japanese masters have always prized simplicity of form, of being beautifully pure. This inspired our designers to trim back elements and create something dynamic yet elegant, restrained yet vital. This is how we perceive Japanese aesthetics, a sensibility that has created emotionally moving cars. The process may not seem different to other manufacturers, except that Mazda puts far more emphasis on the human touch and the art of clay modelling. Maintaining the clay modelling tradition means even the smallest changes can be made by hand.” states Jo Stenuit, Mazda’s European design director. 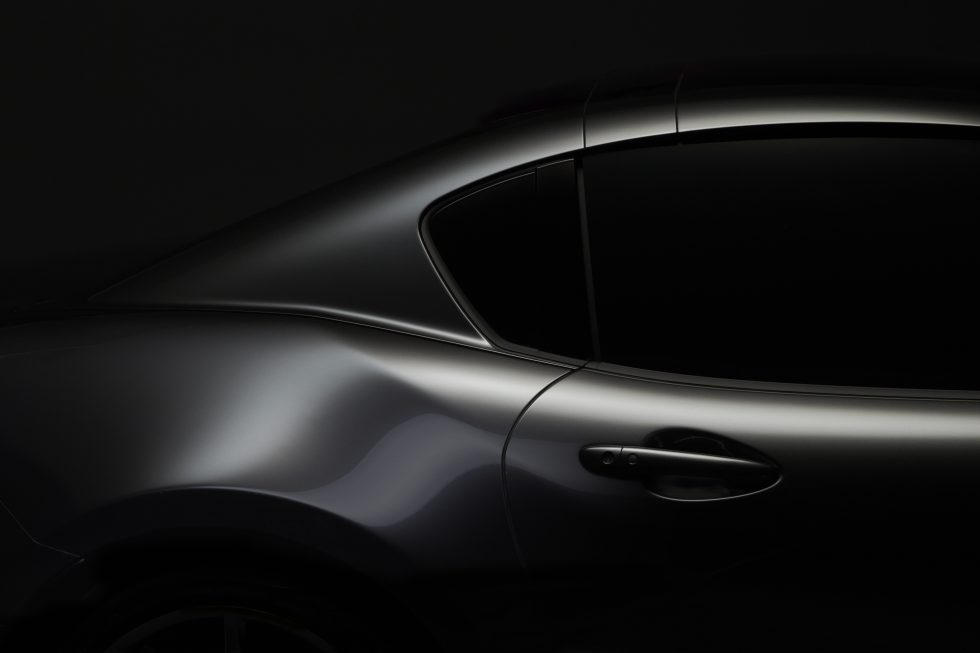 Only with a human touch is it possible to create unique objects that transcend and contain a distinct and exclusive design. A philosophy that Mazda applies to car making with its Kodo – Soul of Motion design.

This approach is shared by SACo (Society of Contemporary Handicraft) that collaborated to realize at the El Instante Fundación, during the third staging of the Madrid Design Festival -from 1 to 29 February 2020-, the exhibition called ‘Artis-Manus’. Handicraft in Spanish is “Artesanía” which comes from the Latin words “artis-manus”, or “art with the hands”. The exhibition conveyed the tradition, the value and future of contemporary handicraft by means of a selection of pieces from different master craftspeople. 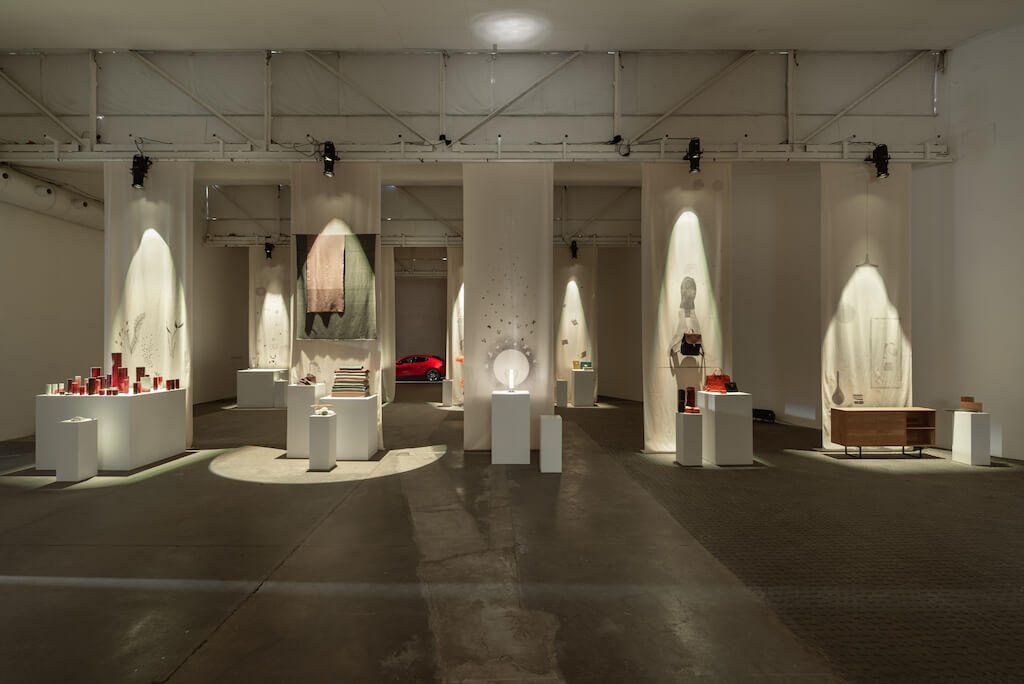 The staging of the exhibition by Sierra + De La Higuera studio, which shares the values of SACo and Mazda, use traditional Japanese design concepts such as Utsuroi (the interplay of light and shadow), Ma (less is more, space between elements) and Yohaku (the art of the empty space). All these are philosophies that Mazda applies in the design of its cars. 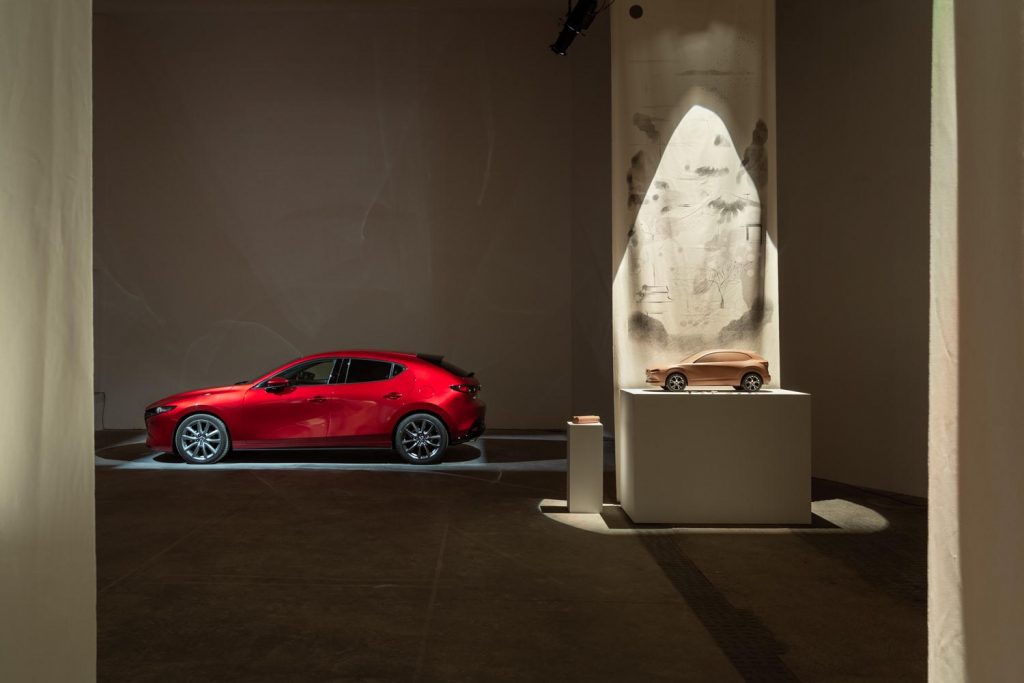 Together with the exhibition, a series of workshops, conferences and round tables debate on the past, present and future of contemporary handicraft showing the work of the different craftspeople, such as among the other Vajillas de Ultramar, Alvaro Catalán de Ocón, Mayice, Andreu Carulla, Charo Iglesias, Ábbatte, Fernando Alcalde, as well as through videos the Mazda design process.

Mazda is committed to the value of artisan work in the quest for excellence in the creation of objects that are special through their design. Such as -as a brand-new addition to the Mazda lineup- the Compact Crossover Mazda CX-30 that offers refined quality in all the areas that matter to drivers – and their passengers. The new SUV expresses Mazda’s Brand Essence “Celebrate Driving”. That’s Mazda design philosophy, breathing life into the car. It is not just about driving performance, it evokes the emotion of motion. 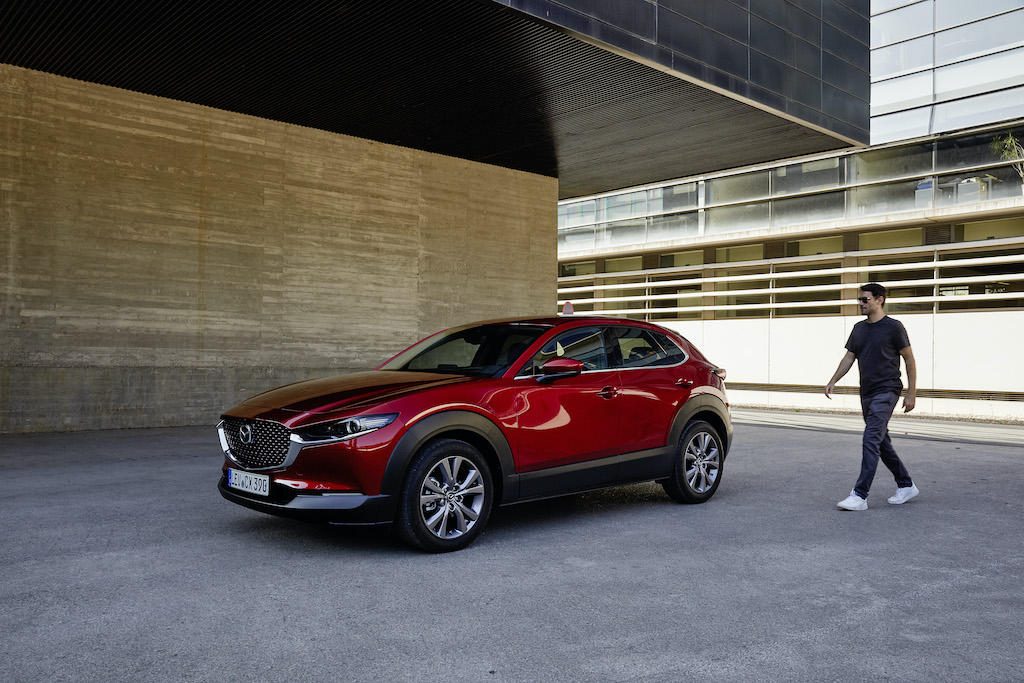 The Mazda Motor Corporation was founded in 1920 and has its head offices in Hiroshima, Japan. It is one of Japan’s largest car manufacturers with sales of 1.6 million vehicles and 15 manufacturing plants. Mazda is different from other premium car brands because it conceives the creation of cars as art. The use of clay modelling is a crucial part of the design of its models by the Takumi masters (clay modellers with at least 20 years experience), who work in conceptual forms that later go on to paper, then metal and, finally, the computer. This is the only way to infuse life to the purity and vitality of their recognised Kodo design, which draws inspiration from ancestral Japan and has won prizes at the Red Dot awards and other international competitions. Mazda has six R&D centres and is present in more than 100 countries with nearly 41,000 employees, it has accumulated nearly 1,200 awards since 2002.

Mazda Automóviles España, S.A., was founded in March 2000 and has its headquarters in Madrid. It is Mazda Motor Corporation’s subsidiary in Spain and it currently distributes six models in the Spanish market: Mazda2 (urban model), Mazda3 (compact), Mazda6 (sedan), Mazda MX-5 (roadster) and the SUVs Mazda CX-3 and Mazda CX-5, covering nearly all market segments. 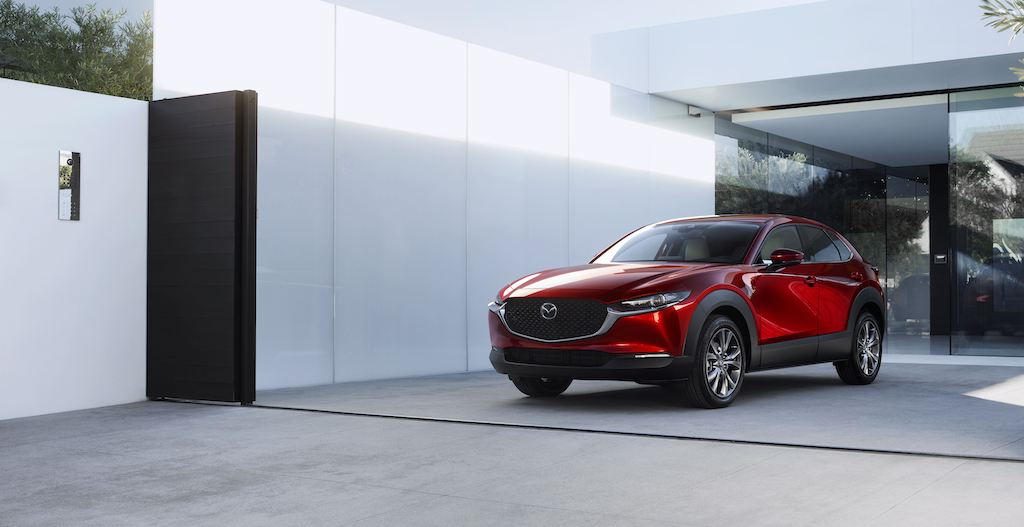