With cutting-edge technology, the project aims to create a new relationship between people and cars that is more than a just means for transportation. It completely switched the old view of cars as something we should never play near, to something that plays with kids right beside them. The idea is to revitalize communities by making rounds through parks or “coen” in Japanese, open spaces, kindergartens, and the like. 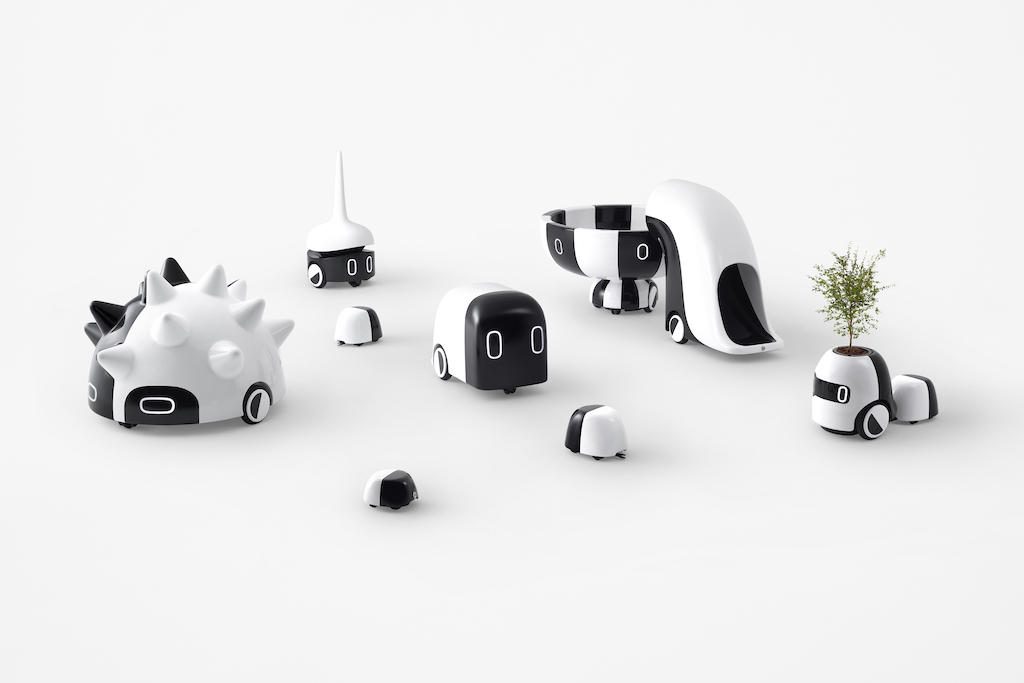 Coen is the concept car designed by Nendo for the Japanese company DeNA Co., known for its business in numerous IT-related services, such as development and operation of mobile games and social media. The company also conducts projects on urban infrastructure development and community-building through the sports industry including management of a professional baseball team, as well as services leveraging AI technology, and utilization of autonomous driving technology. By gathering the know-how from these three new businesses, a collaborative project of “a car of the near future that plays with children” was developed. The AI technology suggests new ways to play learned from similar situations in the past while ensuring children’s safety using autonomous driving technology. 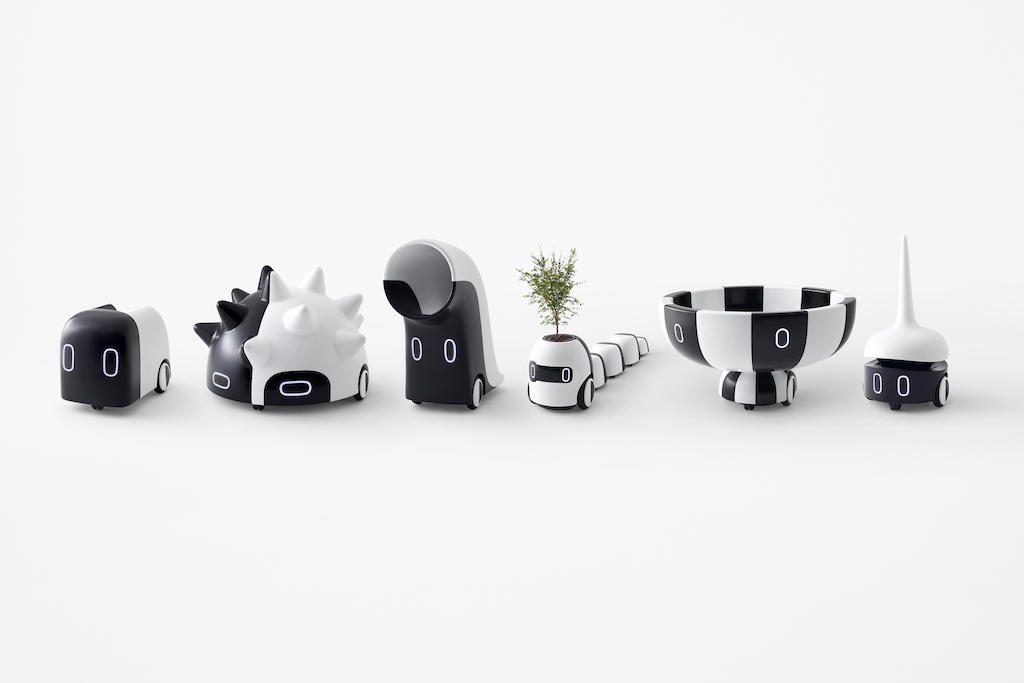 In this way, “factors of play” were extracted and converted into respective vehicular forms that can be freely combined to realize various ways to play. For example, two “01.agaru” units facing each other turn into equipment like a see-saw, and combining “01.agaru” and “04.suberu” form a slide. It is also possible to co-create an entirely new way to play with children’s own ideas.

Taking advantage of the mobility of cars, the number of vehicles can be flexibly adjusted according to the size of the park, or to have them pull up whenever needed, such as to baseball fields before games or around the time people gather. One of the perks maybe how they look driving in a line like circus cars on the road. 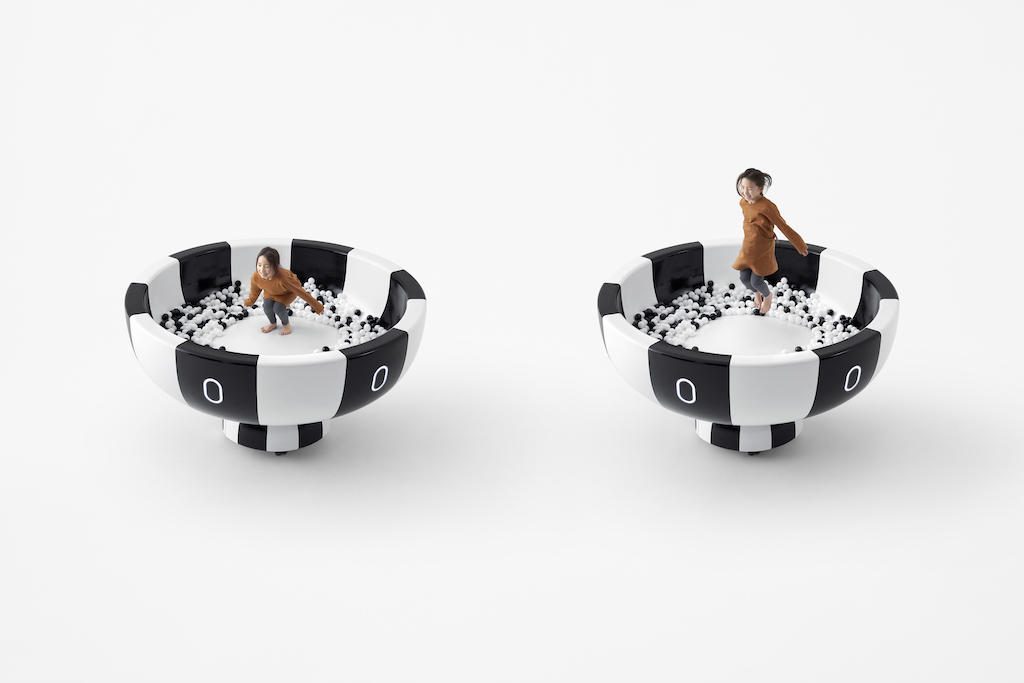 Also, the dedicated app enables users to stay up-to-date on where the cars are driving now and what time they’re arriving at nearby parks. Gathering enough people to call the cars may be another option. 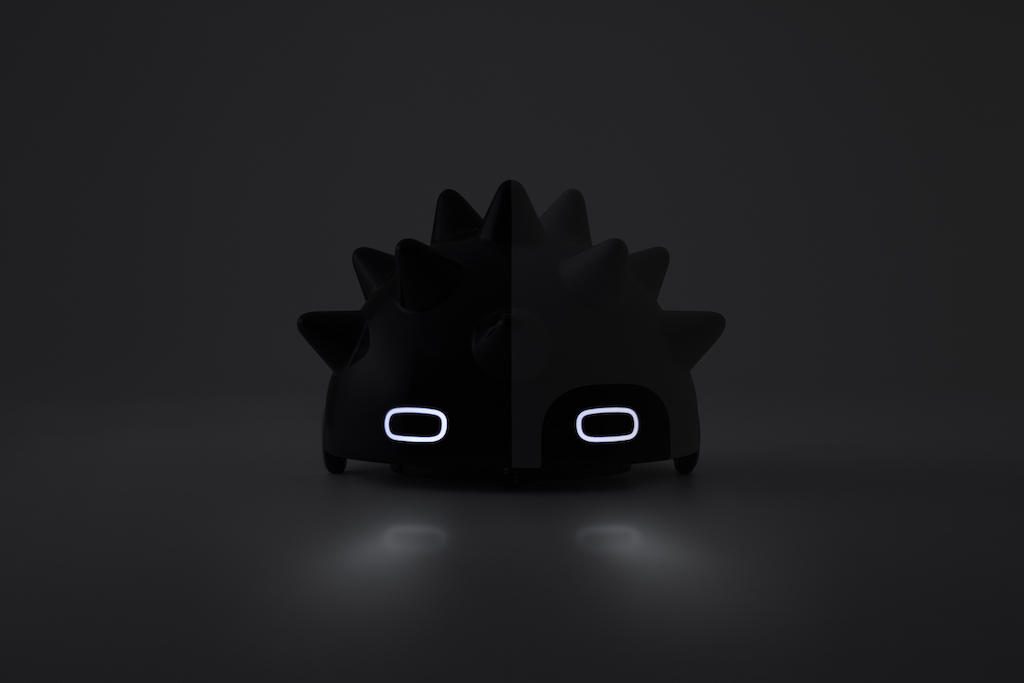