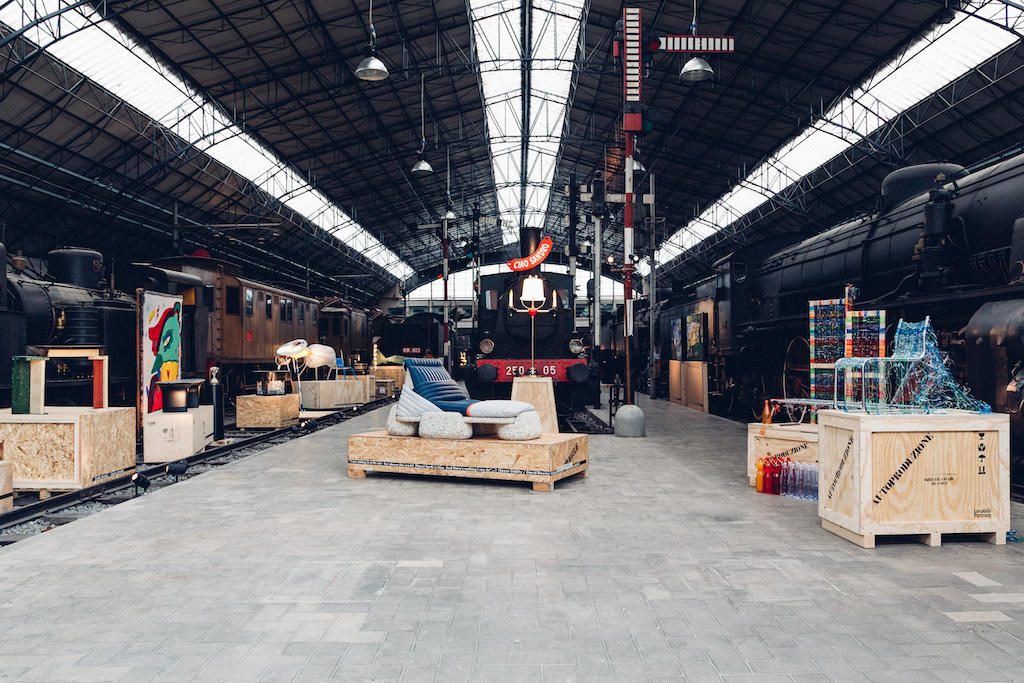 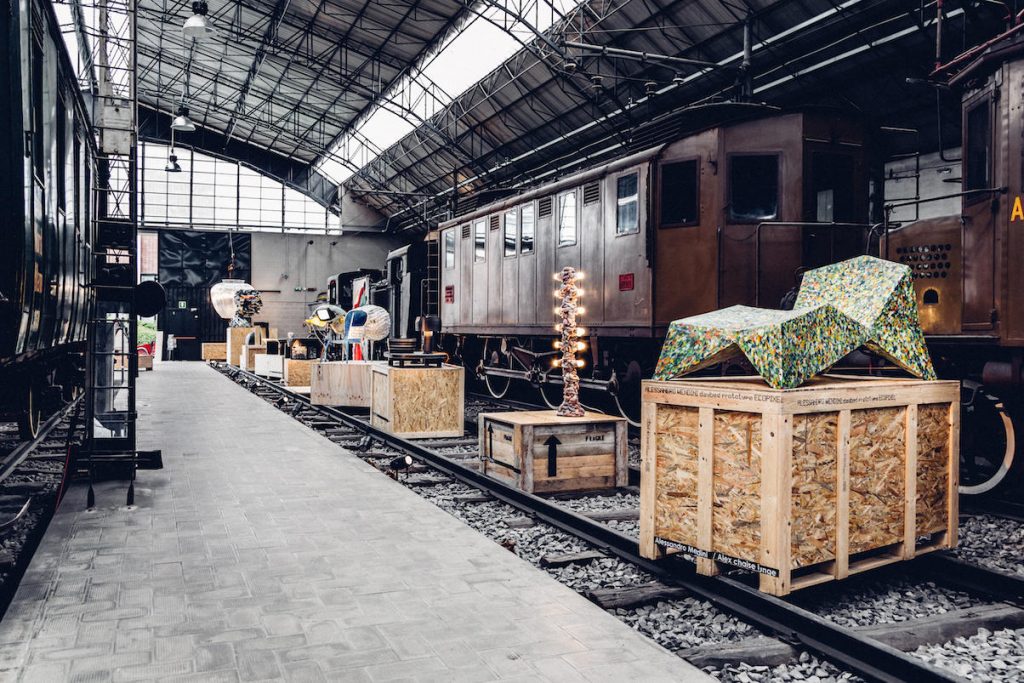 Alongside the Master’s Pieces, the exhibition hosted 3 creative videos to educate children on the correct recycling of plastic, made by IULM students for the contest PLASTIC for GOOD PRIZE with the support of Acqua Dynamo.

Also on display is the Seabin device, promoted by the “LifeGate PlasticLess” initiative, an innovative floating container to install in harbours and marinas that can collect of up to half a ton of plastic waste each year, including microplastics and microfibres. 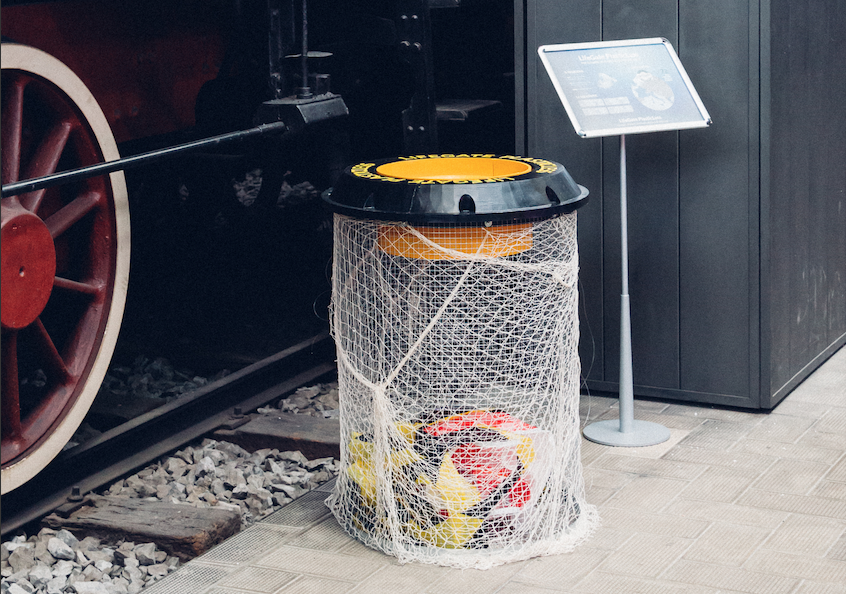 “In November 2017, I was on the beach in Sardinia and witnessed a mountain of colourful plastic carried by sea – Rossana Orlandi explains – hence the idea: a mission to involve the design world to give new life to used plastic, exploring its endless possibilities of transformation. Is plastic guilty? Or are the abuse and misuse of plastic the real problem? From claim to action: the project evolved into Guiltlessplastic, asking the design community to embrace the challenge of designing useful, desirable future-proof objects with a material that needs to find new life instead of ending up in our oceans. Only 6% of European plastic products come from recycled plastic. Guiltlessplastic can help to improve the status quo and stimulate the international design community.”

From Senso di Colpa (Guilty Feeling), the event hosted by Rossana Orlandi in her gallery during the Fuorisalone 2018, Guiltlessplastic was born: a 360-degree survey on the complexity of the most used and most contested material of our time. Accompanying her in the evolution of the project is Cristina Gabetti, in the role of strategy and sustainability advisor. 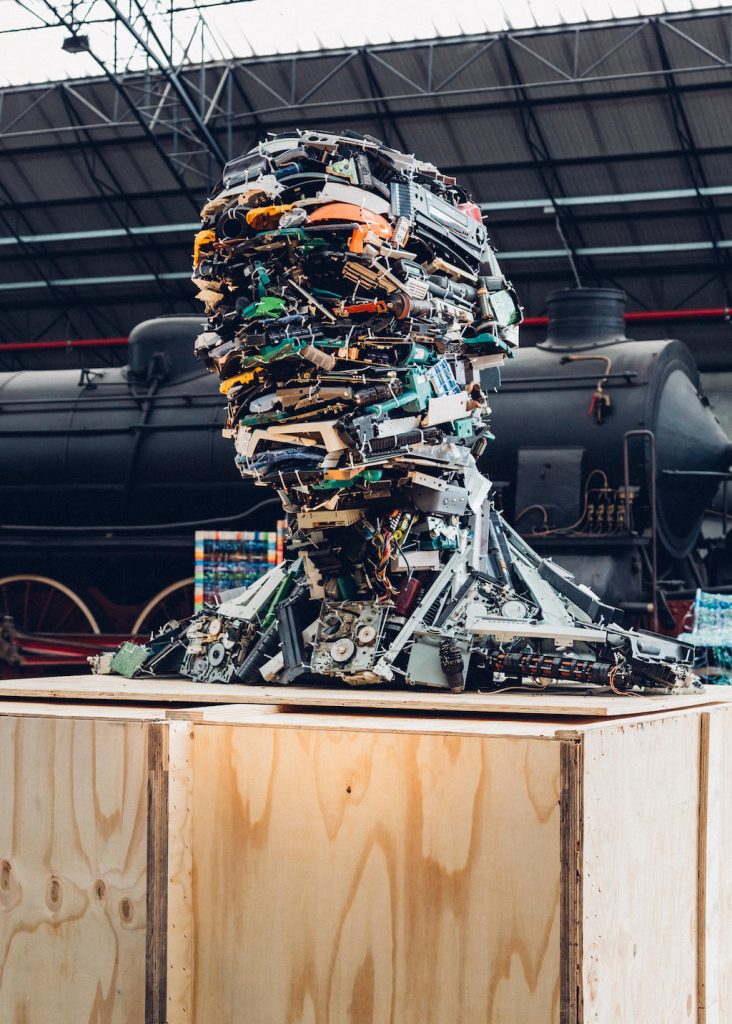 Invented in the late 1800s, plastics became strategic in the construction of war materials and in the 1950s it became widespread in consumer products and packaging. Since its invention, over 8 billion metric tons have been globally produced and more than 50% has been discarded or incinerated. This number is constantly growing: each year, over 322 million metric tons are produced and 8 million metric tons end up in our oceans, devastating the health of our ecosystems. All plastic that is not properly disposed of is toxic in nature, not only at sea but on land. Plastic trash is the biggest resource available. While researchers are constantly developing biodegradable polymers, what can be done to lessen the burden of oil-based plastics on the ecosystems? To this day, certain applications of virgin plastic are essential, but the abuse and misuse of this malleable and resistant material have created complex and interconnected problems.

“In my project, I wanted artists, designers and architects from all over the world to show how plastic can truly be transformed and interpreted to create objects of value that are not only durable but also have aesthetics and meaning” Rossana Orlandi stated. “We cannot fail to ask ourselves what kind of a future we want to leave to our children and our grandchildren. Safeguarding the planet is a mission: I read that in 2050, which is just around the corner, there is a risk that the sea will literally be suffocated by plastic. It is crazy not to act. We are running out of time and must understand that together we can do a lot. There is no more room for ignorance or laziness. In GUILTLESS I wanted to involve vocational schools and universities to make videos and messages for the little ones. It is essential to communicate with them: they are receptive and able to educate parents more than we think.” 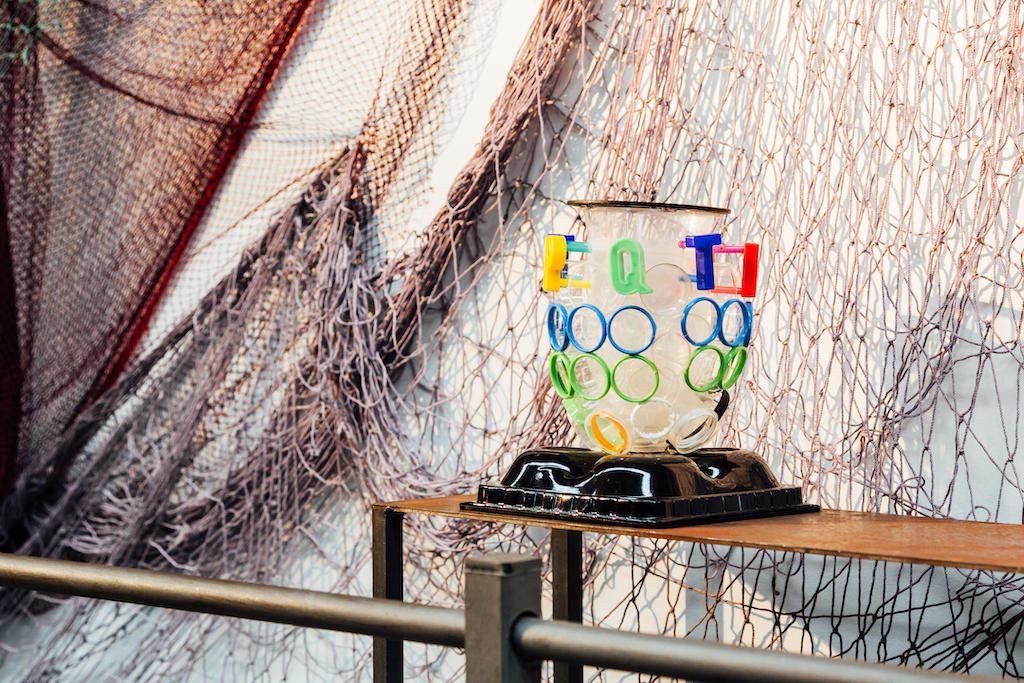 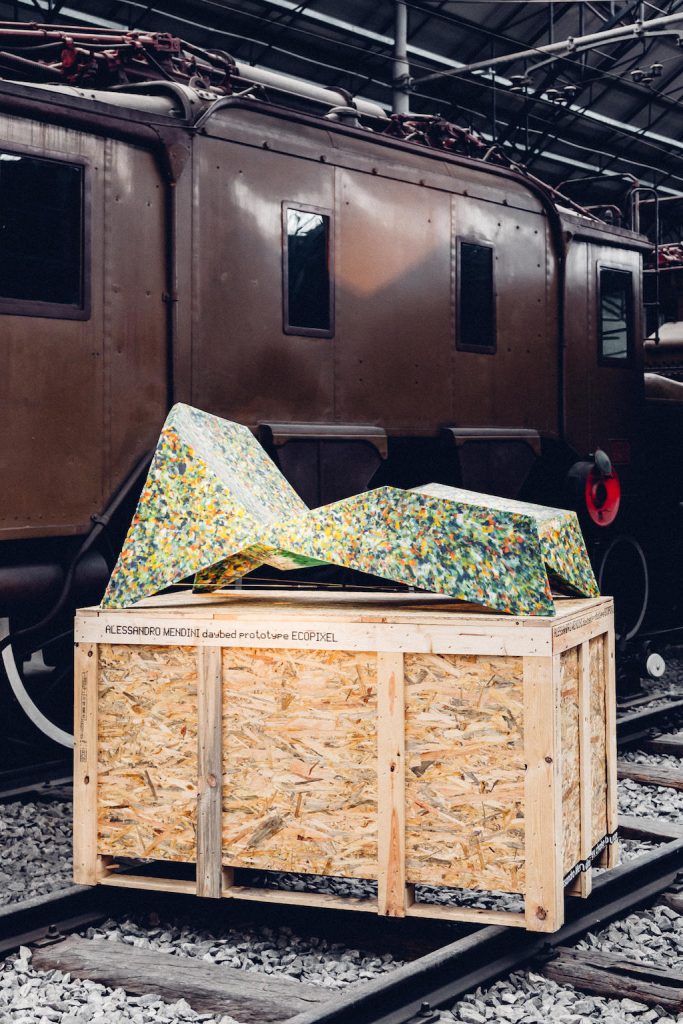 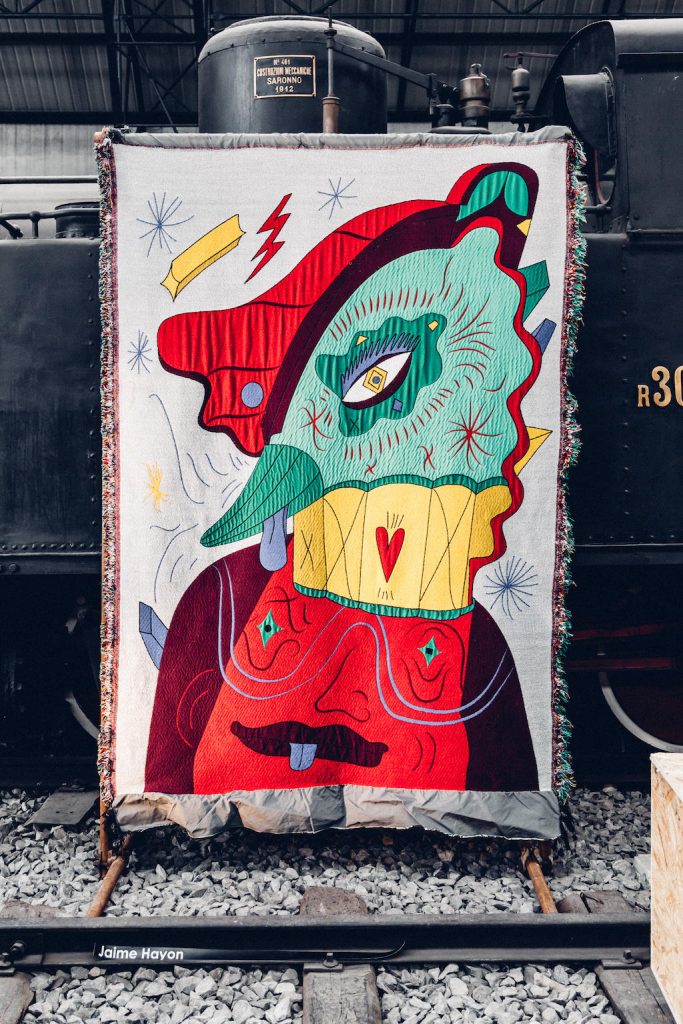 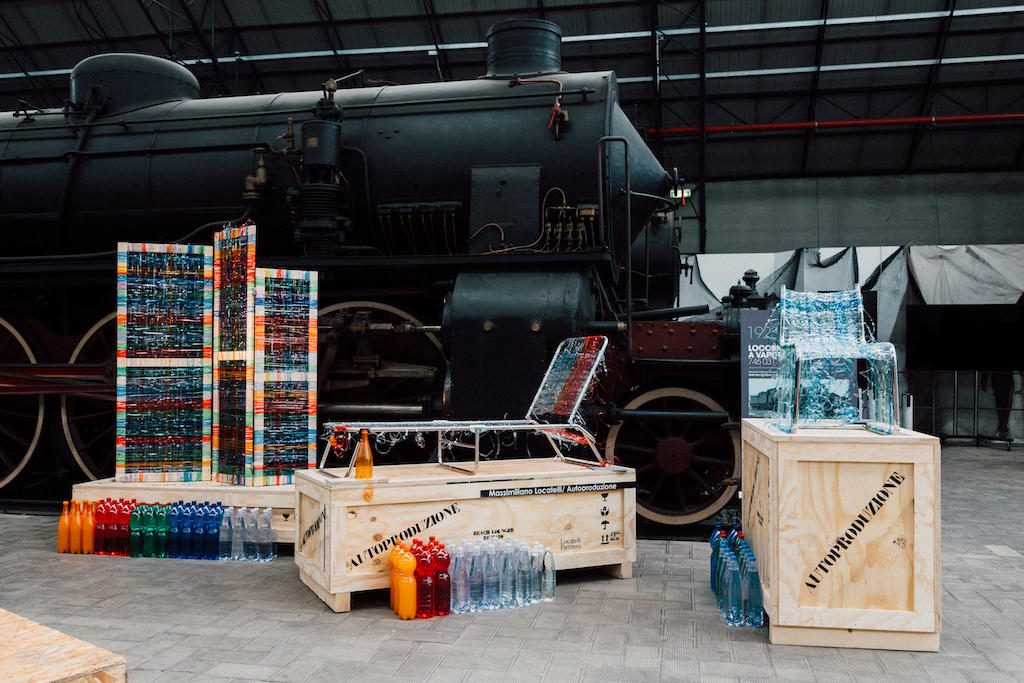 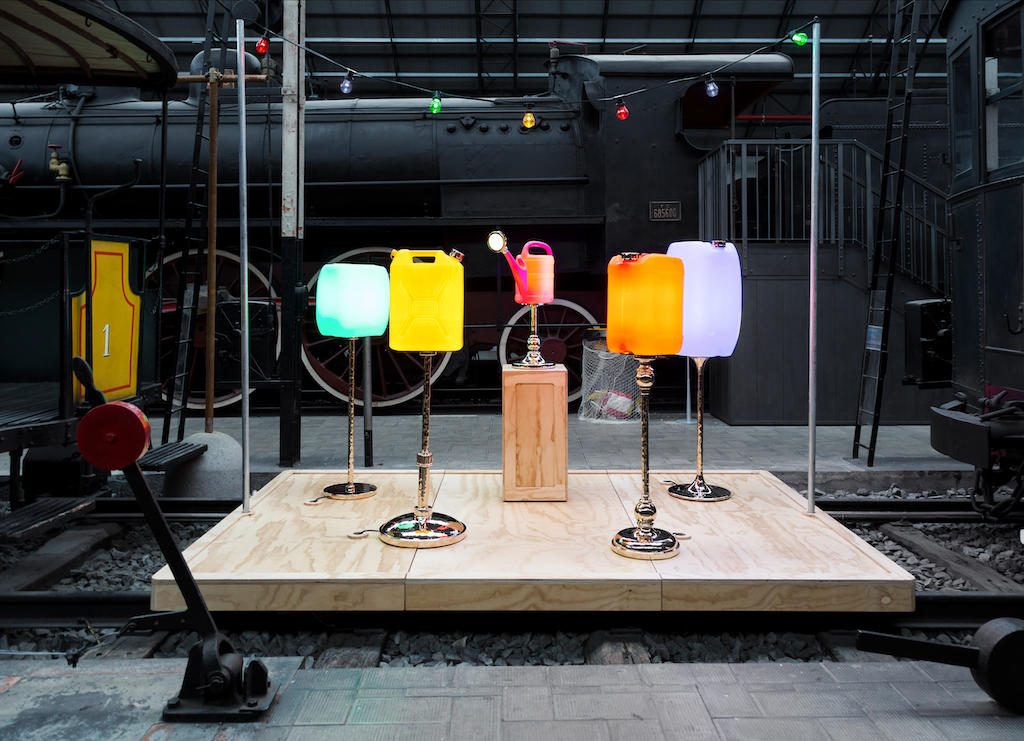 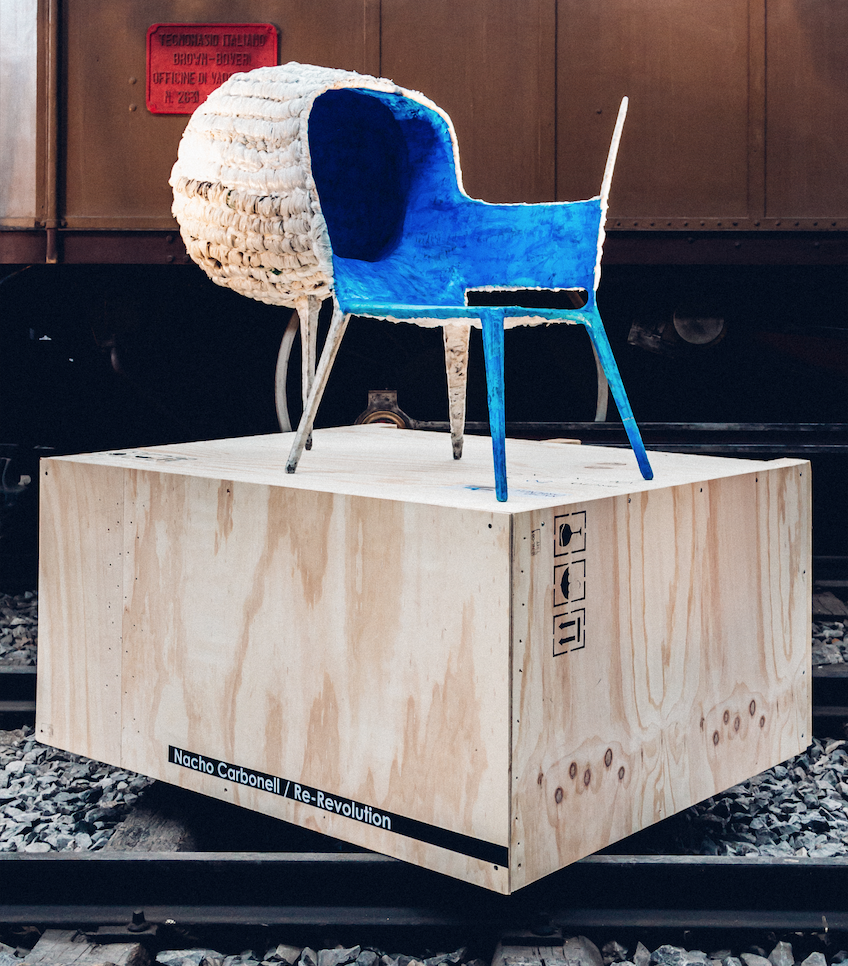 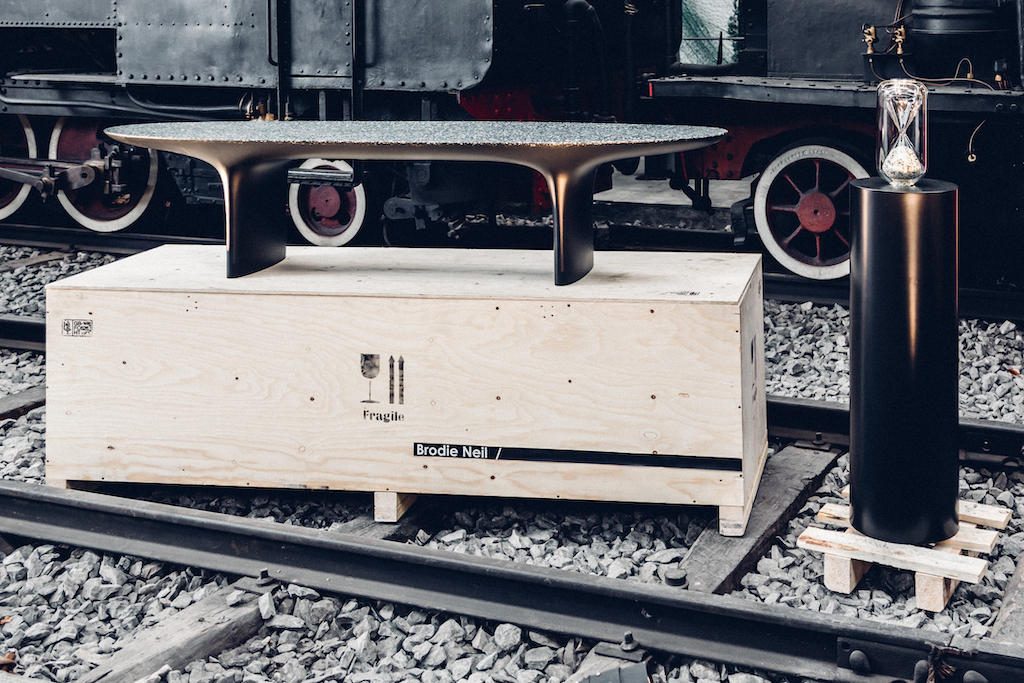