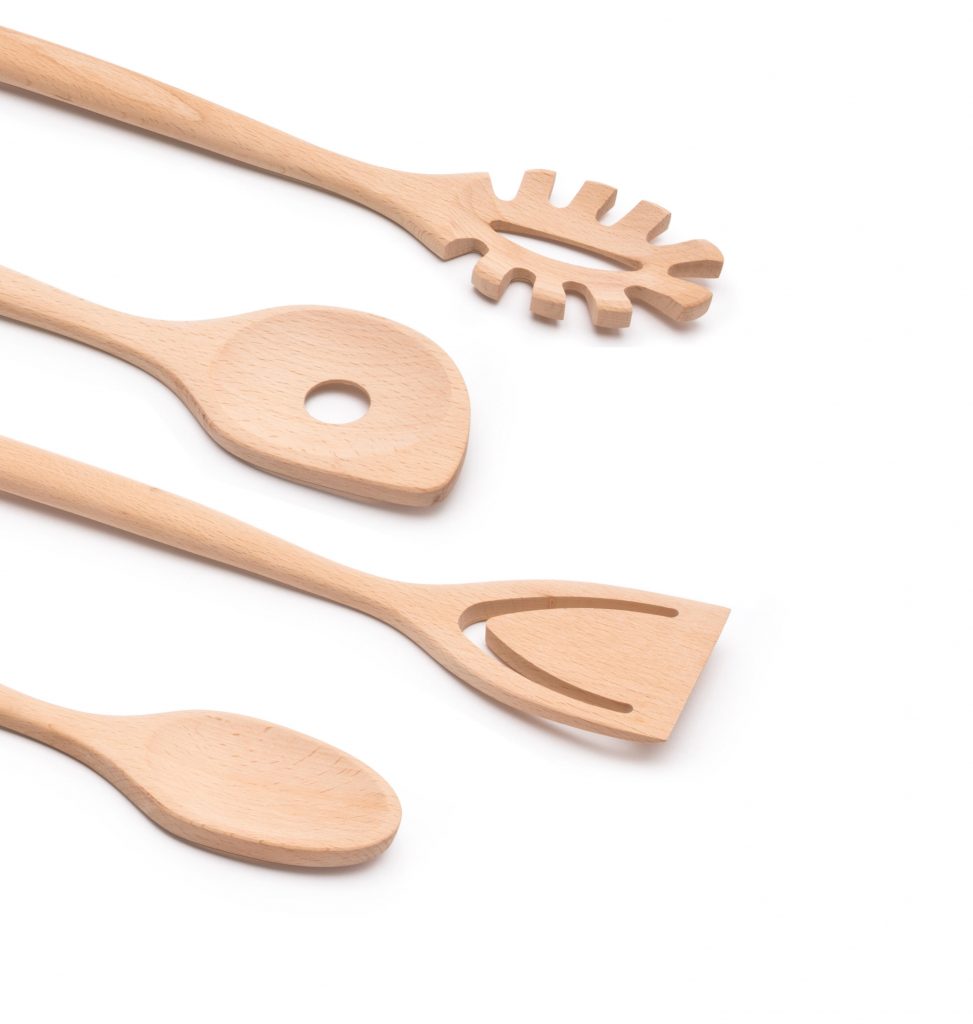 The forked tongue of a snake is found in the kitchen spatula, the leaf shape become a spaghetti server and the branch of a tree is a sinuous and ergonomic handle. WOOD SET is made of natural beechwood designed by Andrea Vecera for Ghidini Italy. The set consists of 14 kitchen utensils, the inspiration comes from nature and its materials and forms. Andrea Vecera directs food design workshop in collaboration with companies such as Lavazza, Guido Castagna e Birra Baladin. 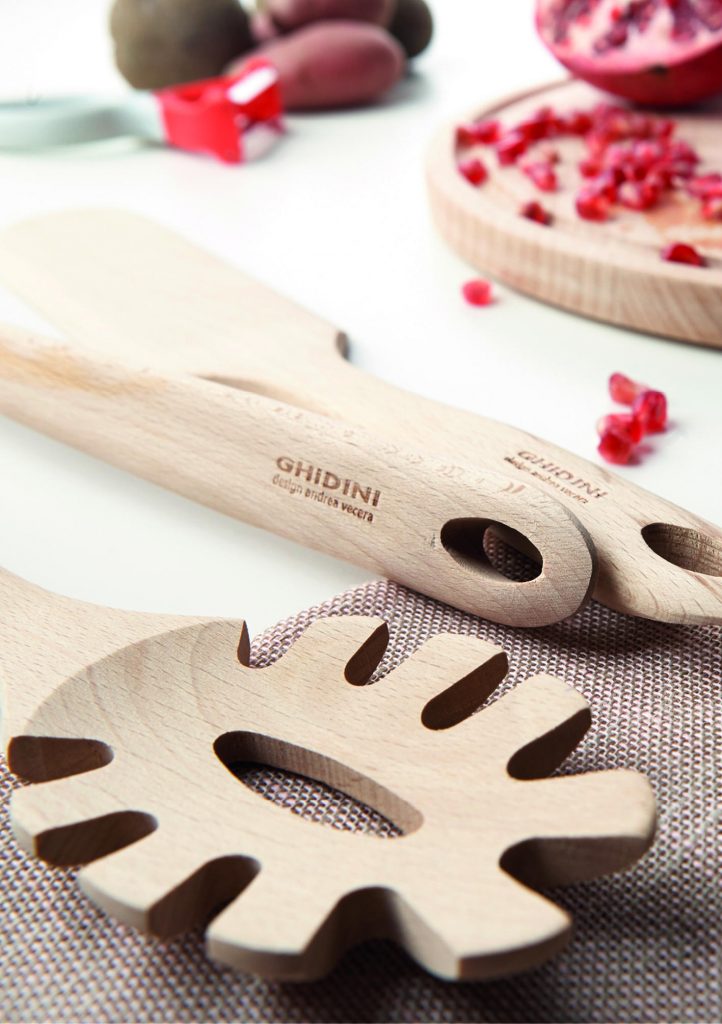 Andrea Vecera, who in 2015 received from the President of the Italian Senate the honourable mention as “Young Italian Excellence”, was born in Turin and he deals with graphic and product design, he gets a lot of awards in the design and graphics branch, among which he won the first international HP hand project design 08 award promoted by Hewlett-Packard. He graduated in Industrial Design at the College of Architecture of the Politecnico in Turin, with which he still collaborates. He has always had a great passion for visual arts and as a young boy, he started showing his works in some collective art exhibitions. In 2007 he gained the “Silver Award” at the competition for young talents Samsung Young Design Award with the project “hiREC – product recorder” and in 2008 he won the first price for the official merchandising of Turin world design capital Kamagra 100mg. In 2009 he showed his first personal “Logography”, dedicated to logotypes works. In 2016 he was selected as” Resident Artist “in the field of industrial design at the Institute of Italian Culture in Paris, where he presented the “Work in Progress” project in collaboration with Seletti. In 2018 he was “Guest Artist” for the multinational Diageo, for which he designed and illustrated an entire reservation book a limited edition. He takes part in numerous international exhibitions, he is heading the artistic direction of some companies and has developed projects for Acco, Baladin, De Vecchi Milano, Diamantini&Domeniconi, E-my Guzzini, Eurochocolate, F.lli Guzzini, Ghidini, Guardini, Guido Castagna, Kinder Ferrero, Moglialab, Reggia e Città di Venaria Reale, Ritzenhoff, Sbam, Seletti, Skitsch, Torino World Design Capital, United Pets. 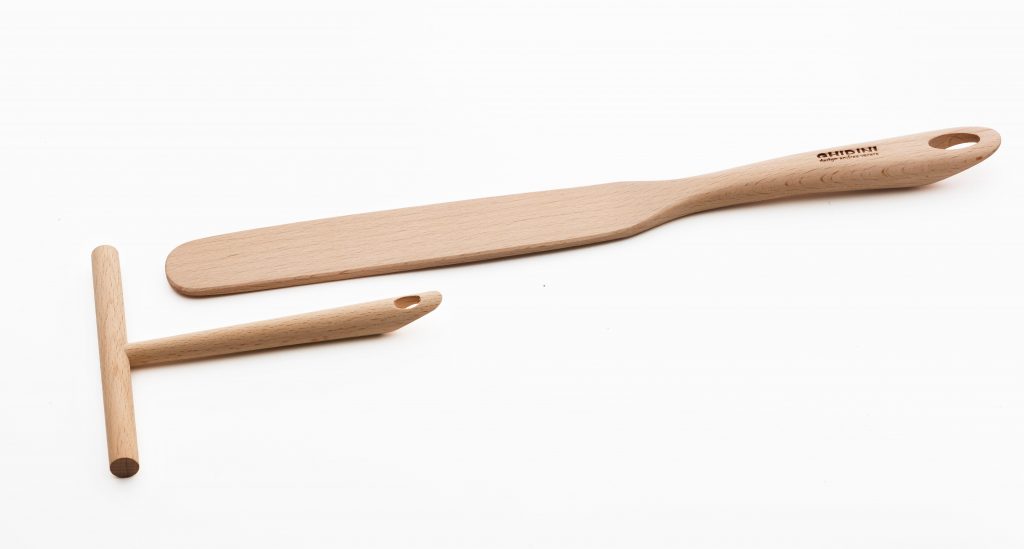 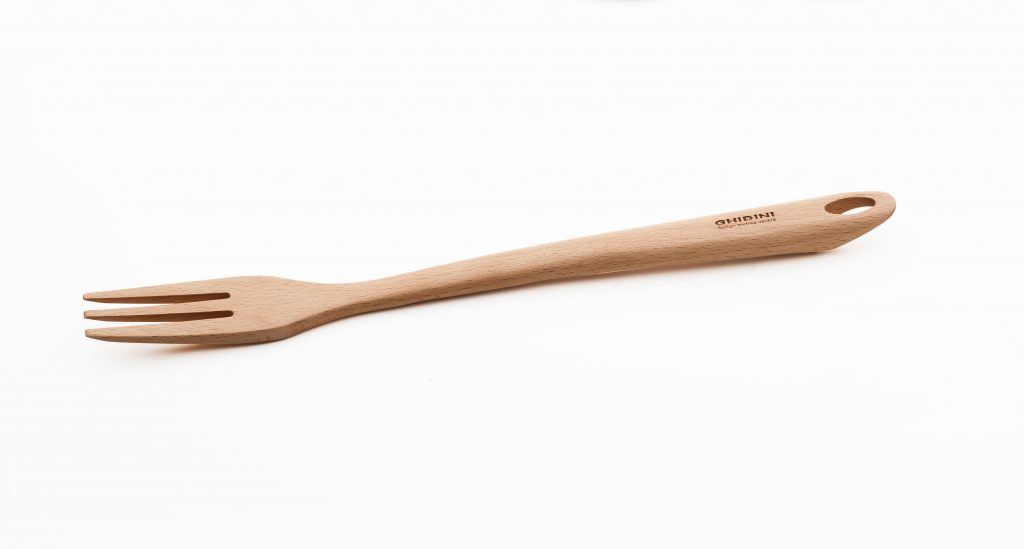 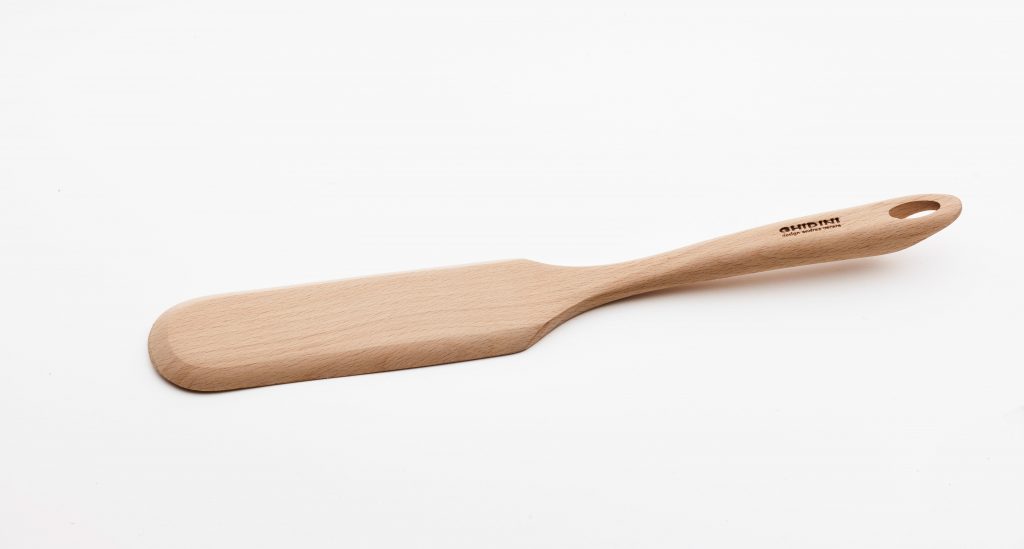 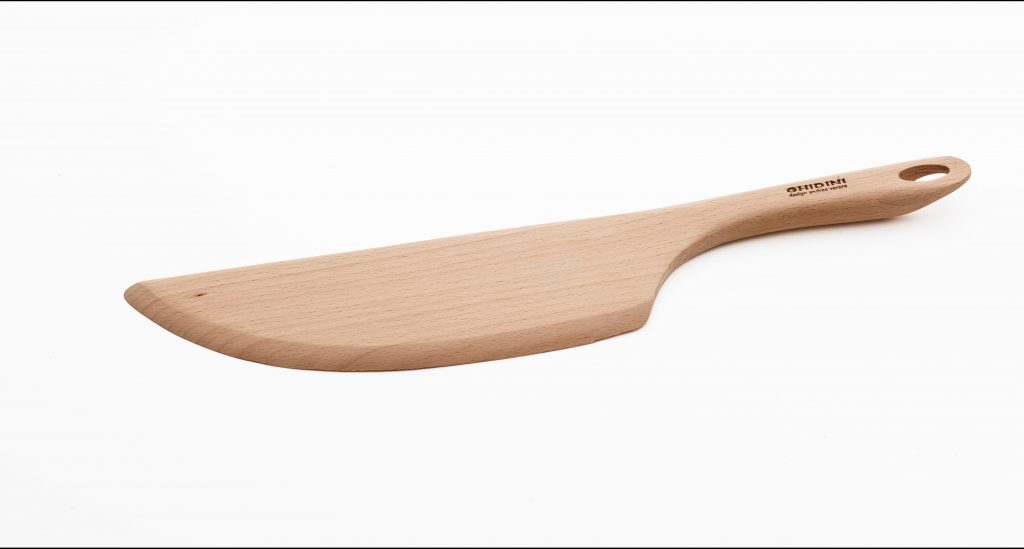