“Architecture can consist of little, actually very little, as long as that is all man needs not to forget we are human beings and nothing else. Nothing but this.” Paolo Demo is an extremely versatile architect, artist and designer and introduces his own projects by quoting Ettore Sottsass Jr., one of the most influential postmodern Italian architects.

Paolo Demo can combine his expertise and his ambitions together with the obsessions of three disciplines he masters. Demo’s poetics turn variety and the continuous formal experimenting into the positive aspects of an extreme open-mindedness. All this counters the search for absolute coherence, as it often restricts and suffocates creativity.

Analogously to Sottsass, Paolo Demo creates forms in full freedom and suggests several meanings. His ceramics always display a basic ambiguity and an evocativeness that makes them suitable for a huge variety of interpretations. It is the viewer’s task to create its own story. All creations by Paolo Demo share the brightness of their colours and surfaces plus their soft curves and resemble a paraded declaration of optimism and carefreeness that reminds the viewer of postmodern atmospheres. (From “Le macchine che vincono la morte” by Alessandro Benetti AreaArte #24, winter 2015-16 – Martini Edizioni)

The relationship between clay and technology in the world of design ceramics consists in the ancient to contemporary story of the sublimation between soil and metal. This sublimation changes both elements’ structure and reinterprets their essential lines. Paolo Demo is an experimenter and uses finishing technologies still unknown to most ceramic designers. Paolo Demo has been the first designer to apply the PVD (Physical Vapour Deposition) technique to big format ceramics. Two limited edition series of containers are now born for collectors, with each item numbered and signed.

Ceramic has been guarding family values and memories regarding our history for hundreds of years. It has also been bequeathing value messages ever since and delivering practical, symbolic and emotional values that enable it to justify its presence and autonomy in living spaces.

The vases of the Echoes Mirror Chrome Series are made of ceramic and chromed steel, but can be also customized in platinum and silver. They reflect the surrounding environment thanks to their mirroring properties. The series represents the result of a long research about design and the meaning it has acquired through time, starting from when ancient terracotta was meant to contain and preserve food, essences, spices, oils and ashes. The Echoes Series enables ceramic to return into the contemporary domus as a functional and formal symbol that witnesses a culture as complex as ancient, not obsolete nevertheless.

On the other hand, Tales of the Factory Carbon Black reminds the blackness of sooth and the history of industrial society where everything was in motion. The taste of air at workplaces, the dawns and sunsets when the long shadows of chimneystacks and factories used to protect the thoughts of those who moved and produced in those places. The mono component opaque black glaze and the ceramic containing micro inert elements convey images of smoke and of matter suspended in the air. A scent you can almost touch, because sooth and soil cover things and give them a veil of joyful melancholia.

The two photographers Markandré (aka Marco Pilotto & Andrea Rinaldi) have developed a direct positive analogue photo project to interpret the full Demo Ceramics Collection. The two photographers have travelled to beaches, country areas, drought-stricken lands and rivers. First, they have followed the winter’s end winds and then they have aimed at interiors so to say. The two photographers have created evocative gestural realities around beautiful women and children, spontaneous actions centred on the collection items and the wonder created by the items themselves. A sort of interpretative Matryoshka, the analogue photograph techniques create bright sceneries that bring you back to the atmosphere of their original films. M. Pilotto and A. Rinaldi are masters and interpreters of snap-shots that capture the light and amplify its evocative message. The observer is free to interpret the photographs in a number of ways that are as many as our memories, which emerge thanks to the duo’s skilful gaze. 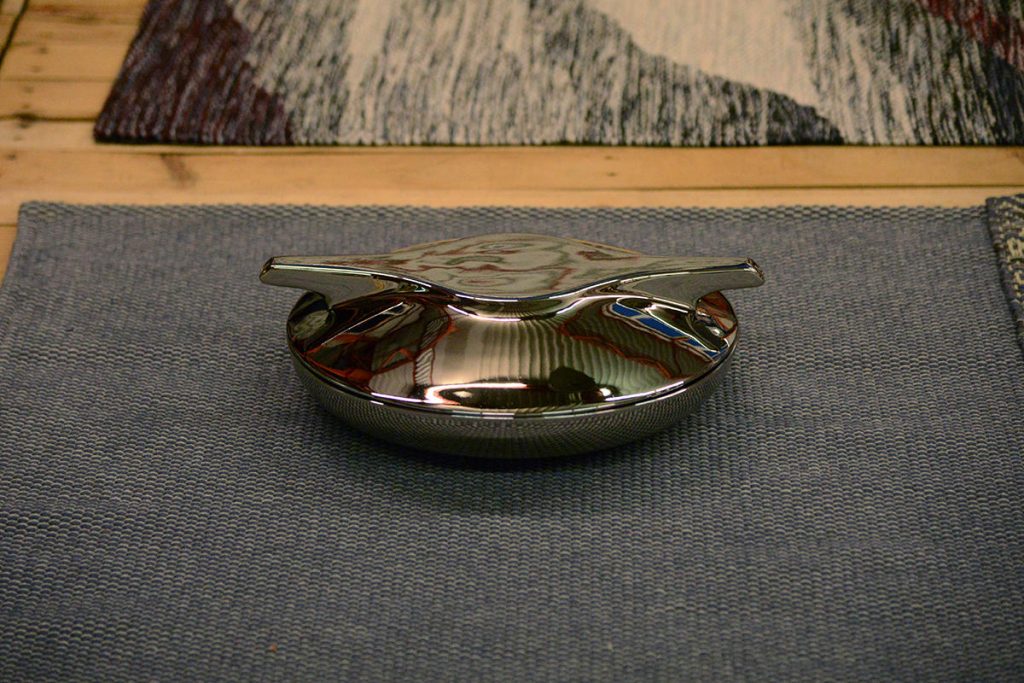 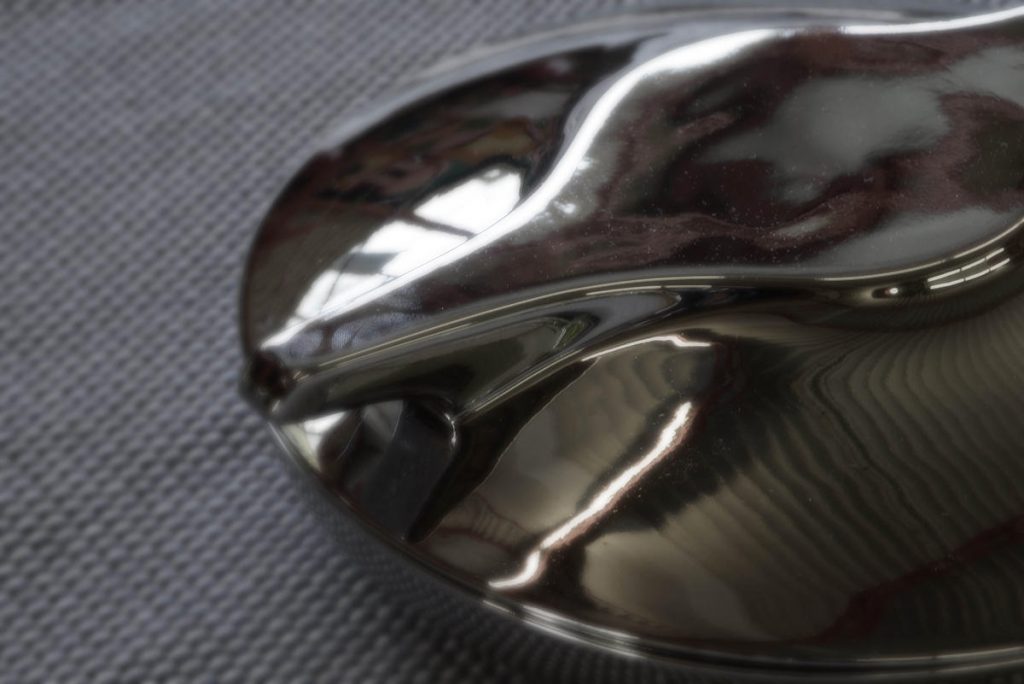 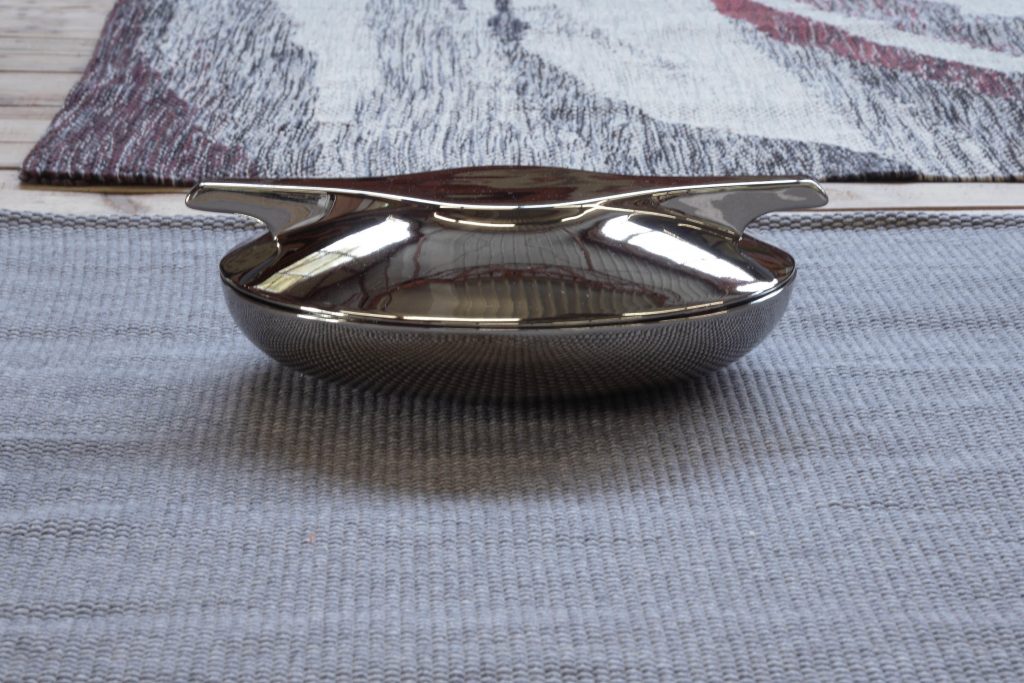 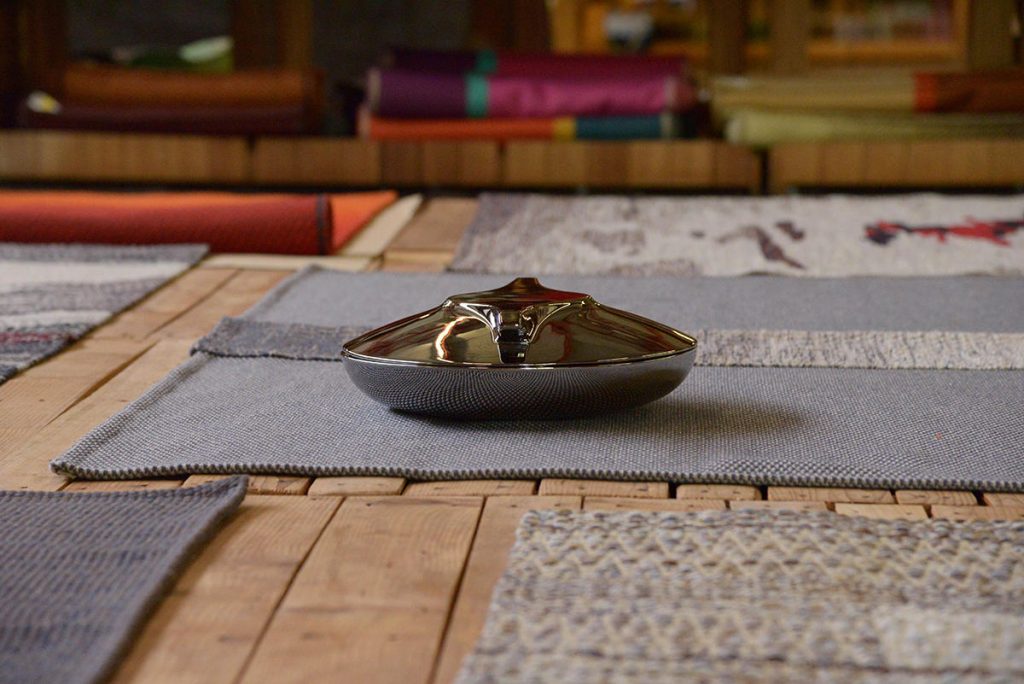 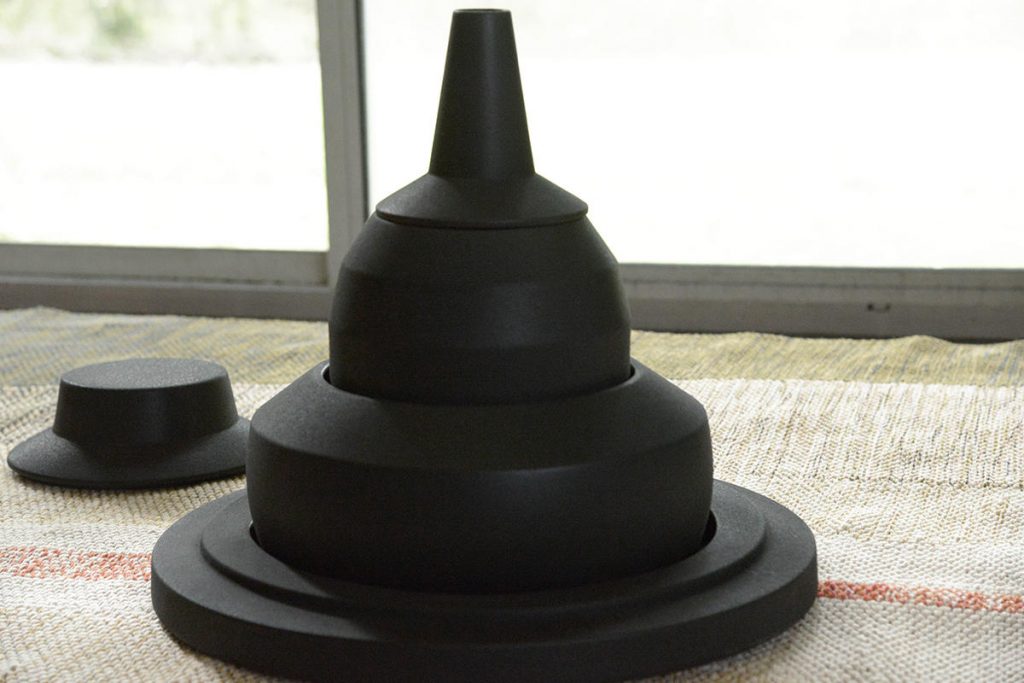 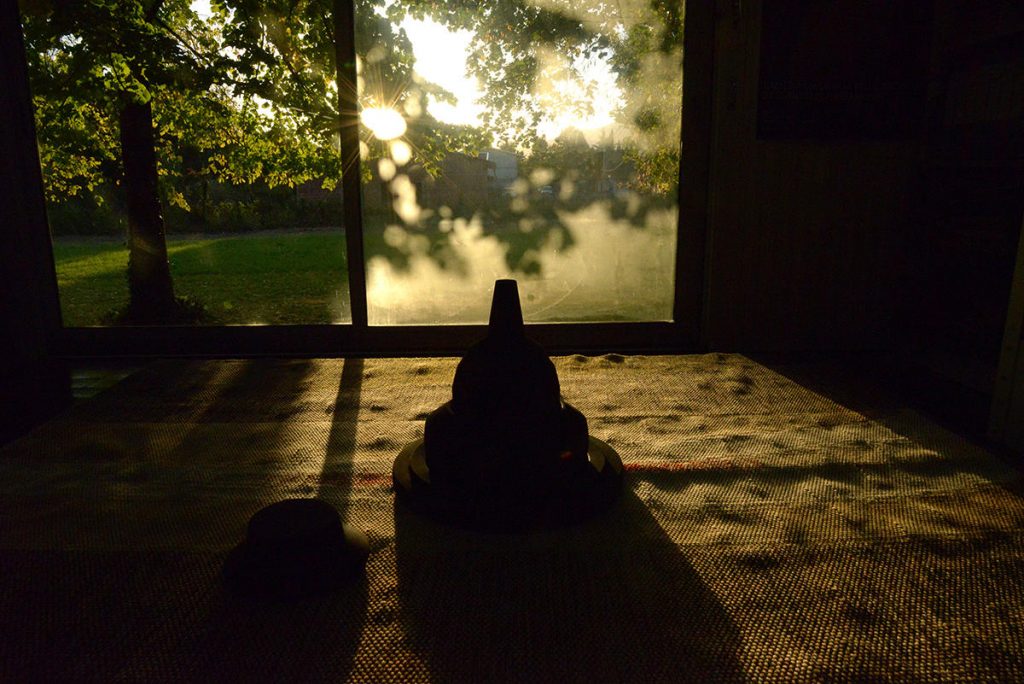