IN MEMORY OF AN ORIGINAL. LUIGI COLANI

A special memory of Luigi Colani on the occasion of his death last September 16th exclusively collected by thesignspeaking. 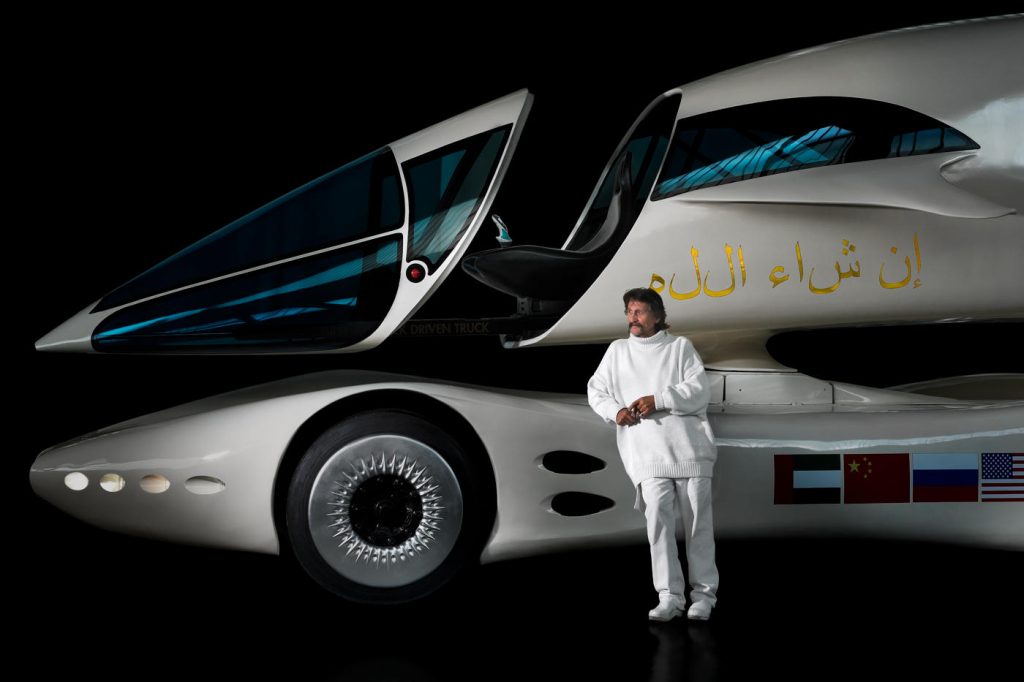 The German designer, born in Berlin on August the 2nd 1928, for over five decades has been the unabashed agent provocateur of the design world.

Photographer Tom Vack tells: “I met Luigi Colani in 2006 for a photoshoot at his museum in Karlsruhe, Germany. He was a man with a great presence and energy, original and unique. He drew daily and was personally involved in the creation of his life-size prototypes, which can be considered sculptures. He is often credited with his aerodynamic aesthetic but he was as well a man who loved to celebrate the female form. This combination is what you feel in his futuristic and still contemporary design for transports, as well as his impact on today’s car designers.”

Some pictures shot by the famous American photographer who more than any other has captured and continues to capture all the facets of the design world with his sensitive eye. 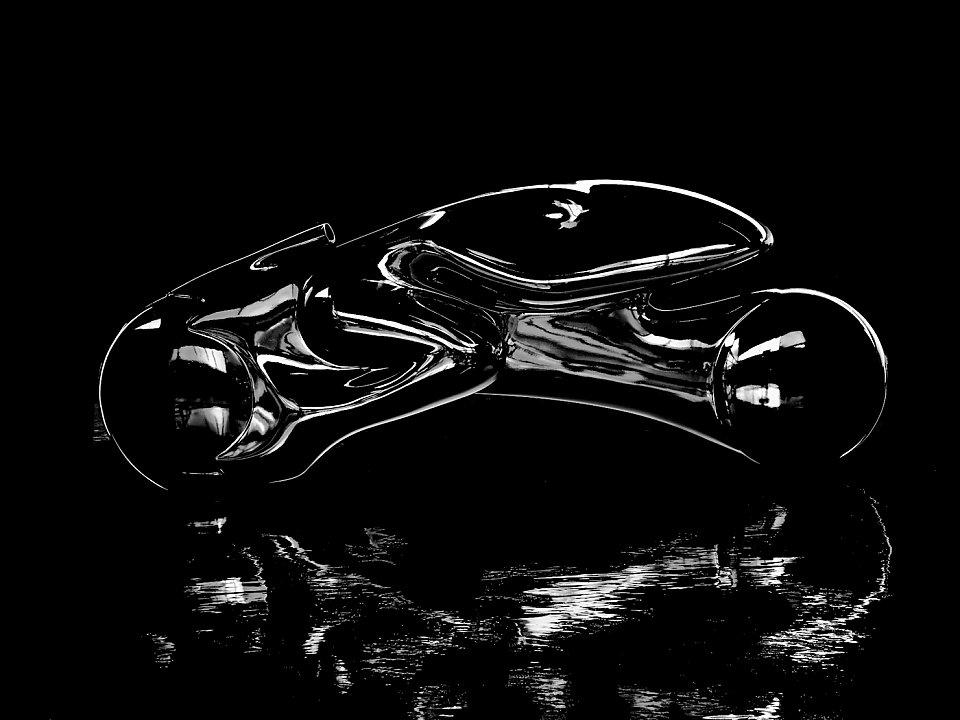 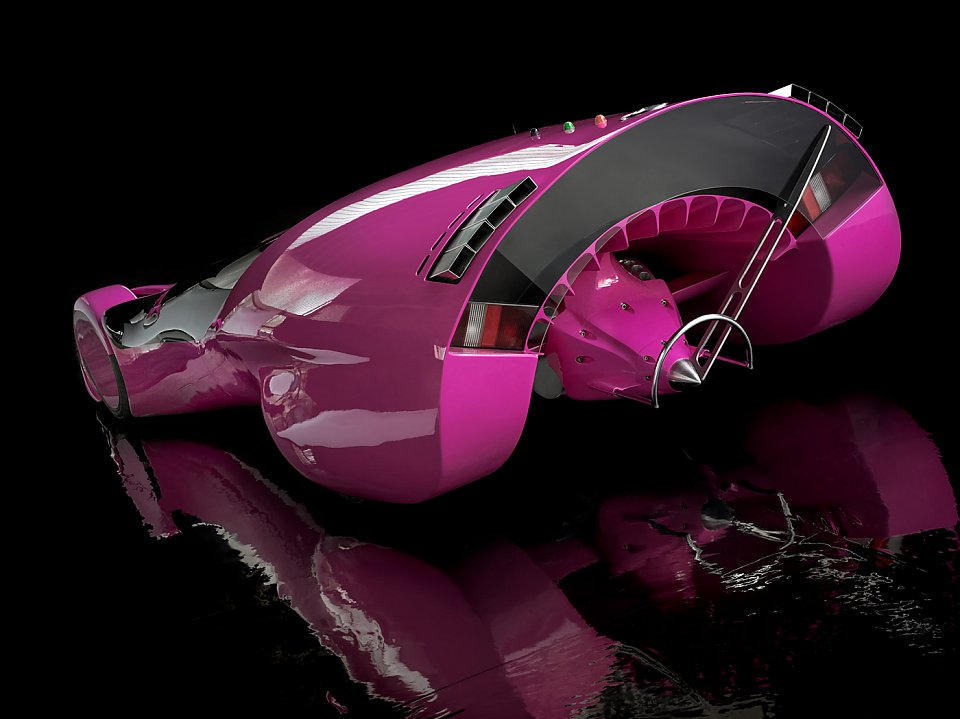 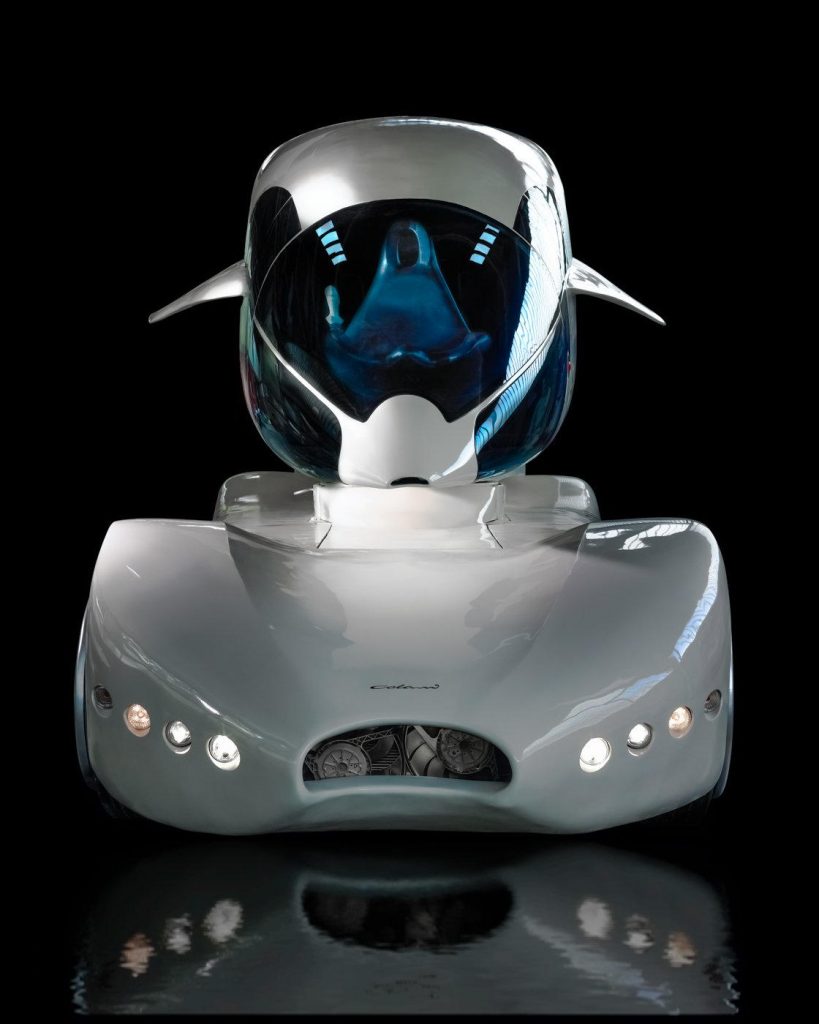 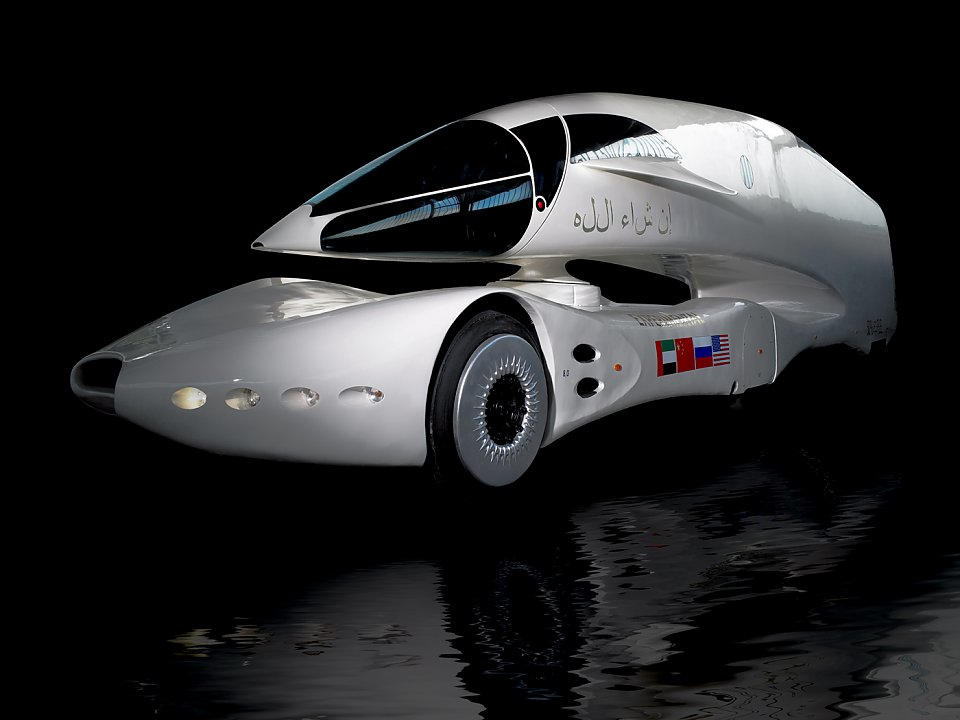