QUARANTINE FANTASIES BY THE ANOTHERVIEW PROJECT

QUARANTINE FANTASIES BY THE ANOTHERVIEW PROJECT

As a contrast to our fast-moving and fragmented reality, The Anotherview Project confronts the viewer to take a deep breath and enjoy the slow passing of time with its thousands of little tales. Tales of life that happen during 24 hours and to discover a new sense of perception of time and space from the perspective of your home.

Having this window on your wall gives you a brief glimpse of being in another place in the world. 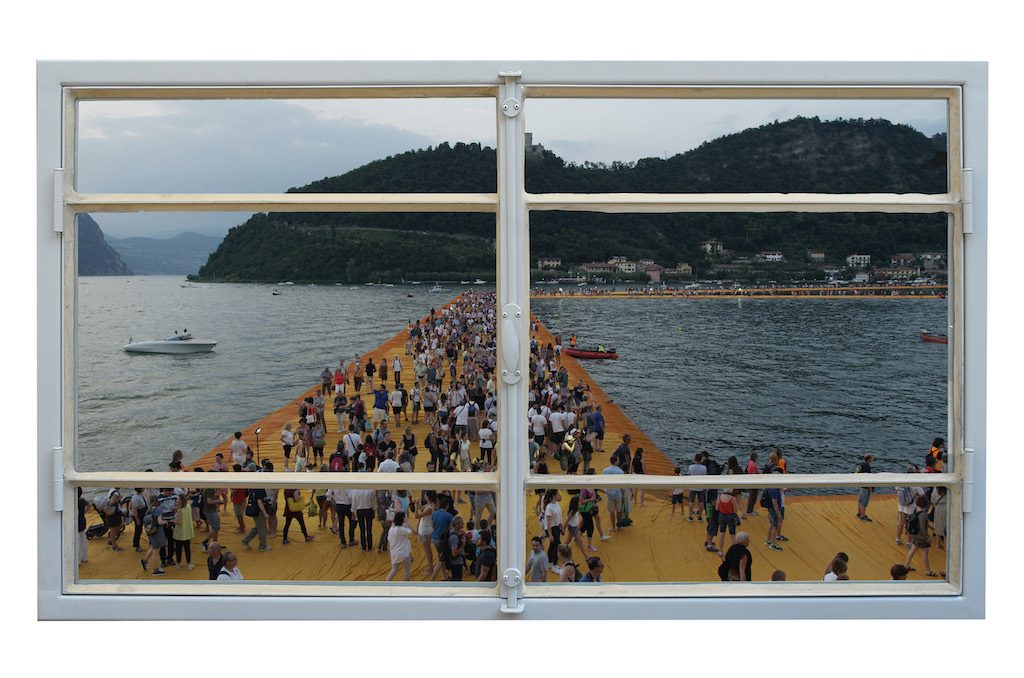 In these days, while we are all in locked down due to the Coronavirus pandemic, we had to give up to things we used to take for granted for example our freedom to move, not only right behind the corner but in other cities, other countries, sometimes for leisure, some other times for our work. Our body is somehow contained in our homes and what we see from our window looks a bit like the memory of a past when we were freer.

“As Anotherview collective travel was an important part of our work. In these months we asked friends, artists and interior decorators to send us images from their quarantine to permit us to give them a new perspective by inserting one of our windows. So if our bodies are not free to go at least our minds and souls can, for the moment, fly over this lockdown into unexpected lands. We called these Quarantine Fantasies.”

Anotherview is an ongoing art project which consists of researching and recording 24h views in 4k from different places around the world to build portable digital windows. Each window comes with an Anotherview app and an exclusive code to easily access the device with a smartphone and to adjust the time as preferred.

Each of these views has been captured by filming from a fixed point continuously for 24h and is part of a future 365-day catalogue of unique views selected by specific contents and narrative criteria which faces issues and questions regarding the natural environment endangerment and problems connected to intensive urbanization.

As contemporary archivists, the team at Anotherview is researching, recording and saving places captured in the present time in order to build an archive for the future generations. 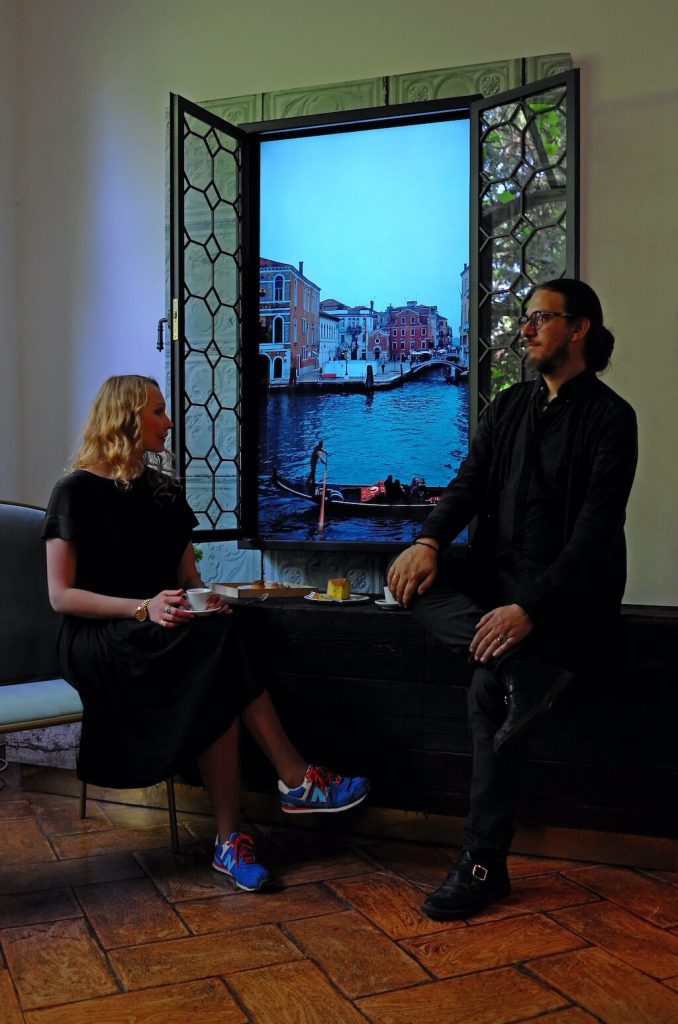 As Michael Vince Snyder once said “There is a marvellous exuberance in the work of Anotherview, as they present a kind of contemporary nostalgia of the present, caught within 24-hour loops. Through these window “views”, viewers are confronted with both temporal and spatial displacement. Always seen as a metaphor for perception, the window, an architectural feature by convention fixed into place, becomes a lens for seeing beyond our present place and time.”

Up to now, Anotherview team has been recording views in places like New York City, in the Okaukuejo/Etosha National Park, in Namibia, India, Thailand, Camargue, in Milano, Shanghai, Venice, Portofino, Capetown, Jerusalem, on the Alps. 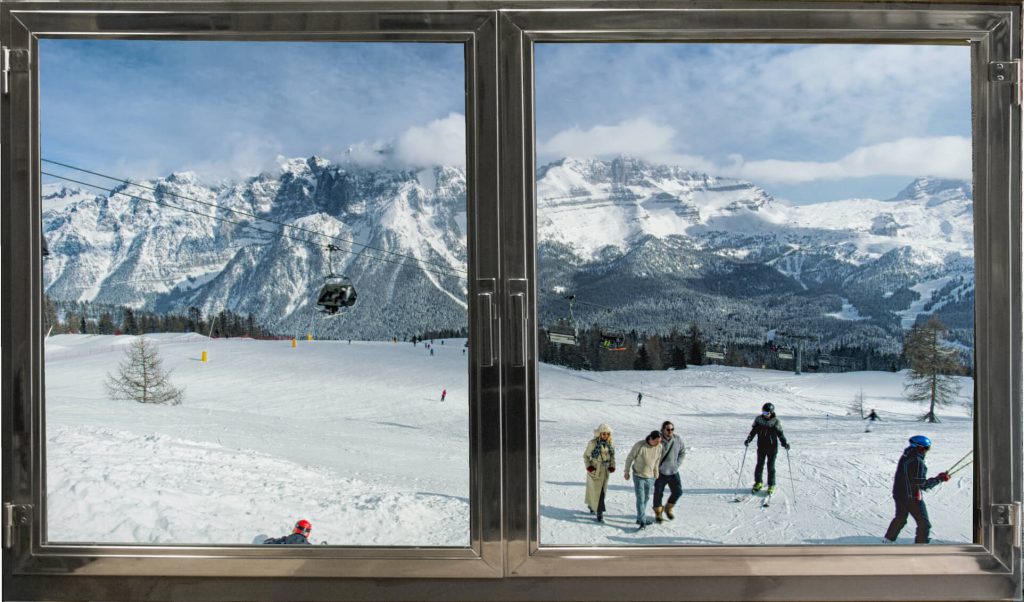 Anotherview windows have been shown already in important international fairs such Jingart in Beijing, Art Basel/DesignMiami in Miami and Basel, Salone del Mobile in Milan and PAD in London.

Rossana Orlandi is its representative gallery in Italy. 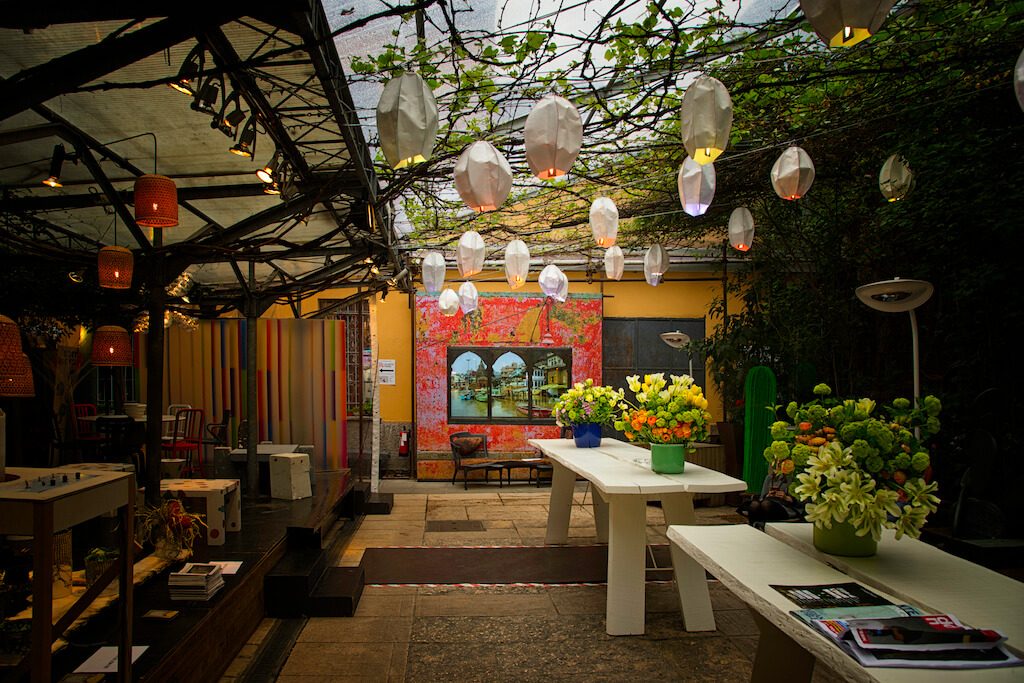