Sónar+D 2019 and the experiential design 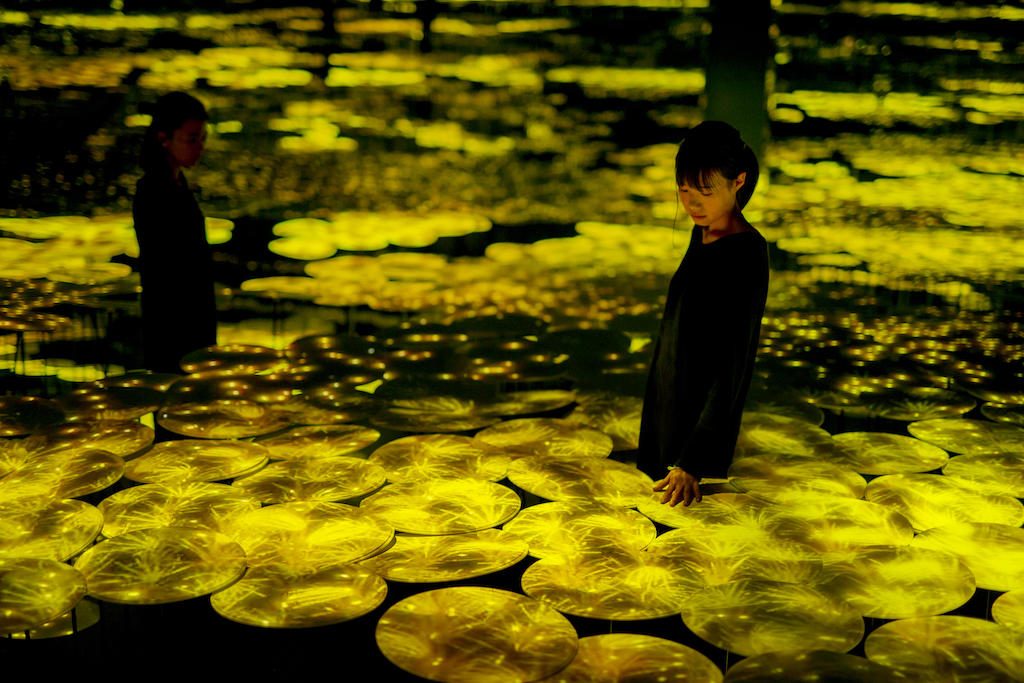 Experiential design, Artificial Intelligence projects and the latest in music technology, among the first themes and speakers of Sónar+D 2019. The congress dedicated to creative technologies, for one year only will be held next July, outside the academic calendar, on the 17, 18, 19 and 20 in parallel to Sónar by Day, at Fira Montjuïc in Barcelona. Sónar+D 2019 will bring together in Barcelona key names and projects that are shaping the future of design, music and creative technologies today. 20,000 attendees are expected at this year’s edition as well as nearly 5,000 professionals from 2,100 companies from more than 60 countries. 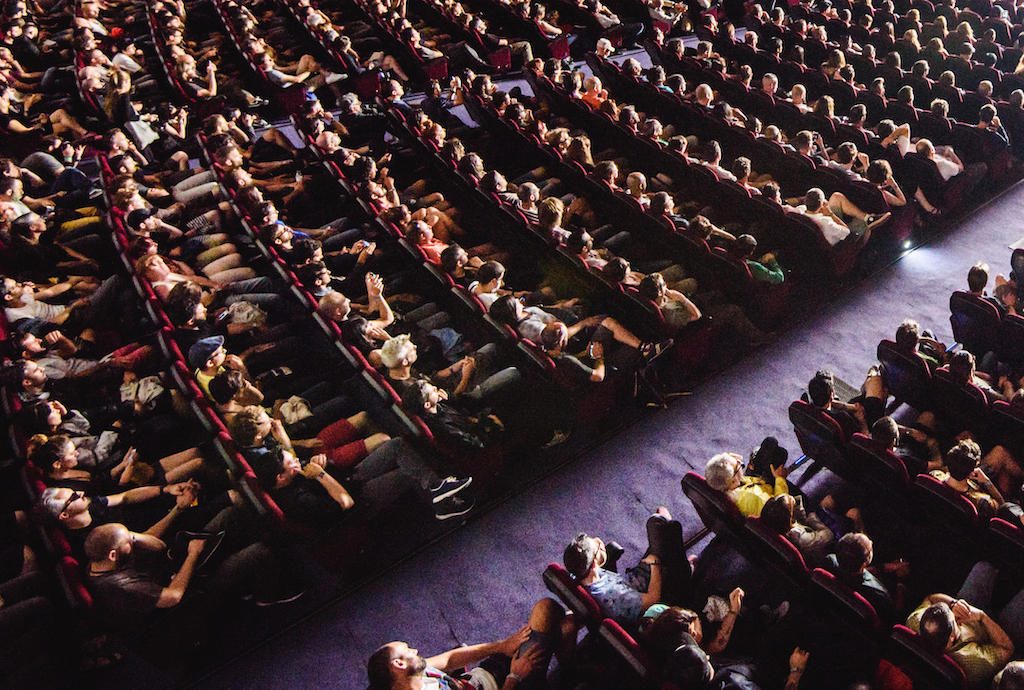 The appointment has been anticipated by Voices of Sónar+D for ME by Meliá, three events in Madrid, London and for the first time in Milan next 16 May.

The first thematic axes of this 7th edition are the design of experiences as the creative language par excellence of our time (installations, video-games, virtual or augmented reality pieces and audiovisual experiences). Then the most recent technological innovations in the music and sound industries. And artificial intelligence as a tool for artistic creation. 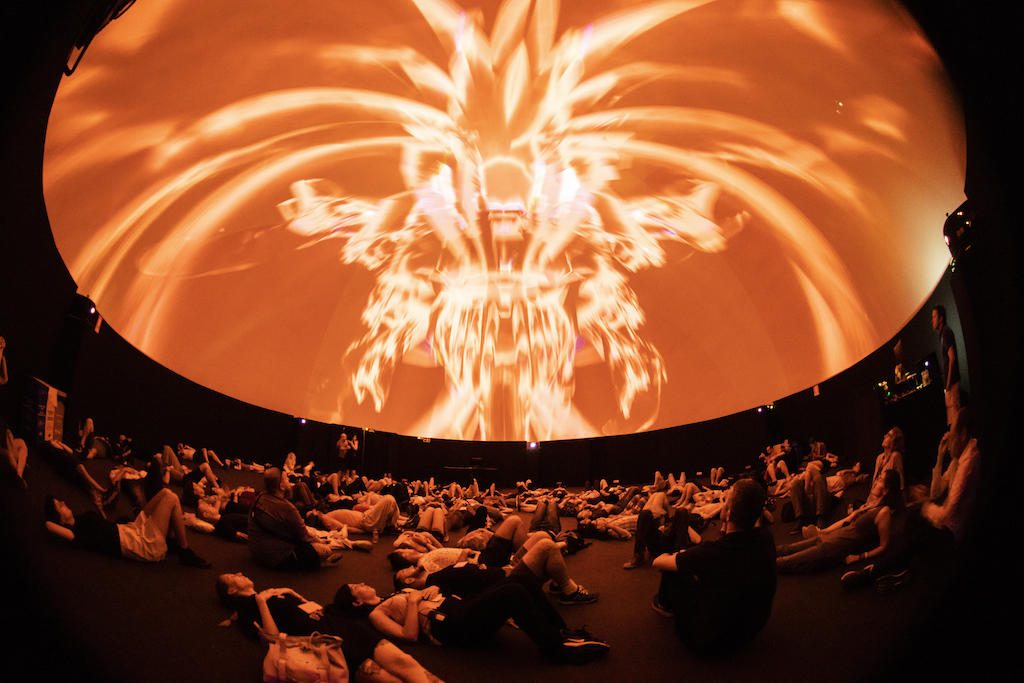 This topic will feature conferences and workshops by leading artists and companies in the field, such as the prestigious teamLab studio – an interdisciplinary studio of immersive digital technology globally recognized as the most influential in the field of digital creation. teamLab will be presented in conversation with Honor Harger, director of Singapore’s ArtScience Museum, whose permanent collection is the work of teamLab itself. This interview will be an exceptional opportunity to delve into their digital universe and career through great interactive works at the crossroads of art, science and technology.

Also participating will be the founders of Nómada Studio, created in Barcelona by the illustrator Conrad Roset, and the programmers Roger Mendoza and Adrián Cuevas, who will unveil the secrets of Gris, an artistic video game with great international repercussion that and critical acclaim, as well as winning an Annie award, the “Oscars” of the animation industry.

CANADA, creator of music videos and shorts for Rosalía, Tame Impala, Bad Gyal, or Justice (among many others) will participate in Sónar+D with a conference and a workshop, offering privileged access to their creative process.

Joining the program is the Barcelona duo Hamill Industries, formed by the directors, creators and mixed media artists Pablo Barquín and Anna Diaz whose work blends narrative and technology to create live visuals, artistic installations and video clips. They are known above all for their continuing work with Floating Points with whom they have been on tour for two years. Hamill Industries will offer a workshop on laser programming.

As programmer of contemporary music at the Barbican Centre in London, Chris Sharp has expanded the offer of this art centre into the field of electronic music and audiovisual shows, provoking collaborations between artists and curating exclusive concerts. He is co-curator with Dr. Zara Stanhope of New Zealand’s 2019 pavilion at the Venice Biennial with the artist Dane Mitchell.

This year Sonar360° by MEDIAPRO, the dome dedicated to fulldome audiovisual work, returns. An exclusive selection of immersive audiovisual pieces will be screened, surrounding the audience in 360° of image and sound. MEDIAPRO will premiere exclusively at Sónar+D a piece of its own production in 360° format.

Artificial intelligence is becoming more and more important in the field of artistic creation. The first confirmed names include the teams formed by the Japanese technologist Daito Manabe in collaboration with the neuroscientist Yukiyasu Kamitani, who will offer a groundbreaking live show and a conference revealing Kamitani’s personal line of research focused on the use of artificial intelligence to make visible the content of our thoughts.

American artists Holly Herndon and Mat Dryhurst will present their “baby” Spawn, an intelligent computer application that uses machine learning and artificial intelligence techniques applied to voice processing. Spawn “learns” from the voices of her “parents” and other artists participating in Holly Herndon’s latest show.

“Audible Spectrums” is a show inspired by analog technology and retro-futuristic aesthetics, by Barcelona’s Hamill Industries & Shelly. Italy’s Quiet Ensemble will present “Back Symphony“, a live exploration of light starring lights, strobe lamps, cables and electricity. Lotic will be accompanied by the master of lighting design Emmanuel Biard for his show “Endless Power“. Barcelona’s Berlinist perform a special audiovisual concert of their soundtrack to the innovative video game Gris. The performance will be accompanied in real time, by visuals from the game, triggered by its creators, Nomada Studio.

After the success of the previous edition, Voices of Sónar+D for ME by Meliá returns to Madrid, London and for the first time Milan to hold a series of talks on the subject of experience design with some of the leading studios of the present moment. Experience design is transforming the idea that we have of an installation, a film, an application, or a concert and becomes the expressive medium par excellence of our time. The three events with the immersive technology development studio Broomx, after in the hotels ME Madrid and ME London will continue in ME Milan on 16 May. A conversation with Marco Mancuso, Digicult and José Luis de Vicente, Sonar+D and Marco Ferrari and Elisa Pasqual founder of Studio Folder. Studio Folder is a design and visual research agency based in Milan, Italy.

Sónar and Sónar+D are an initiative of Advanced Music with the collaboration of the Ajuntament de Barcelona and the Department of Culture of the Generalitat de Catalunya through their respective agreements. 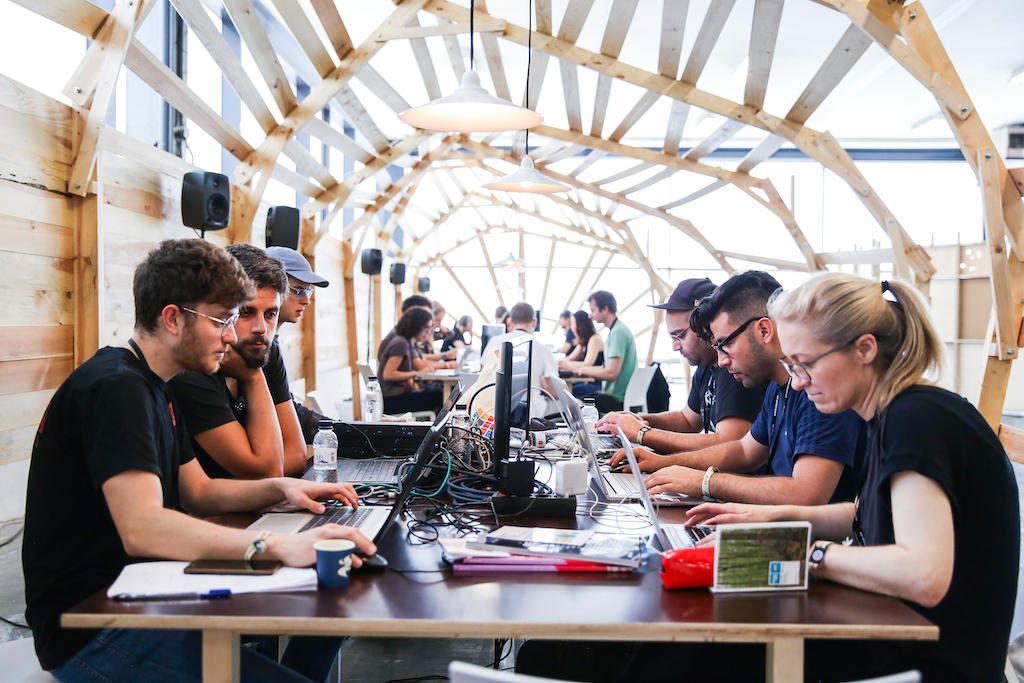