FUI Collection explores new design scenarios, discovering new ways of interacting with objects and new possibilities for hybridization. During the creative process the young Italian designer, born in Modena in 1991, Giorgio Checco tries to get inspiration from everyday life through constant research and observation. The basis of his design method are investigate new needs and take care of every single detail.

His project FUI Collection participated at the SaloneSatellite in Milan and it was selected among the 108 designers for the SaloneSatellite Award. It is a collection of interactive furniture, specifically a desk, a bookcase and a small table, whose top composed of wireless modules, each having a specific function and powered by an electrified base positioned below them with induction technology.

“Working on a concept of furniture that has not been explored, allowed me to move freely without any sort of projectual constraints towards a new domestic landscape. After a first analysis I started to find different links that led to the start of a solid project, based on key concepts such as modularity, exchange, customization, new domesticity and organization.” Giorgio Checco stated.

The dinamicity of the furniture allows the consumers to create and customize the product in order to suit their needs, choosing from first collection modules by specific categories of objects such as vases, lights, speakers, organizer, charger/sockets and move them from furniture to furniture. FUI is meant to be a project that tries to explore a new possible evolution of current “furniture” concept: a style innovation in which the simplicity of a daily used objects meets modularity function and induction technology wireless.

Arrived in Milan to pursue his passion, he began his studies in Product Design at NABA-Nuova Accademia di Belle Arti, where he graduated on march 2016 with FUI Collection project, which was discussed at the exhibition “Before Classic Design” at the 55th edition of the Salone del Mobile. After several extra projects during university, including Licci Table, a modular tables system for an important showroom in Milan, he opened with his colleague and friend Lorenzo Ronzoni, Cheròdesign, a studio/laboratory to continue to createand develop its design identity.

At the same time undertake a seven months stage at Palomba+Serafini Associati, an important Design Studio based in Milan, which has the possibility to get in touch with the real world of design, beginning to understand the different mechanisms and skills needed to succeed in this field. He led by experienced colleagues focused on the development of projects for important sector companies.

During the last year, with Lorenzo Ronzoni and other investors, he began a new challenge, create an Italian furniture startup based on customization, interaction and made in Italy concepts in Milan. 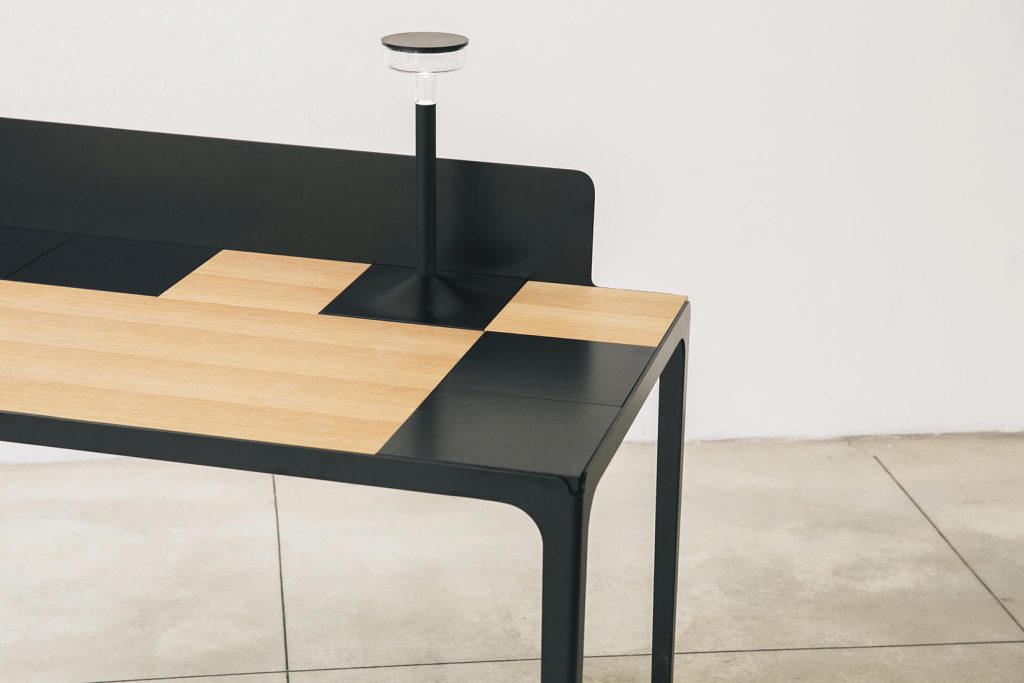 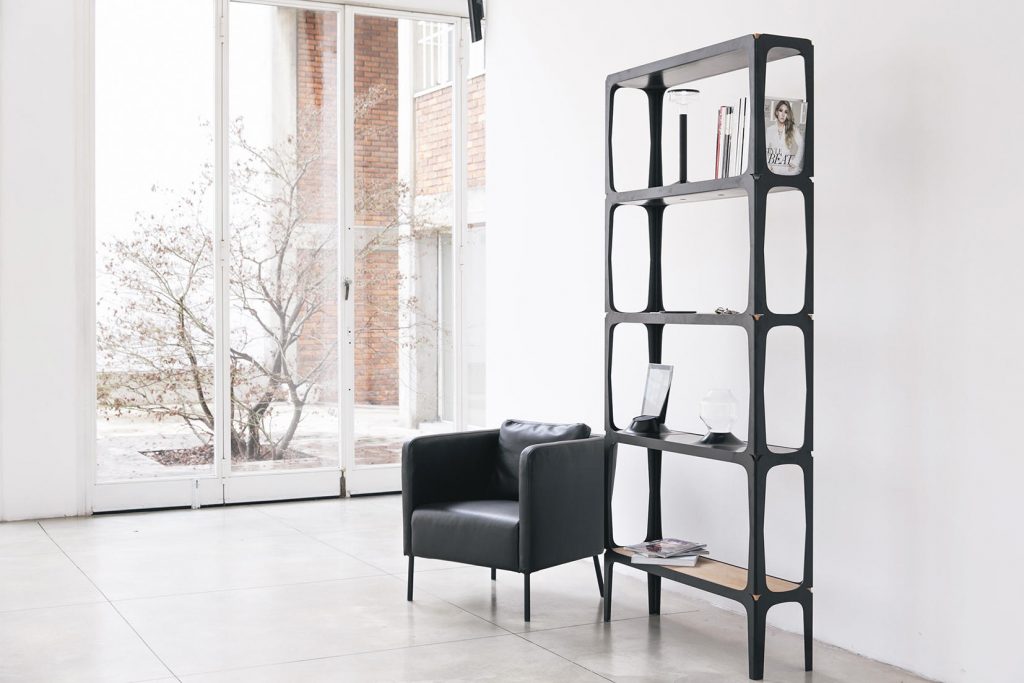 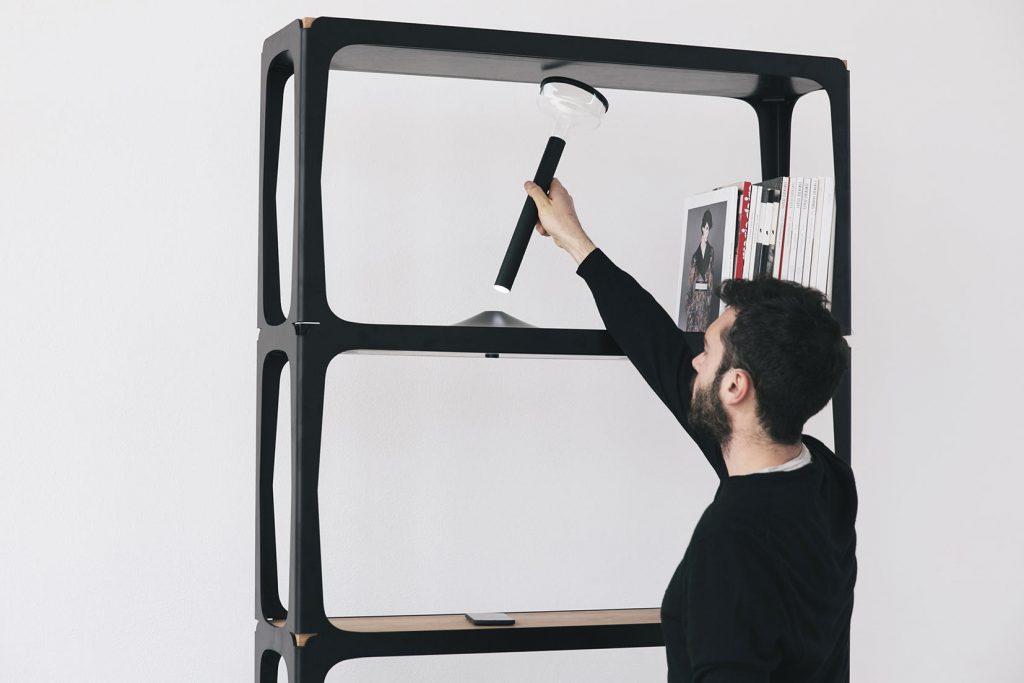 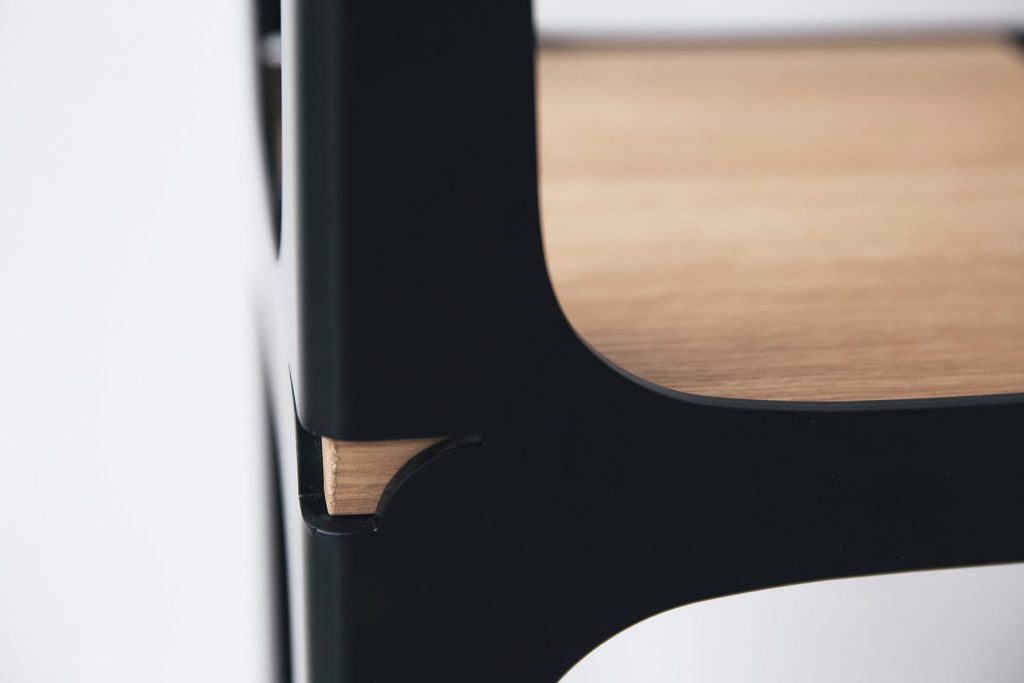 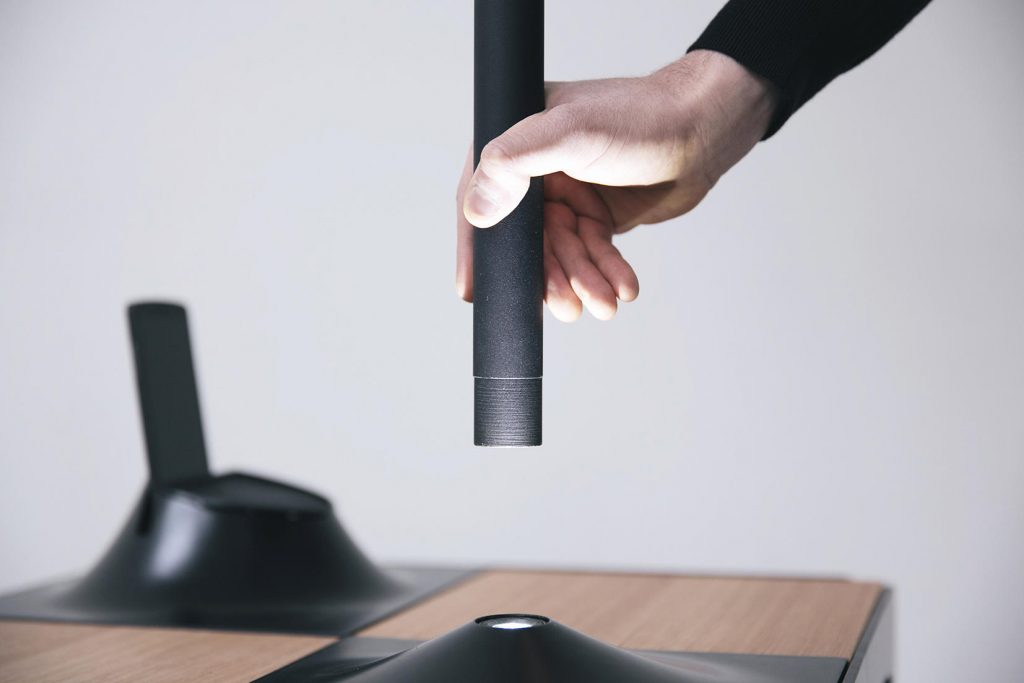 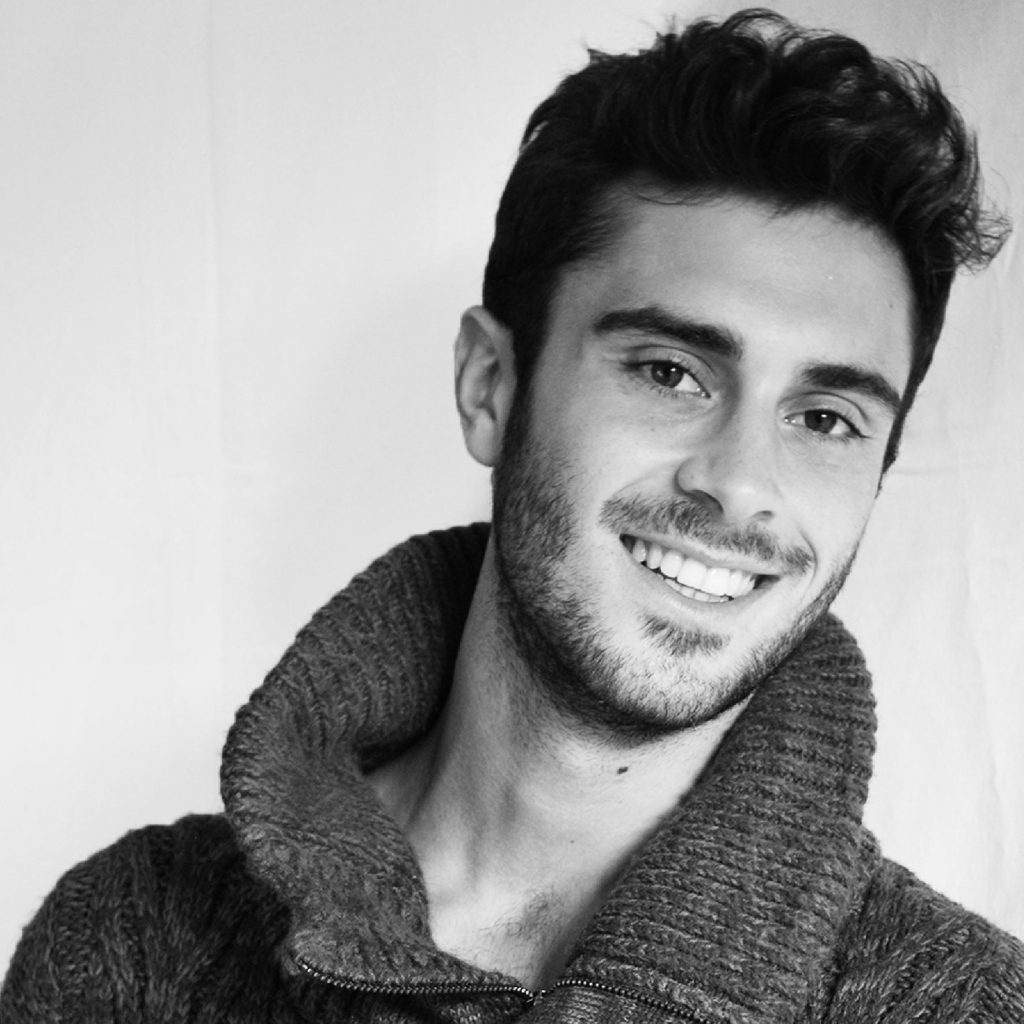 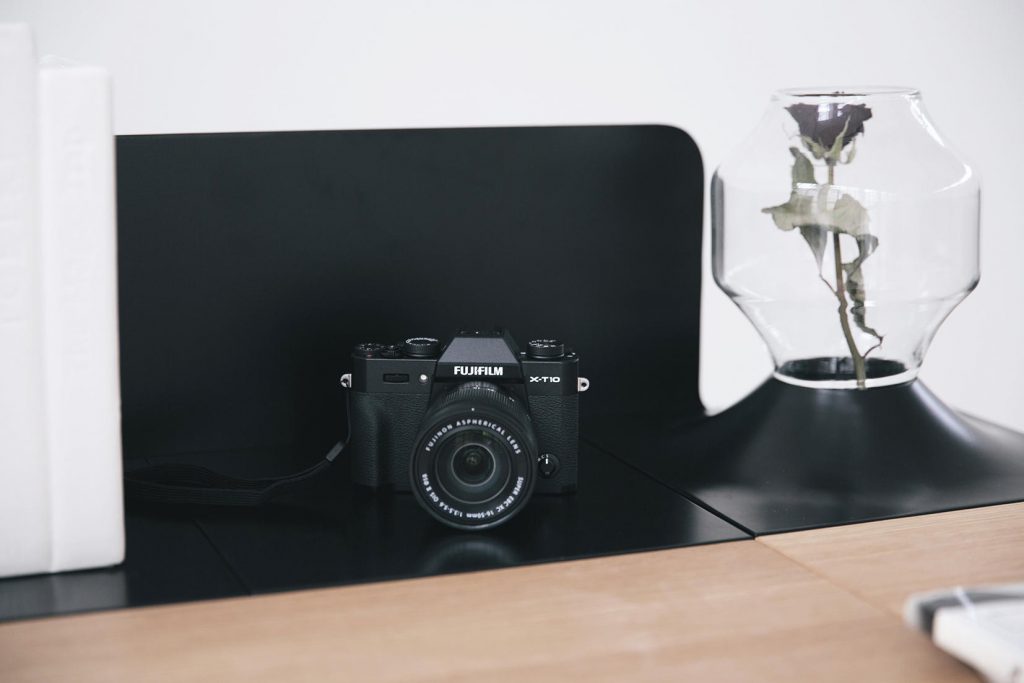 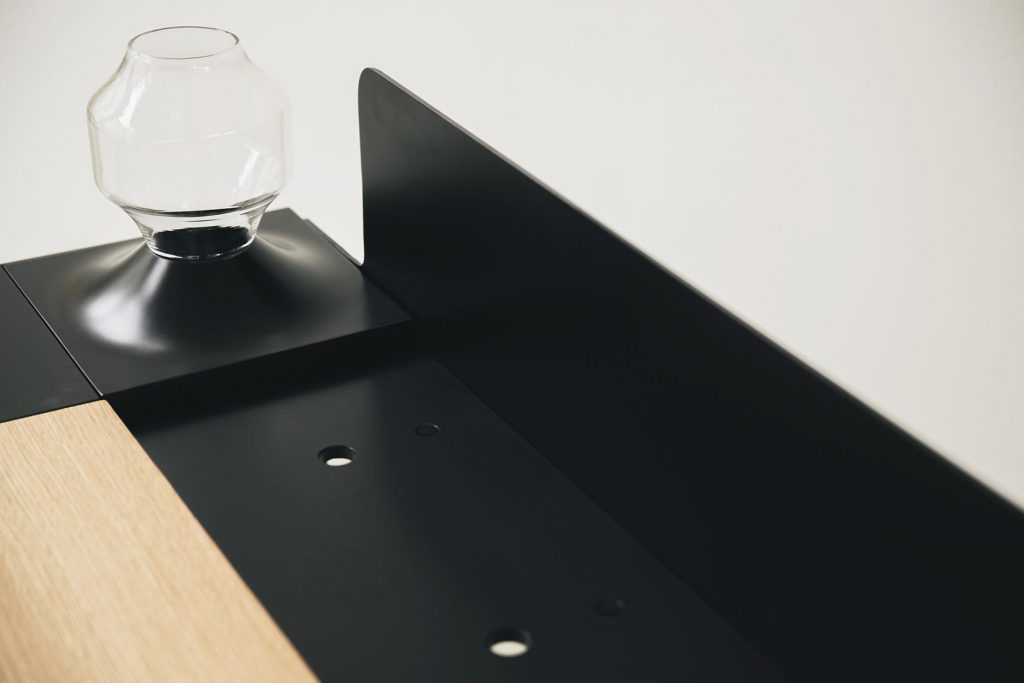 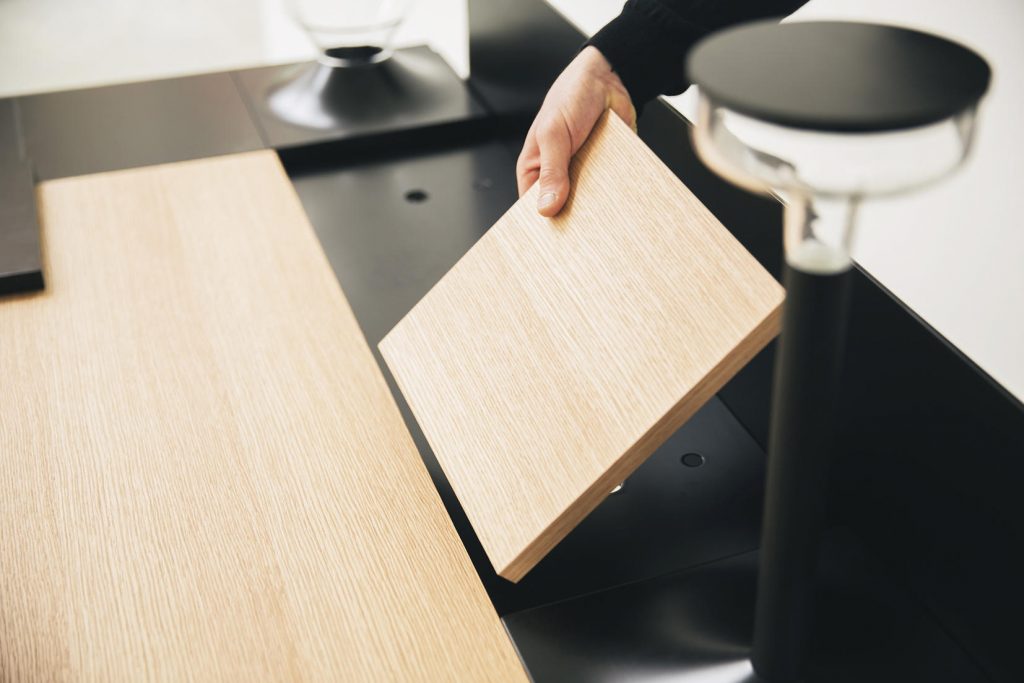